Director George Miller clearly has put a lot of effort into making Mad Max: Fury Road. The last Mad Max film was released thirty years ago, and after strenuous periods of refining the next entry in the franchise, it has finally arrived. Fury Road began principal photography all the way back in the summer of 2012 and even did reshoots in late 2013. A majority of the film was shot throughout the Namib Desert and mainly depended on the use of practical effects and stunts. Needless to say, this was never going to be an easy shoot. Though with all that being said, the film’s overly long time in production still was not a good sign to fans anticipating the return of the iconic film hero, and it seemed like the studio did not have much confidence in it either. Then, the first groundbreaking footage of the film premiered at last year’s Comic-Con, and the hype has grown to extraordinary levels since. Fury Road bravely set the bar unbelievably high for itself, and it is conforming to say that not only did it fully deliver on its action set pieces, but it also exceeded in telling a great story. In fact, after seeing this, you would wish every summer blockbuster aimed to be this visually spectacular and refreshingly progressive.

Fury Road finds Max Rockatansky (Tom Hardy, taking over for Mel Gibson) captured by a brutish cult that is radically lead by the relentless Immortan Joe (Hugh Keays-Byrne). Though once the film establishes where Max is in the story, the focus quickly switches over to Imperator Furiosa (Charlize Theron), a fellow commander of Joe’s that decides to rebel against him by taking five enslaved women that were solely used for breeding out of his hands and into refuge. As Joe and his “War Boys” chase after Furiosa, Max decides to assist her on her journey. Now, in the wrong hands, a narrative like this can lose tension right away. A filmmaker may take it for literally what it is, which is a road trip story, and only spend most of the film’s running time on the main characters bonding with each other. Though that would be extremely lame, wouldn’t it? Luckily, Miller has a much better way of raising the stakes for these characters through frequently threatening their survival rate, their mental state, and even their self-worth throughout the film.

While Fury Road may be a road trip movie, it’s a road trip where the characters are consistently in danger, and because of that, every action sequence feels justified. It only helps that the action sequences themselves are phenomenally staged and choreographed. We live a day and age where the only things that sell big summer movies now are popular characters on-screen together and vast CGI worlds. Not that there is anything wrong with popular characters or CGI, but these blockbusters are forgetting to make the audience truly feel for their protagonists and believe in their environment. Max Max: Fury Road revitalizes that cinematic essence. While the film does not try to spend too much time familiarizing the audience with Max and Furiosa, it does it enough to establish how grave their situation is. So, when we see these two characters tightly hanging onto the side of or running across their moving truck that multiple opposing cars are clashing into, the film is at its most entertaining and thrilling moments. This technique of creating conflict may sound like something you should always expect from a film, but believe it or not, it’s very rare to see this done successfully. What was the last big action movie you saw where you believed that the protagonist was in real danger? Even if you could name a couple, I doubt they were nearly as effective as Fury Road.

When the film is not trying to put you in a nerve-racking state, it’s telling an incredibly feminist tale of women regaining control of their bodies. While the movie does not hit you over the head with these themes, they are front-and-center in Furiosa’s character development and actions. We almost never see proper female representation in summer blockbusters, let alone females playing an essential role in their stories, so I welcome this aspect of the film with open arms. It’s not done perfectly, but it’s definitely there. Though even if you’re not convinced by the film’s feminist angle or the lack of personal character attachment, Miller is pretty much successful in everything else. All of the action scenes are framed with great clarity and are shot very widely to show just how big this movie is. The film is also paced excellently, as the characters are always driving the story forward and new conflicts are constantly formed. As a 70-year-old filmmaker, Miller has proven with Fury Road that he is a master of action filmmaking, and that young, up-and-coming directors working within the studios today need to step it up. It’s highly unlikely we’re seeing a better action film this season, if not this year. 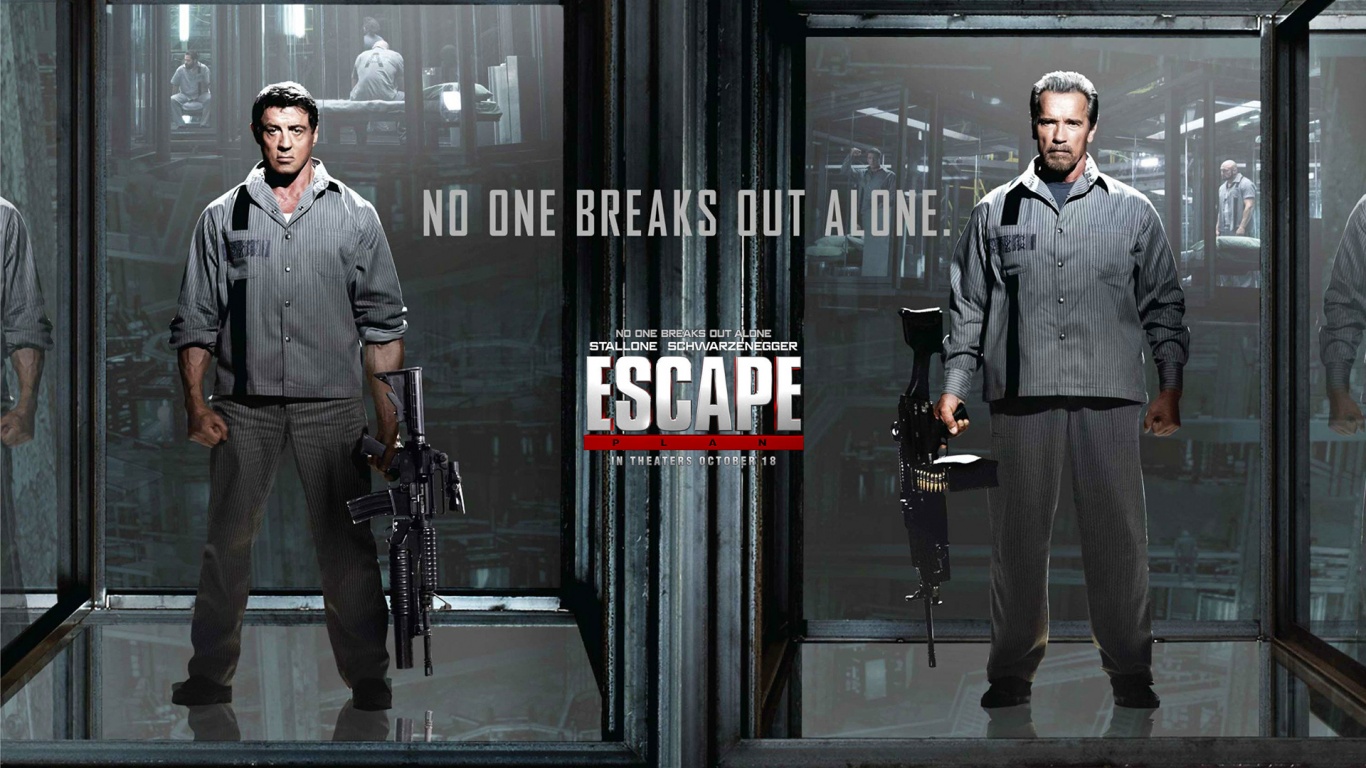 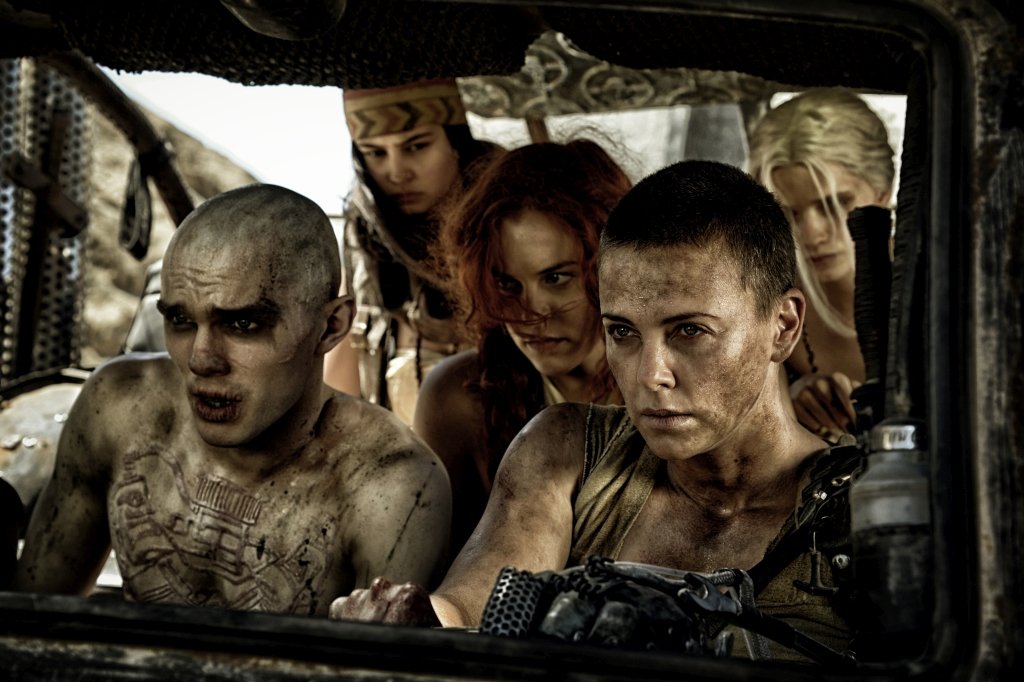 Director George Miller clearly has put a lot of effort into making Mad Max: Fury Road. The last Mad Max film was released thirty years ago, and after strenuous periods of refining the next entry in the franchise, it has finally arrived. F...
0
Average User Rating
0 votes
Please sign in to rate.