Schwarzenegger and Breslin Shine in Maggie

With star Arnold Schwarzenegger and zombies in a movie’s formula, an audience might think they’d be getting a bullets-and-blood extravaganza. But that’s not the case with Maggie. The film – written by John Scott 3 and helmed by first-time director Henry Hobson – instead has Schwarzenegger shedding his muscly image in a quiet mood piece that just has zombies in the background to the drama.

Arnie plays a farmer from the Midwest named Wade. He lives with his new wife Caroline (Joely Richardson), her young kids, and his teenage daughter Maggie (Abigail Breslin). After a disease begins turning people into zombies, Maggie is infected. Wade must decide what to do about this as doctors, cops, and others tell him that her mind will soon begin to deteriorate as she transforms into a flesh-eater.

Maggie is an interesting little film that doesn’t succeed in all of its areas, but it doesn’t fall down hard either. The film feels like it could exist in the same world as the excellent TV series The Walking Dead, but it comes as more of a slow burn dramatically — and with considerably less gore. Those looking for rapid zombie-smashing entertainment with Maggie will be disappointed as the picture is more like a play with a small cast.

What Maggie does have going for it is Schwarzenegger and Breslin’s performances and their chemistry together. The “Austrian Oak” gives perhaps the most subtle performance of his career as Wade, and it’s quite refreshing to see as a viewer. Schwarzenegger proves that his acting does go beyond charismatic one-liners and flexed muscles, swapping such things for underplayed expressions and small tears. Breslin adds another strong performance to her filmography as well, expertly showing the physical and emotional struggle of a teenager facing a life-altering obstacle.

Hobson has a fairly sure hand behind the camera, with his characters and atmosphere coming across as believable throughout. David Wingo’s moving music score helps Hobson alternate between gloomy and emotional scenes. Cinematographer Lukas Ettlin also presents quite a few eerie and beautiful images, though not many shots have a very deep focus and he favors up-in-the-actors’-faces close-ups. Jane Rizzo’s editing loses some of the craft from Hobson and Ettlin, with some cuts feeling awkward while others move fluidly. The presentation is all fine for the most part though.

Scott 3’s screenplay lacks humor and warmth the majority of the time, instead fully leaning on the bleak situations and the characters’ reactions to them. The writing also doesn’t give much for the Caroline character to do, which leaves Richardson with just a few short scenes. However, Scott 3’s dialogue feels organic given the settings and story at hand, and he plays around with a few intriguing themes and ideas without bolding them. At the same time, though, Maggie feels like it should have been extended by a few minutes to develop some of the intimate conversations further; whether this issue lies on Hobson, Scott 3, or Rizzo, I don’t know.

Maggie is not a dynamite zombie drama, and the slow story movement might turn some viewers off quickly. However, the film is a nice change of pace for Schwarzenegger and his fans shouldn’t miss it. It’s not one of the best films the actor has been in, but it does provide one of his better performances. That makes it worthwhile.

Viewing Recommendation: Skip It, Wait for Cable, Wait for Blu-ray Rental or VOD, See It at Matinee Price, Worth Full-Price Ticket

MPAA Rating: PG-13 (for disturbing thematic material including bloody images, and some language). 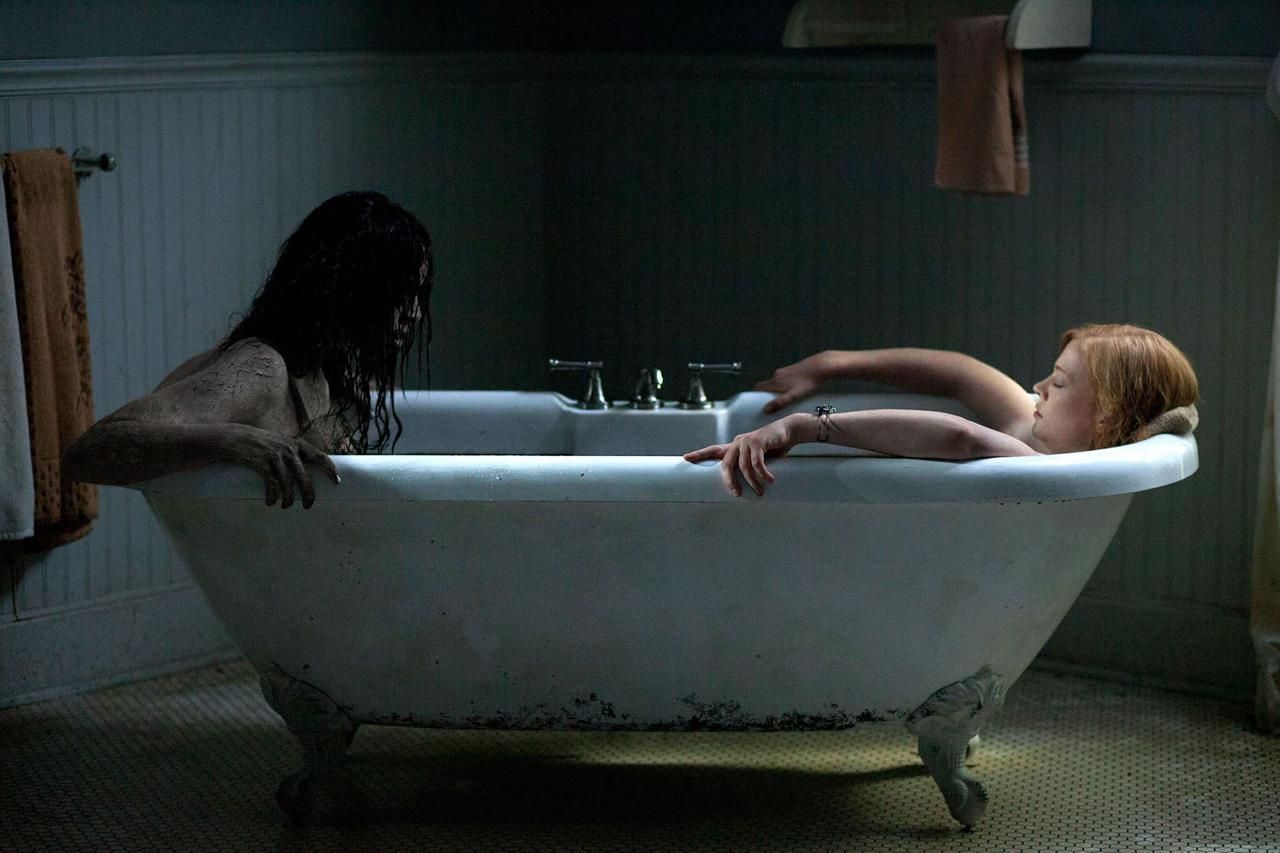 Schwarzenegger and Breslin Shine in Maggie   Maggie Review by Daniel Rester             With star Arnold Schwarzenegger and zombies in a movie’s formula, an audience might think they’d be getting a bullets-and-blood extravaganza. B...
0
Average User Rating
0 votes
Please sign in to rate.