While on Power 105.1’s radio show The Breakfast Club, actor Jamie Foxx revealed that Martin Scorsese will be directing him as Mike Tyson in an upcoming biopic.

Last summer, it was announced that Foxx would star as Tyson in a biopic, but Scorsese’s involvement had only been teased. Scorsese still isn’t officially attached to the project, but Foxx makes it sound like it’s a done deal, meaning that there is an extremely high chance Scorsese will helm the film.

There is certainly a lot of story to tell when it comes to Mike Tyson, a man who has lead an extremely interesting life, to say the least.

Tyson told IGN that the film will utilize the same technology used in The Curious Case of Benjamin Button, so Foxx will look the appropriate age at different stages in Tyson’s life.

Currently, Scorsese is shooting his next film Silence, which stars Andrew Garfield, Adam Driver and Liam Neeson, and is set for a release some time during 2016. He is also reportedly working on numerous other projects such as a Ramones biopic and a Frank Sinatra biopic. 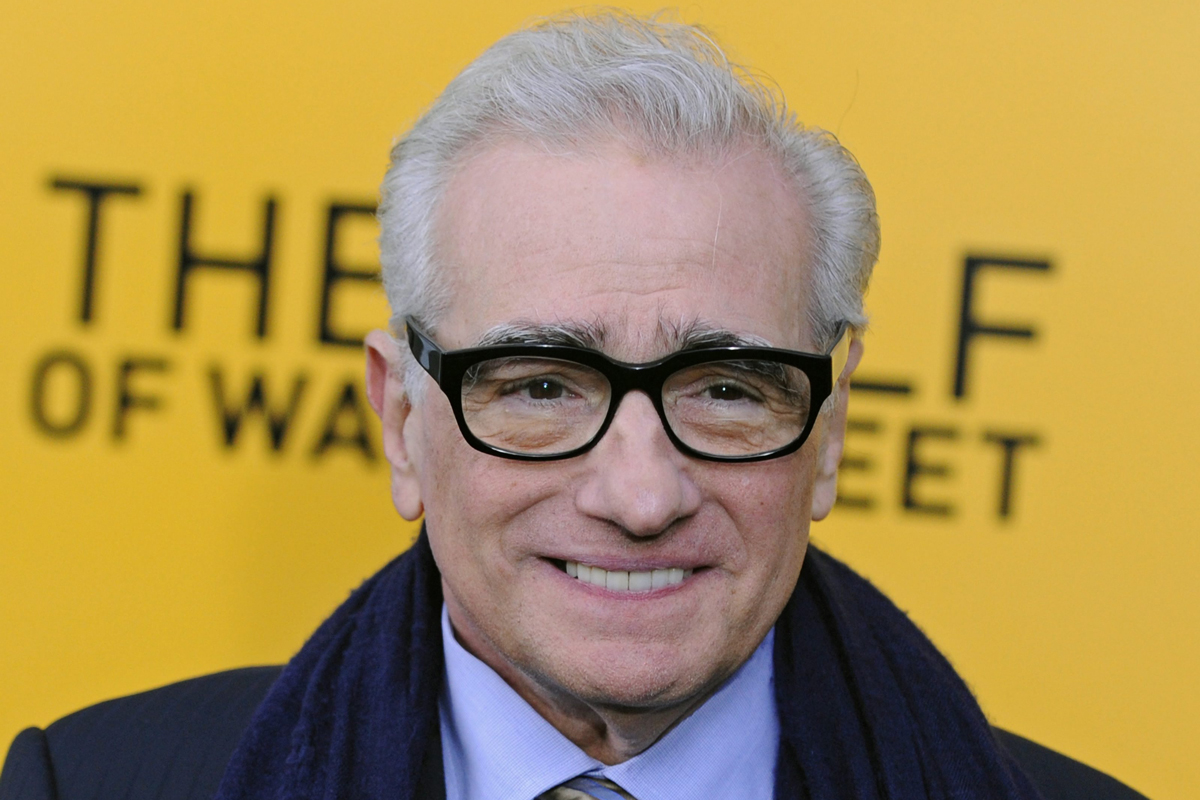 by Justin Cook While on Power 105.1's radio show The Breakfast Club, actor Jamie Foxx revealed that Martin Scorsese will be directing him as Mike Tyson in an upcoming biopic. Foxx said, "I just went in with Paramount with Mike Tyson. So...
0
Average User Rating
0 votes
Please sign in to rate.