Marvel has just added another film to its already packed Phase Three lineup. According to Marvel, Ant-Man will be returning to the Marvel Cinematic Universe in Ant-Man and the Wasp, which is set to be released on July 6, 2018. The film, of course, will serve as a sequel to this summer’s Ant-Man.

The above mentioned release date was previously occupied by Marvel’s upcoming Chadwick Boseman-led Black Panther, but that film is now slated for a February 16, 2018 release. Also, Captain Marvel, which was set for a November 2, 2018 release, has been pushed back to March 8, 2019.

In more Marvel news, three untitled films have been added the studio’s slate. They’re scheduled to be released on May 1, 2020, July 10, 2020 and November 6, 2020; it’s unclear at the time if these films will finish out Phase Three or begin Phase Four.

2018 and 2019 are shaping up to be major years for diversity in Marvel films, something that many would agree was lacking in the past. The title of the Ant-Man sequel suggests that Evangeline Lilly’s Hope van Dyne/Wasp will play just as large a role in the film as Paul Rudd’s titular character, and Marvel also, for the first time, is giving a standalone film to a black superhero, Black Panther, and a female superhero, Captain Marvel.

Ant-Man performed nicely at the box office during its theatrical run, bring in over $400 million worldwide on a $130 million budget. In addition to that, it was warmly received by critics, many of which praised the “small stakes” and “heist” element of the film.

Lilly’s Wasp was teased at the end of the film, with the superhero’s costume being shown in a mid-credits scene, but Hope didn’t put on the suit; obviously, the audience will see her sporting it in the upcoming sequel.

Phase Three will officially kick off next year with Captain America: Civil War, which will be the 13th MCU film. 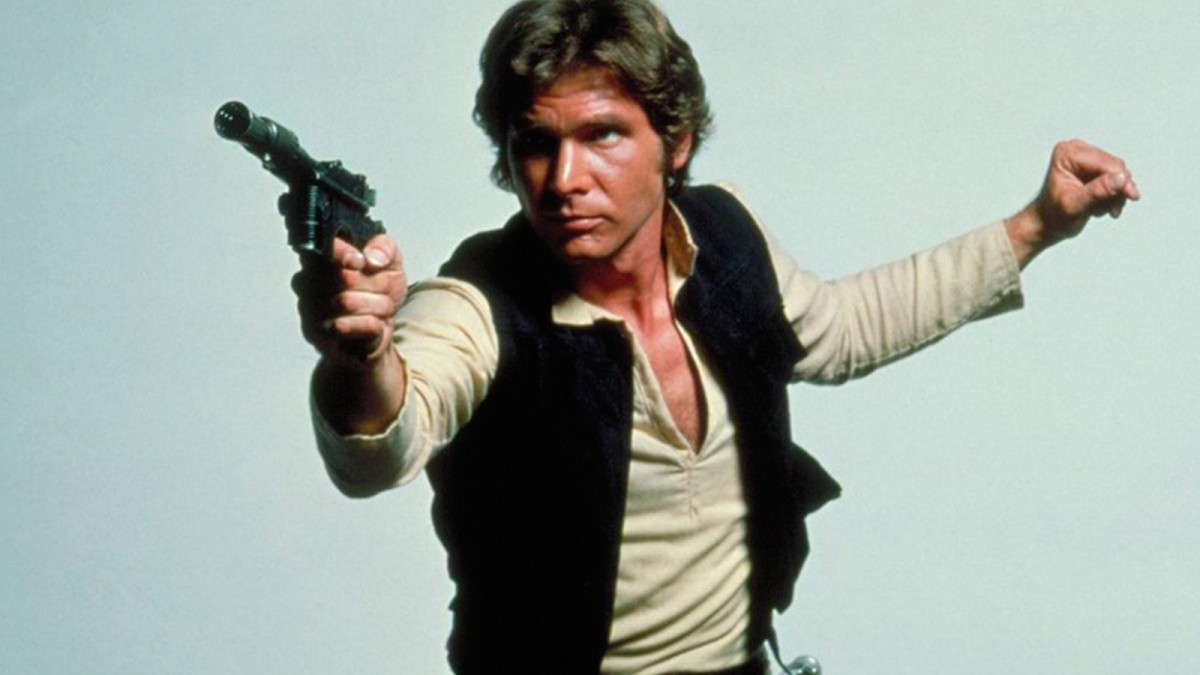 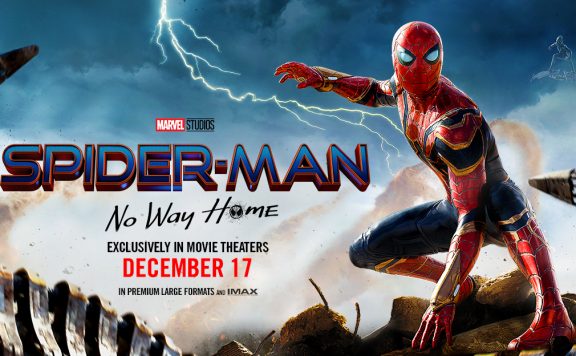 by Justin Cook Marvel has just added another film to its already packed Phase Three lineup. According to Marvel, Ant-Man will be returning to the Marvel Cinematic Universe in Ant-Man and the Wasp, which is set to be released on July 6, 20...
0
Average User Rating
0 votes
Please sign in to rate.