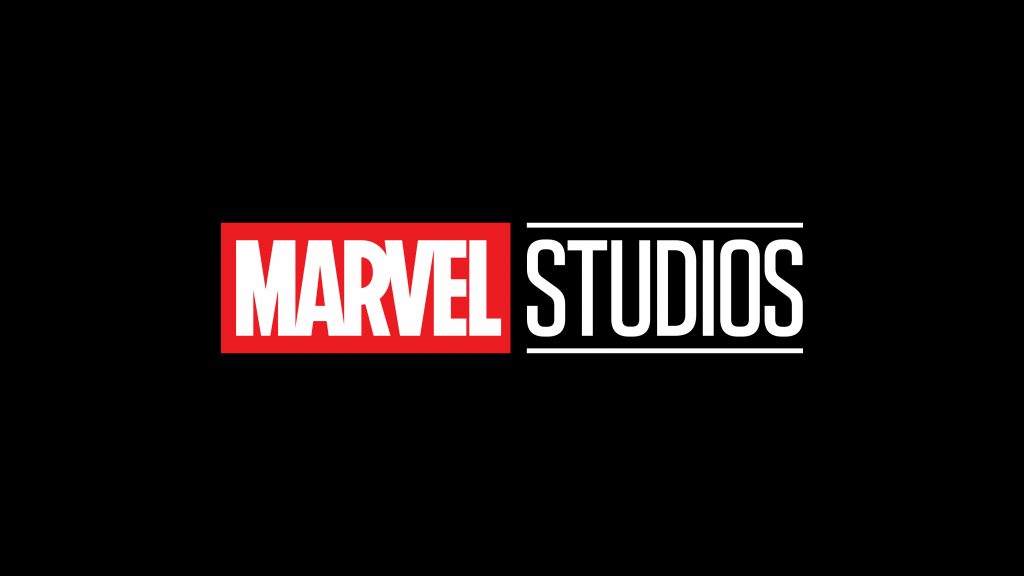 Just like in 2015, Warner Brothers opened Hall H on Saturday and Fox closed it. While I thought that both company panels were filled with memorable moments, many will try to argue that DC stole the show while others will say Marvel. Honestly, I think both Fox and Warner Brothers killed it equally and that is exactly how I feel about the panel in 2016.

Marvel brought Guardians of The Galaxy 2, Doctor Strange, and Spider-Man: Homecoming to the Hall H this year. The 1st Guardians of the Galaxy was brought to Comic Con as a surprise for Marvel fans. The film as many know went on to be a huge hit and is personally one of my all time favorite Marvel film. With that being said, there was no real shock that that Marvel decided to kick off part 2 at Comic Con.

Marvel opened the panel by showing a montage of all their films thus far. The crowd went wild as they showed clips from the original Iron Man that started it all to Civil War. Chris Hardwick moderates the panel. 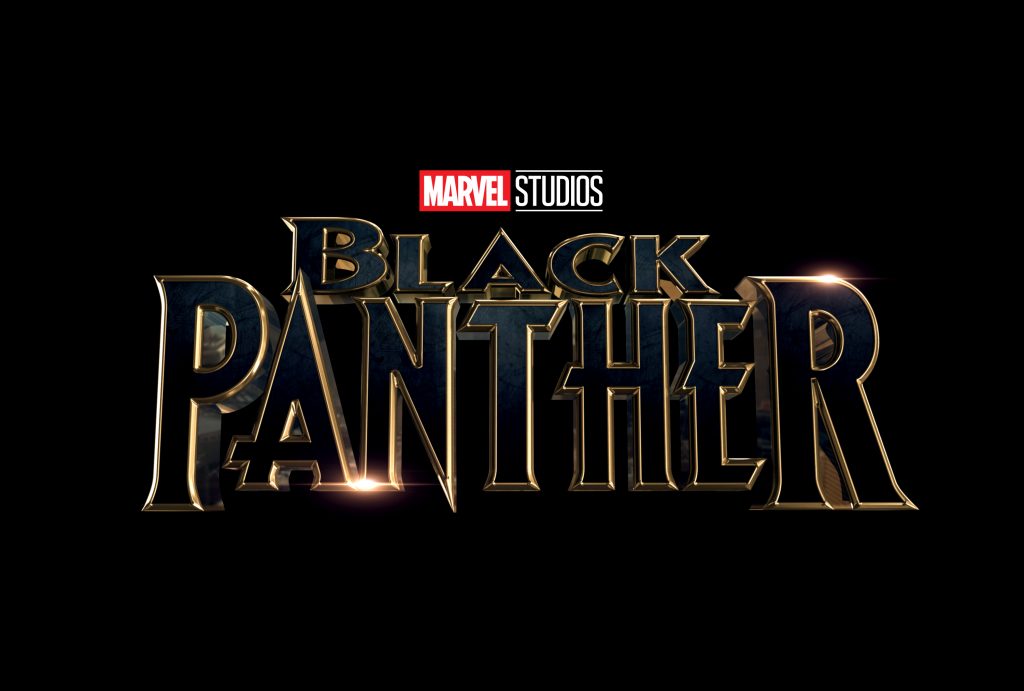 The first film up on the Marvel slate is Black Panther and Ryan Coogler came out to talk about the film and that he and others are still working on the script. Chadwick Boseman took to the stage a few moments later to talk about how excited he was to work on this film. As many know, Black Panther was one of the standout performers in Civil War. Boseman seemed so grateful to be at San Diego Comic Con and got to introduce three more stars in the film. Lupita Nyong’o, Michael B. Jordan (Killmonger), and Danai Gurira. 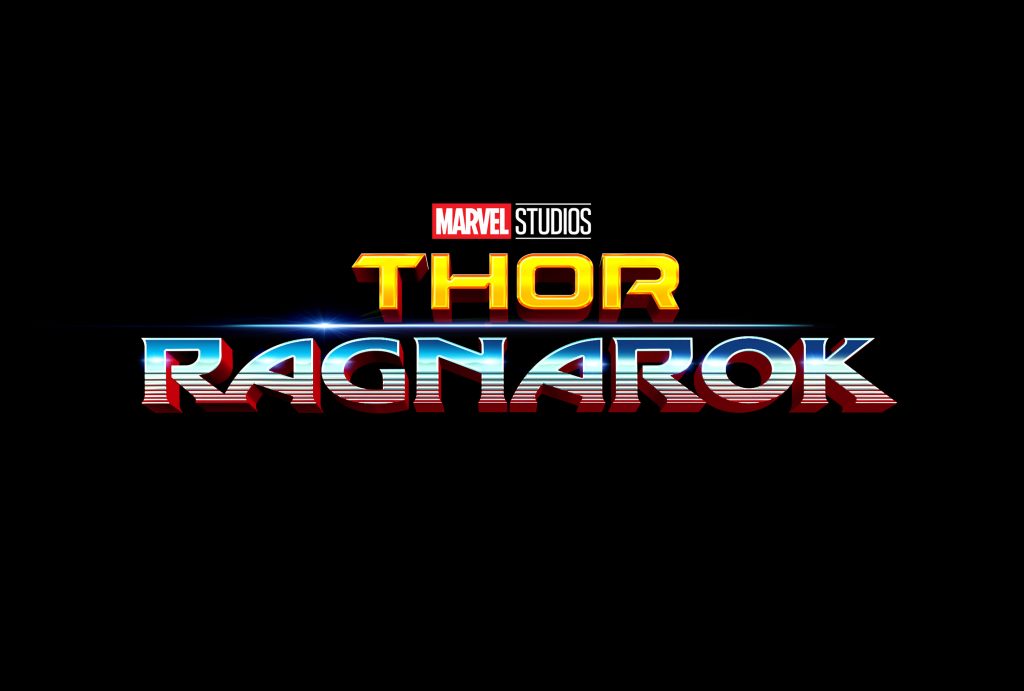 The next film up was Thor Ragnarok where Kevin introduced the film and talked about the cast that includes Chris Hemworth, Jeff Goldblum, Tom Hiddleston, Tessa Thompson, Mark Ruffalo, Karl Urban, and Cate Blanchett.

There was a comedic video that played showing what Thor was doing while the rest of the Avengers were filming Civil War. The video featured Hemsworth hanging out some nerdy guy named Darryl. After this short video, some various images for Thor showed up showing some scenes with the Hulk being part of the film. 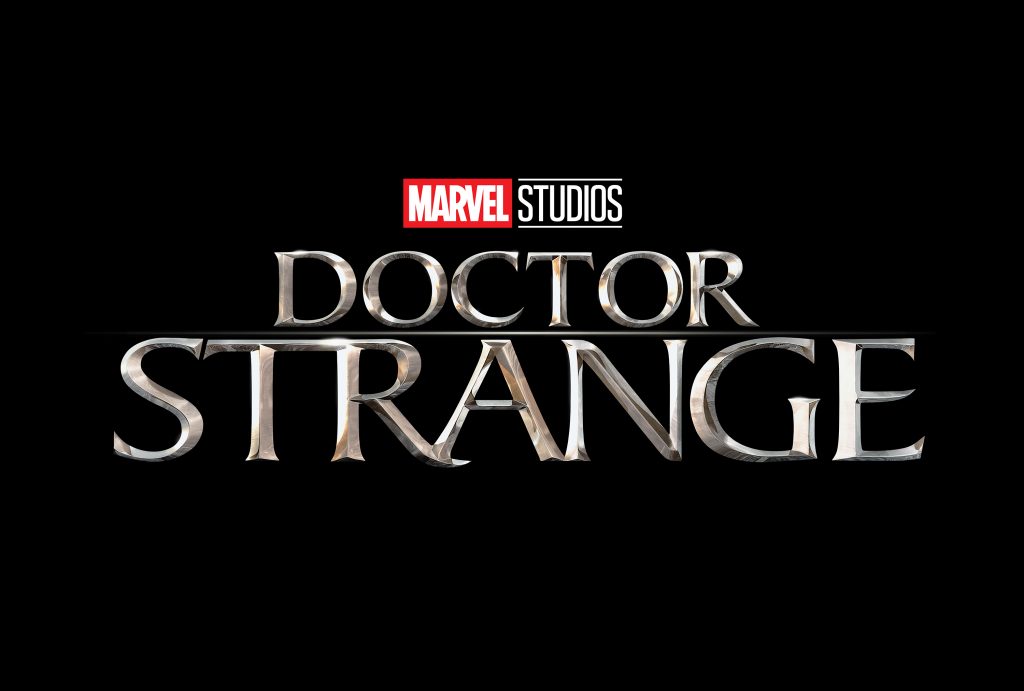 While the crowd was going wild after seeing the Thor footage, Hall H filled with smoke making it nearly impossible to see what was going on. Strobe lights flashed above and Benedict Cumberbatch appears center stage. Cumberbatch introduces Scott Derrickson who then introduces the rest of the cast including Rachel McAdams, Chiwetel Ejiofor, Tilda Swinton, Mad Mikkelsen, and Benedict Wong.

When asked about his role in the film, Mads Mikkelsen said that he doesn’t think of his character as a standard villain. He wants the world to be more beautiful he states.

Derrickson then showed a five minute scene between Cumberbatch and Swinton which showcases Swinton’s power in the film and how she sends him on a trip through space which is the push that Cumberbatch needs in order to ask Swinton to be his teacher. The clip also shows Cumberbatch becoming Doctor Strange and embracing his powers. It also gives the audience a sneak peak at the film’s villain. 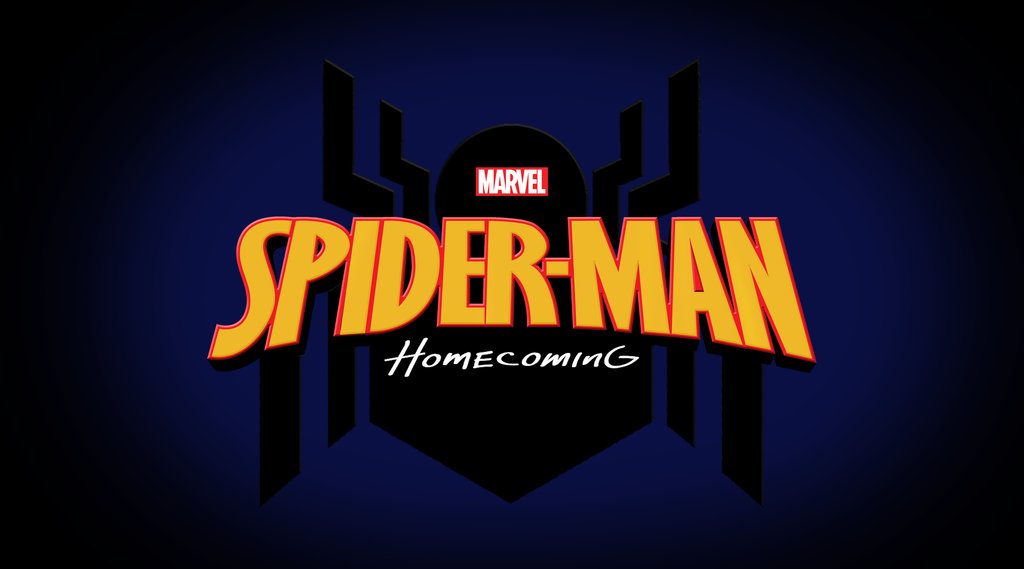 Spider-Man Homecoming was the next film up on Marvel’s slate. The room went black suddenly before the Spider-man emblem showed up on-screen. A clip then followed this from Civil War played before Spider-Man himself Tom Holland took to the stage with director Jon Watts.

Watts said that Homecoming is going to be a high school movie. The film has only been shooting for 10 days prior to the SDCC panel.

Watts said they didn’t have much to show but they showed a video that opened with a montage of all the Marvel characters from their high school yearbook. The clip then showed the day of Peter Parker in school before having to turn into Spider-Man. The clip felt very much like a high school movie with a lot of teen angst.

After the clip, more high school students’ aka the rest of the high school cast came out onto the stage. I actually never saw any of these other cast members before besides Tony Revolori from Dope. 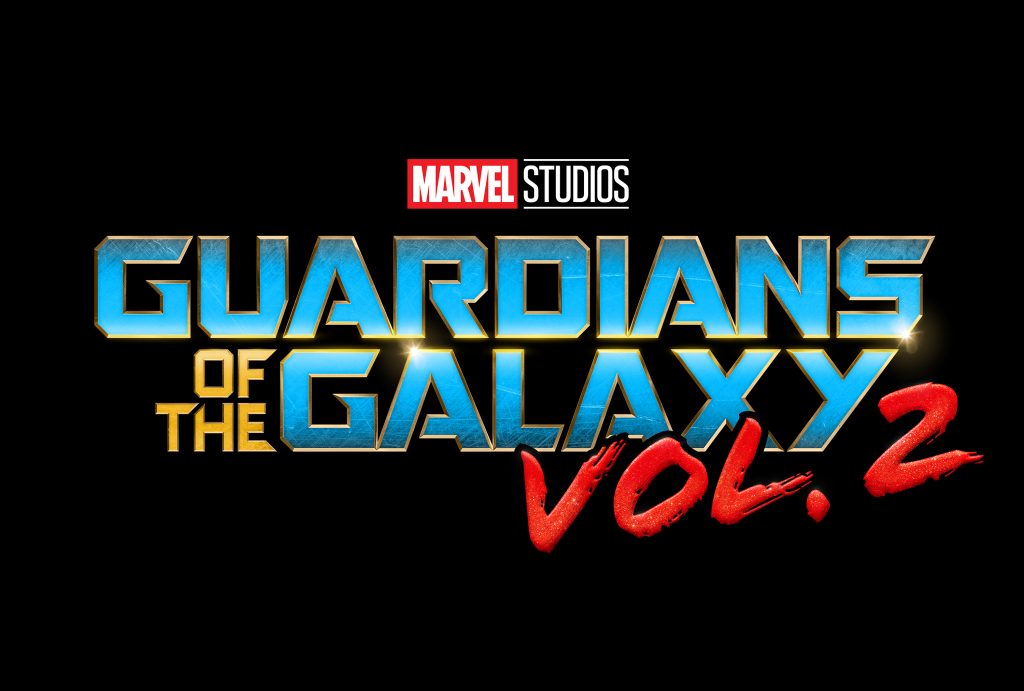 The last film of the presentation was Guardians of the Galaxy Volume 2. James Gunn came out to introduce the film. He was loaded with energy. Some rowdy space creatures that walked through the audience interrupted Gunn. They were extremely loud and personally I found them more annoying than humorous. There whole comedic thing was repeating one another and yelling at each other.

Gunn played an extended clip from the film that featured Rocket, Baby Groot, and Yondu. The clip made the crowd go crazy and everyone awed at the sight of baby Groot.

Elizabeth plays a leader of a new species being introduced in this film and her character recruits the Guardians but things quickly go sour.

Kurt Russell wouldn’t actually reveal anything about his character but said that James Gunn really wrote a great character.

Kevin ended the panel by revealing that there will be a Guardians of the Galaxy ride coming to California Adventure next summer.

Just went everyone thought the panel was over, the gang played the first trailer for Volume 2, which looks like a complete and total blast. The best reveal found in the trailer is that Kurt Russell will play Ego, Star Lord’s father. 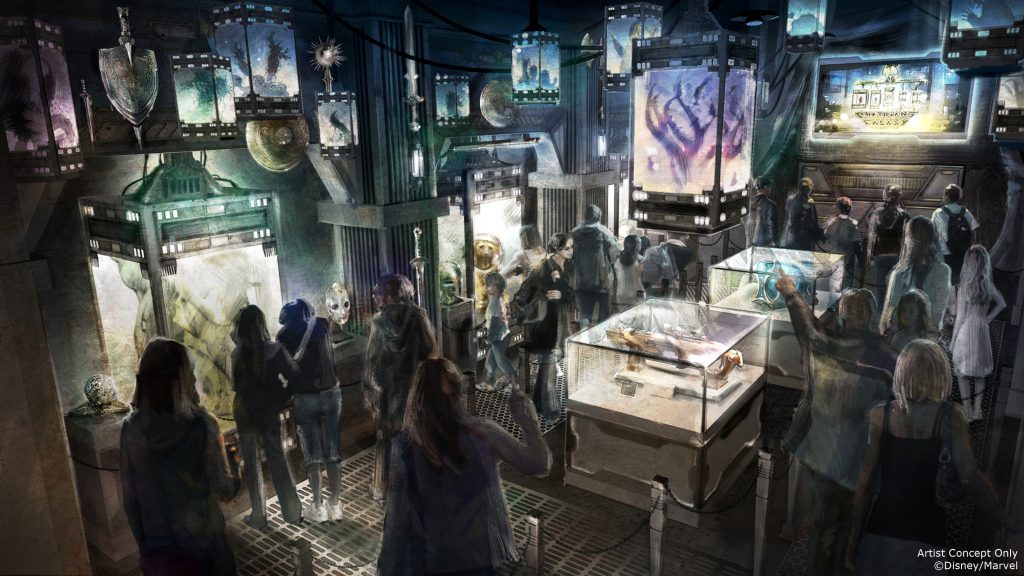 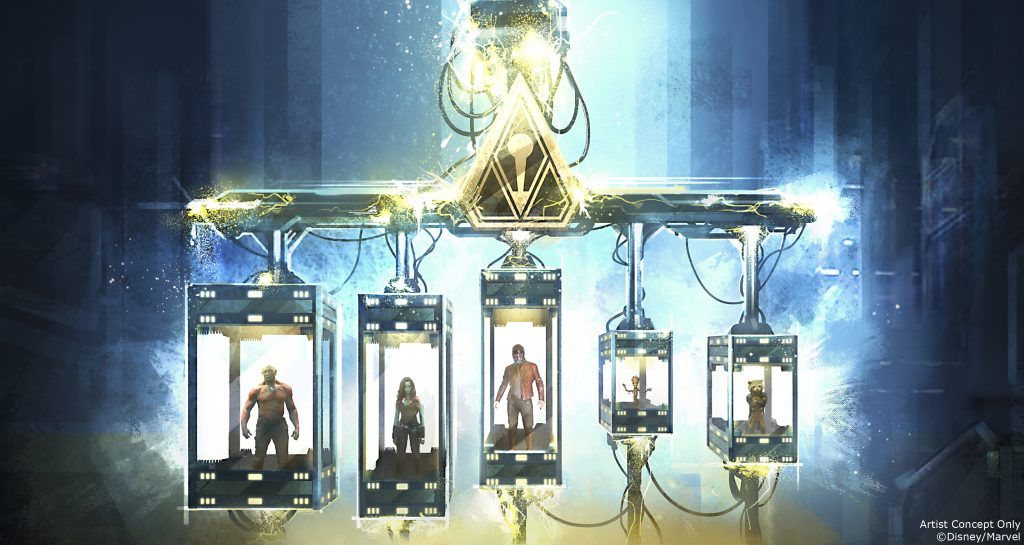 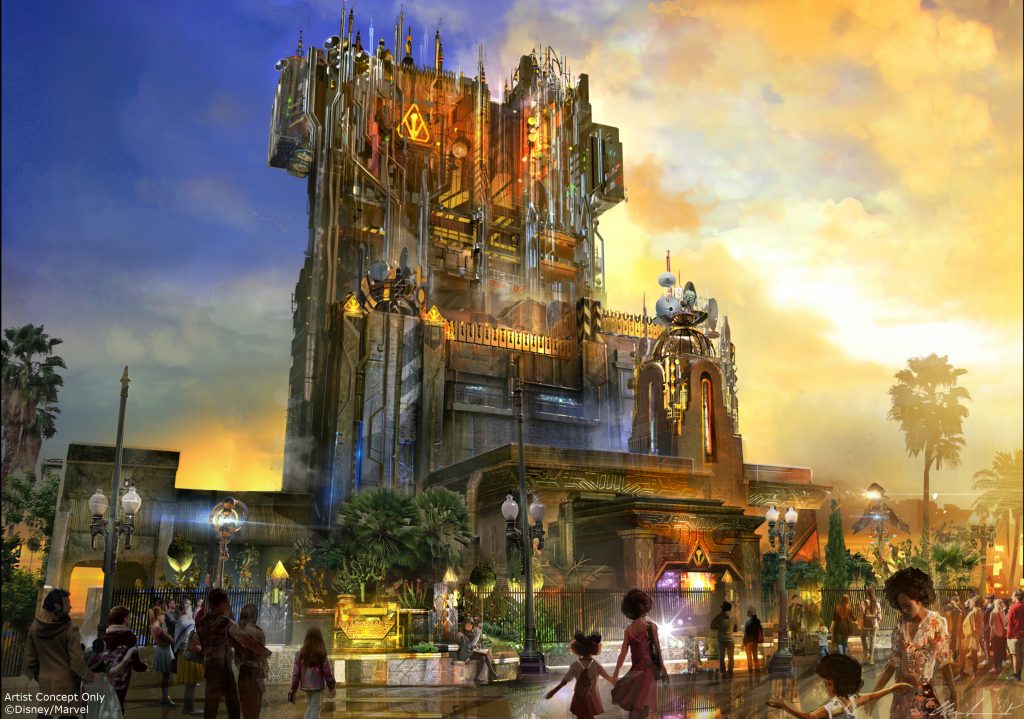 There will also be a new ride opening at Disneyland California called Guardians of the Galaxy, Mission: Breakout. Above is some of that concept art. 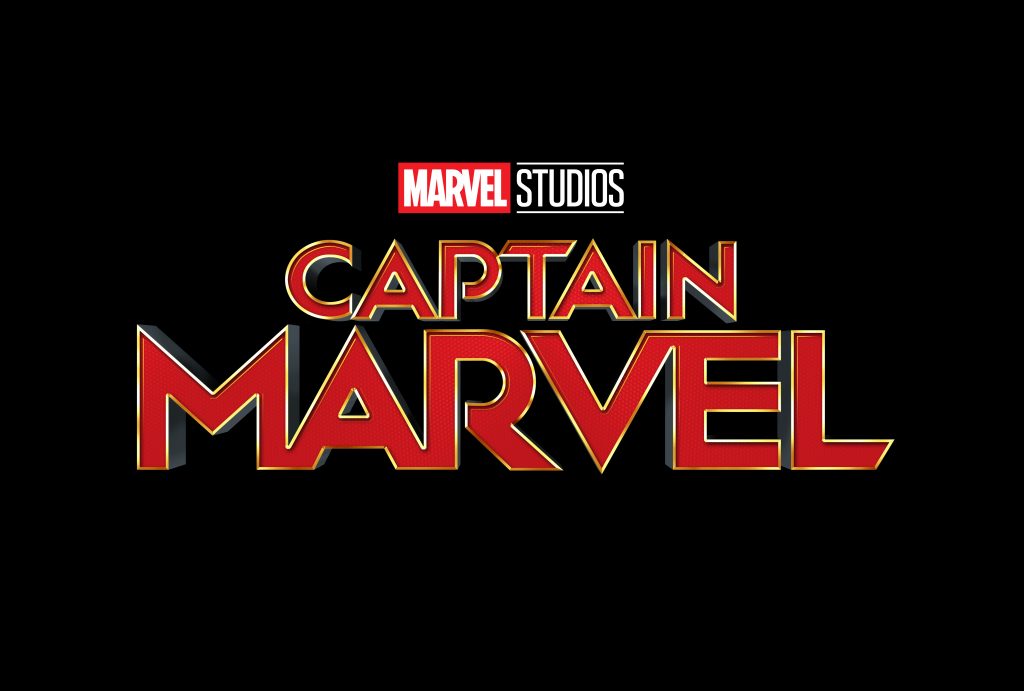 Chris Hardwick then closed out the panel by asking everyone who attended the panel today to come out and get a group picture. It was then that Kevin Feige said “why don’t we get a picture that includes our newest cast member” and that is when he announced that Brie Larson has officially been cast as Captain Marvel for the upcoming release with the same name.

Marvel did an incredible job today promoting their upcoming releases and there was definitely a lot of happy fans after their panel. 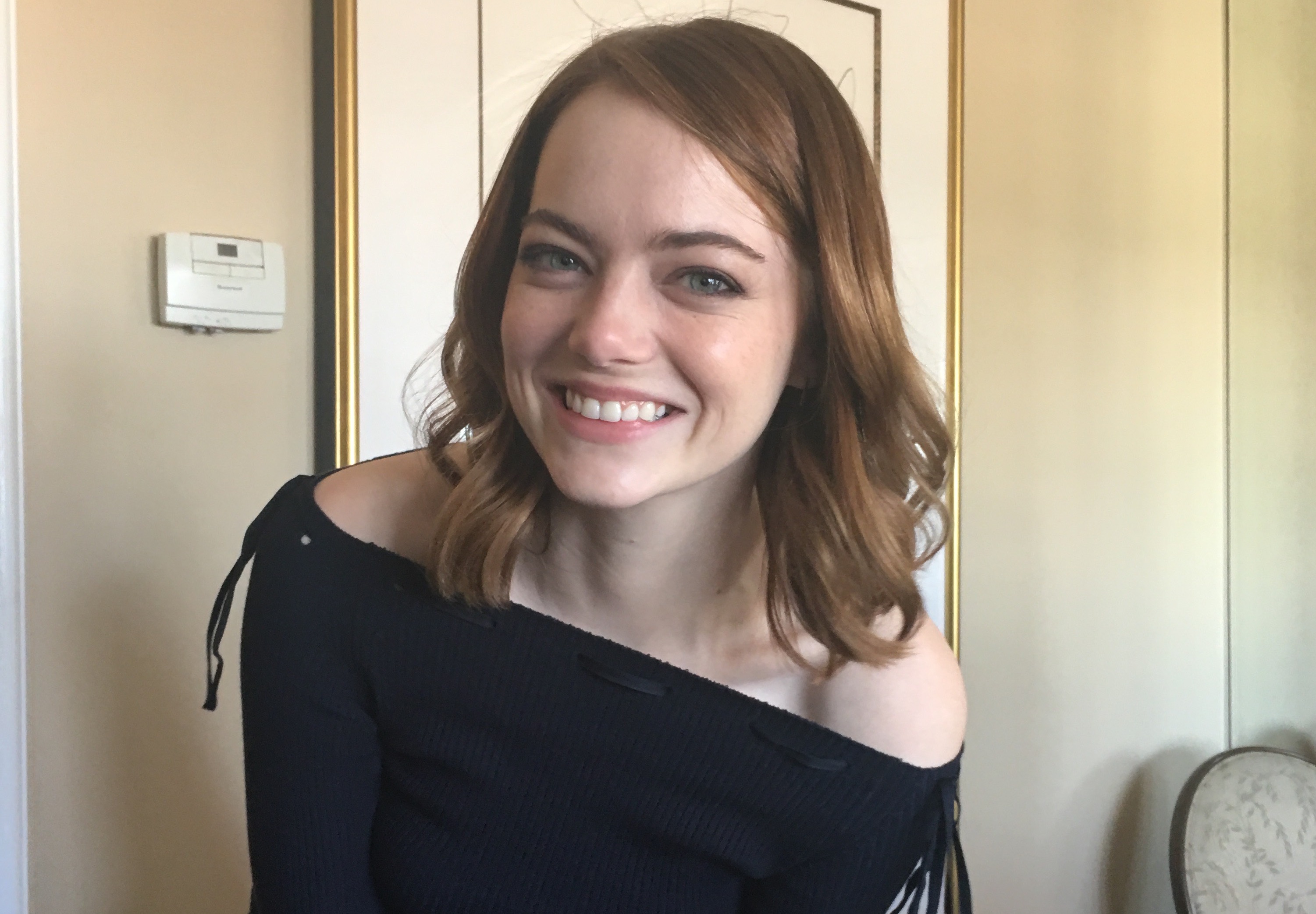 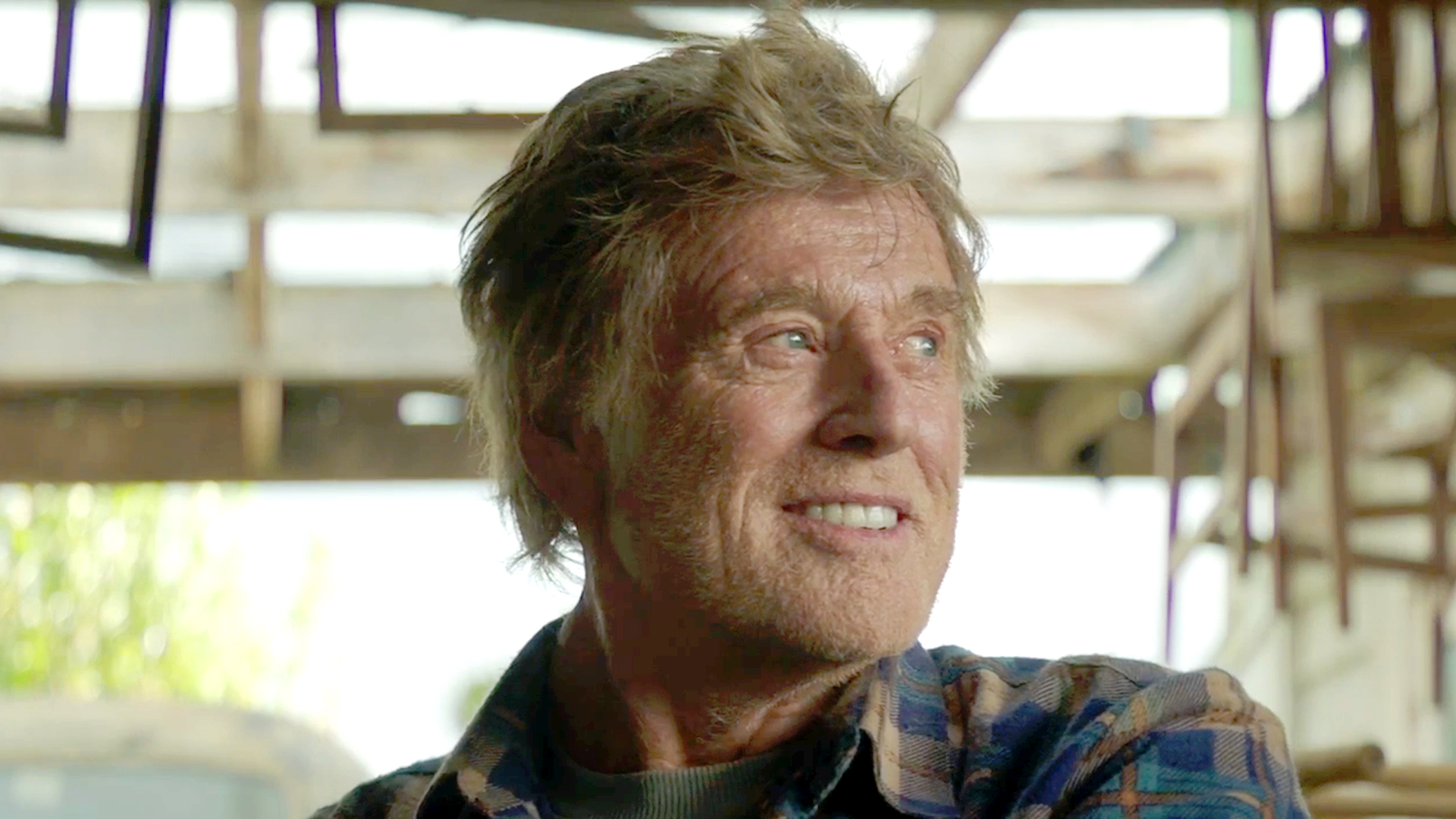 Robert Redford on Sundance, his Childhood and Storytelling.
August 12, 2016

Marvel’s Hall H Presentation Recap at San Diego Comic Con 2016 Just like in 2015, Warner Brothers opened Hall H on Saturday and Fox closed it. While I thought that both company panels were filled with memorable moments, many will try to ...
0
Average User Rating
0 votes
Please sign in to rate.