After helming Fox’s extremely successful film Kingsman: The Secret Service earlier this year, it appears that Matthew Vaughn is in talks to direct the upcoming Flash Gordon reboot for the same studio.

The film is set to be produced by John Davis and King Features. Fox has had the rights to the film for almost a year now.

Flash Gordon was originally a comic strip character created by Alex Raymond in 1934. The character got his own feature length movie in 1980, simply titled Flash Gordon. Although the film is known for being cheesy and overall terrible, over the years it has developed a cult following. Flash Gordon himself, Sam J. Jones, even made an appearance in the hit 2012 comedy Ted.

Melody Anderson, Omella Muti, Max von Sydow, Chaim Topol and Timothy Dalton all starred in the 1980 film. It was largely a failure at the box office as well, only grossing $27 million on a $20 million budget. Rock band Queen famously performed and produced the film’s soundtrack.

Many comparisons have been made between Flash Gordon and Adam West’s Batman, as both are known for their cartoonish elements and campiness.

In a certain sense, Kingsman was a parody of the spy/espionage genre, which includes such movies as Mission: Impossible and The Bourne Identity. Vaughn may look to do a similar thing with Flash Gordon, which could end up being a parody of superhero movies.

Kingsman received positive reviews from critics, and impressive numbers at the box office as well. The film made over $390 million worldwide on a $81 million budget, which is way more than Fox ever expected from a film that some thought would not play well domestically. Of that $390 million, $125 million was earned stateside.

Currently no cast members or other details about the film have been announced. 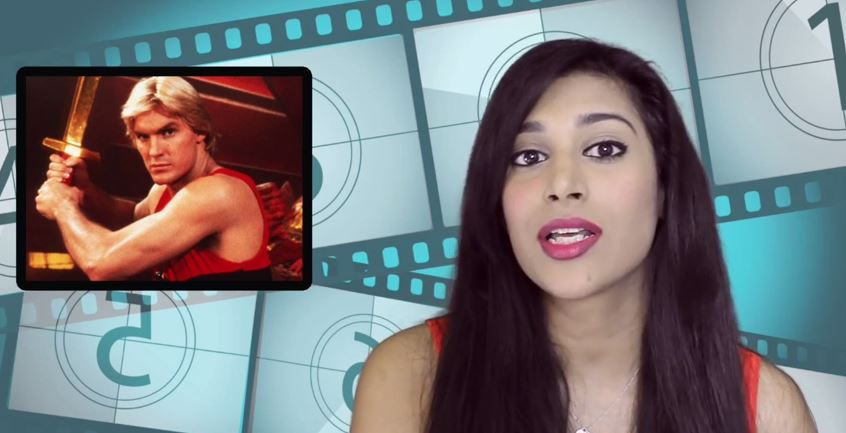 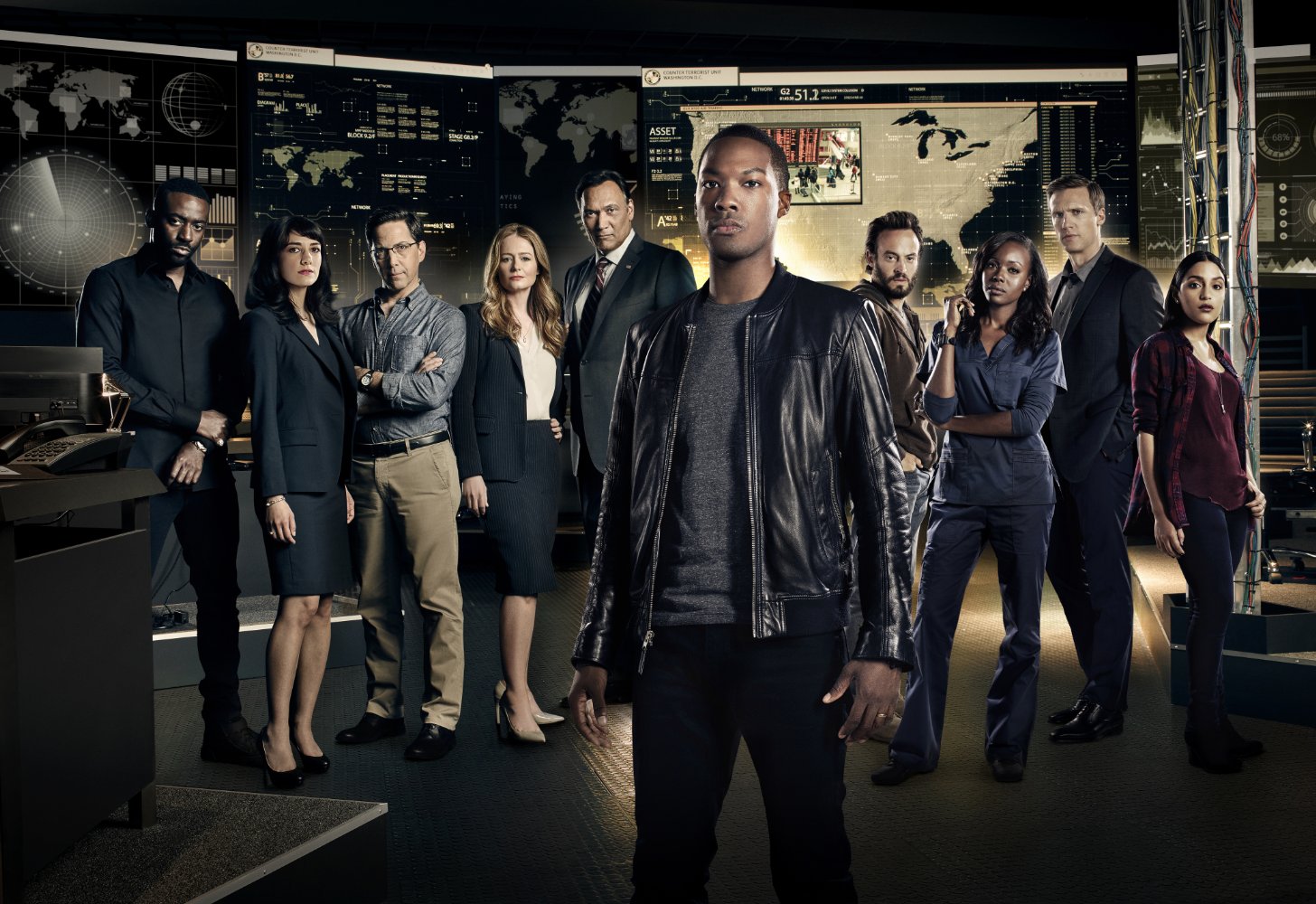 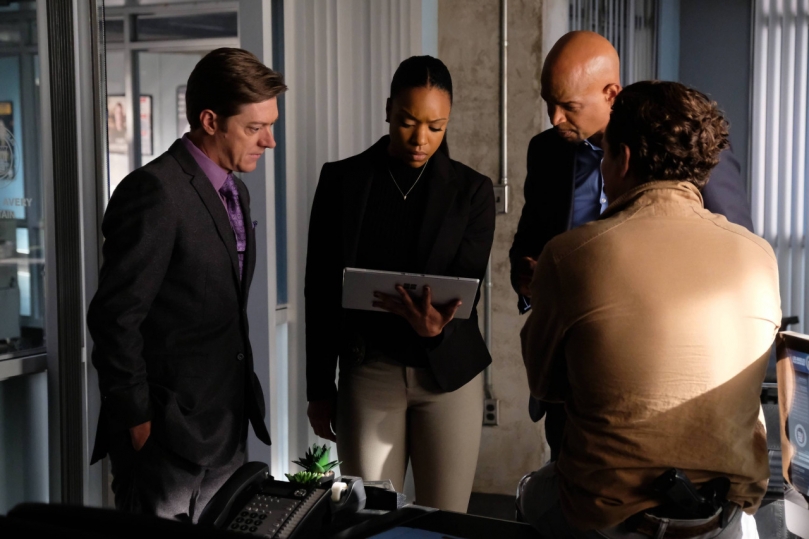 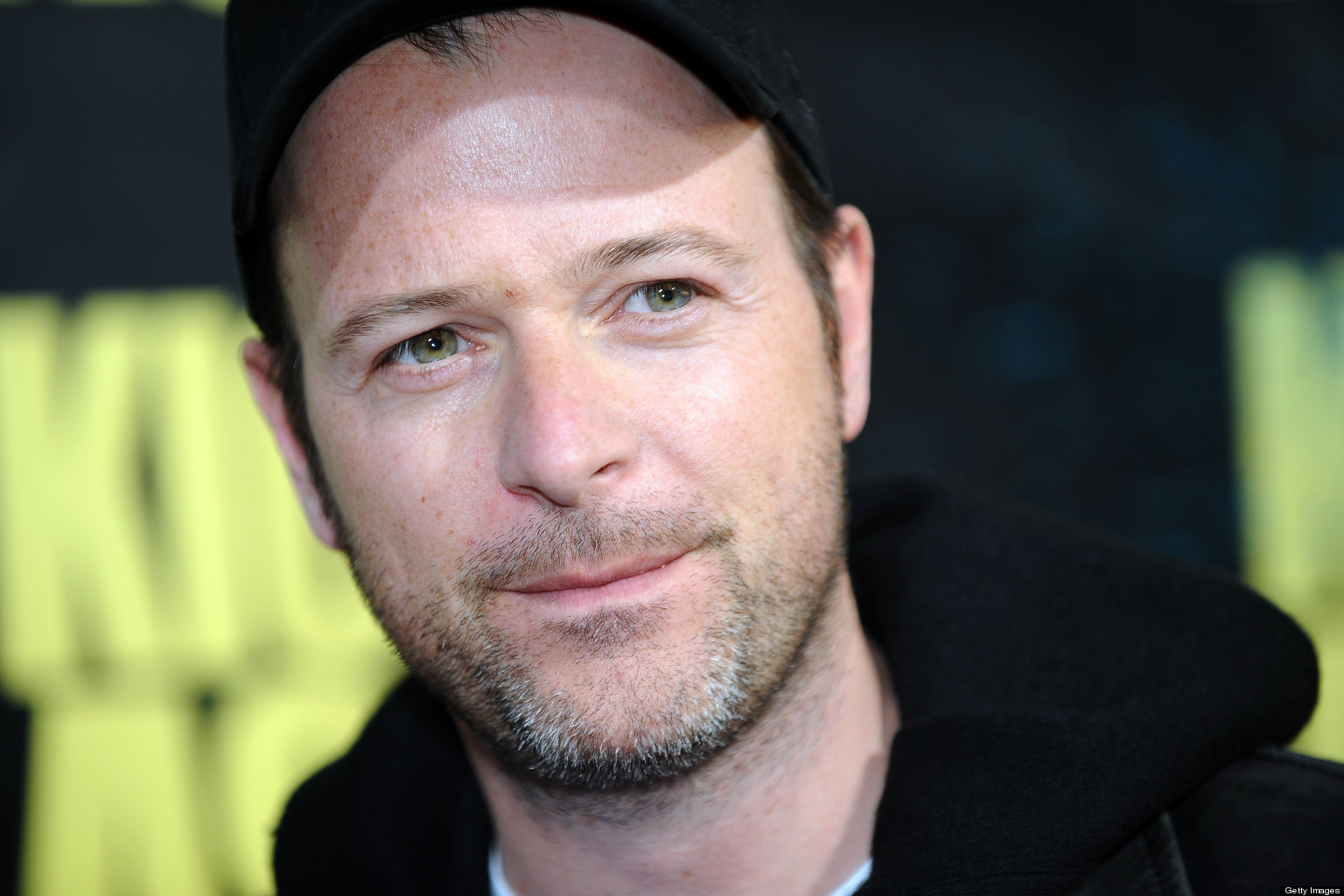 by Justin Cook After helming Fox's extremely successful film Kingsman: The Secret Service earlier this year, it appears that Matthew Vaughn is in talks to direct the upcoming Flash Gordon reboot for the same studio. The film is set to b...
0
Average User Rating
0 votes
Please sign in to rate.