Those who are intrigued by crime and murder-spree stories are bound to want to see Midnight in the Switchgrass as it’s based on the true tale of Texas serial killer Robert Benjamin Rhoades (aka the Truck Stop Killer), who tortured, raped, and killed as many as 50 women in the 70s and 80s. He even took chilling photos of some of his victims before murdering them, which he kept as macabre mementos. He was finally caught when he was pulled over by a cop who discovered a barely alive victim tied up in the back of his rig. This new film is only loosely based on Rhoades, and the actor who plays him doesn’t resemble him at all (the real Rhoades looks like something out of a horror movie—Google images for nightmare fuel).

Midnight in the Switchgrass is the directorial debut of Randall Emmett (a prolific producer) and the screenwriting debut of writer Alan Horsnail—while the cast is impressive, this flick probably won’t do much for their resumes. The headliners are Bruce Willis and Megan Fox, along with Emile Hirsch, Lukas Haas, and Colson Baker, aka Machine Gun Kelly. 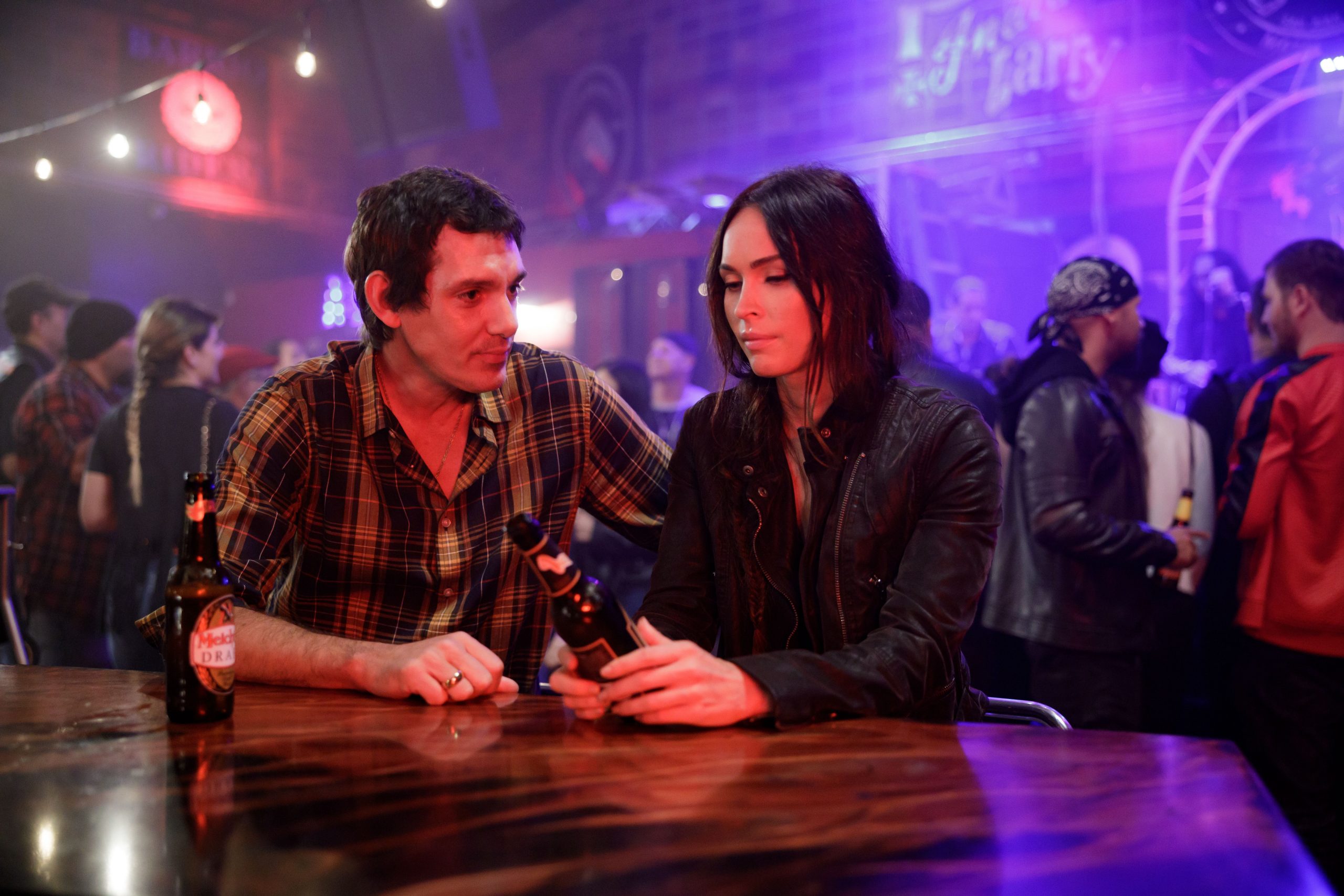 While in Florida on a sordid sex-trafficking case, FBI agents Karl Helter (Willis) and Rebecca Lombardi (Fox) cross paths with Texas Ranger Byron Crawford (Hirsch), who’s investigating a string of murders that appear to be related—all the victims are young, female, and often prostitutes (known as “lot lizards” in the truck stop world). While Helter sits around doing pretty much nothing, Lombardo and Crawford team up for a dangerous, dicey undercover sting, but—shock! surprise!—it goes awry and spirals into the old game of cat and mouse with the sadistic and dangerous serial killer (Haas).

Midnight in the Switchgrass has very little going for it. It is poorly directed, badly shot, and the editing is an absolute mess. Constant flashbacks—to things we literally just saw a few minutes ago—are stand-ins for actual suspense, and dialogue like “The minute I got made bait, it became my operation!” is supposed to pass for badass grit. 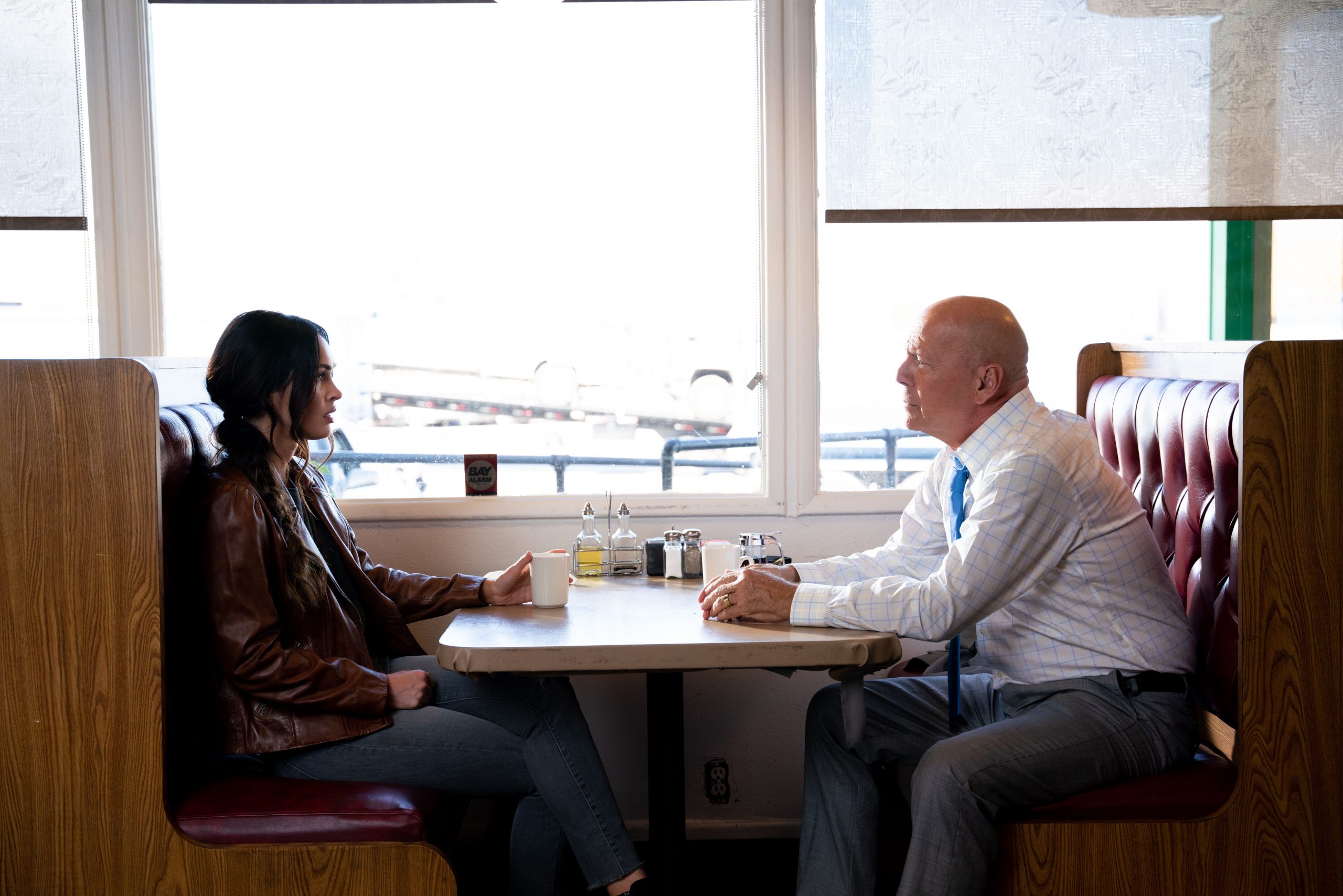 I know she gets a lot of flack for being just another pretty face, but I don’t mind Fox as an actor. I really liked her in Jennifer’s Body, and I wish she would have taken on more comedic or/and femme fetale roles after that. She does fine in the lead role here, but she’s hobbled by a bad script. Willis is definitely only in this flick for the money. One can imagine him pausing in front of the camera on his way to the pay window; Helter basically just sits in cars and coffee shops while mansplaining at Lombardi. Hirsch and Haas are both excellent actors, and they do their best with cardboard cutout characters. To be honest, Machine Gun Kelly (Fox’s real-life squeeze) is the best thing in the whole thing—he’s only got a small role as an oily pimp, but at least he’s got some onscreen sizzle and makes an impression.

Despite my negative review, Midnight in the Switchgrass is not unwatchable. Think of it as a companion piece to the equally disappointing, star-studded bomb, The Little Things. It’s a decent time-waster if there’s nothing else to watch.

Midnight in the Switchgrass is in select theaters, on-demand and digital July 23, 2021, and DVD/Blu-ray on July 27. 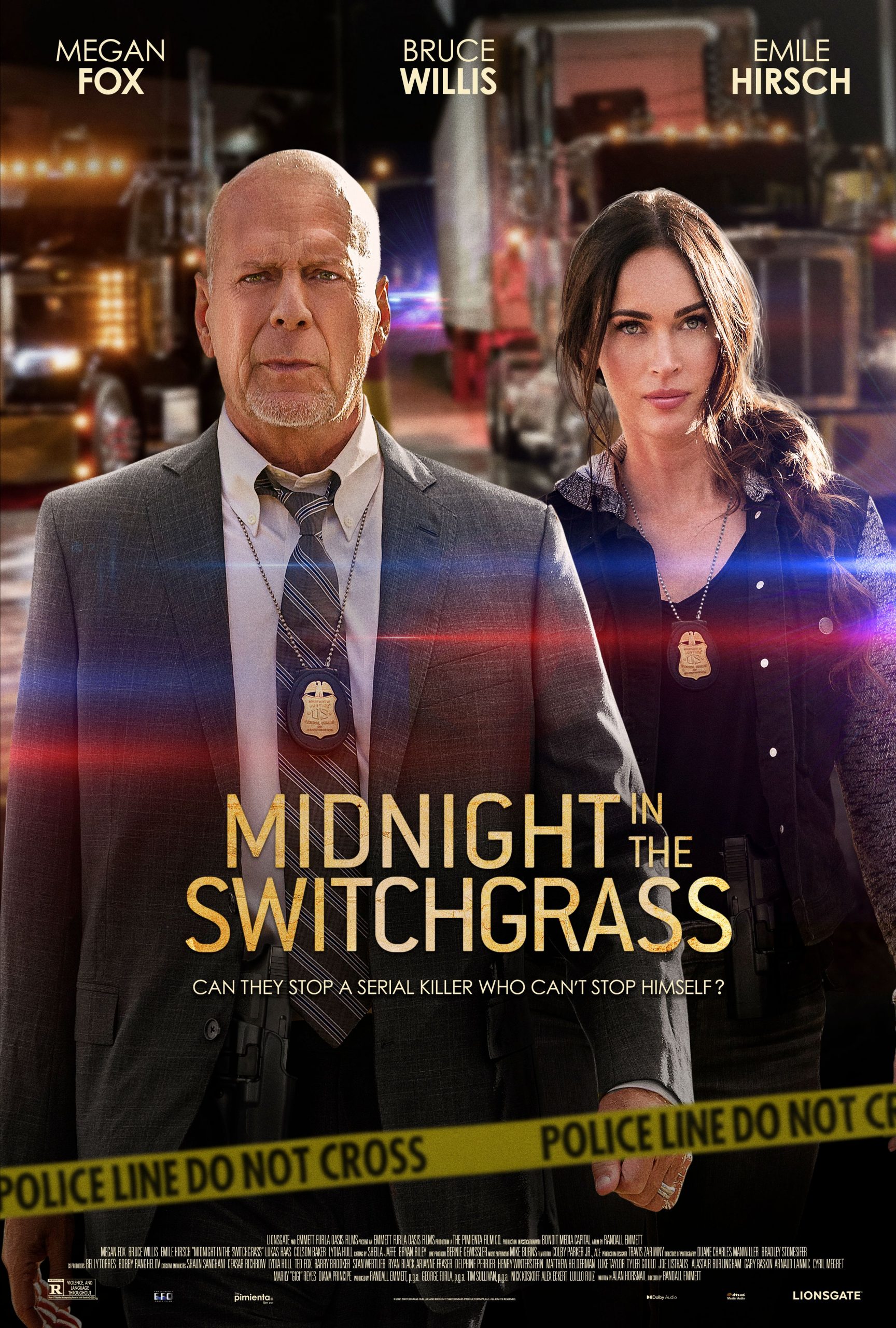 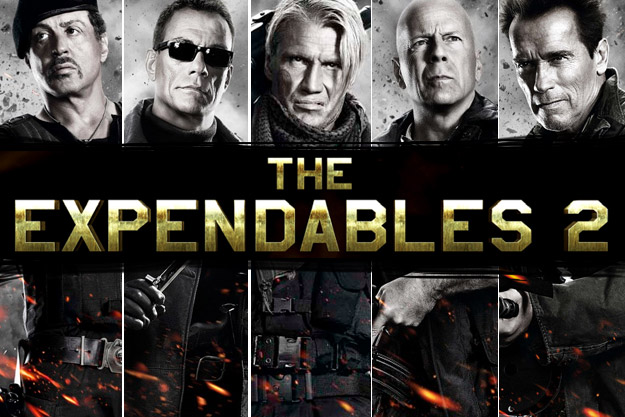 ‘Midnight in the Switchgrass’ Review: Bruce Willis Stops in to Pick Up a Paycheck

https://youtu.be/1pNN66fRumw Those who are intrigued by crime and murder-spree stories are bound to want to see Midnight in the Switchgrass as it’s based on the true tale of Texas serial killer Robert Benjamin Rhoades (aka the Truck Stop...
0
Average User Rating
0 votes
Please sign in to rate.
Film:Midnight in the Switchgrass
Cast:Bruce Willis, Emile Hirsch, Lukas Haas, Machine Gun Kelly, Megan Fox
Director(s):Randall Emmett
Writer(s):Alan Horsnail
Genre:Thriller
Studio(s):Lionsgate
MPAA Rating:R