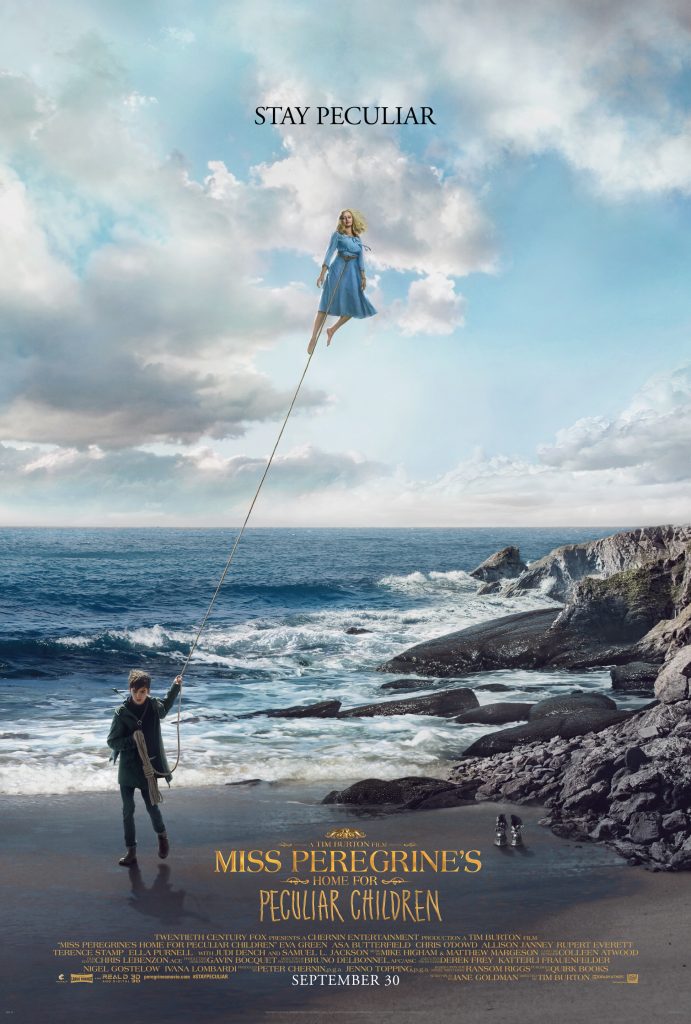 Miss Peregrine’s Home for Peculiar Children is the newest masterpiece from the genius director, Tim Burton. The film tells the story of Jake (Asa Butterfield), following the gruesome death of his grandfather, Abe (Terence Stamp), and his struggle to separate fantasy from the truth of the stories his grandfather told him growing up. This search brings him to the small island of Cairnholm, where his grandfather spent time at a children’s home. His father, Franklin (Chris O’Dowd) reluctantly agrees to come on the trip with him. While searching the island, Jake discovers a place preserved in time, called a Loop, where he can visit all these peculiar children his grandfather mentioned so many years ago.

The children all are considered peculiar because they have different capabilities. They are cared for by the beautiful Miss Peregrine (Eva Green), who maintains the Loop and keeps time suspended for the children of the home. The children, desperate to have a new friend, beg Jake to stay. He tells them he can’t until he realizes that they are being hunted by the evil Hollows, headed by Mr. Barron (Samuel L. Jackson) and his band of monsters. Jake doesn’t realize it, but he is peculiar. He is the only one out of the peculiars who can see the monsters. Therefore the children need Jake. The rest of the adventure continues as they flee their home and try to save Miss Peregrine, who was taken by Barron. For those of you who have read the book, it does stray quite a bit from it. I can’t go into detail without ruining it, but you will notice it in the film. 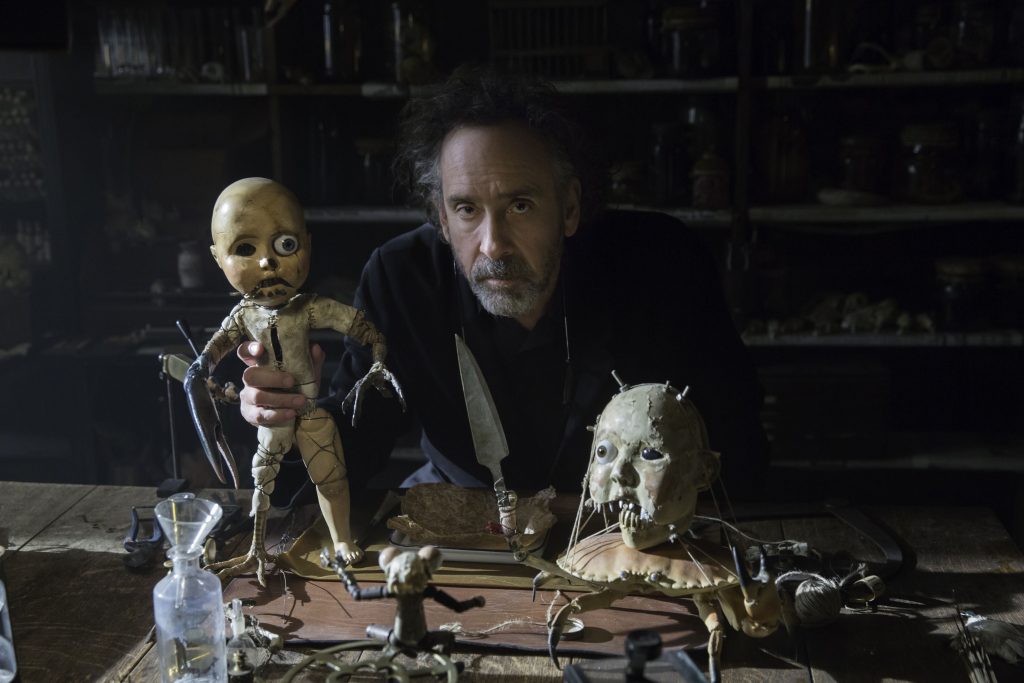 The film is a journey back to the wonderfully classic Tim Burton films that we all love so much. There is a scene where Enoch (Finlay MacMillan) uses his peculiarity to bring these sewn together pieces of animal/human back to life, and it is a beautifully classic stop-motion Tim Burton moment. It is creepy, classic and perfect! Another memorable scene is where they show the transformation from human to Hollowgast, and that scene reminded me of scenes from Beetlejuice.

The music by Michael Higham is a stray from the typical Danny Elfman score that accompanies Tim Burton films, but he does a pretty decent job. The atmosphere created in Miss Peregrine’s Home for Peculiar Children is classic Burton style, reminiscent of Edward Scissorhands. The design and visuals of each character are artfully done with the classic Burton touch. Each costume and set design is perfect with that little quirk that makes it a Tim Burton film. The colors in the film are beautiful and bright in Miss Peregrine’s world. 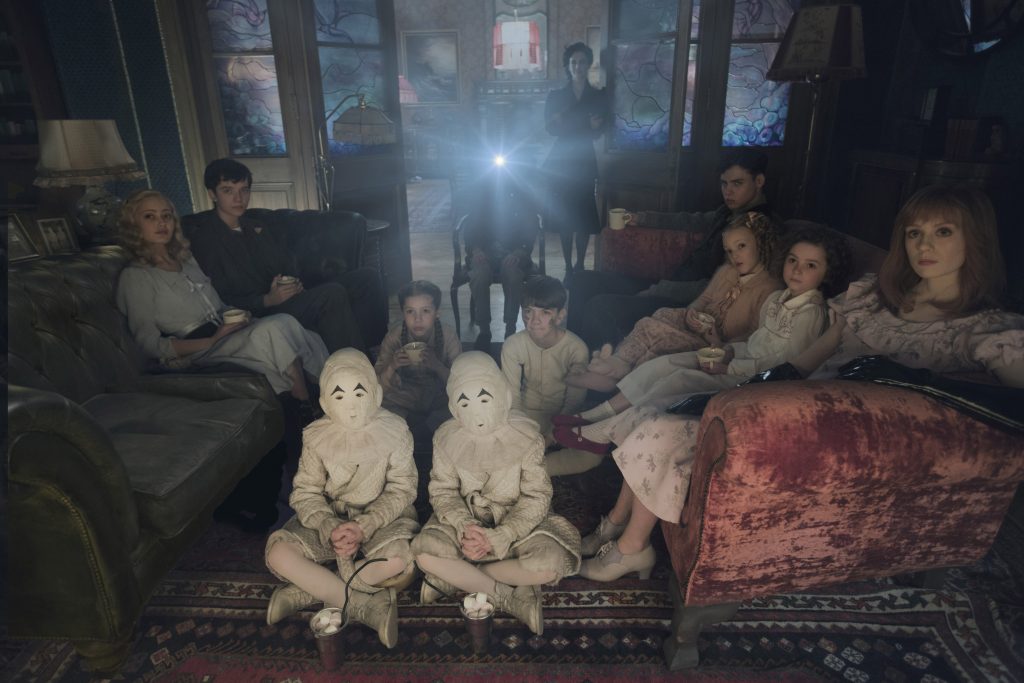 The performances in this film are pretty great. Samuel L. Jackson as Barron is absolutely horrifying. He plays a creepy half human very well and strikes fear in the hearts of the audience. His performance is also balanced by comedic moments and tones that lighten up the film. Eva Green as Miss Peregrine was a great concern for me because I disliked her in Sin City 2 so much, but she fit the role and gave a spectacular performance with just a touch of creepy. Asa Butterfield as Jake was also a concern of mine, but he was good. I think with time, he will only get better in the role.

A concern of mine is that this film is based on a book that is part of a series and Tim Burton doesn’t do sequels so I sincerely hope this is an exception, and he will be back with the sequels to this film. Miss Peregrine’s Home for Peculiar Children is an instant Burton classic. The visuals are stunning along with an odd-ball inspirational story about being true to yourself. It is a memorable film destined to be a favorite for years to come.