For some Americans, our introduction to Norse mythology came about as a result of the Marvel Cinematic Universe thrusting the golden-locked Thor into our eyeballs. While very close to the mythos in question, it came as a reminder that there is a gaping hole in the exploration of Norse mythos in cinema. Fortunately, in André Øvredal’s latest film Mortal, we get a glimpse inside a different origin-story behind the Norse character. While the film itself suffers from pacing issues and the storytelling pitfalls that come with origin-based tales, by the film’s end, you will be left with an aching heart and – ultimately – wanting more.

Directed and written by André Øvredal, the film stars Nat Wolff, Priyanka Bose, and Iben Akerlie. Mortal follows an injured American backpacker, Eric (Wolff), who has been traveling through the wilderness of Norway. Seeking medicine for his leg, he locates a town. As he leaves, he is confronted by a gang of teenagers. This leads to a fatal confrontation for one of the teens and Eric being sequestered into the town’s police station. The local sheriff calls psychologist Christine (Akerlie) in, where both Christine and the audience learn more about Eric’s past and glimpse a further manifestation of his powers. The American embassy, upon learning of Eric’s location, seeks to extract him from Norway and sends Hathaway (Bose) in to carry out the task. This is where things further escalate and the action starts to pick up.

Like most origin stories, there is a fair amount of exposition delivered to fill in the gaps for the audience as we try to figure out all the mysteries wrapped in the tale. What both aids and hinders Mortal is the level of exposition that takes place before the film’s action sequences kick into gear. While we learn an awful lot about this incarnation of Thor, it’s like slogging through mud to get there. In particular, the slow-burn first third of the film has the unintended consequence of causing pacing issues. This creates an unevenness that is never fully rectified by the film’s end. 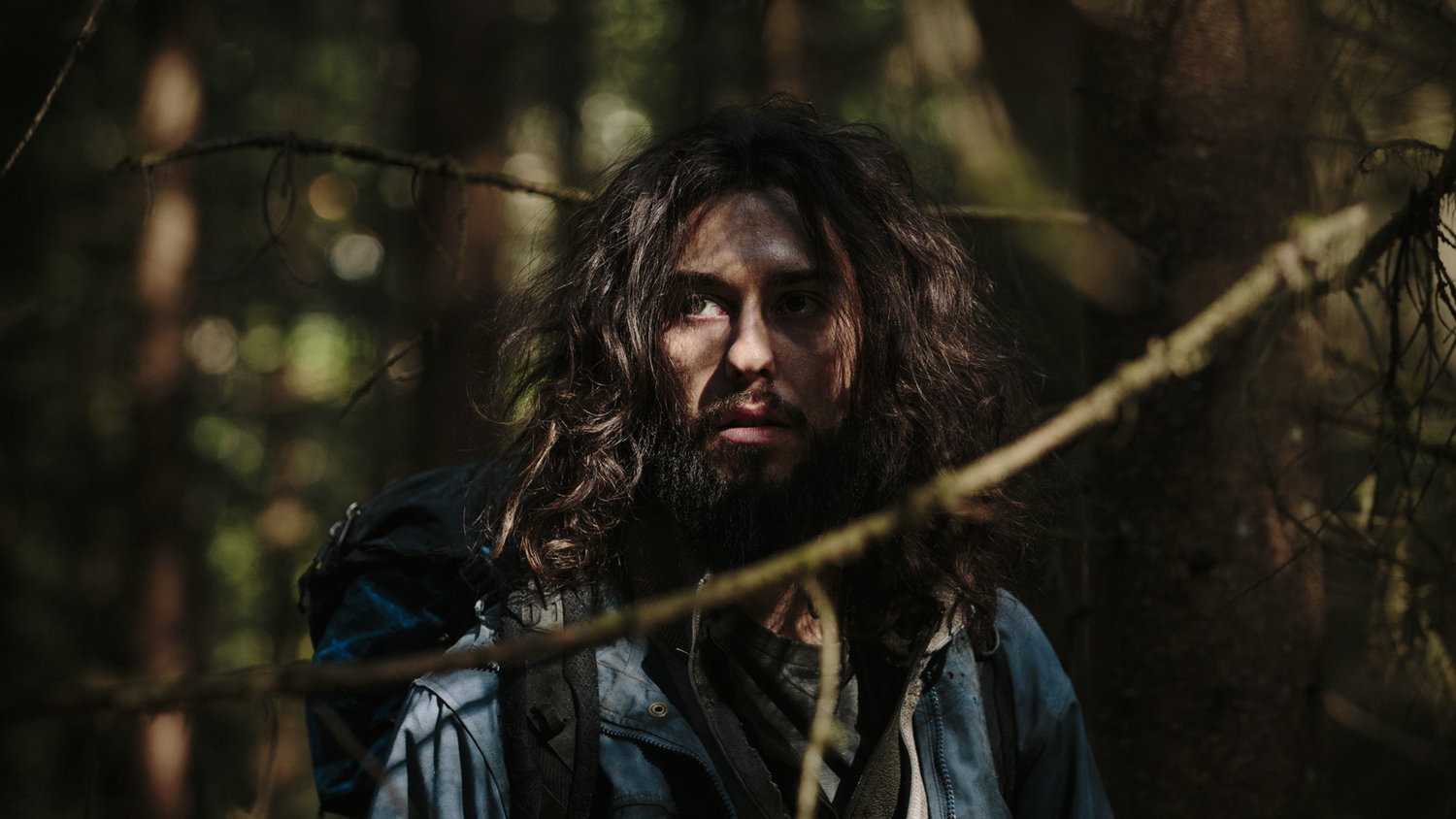 However, there is a sense of urgency that naturally unfolds once the action elements do kick into gear. As is discovered, Eric’s existence proves problematic. Thus, he must be apprehended at all costs. Through the gradual escalation of Eric’s abilities to car chases on winding roads to a rather epic showdown on the Hålogaland Bridge, the progressive development of the action used in the plot helps the audience connect further with Eric and Christine. It answers the question of, “Why should we care?”, though answered far later in the film than necessary. This while also being an absolutely gorgeous spectacle to look at as Øvredal and his team combine practical and CGI effects to execute these scenes.

What holds Mortal  together is the casting of Eric and Christine. Without proper casting, it would have been more difficult for the audience to invest in the two characters as they are on the run. Nat Wolff’s performance is interwoven with subtlety as the self-isolating backpacker with gifts he doesn’t quite understand. His pain, confusion, certainty, becoming all flicker across his face and, in those moments, the audience is there with him as Eric. Serving as a beacon of hope through Eric’s journey is Iben Akerlie’s Christine. While the focus is on Eric, it is Akerlie’s performance that truly steals the show as the sincere, heartfelt psychologist that just wants to protect and heal him. The chemistry between the two carries the film. Even in moments when the pacing slows back to a halt, you’re already too invested in their journey ending well to care.

Mortal is a decent film that takes the traditional Norse mythology that we think we know and flips it on its head. While the first half of the film suffers from pacing issues and is heavy on the exposition, the second half makes up for it with its necessary action sequences and a ballsy final 15 minutes that will leave you gasping in shock. Carried by strong performances delivered by Wolff and Akerlie and making you question how our world would respond if any incarnation of a God showed up, the film is one I’d recommend you seek out.

Mortal will be available in theaters, On Demand, and on Digital on November 6th. 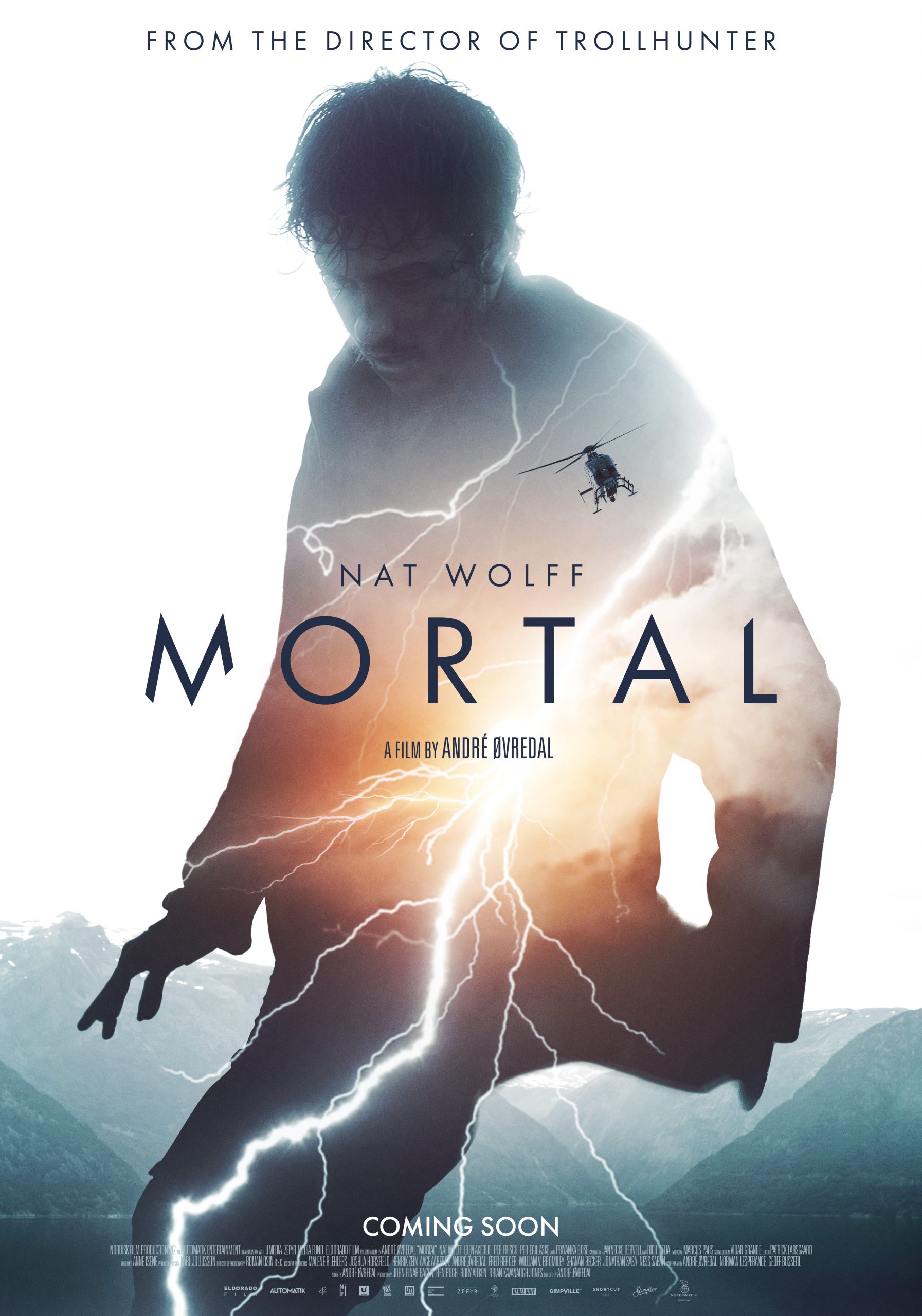 Written by
Sarah Musnicky
Sarah Musnicky started her entertainment journalism career at Legion of Leia in 2016, with an emphasis on fantasy, sci-fi, and comics. She has since written and provided content for That Hashtag Show, ComingSoon.net, Screen Rant, Vital Thrills, and Nightmarish Conjurings, and is a Rotten-Tomato Approved Critic. When she is not spending her time deep-diving into horror and other genre films, she can be found in a corner somewhere scribbling down ideas in a notebook, drinking too much coffee, and looking for the next writing adventure. Or watching Korean Dramas on Netflix. 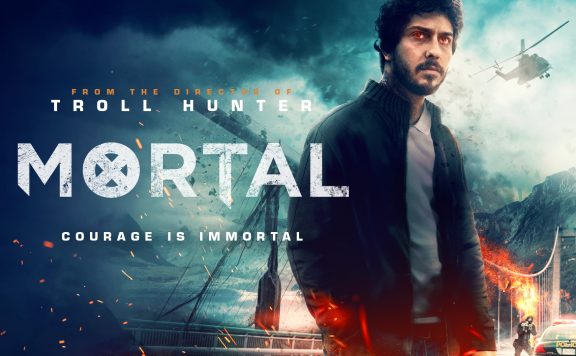 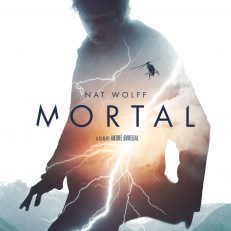 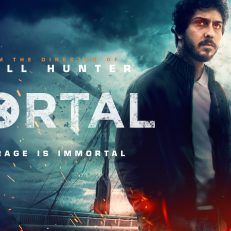 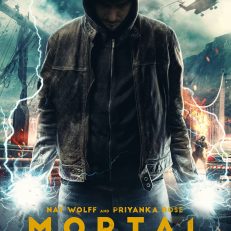 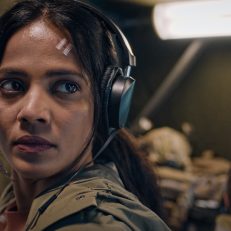 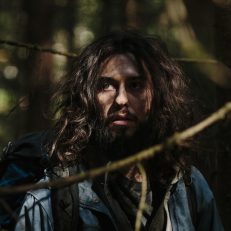 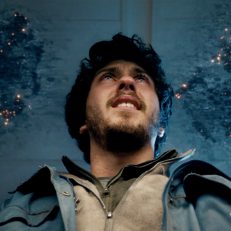