High School reunions can be killer. This is the case in Most Likely to Die, a new horror film from Director Anthony DiBlasi (Last Shift, Cassadaga) and Writer Laura Brennan. In Most Likely to Die, a group of high school friends gather for a pre-reunion party at one of their homes. One by one, the friends are killed in a manner similar to their “Most Likely to” label in their senior yearbook.

The class reunion theme has been done many times before in the horror genre. Usually, it involves a former classmate who was wronged coming back for revenge. Brennan’s script gives this theme an interesting and unexpected variation.  I also enjoyed the killer in a graduation gown and cap, though there is the standard creepy mask to help hide the identity of the killer. DiBlasi does a good job of throwing out red herrings for the who the killer might be.

The movie is not non-stop killing. The between periods are longer than typical and that might turn some slasher fans away, but when people are dispatched, they are killed in interesting ways. You will never look at a graduation cap the same way again.

The performances in the film are decent for your standard slasher.  Heather Morris does particularly well in making you forget she was a cheerleader in Glee. Her character, Gaby, was very grounded and believable. I also found it interesting that Gaby was a professional gambler. In fact, a number of the characters in here, while on the surface were cliché, had a bit of a twist to their backgrounds that made them feel different than your standard slasher fodder. Jake Busey plays a particularly creepy role in the film. It was extra creepy, even for him, but so much fun to watch.  While the characters were refreshingly different, they do make the standard slasher victim mistakes such as splitting up and not checking behind the door when entering a room. I did like the banter between the characters that made it feel they truly were old friends. 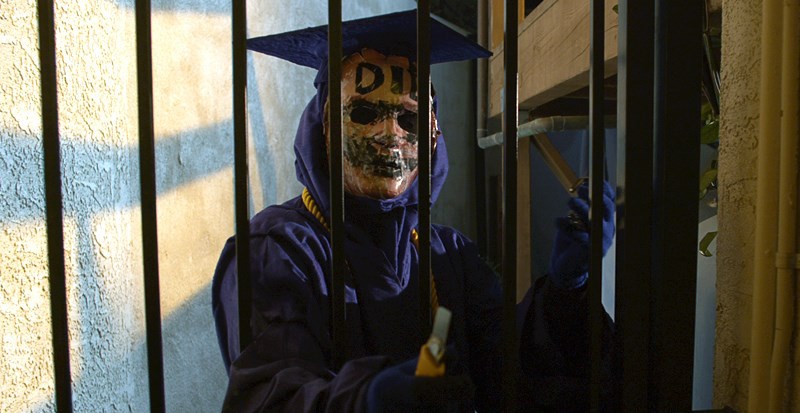 The location for the film was a beautiful, large house with many rooms and corridors which kept things visually fresh and also made it more believable when a character did not immediately find a body. The mix of practical effects and CGI effects looked very good. There is a scene involving the removal of a head that I thought was rather well done.

Most Likely to Die gets slow in spots but I did appreciate the character development the director was going for in those times. Still, these scenes could have been trimmed a bit to help move the story along.  The body count is rather low for a slasher given the size of the cast.

I found Most Likely to Die a mostly enjoyable indie horror flick. There is a mixture of fresh ideas and classic tropes that I think will keep most viewers interested. The pacing could have been improved and it would have been nice to see a few more victims for a slasher of this type. 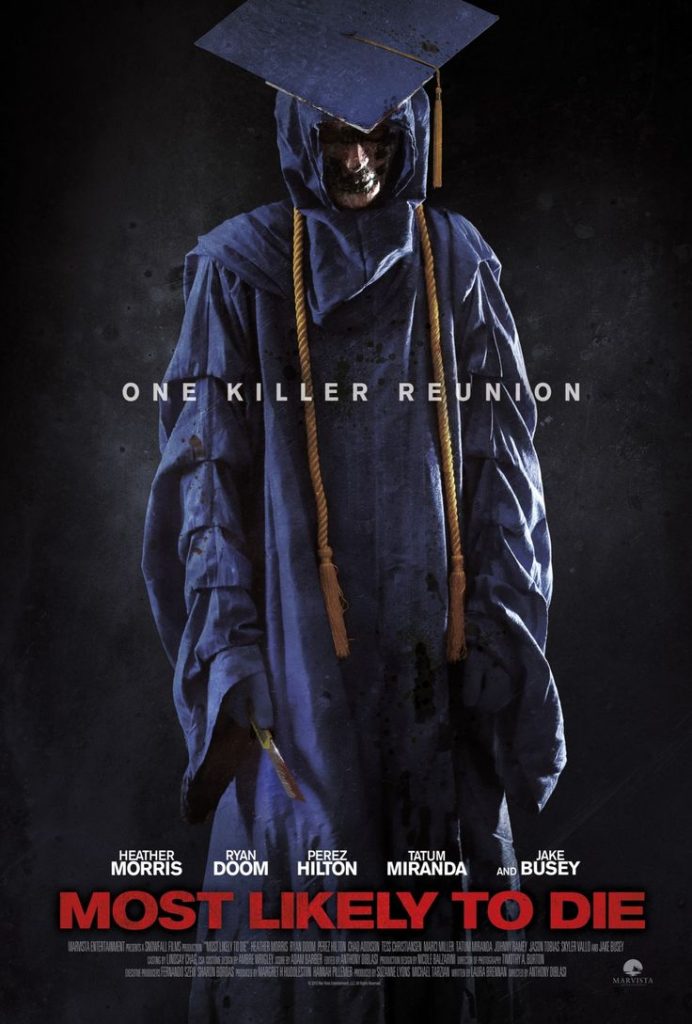 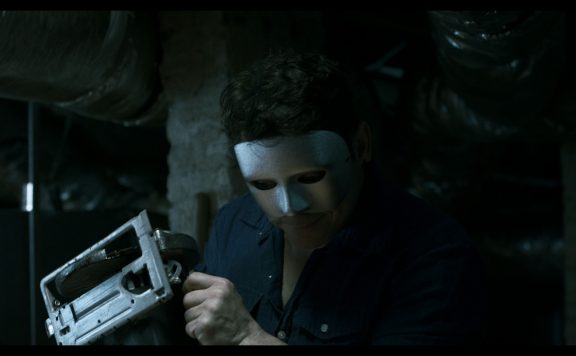 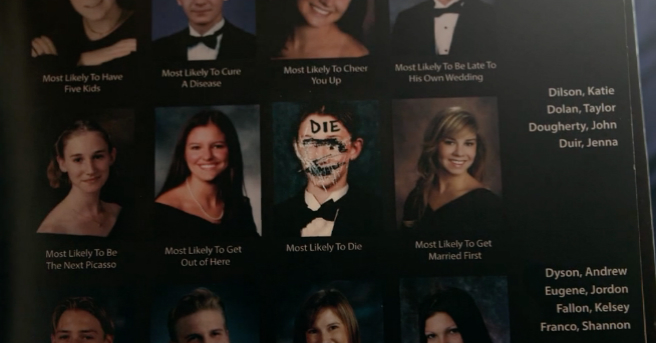 Most Likely To Die Review: Reunions Are Killer