Most would risk it all for their home and family — and that’s what the Nineveh SWAT team did when ISIS took over their city. Loosely based on a true story first covered in The New Yorker in 2017, Mosul takes us behind the lines of the harrowing fight to take back a city from terrorists. The film opens heavy with an intense shoot out between two cops trapped and surrounded by ISIS fighters. When things look like they aren’t going to turn out in their favor, they are saved at the last minute by the infamous SWAT team, whose members were all thought to be dead.

After their last-minute rescue, loyalties are tested. The young 21-year-old police officer Kawa’s (Adam Bessa) convictions and limits are pushed to the breaking point as he is assimilated into the elite team of fighters. There are times when you can’t quite tell if the SWAT team are the good guys or not because something doesn’t quite seem to be on the up and up — but the answer will be revealed in due time. In a world where traitors, bribes, corruption, and ulterior motives run rampant, everyone’s got a secret. Even Kawa begins to have second thoughts about the “why”  as things seem to be cloudy under Commander Jasem’s (Suhail Dabbach) leadership. Situations like these test people. You have to make hard decisions in the middle of chaos and grief. 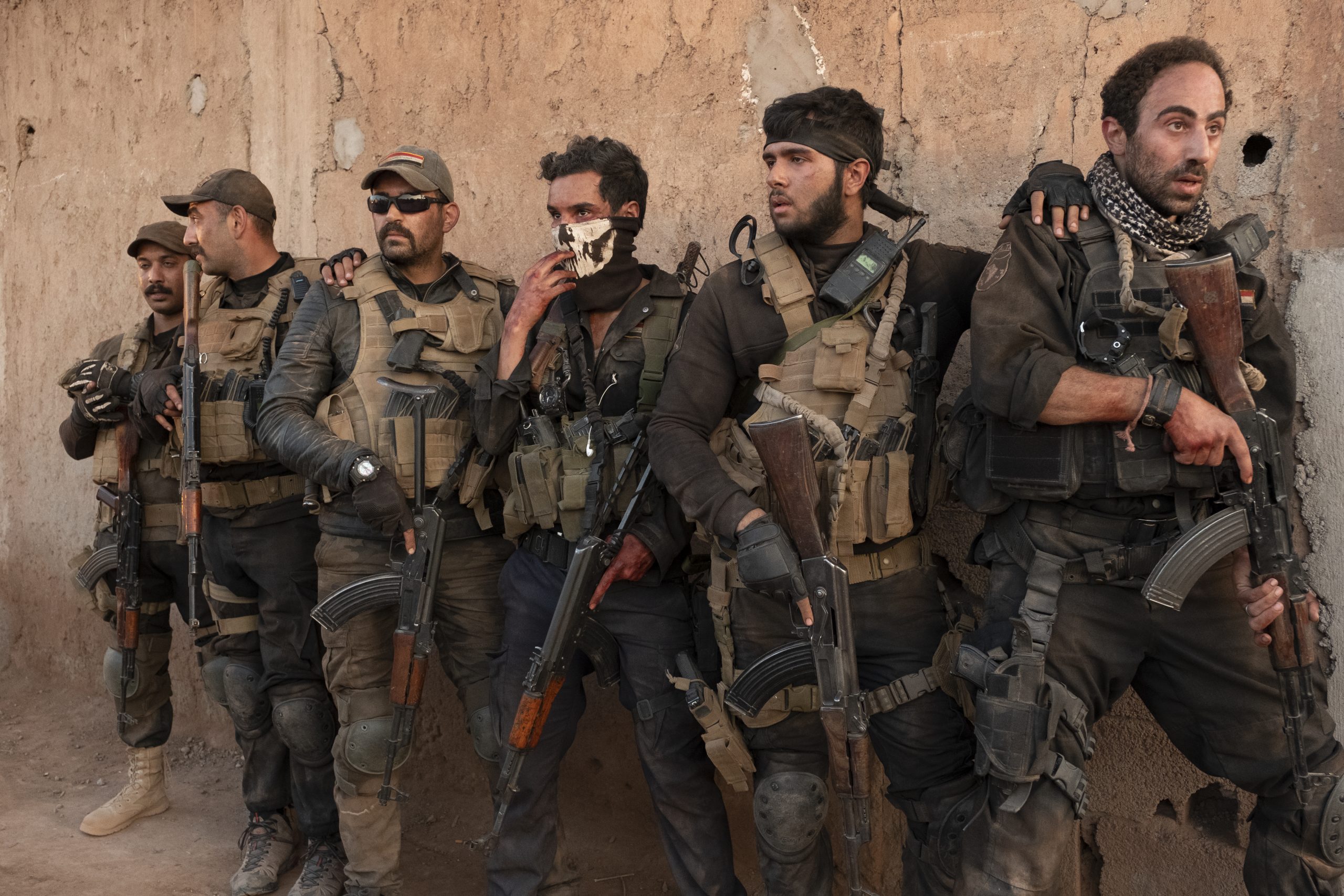 As the team tries to make its way through the city, topple an ISIS base and complete their true mission, they have to overcome every obstacle thrown their way and move forward as their fellow team members fall around them. As the mission progresses, we also see a real transformation in Kawa — he starts as a novice, almost timid police officer who morphs into an almost madness as his situation’s severity and desperation begin to change him. One can only imagine what it must be like to fight for survival in an almost desolate wasteland as you oftentimes fight unseen enemies.

Coming in at an action-packed hour and forty-one minutes, Mosul is filled with explosions, gunfire, and tense moments — but not a lot of plot or character development. The film does not really humanize their “freedom fighters” who put their lives on the line. The film could be about brotherhood and banding together and could really be impactful, but we aren’t given a chance to really get to know these men and only know that they consider themselves “brothers” because they say so — there’s not enough time to really build that connection, and it almost leaves us unfeeling as the members die one by one.

Granted, it’s hard to do justice to such an amazing story of heroism and determination, so you have to give writer/director Matthew Michael Carnahan credit for even trying. But what the film lacks in plot and character (and the subtitles cut out without about 4 minutes left in the film), it makes up in visuals (the gunfights are almost thrilling) and strong acting performances (Bessa, Dabbach, and Mohimen Mahbuba really stand out) — the film is almost immersive in that way. 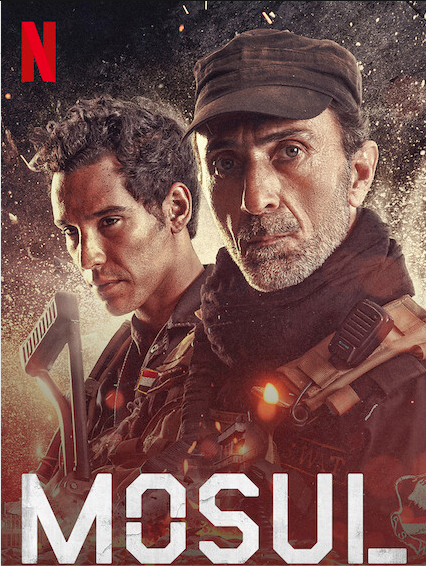 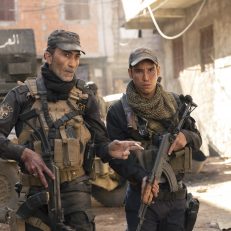 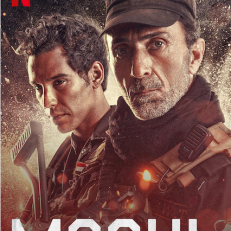 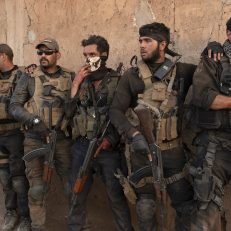 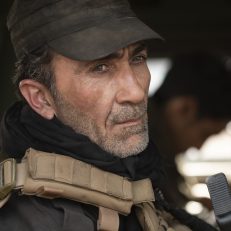