Many films have used buildings to make for tense situations — a good guy and a bad guy arguing in a peaceful meadow isn’t quite as dramatic as a scene hundreds of feet in the air. Take this concept, but make it an entire movie and you have Man on a Ledge.  The man mentioned in the title is Nick Cassidy, a suspected diamond thief who ventures onto a hotel ledge to prove his innocence. Though diamond theft seems to be more fitting in a lazy episode of Scooby Doo, the story still manages to be interesting enough to intrigue audiences.

Through a series of stunts to make himself the center of attention, Nick requests the famous New York police officer Lydia Mercer to serve as his mouthpiece to law enforcement. He also nearly slips off of the building every couple of minutes to remind the audience that he is indeed on a high ledge and could splatter like a Gallagher watermelon on the endless pavement below. The camera shows the dangerous situation Nick is in from his perspective, as well as from spectators on the ground who want to see the human meat balloon pop on the sidewalk.

The dramatic tension keeps going up as more information slowly emerges, creating a suspenseful experience. However, intercut are scenes where Nick’s brother Joey and his companion Angie attempt to help prove Nick’s innocence and serve as the comedic relief in a movie that did not need any humor at all. It is an odd editing choice, no doubt. Expect to see physical comedy bits like campy facial expressions implying Joey is sexually inadequate and Angie dangling from a rope in her underwear. “Quick, these scenes are getting too tense — throw in a hot girl on a rope!” What’s worse is that these characters have no back story, no development, and seem to know nothing about one another. One-dimensional characters are bound to show up in a movie like this, but not when they serve such an integral role in the film.

As the movie hits its peak moment of action, the film cranks up the ludicrous meter. Spoiler alert. In the final segment after featuring a mostly plausible story, Nick runs as fast as he can on the tiny ledge, jumps, soars through the air like a superhero, lands on an inflatable suicide-prevention mattress, and immediately rolls off unscathed like a child in a Chuck-E-Cheese play room. This ridiculousness comes out of nowhere and is a shock; It’s like going on a blind date, having a lovely conversation for an hour, and then finding out the other person loves making rugs out of human hair. You may keep the conversation going just to see how strange it gets, but your connection is lost.

Along with this disjointing slap comes a second hand fashioning brass knuckles when the female cop and Nick become romantically involved. That’s right, an emotionally disturbed cop who thinks she is talking to a psychopathic, diamond stealing, suicidal convict on the loose for half the movie magically falls in love with Nick. If only love was that easy — I can envision the dating service commercial now: “Are you lonely, depressed, and single? Well come on down to Uncle Fred’s Building of Love. Threaten to end your life, and find your perfect match in less than two hours.” With this combination of inter-spliced, juxtaposed characters that you have no feeling for, as well as acting that is very mixed, you simply don’t care about the people in this movie. End spoiler alert.

Overall, Man on a Ledge can be a fun at times. If you can look past some of the odd decisions made in the concluding parts of the film, then it is fairly solid. If not, then you may be better off climbing on top of a building and looking down for a much better adrenalin rush. 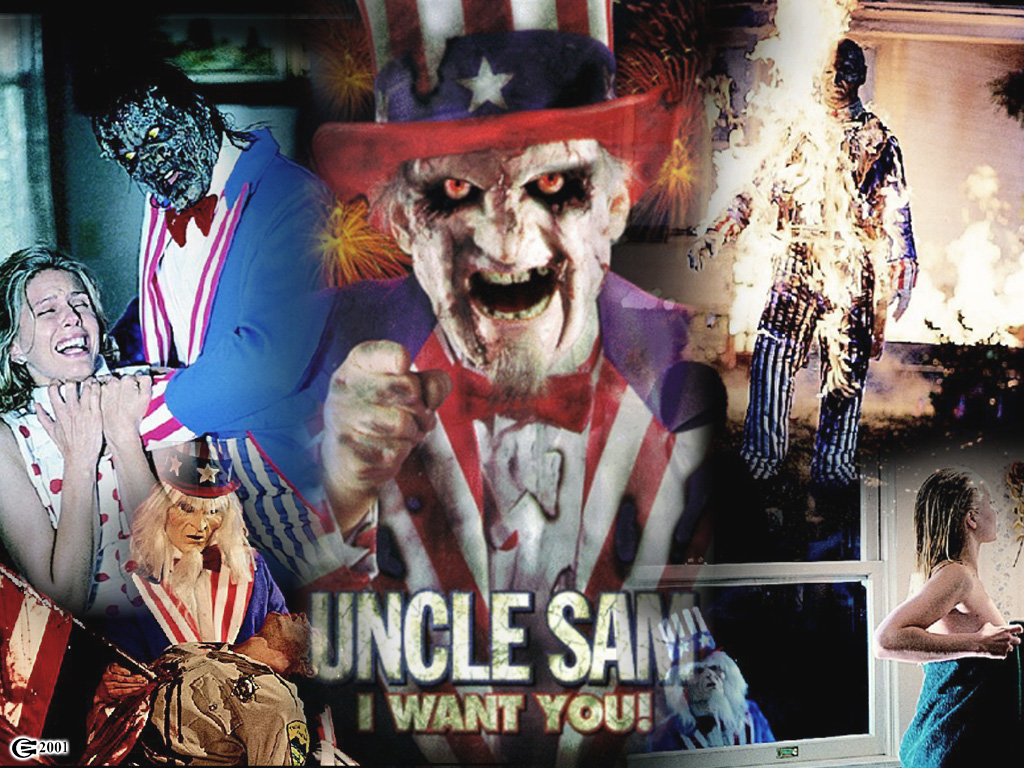 “Man on a Ledge” – Review by MattTheMovieAnalyst

Cheesiest Jump Scene Since 'Fonz' Jumped the Shark By Matt the Movie Analyst Many films have used buildings to make for tense situations -- a good guy and a bad guy arguing in a peaceful meadow isn't quite as dramatic as a scene hundred...
0
Average User Rating
0 votes
Please sign in to rate.