The Movie that Probably Won’t Speak to Audiences

Take the central story of Sunset Boulevard with a silent film star struggling to adapt to the talking pictures, but make it take place in a silent film and you have the overall story for The Artist. It’s unashamedly simple because of the format, but it works very well. During the tale, the film walks the audience through a history lesson of cinema even though they may be completely unaware of it. Something that entertains and educates at the same time? How dare they!

George, the silent film star, is at the top of his game when he has to mug to the camera with an over-the-top vaudevillian stage presence, but the second that his studio makes the switch to ‘Talkies,’ he goes through a roller coaster of stress, fear, depression, and probably the ensuing massive consumption of ice cream and unused gym memberships. George is haunted by the fact that he cannot hear his voice in the film and even tortured when objects around him cause very loud sound effects. He is stuck in the limitations of silent film both literally and metaphorically, as he creates his own prison that he will remain in because he refuses to evolve with the medium.

The writing, cinematography, performance, and editing all shape a masterful tale told with only a few screens of text — there are fewer than you would think. There’s also a great balance of old school humor ranging from one-liners to comedy that almost breaks the fourth wall. Quick spoiler alert. One such scene builds the audience to think that the main character has killed himself when he has a gun up to his mouth and the text “Bang” immediately appears afterward when, in fact,  it was really just a woman crashing her car.  Ah, women drivers. End quick spoiler alert.

Though the overall look of the film appears as if it was ripped right out of the 1920s, it is shot with a modern day pace — the days of 5-minute scenes with no camera movement or angle change are far over. And while the film is nowhere near as prudish or tame as it would have been in the 1920s, for example a female flips off a male, it is a very refreshing mix to see silent film actors with a more modern attitude that do not have to rely on topical humor or celebrity references to get a laugh from the audience. Though there is a bit of a lull before the story kicks into full action, “The Artist” is still an enjoyable experience, especially for film buffs, cinema historians, and those growing tired of all of the exploding bells and CGI whistles of modern day movies. Plus, if you get bored, then you can at least stare at a cute dog for awhile. 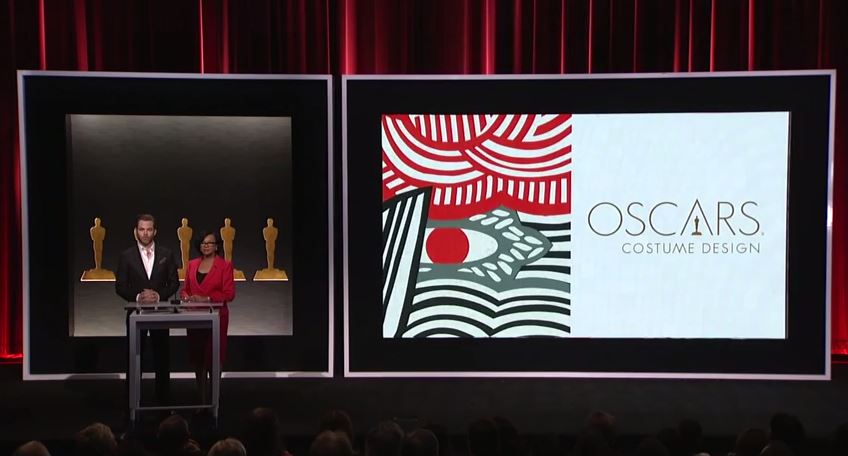 “The Artist” – Review by MattTheMovieAnalyst

The Movie that Probably Won't Speak to Audiences By Matt the Movie Analyst Take the central story of Sunset Boulevard with a silent film star struggling to adapt to the talking pictures, but make it take place in a silent film and you ...
0
Average User Rating
0 votes
Please sign in to rate.