When it comes to people who are rendered almost entirely invisible by society, middle-aged cleaning ladies undoubtedly top the list. Women are expected to quietly and gracefully fade into the background at the first sign of gray hair or crow’s feet (whichever comes first), and maids are professionally defined by their ability to be unobtrusive and discreet. They may be unseen by the world at large, but they are perhaps the demographic most deserving of a romantic adventure through Paris, where they can finally have the opportunity to take up some space in the public sphere. Mrs. Harris Goes to Paris, with the incomparable Lesley Manville in the leading role, is a frothy fantasy that is a bit silly, very feminine, and utterly delightful.

Mrs. Harris is a humble cleaning lady from 1950s London whose life seems to have been frozen in place ever since the war, when her beloved husband went missing in action, never to return. Because he was never officially declared dead, she has lacked closure all these years, unwilling or unable to move on. Without him by her side, she’s not so much living as she is going through the motions. But all that changes when two things happen. First, while cleaning at one of her aristocratic clients’ homes, she encounters a beautiful Dior dress and falls wholly and utterly in love with it. She may live a simple life, but she still has her dreams. Right then and there, she decides to save up all her money so that she can travel to Paris and buy a Dior dress of her own. Make no mistake, Mrs. Harris Goes to Paris is only kind of about the dress. Yes, the couture we see in the film is breathtaking, and it goes to great lengths to depict the House of Dior as the kind of elegance a working-class widow could only dream of. But her trip to Paris is about so much more. It’s about Mrs. Harris giving herself permission to feel beautiful, vibrant, and young, things she hasn’t considered herself since her husband died. It’s about breaking out of the rut that she’s in and reentering the world. And where better to do that than Paris?

Lesley Manville is effervescent in the lead role. Although she frequently appears in more serious dramas, she gives herself over entirely to the joy and frivolity of a film like Mrs. Harris Goes to Paris. A great actress in this role makes it much more nuanced, as we see her gradually come to life. It’s rare that women, especially older women, are given the opportunity to be fun and mischievous and romantic on screen. Manville puts so much into her character, and it’s hard to see how the whole thing works at all without her in the lead role. 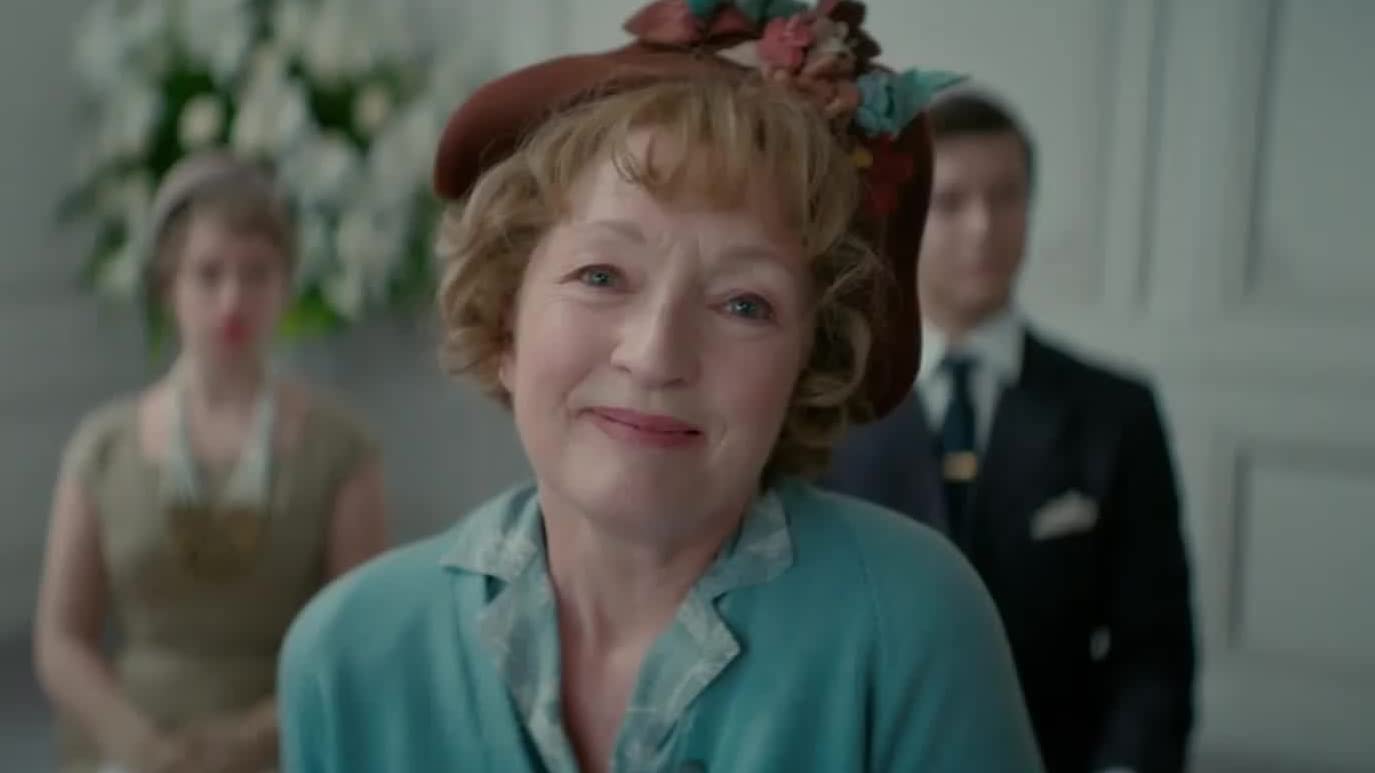 Is the film perhaps a bit too smooth at times, too eager to magically remove every impediment in Mrs. Harris’s path? Sure. Mrs. Harris is perfect, almost comically so, and the speed with which she wins over everyone she comes across is frankly astonishing. Every stranger and casual acquaintance (including the disconcertingly handsome Lucas Bravo as Dior accountant Mr. Fauvel) is committed to making her dream come true. Is it realistic? No. But nor does it have to be.

In the realism game, you can probably find half a dozen suspiciously convenient narrative developments in the first 20 minutes. But why would you bother? The whole point of the film is to relax and embrace an alternate universe where people help a woman live out her fantasy simply because she is a good person and deserves it. In a world of grit and cynicism, Mrs. Harris Goes to Paris is a fluffball of cotton candy that it’s near impossible to judge harshly.

Mrs. Harris Goes To Paris is now playing in theaters. 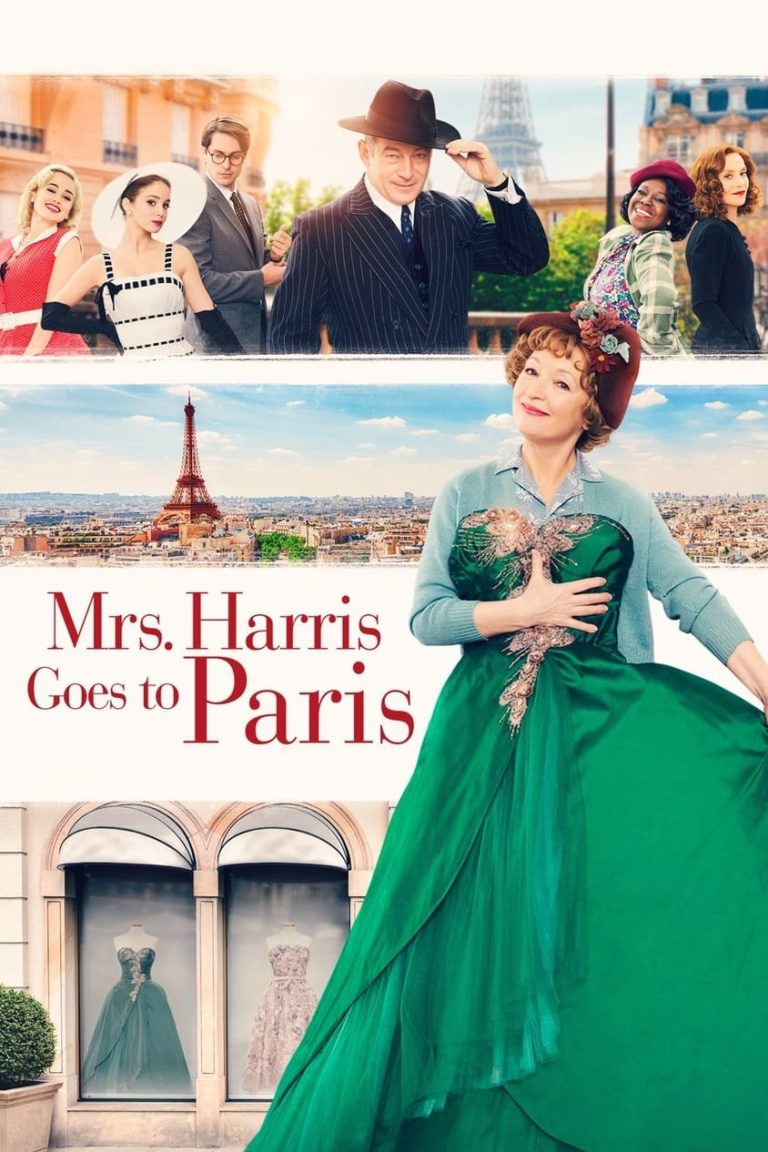 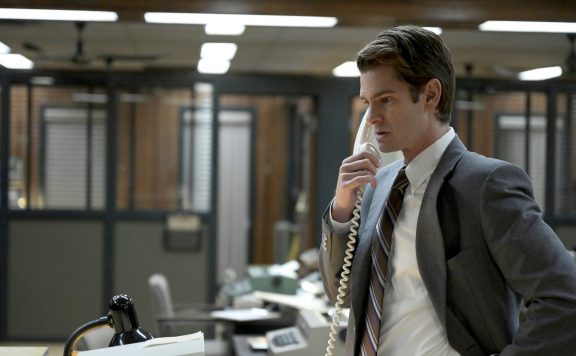 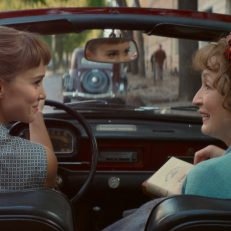 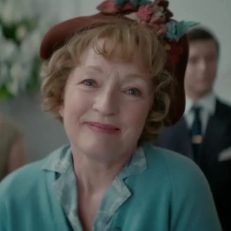 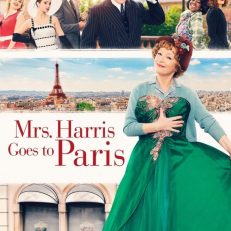