Matthew McConaughey has had quite the resurgence over the last couple of years. With films like The Lincoln Lawyer, Magic Mike, and Killer Joe under his belt, it’s safe to say that McConaughey is done with the romantic comedies and is back to serious acting. Mud sees him teaming up with director Jeff Nichols, who directed the great Take Shelter in 2011. After watching the film, there’s no doubt that this is one of the best films of the year.

In Mud, McConaughey plays the titular character who is befriended by two young boys, Ellis (Tye Sheridan) and Neckbone (Jacob Lofland). They form a unique bond with Mud after he tells them stories of his troubles. Mud is a fugitive on the run from bounty hunters, while at the same time trying to rekindle his relationship with his true love, Juniper (Reese Witherspoon). Ellis and Neckbone form a pact with Mud to help him reunite with Juniper and escape from the bounty hunters on his trail.

Mud is an interesting tale. At times, as the film progressed, it did remind me somewhat of Take Shelter. Not that the films are really similar in any way, but knowing Jeff Nichols wrote both it felt like there could be a big twist towards the end of the film. That wasn’t the case, and the film is a more straightforward story that keeps you glued to the screen and really makes you care about the characters.

One of the best aspects of Mud is the characters. Most notably the character of Ellis, who is played wonderfully by newcomer Tye Sheridan. Sheridan really puts a lot into his character, and that works for the best because the story is based around Ellis more so than Mud. Mud himself is such a troubled character, and McConaughey gives what I would consider to be an Oscar-worthy performance. The audience can really connect with Mud; he’s just a guy who wants to be with his true love. Jeff Nichols does a great job at giving you characters that you can not only relate to but also ones you care about and want to see succeed.

Like I mentioned already, both Matthew McConaughey and Tye Sheridan give great performances, but the rest of the cast is quite good as well. Jacob Lofland, who plays Neckbone, is clearly there for comic relief, but Lofland actually does give a pretty good performance. Sam Shepard is great as a mysterious man who lives across from Ellis’ family; Ray McKinnon and Sarah Paulson are both good as well as Ellis’ parents. Reese Witherspoon is also good as Juniper; however I wish they would have fleshed out her character a little more.

Verdict: Mud is an engaging character-driven film that has great performances, great writing, and brilliant direction from Jeff Nichols. 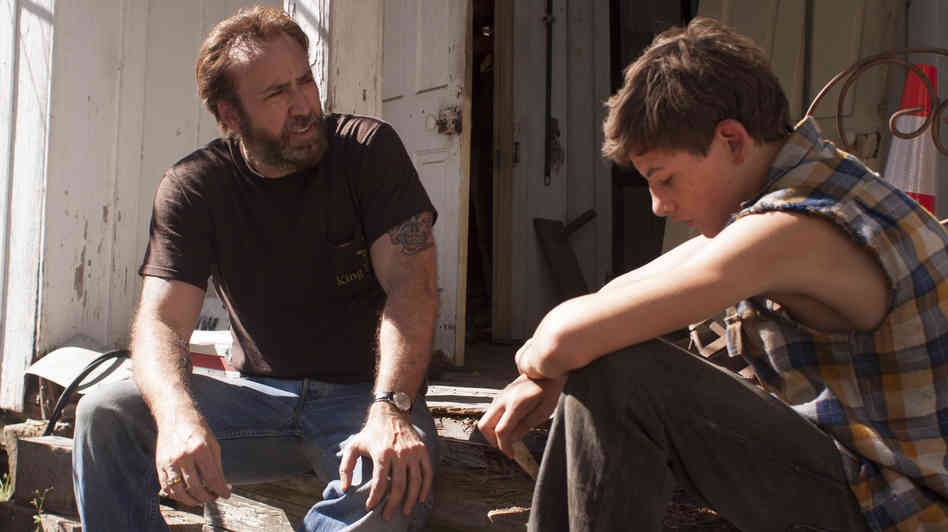 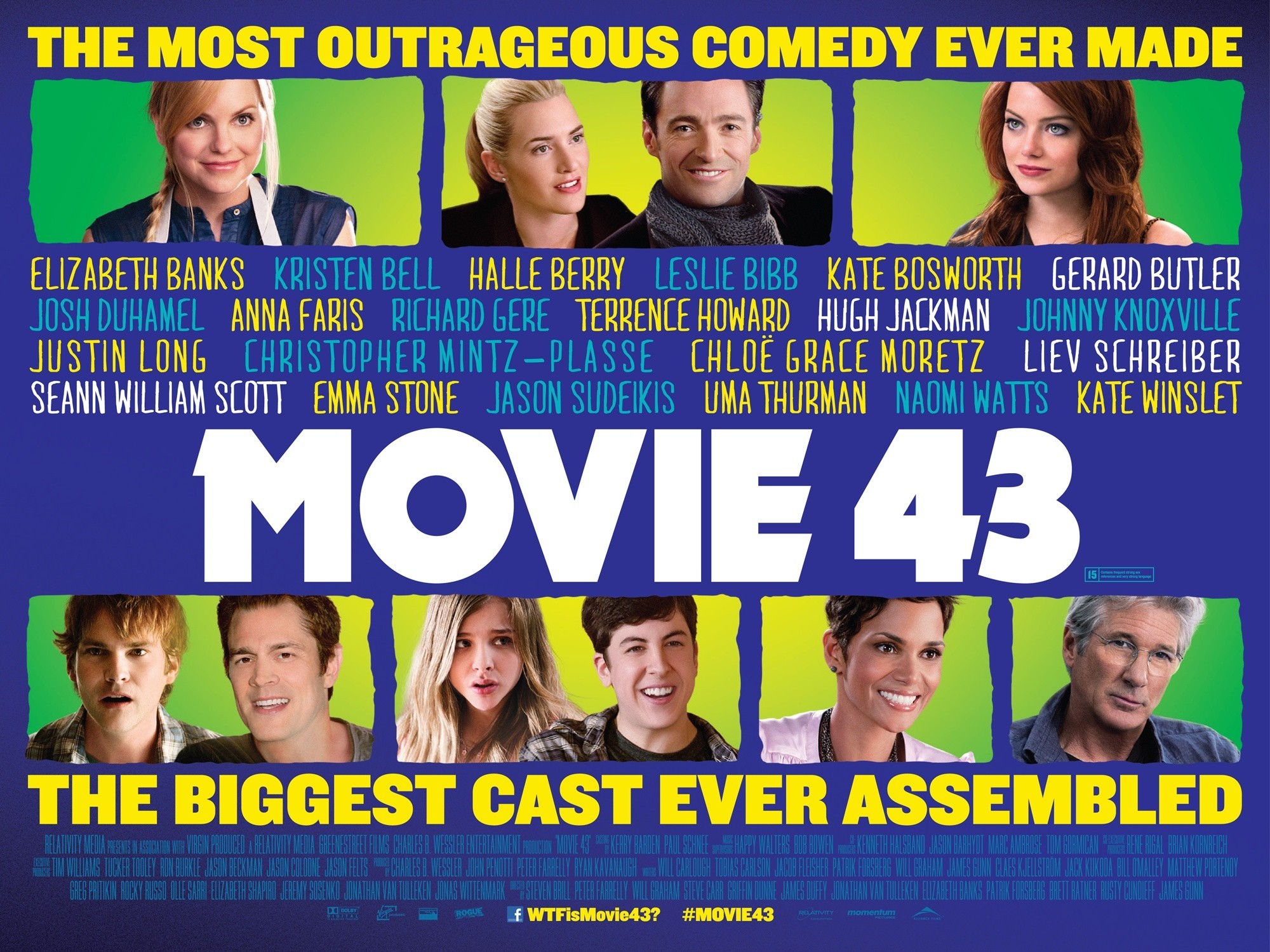 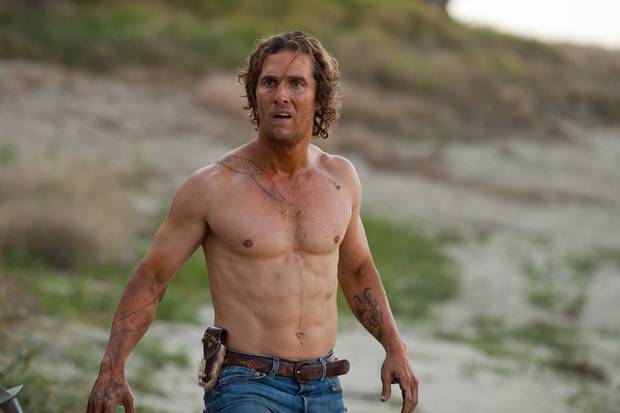 Mud Blu-ray Review by Jake Peffer Matthew McConaughey has had quite the resurgence over the last couple of years. With films like The Lincoln Lawyer, Magic Mike, and Killer Joe under his belt, it's safe to say that McConaughey is done ...
0
Average User Rating
0 votes
Please sign in to rate.