Jeff Nichols, director of such independent film hits as Take Shelter and Mud, will reportedly be helming DC’s 2018 film Aquaman.

The news, which was revealed by another leaked email in the Sony hack, is not officially confirmed yet, as the site that initially reported the news (The Daily Beast) did not quote any specific parts of the email containing this information. Also DC did not issue an official statement announcing this news.

If this report is true, then perhaps we will have a much different type of Aquaman film on our hands then we originally expected. Superhero films, as we know them today, are most of the time fast-paced, action-oriented movies, but an Aquaman movie from Nichols may not be exactly that.

Nichols is an expert filmmaker who has crafted such compelling dramas as Mud, starring Matthew McConaughey, and Take Shelter, starring Michael Shannon. Both of these movies are fascinating in their own right, but in no way resemble the superhero films we are used to seeing today.

If Nichols does tackle this project, it will be good to see him taking a step outside of his comfort zone. It will also be particularly interesting to see exactly how he decides to tell the story of Aquaman.

The director is currently working on a film named Midnight Special, which is due out next year. Special stars Joel Edgerton Adam Driver, Kirsten Dunst, Michael Shannon and Sam Shepard, and is described as a “sci-fi chase film” by Nichols himself. Very little of the plot is known at the time, but apparently the film centers on a little boy with super powers.

Aquaman was announced at a DC press conference held in October, where the studio also announced Wonder Woman, Suicide Squad, Cyborg, and many more upcoming films based on DC comics.

The film will star Game of Thrones and Conan the Barbarian actor Jason Momoa, and is set for a July 27, 2018 release date. 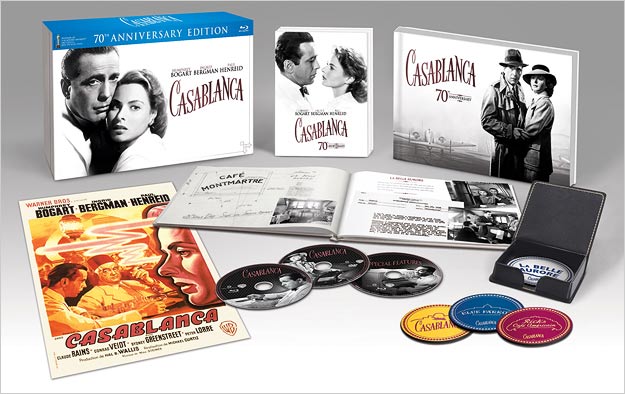 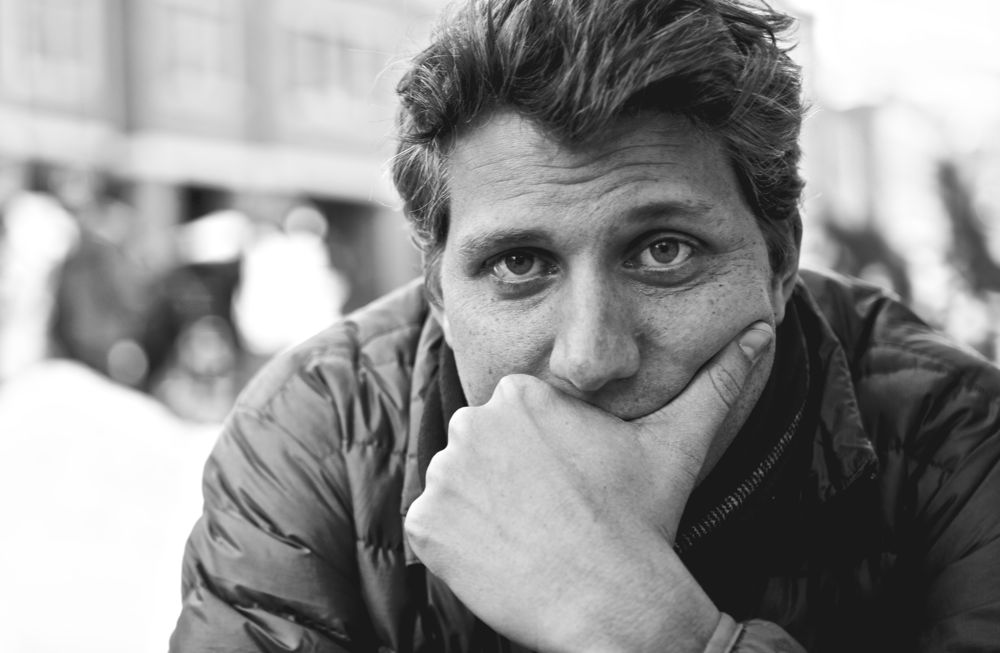 by Justin Cook  Jeff Nichols, director of such independent film hits as Take Shelter and Mud, will reportedly be helming DC’s 2018 film Aquaman. The news, which was revealed by another leaked email in the Sony hack, is not officially co...
0
Average User Rating
0 votes
Please sign in to rate.