With only a few Disney animated film left from the renaissance period that could potentially serve as big moneymakers for the mouse house, I’m at least happy Mulan works as well as it does. Ten years after Alice in Wonderland kicked this novelty and nostalgia-friendly genre into overdrive, there have only been so many decent attempts to capture the magic that came from the usually infinitely better animated counterparts. Mulan is an example of adapting the material in the most rewarding of ways – taking on the basic plotting but reworking various aspects to shape something that’s more than a shot-for-shot retread.

Set in Ancient China (and filmed mostly in New Zealand), the threat of Bori Khan (Jason Scott Lee) and his invaders leads to The Emperor (Jet Li) ordering one man from every Chinese household to serve in the Imperial Army. Without the approval of her ailing father (Tzi Ma), who has no sons, Hua Mulan (Lui Yifei) disguises herself as a man and takes on the rigorous training required to stand among warriors. As Mulan embraces her true potential, she will prove to all what skill she has to take on Bori Khan and his opposing forces.

Much like the 1998 animated feature, let alone the numerous other films based on the original Chinese ballad, the narrative falls in line with what to expect. For whatever changes, one of which is a romantic dynamic to a character benefit on one side but to the chagrin of others, there’s a solid effort being made in using an underdog formula to build into a tale of honor, family, and loyalty. Surprises will only come to those who have little knowledge of Mulan already, but as far as the tweaks made to ground this live-action film in a realistic setting, I was compelled by what took place.

At the same time, while set in a more grounded environment, director Niki Caro has chosen to incorporate elements of wuxia into the movie. Honestly, I’d have even more admiration for the film if it went full-tilt into the wirework and magical realism. That said, even in a film that features characters running up walls, an imaginary(?) phoenix, and Gong Li as a shapeshifting witch, there’s still an odd desire to box things in.

Budgeted around $200 million (the highest ever for a female director), I couldn’t help but think some of the lavish production design was undercut by a smaller scope than intended. Granted, the grand vistas, some brief time in the vast desert, and large open field action sequences rectified some of this. However, I couldn’t shake the feeling that the same few sets were utilized for sequences featuring actors speaking with one another.

Perhaps this is a cinematic mirage based on the viewing experience. While not directly related to the film, I’d be remiss not to mention the unprecedented change in venue for what was going to be a global blockbuster. Viewing this film for the first time on the small screen no doubt removes some of the grandeur of a movie like this. That’s not to say Mulan cannot be accurately judged, but the Disney machine can’t help but feel more apparent when the feature is presented in such a state.

This shouldn’t take away from the success this film has as an action feature. When Mulan does choose to open up the doors and let the warriors get down to business, there’s a lot of fun to be had in watching these big battles take place. Complete with some inventive camera choices that almost make up for the heavy amount of cutting, the film may not be as elegant as Hero, but it delivers on separating itself from the princess movies with a lead character who’s a real action star.

Casting-wise, Yifei does what’s needed as Mulan. There could have been more time spent on the inherent comedy of her situation, let alone doing more to establish a personality consisting of more than some key terms to describe her nobility and occasional impetuousness. That said, there’s a believable physical performance here in terms of seeing her alongside the other men and finding ways to both blend in, as well as stand out in terms of martial arts and fighting skills.

Mulan features a fairly stacked supporting cast as well, even if some are given more to do than others. Jason Scott Lee is clearly relishing the chance to have fun as a full-on villain with plenty of insidious charm. Gong Li is also embracing one of the film’s more complicated roles, which has a nice evolution based on her encounters with Mulan. Tzi Ma also continues to accel at playing conflicted Chinese fathers. 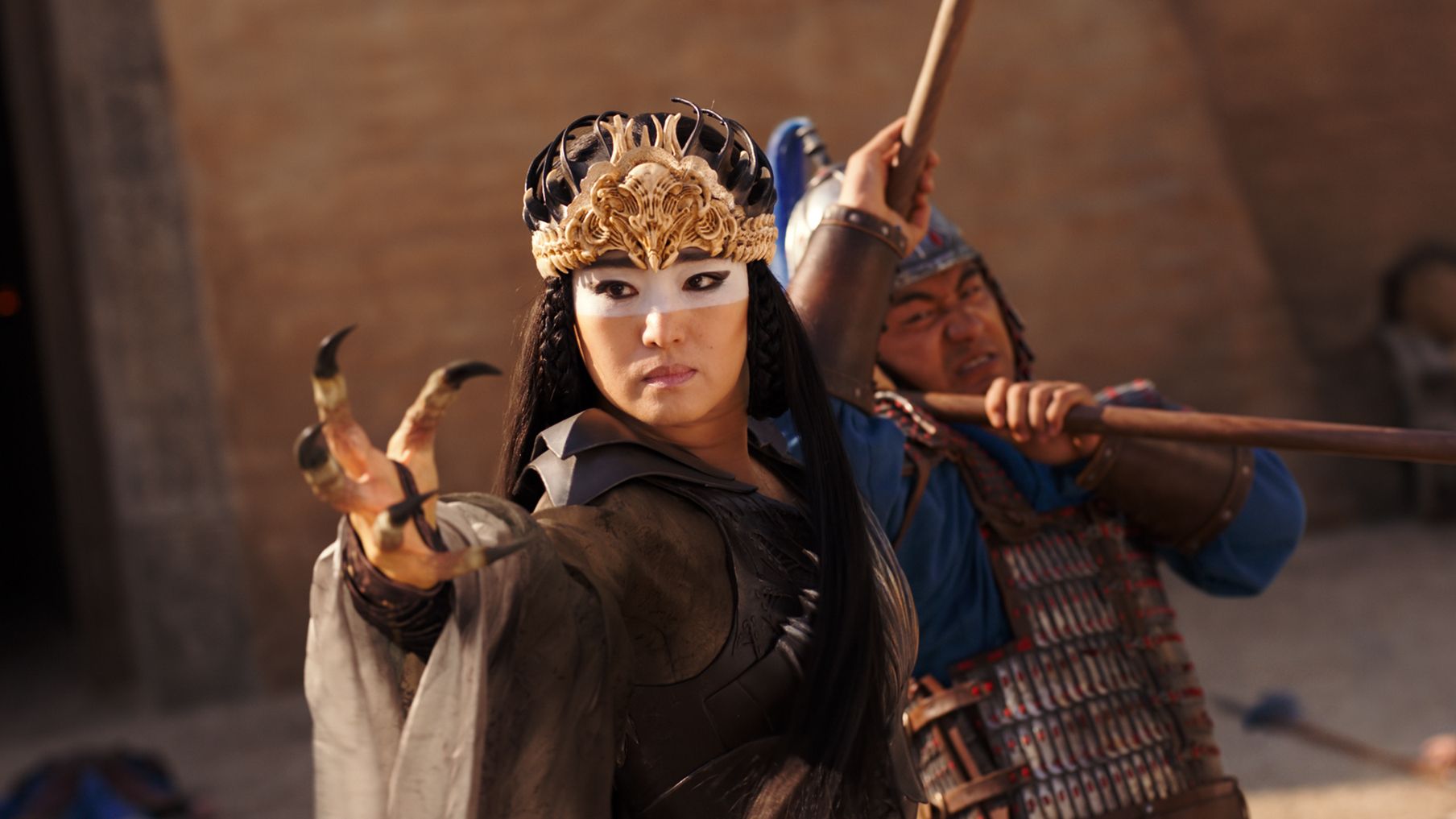 Rather than using Li Shang, the commanding officer/love interest in the animated film, Yoson An is Chen, a fellow soldier. While the friendship is easygoing enough, the lack of any further dynamic is an example of how minimal the impact of Mulan’s presence ends up feeling, given the masquerade that’s taking place. This similarly applies to Donnie Yen’s Commander Tung, who has all the skills in the world, but hardly anything is asked of him. And just to say it – Jet Li gets to wear a big mustache as the emperor, and that was amusing.

If narrative and character-driven complexity is a goal a viewer would hope for in Mulan, this is not the film offering this. However, there’s a healthy empowerment level that comes through given the culturally specific setting, story, and cast. While making an argument of who should be behind the camera can throw conversations into a trickier area that’s beyond a review of the final product, there are plenty of admirable qualities, as far as seeing representation on a big screen, particularly with a blockbuster status in mind.

By the film’s conclusion, I was happy to feel invested in the journey I had seen unfold. Knowing the story and having the generally mixed opinions I do on these live-action remakes, I’m happy to see Mulan at least representing what most of these films should be striving for. Rather than trying to work as a replacement or a simple reminder of what worked better before, Mulan does what it can to carve its own path (however familiar), and succeeds as more than just a reflection. 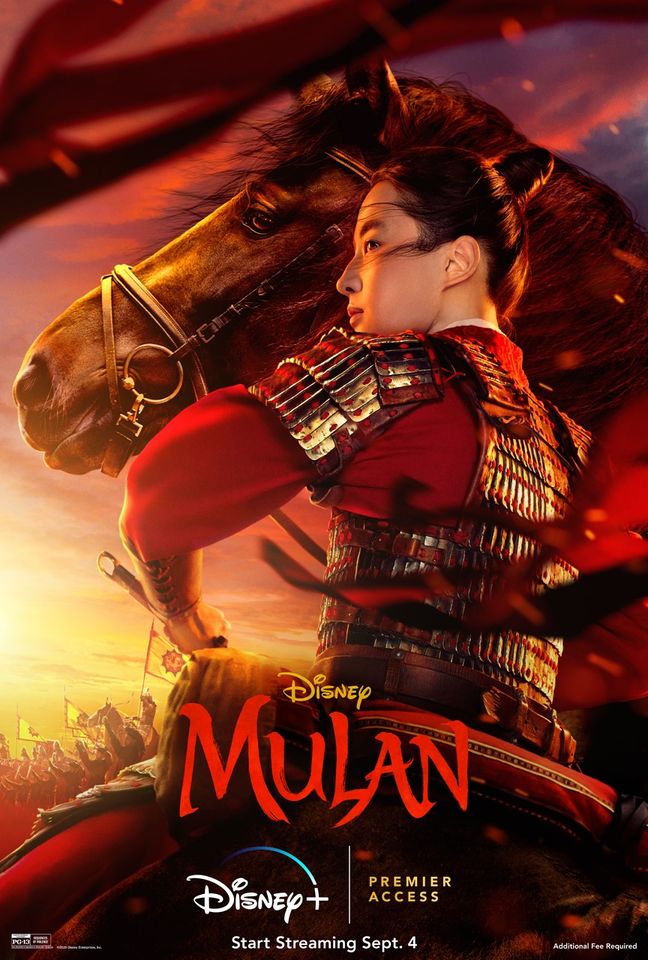 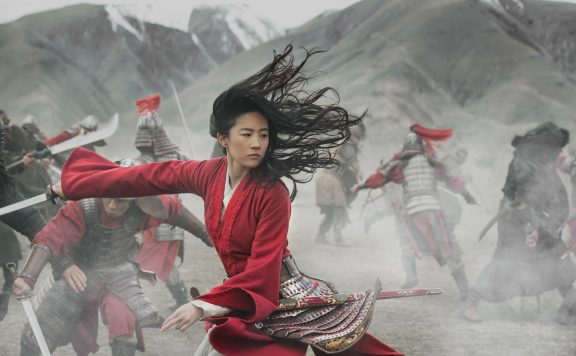 ‘Mulan’ Review: An Impressive and Important Live-Action Retelling of the Classic Tale
September 3, 2020

‘Mulan’ Review: This Action-Packed Disney Remake Gets Down To Business 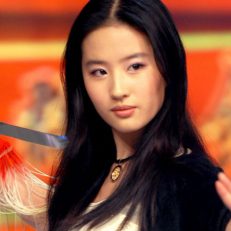 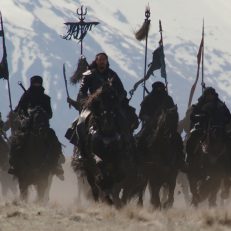 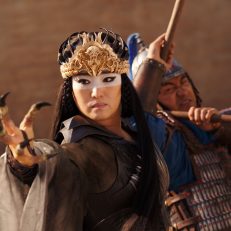 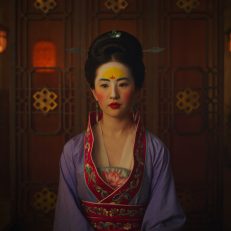 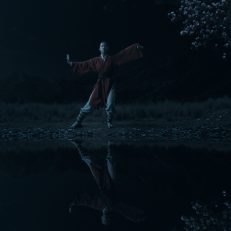 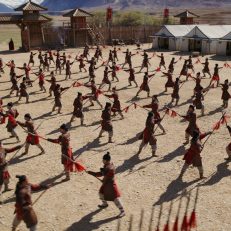 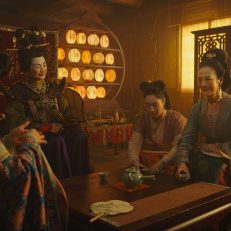 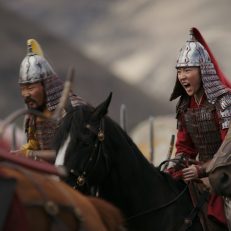