Muppets Most Wanted is just what the fans ordered!

I grew up on the Muppets and love every member of the Muppet clan. Since the Muppet Show began in 1976, The Muppets which include Kermit the Frog, Miss Piggy, Gonzo, and several others have become household names. The success of the television show lead to several feature length films that played theatrically as well as several television specials. The Muppets lost a lot of momentum in 1999 after Muppets in Space tanked at the box office. It wasn’t until 2011 that Kermit and the gang made an epic return back to the big screen in the simply titled reboot, The Muppets. The film was a huge success and Muppet fans young and old rejoiced knowing that their favorite characters were back! Now, just 3 short years later, Muppets Most Wanted is hitting theaters and fans are anxiously waiting to see if the gang can top their last adventure.

Muppets Most Wanted takes place immediately after The Muppets from 2011. Now, Kermit and the rest of the Muppet gang are wondering what they should do for the sequel. With the help of Dominic Badguy (Ricky Gervais), the Muppets decide to embark on a World Tour across Europe. During this tour, Kermit’s evil doppelganger Constantine, switches places with Kermit causing him to be thrown in a Russian prison. This is all part of Constantine’s evil plan to use the rest of the Muppet clan to distract the world as he steals a precious jewel from a museum.

If you are a Muppet fan and have seen the trailer for Muppets Most Wanted, you probably thought to yourself that this sequel sounds a whole lot like The Great Muppet Caper from 1981. While it does have similar plot, the film as a whole is a lot different. In fact, Muppets Most Wanted seems like it is playing homage to many of the classic Muppet Movies. It looks and feels like a throwback film and I think those that grew up watching the Muppets might find that this sequel is even better than last one from 2011.

Unlike The Muppets, this sequel doesn’t have to establish a back story on its characters and what they have been doing over the years. The 2011 film was the setup for many upcoming Muppets adventures and this film jumps right into a new adventure. This brings me to the first thing that I loved about this film and that is that it was incredibly self aware. The film opens on a musical number entitled “We’re doing a sequel” that setups up the entire film. Throughout the film, there are often jokes about how this isn’t the first time the Muppets are on the road and how this isn’t even their first sequel. This serves as a nice little reward for those in the audience that are long time fans of these characters.

Another aspect of Muppets Most Wanted that pays tribute to long time Muppet fans is the boatload of actual Muppet cameos throughout the film. There are several appearances from many lesser known Muppets including Rizzo the Rat, Bobo the Bear, and Pepe the Prawn, just to name a few. I loved seeing how all the Muppet characters were shown throughout this film in multiple scenes regardless of whether they spoke or not. I felt like the last movie didn’t showcase them enough and was way too focused on Walter’s story with Gary.

Besides the Muppet cameos, there are also a ton of celebrity cameos in this film. The cameos add to the fun and make the film feel more like the classic television show and the earlier Muppet films. I don’t want to spoil the cameos but they include so many popular actors that include Christoph Waltz, Danny Trejo, and several others. The cameos never get old and it is always fun trying to guess who is going to show up in the film next.

Just like the cameos, Muppets Most Wanted contains a ton of musical numbers. While not all them are winners, the vast majority of them do work. I loved the song entitled “Stick with Me” which features Constantine singing to Miss Piggy as to why they should be together. The other musical highlights include “The Muppet Theme Song” which is sung in Spanish, “The Big House” sung by Tina Fey, and Miss Piggy’s rendition of  the”Macarena.” There are some other really hilarious musical numbers but if I bring up who sings them, it would ruin half the fun.

Now in terms of the characters, I have to say I loved Kermit’s evil doppelganger, Constantine. I loved how he tried but couldn’t even slightly change his voice. Every time he said “I am Kermit,” it made me smile. I think the character was so clever and it was hilarious how none of the other Muppet characters, not even Miss Piggy could tell that Constantine wasn’t Kermit. Ricky Gervais was fine as Dominic Badguy, but I expected more from Gervais. I personally think he is hilarious, but he definitely needs material that is a tad bit dirty and the Muppets isn’t the right fit for him.

Tina Fey, on the other hand, was perfect as the Russian prison guard, Nadya. I loved every moment she was on-screen and when she busted into song, it made me super happy. I thought the whole story line with her getting to know Kermit was a lot of fun. Lastly, Ty Burrell is great as Jean Pierre Napoleon, the French police officer. I love the entire bit about him always taking a break or working on overtime. It poked fun at French culture and did so in a clever way. Overall, I thought all the humans in Muppets Most Wanted were pretty solid, but I always want to see more of the Muppets rather than the humans. It is a Muppet movie after all and despite this having more to do with Muppets, I still wanted more screen-time for them over the human beings.

Coming in at an 112 minutes, Muppets Most Wanted is a bit long but was an absolute blast to watch. I personally enjoyed this sequel a bit more than the 2011 reboot and was geared more towards the classic Muppet crowd. There are plenty of throwbacks and inside gags that will make the die hard fans cheer, while these jokes will go over the heads of the younger audiences. I do expect that younger audiences will find this sequel less appealing to its predecessor, but just like the opening song suggests to its audience “and everybody knows the sequel is never quite as good” even though I beg to differ.

MovieManMenzel’s final rating for Muppets Most Wanted is an 8 out of 10. 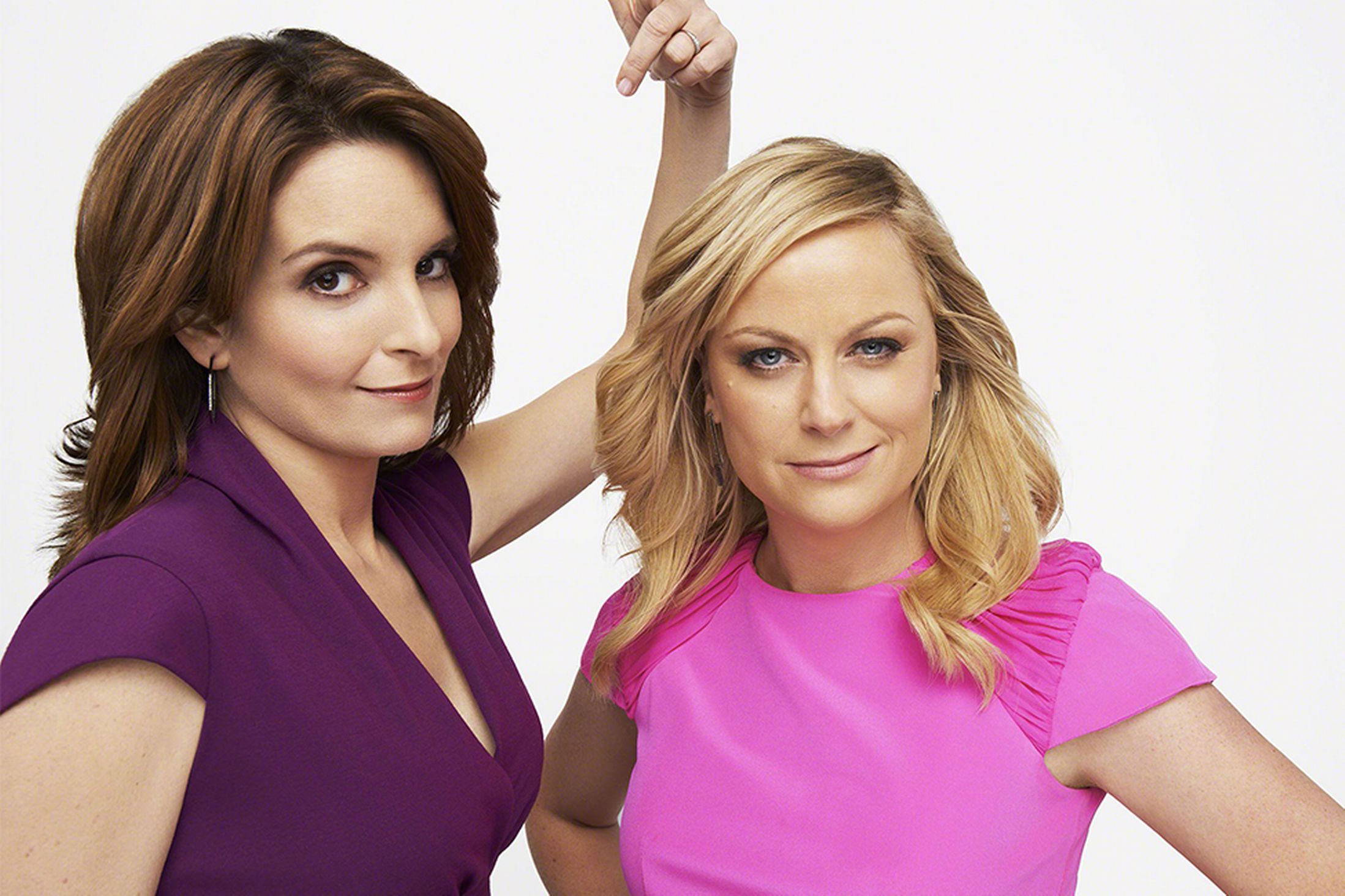 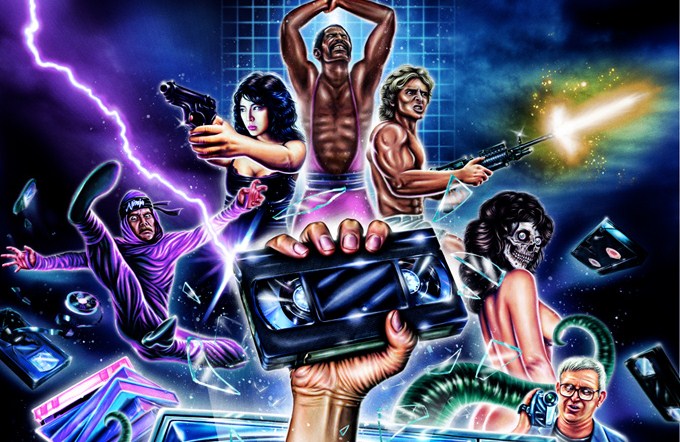 “Muppets Most Wanted” – Review by MovieManMenzel

Muppets Most Wanted is just what the fans ordered! I grew up on the Muppets and love every member of the Muppet clan. Since the Muppet Show began in 1976, The Muppets which include Kermit the Frog, Miss Piggy, Gonzo, and several others h...
0
Average User Rating
0 votes
Please sign in to rate.