Producer, writer, and director James Cullen Bressack has had his hand in the action/horror genre for a long time. The accomplished indie filmmaker has a way of making things look a lot bigger than the budget allows. Yet his latest is something completely different. And it’s something that is genuinely satisfying for film lovers and those of us who appreciate theatre. Murder, Anyone? is a rich and hilarious feature exploring the writing project of old friends George (Maurice LaMarche) and Charlie (Charles M. Howell IV). The two are working on a new play or screenplay, depending on the mood of the writers.

George and Charlie want to write a play. The idea revolves around a mysterious character named Cooper (Kristos Andrews) holding a bloody tennis racket. He arrives at the home of wealthy socialite Bridgette (Galadriel Stineman), and the sparks fly. However, when another well-to-do fellow named Blain (Spencer Breslin) arrives too early for an upcoming party, a whodunnit may be in the works. All the while, the story is told from the perspective of George and Charlie. The two hash out the details of their latest creation with laughter, disagreements, and charm. And yes, this one is a charmer.

Murder, Anyone? is far different from most of Bressack’s work. The film is light, campy, and a little old-fashioned in the best of ways. Watching both LaMarche and Howell hammer out a script is surprisingly entertaining. The two actors aren’t trying to give heavy and dramatic performances, nor are they going overboard for laughs. The on-screen relationship feels like watching a couple of old friends struggle to get through a project together. And it works. There’s a special treat for horror fans when they reveal one of the wives near the end. Trust me when I say that old-school slasher fans will be smiling. 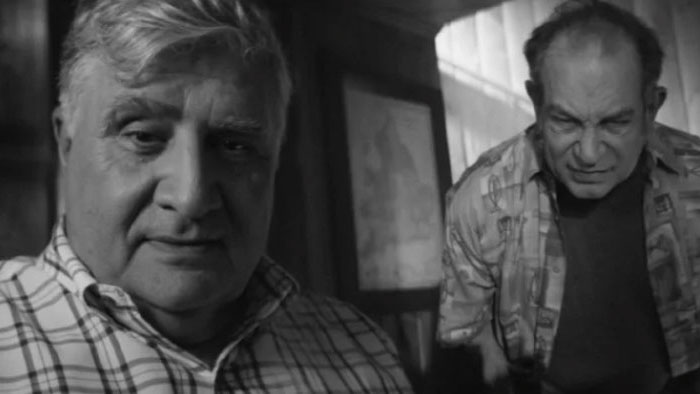 When it comes to the play itself, we see on-screen the production transform beginning as a simple and empty stage where the characters interact. As the mystery grows, the set design changes. It creates a fantastic dynamic as George and Charlie’s imaginary play expands into a feature film. The ingenuity of creating this ever-changing world into one of flesh and blood is a delight to watch. Even the exaggerated and charismatic performances from Andrews, Stineman, and Breslin begin to evolve. While starting with a more theatrical energy in their work, the three leads find a terrific balance of humor and drama as the story progresses.

The mystery isn’t necessarily the star here. It’s simply an element that allows Bressack to find humor in the absurd nature of the story. The arguments of the two fictional playwrights, the high energy presented by the cast, Murder, Anyone? relishes the very heart of the murder mystery with smarts and laughs a plenty. Don’t expect chills from this tale of murder. However, the humor here is utterly delightful if you want to feel great and are in the mood to chuckle. Bressack has made one of the most engaging independent films I’ve seen as of late.

James Cullen Bressack has crafted a refreshingly original feature here. And it’s a personal one for the filmmaker. The script, written by Bressack’s father, Gordon Bressack – who passed away in 2019 – is warm, heartfelt, and easy to engage the viewer. And for those already used to post-credit scenes, there’s one here worth the wait. Murder, Anyone? is a joy. It’s a very personal, engaging, and laugh-out-loud tale that breezes by for a delightful time at the movies. And if you happen to be at Filmquest in Provo, Utah, this week, I recommend you catch it this weekend.

Murder, Anyone? will be available to stream starting October 31, 2022 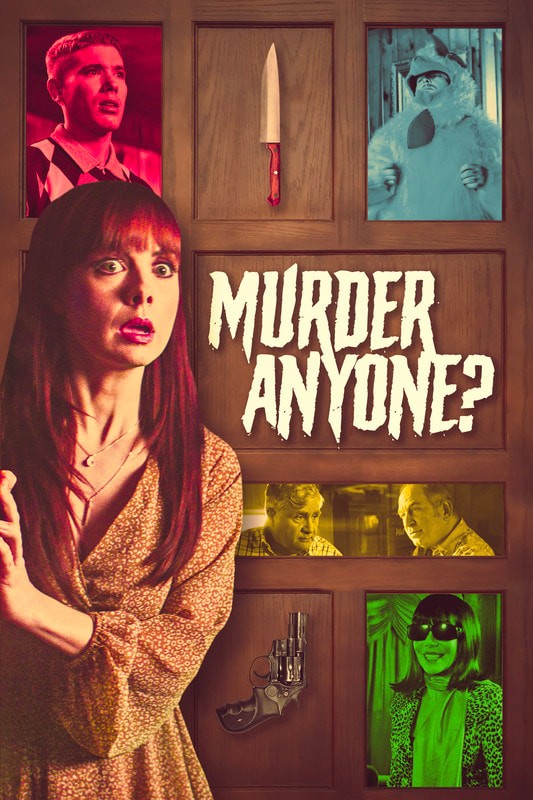 ‘Murder, Anyone?’ Review: Bressack Breaks Out With Terrific Comedy

Two playwrights, George and Charlie, are tasked with the challenge of creating the next "avant-garde, surrealistic, mind-bending neo-noir thriller". As they write, the story comes to life in real-time. However, their own emotions and arguments also begin to manifest on film, creating sharp twists and turns that affect the entire movie. Filled with hilarity and chaos, Murder, Anyone? is a comedic play-within-a-play-within-a-movie that contemplates the complexities of language, art, theater, film, and more.
0
Average User Rating
0 votes
Please sign in to rate.
Film:Murder Anyone
Cast:Carla Collins, Charles M. Howell IV, Galadriel Stineman, Kristos Andrews, Maurice LaMarche, Spencer Breslin
Director(s):James Cullen Bressack
Writer(s):James Cullen Bressack
Genre:Comedy
Studio(s):Red Phoenix Productions
MPAA Rating:N/R 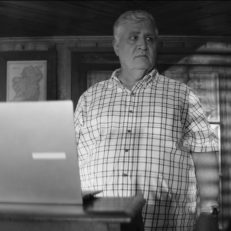 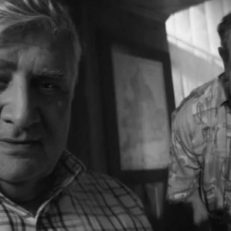 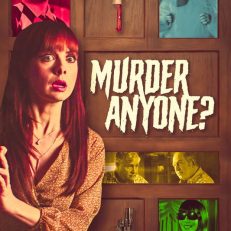