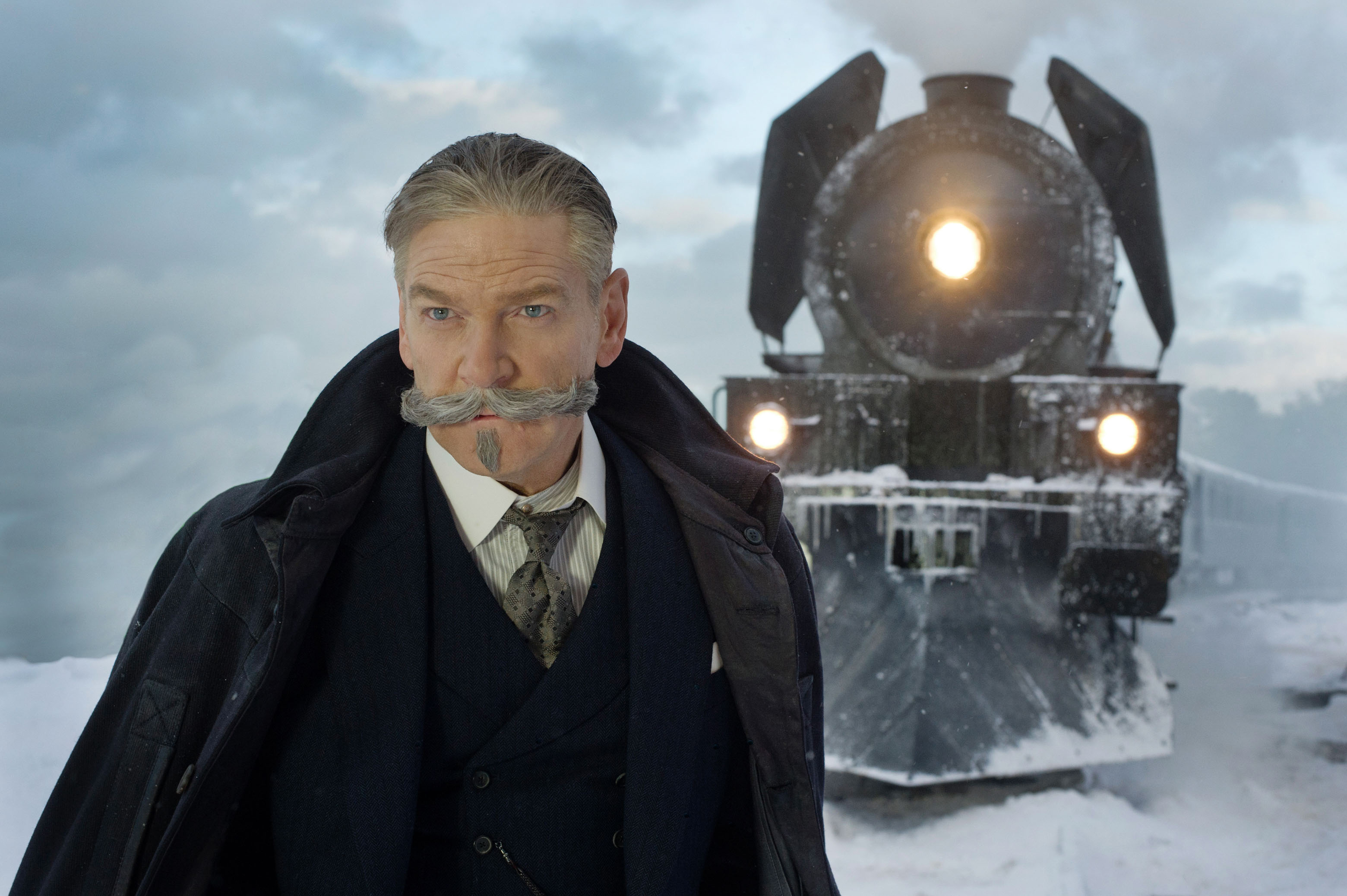 Murder on the Orient Express was one of my highly anticipated films to close out the year and one I expected to even see some Oscar buzz, but I was sorely mistaken. The film is a remake of the 1934 and 1974 original film based on the book by Agatha Christie. It is a beloved story and over the years, has garnered favor from fans worldwide.  In addition to the history of the film, Kenneth Branagh, both the director and lead actor assembled a genuinely epic cast, which all led to some pretty big expectations for such a well-loved story.

The world that Kenneth Branagh has created is visually stunning and beautiful to see. The rich details in everything from the clothing to the set design for the train only add to this fascinating world. The film starts strong with spectacular visuals of the Wailing Wall in Jerusalem. This scene introduces our main character, Hercule Poirot, the famed detective. As he uncovers the truth of a stolen artifact, we discover his personality and are immediately enchanted with his oddball behavior. As he attempts to take a vacation and leave behind the world of detecting, he travels on the Orient Express along with his fellow travelers. Once a gruesome murder occurs during their trip, the train is derailed, and Poirot begins his interrogation and investigation of the passengers’ aboard. Details slowly emerge about the travelers, and thus our story begins to take form. 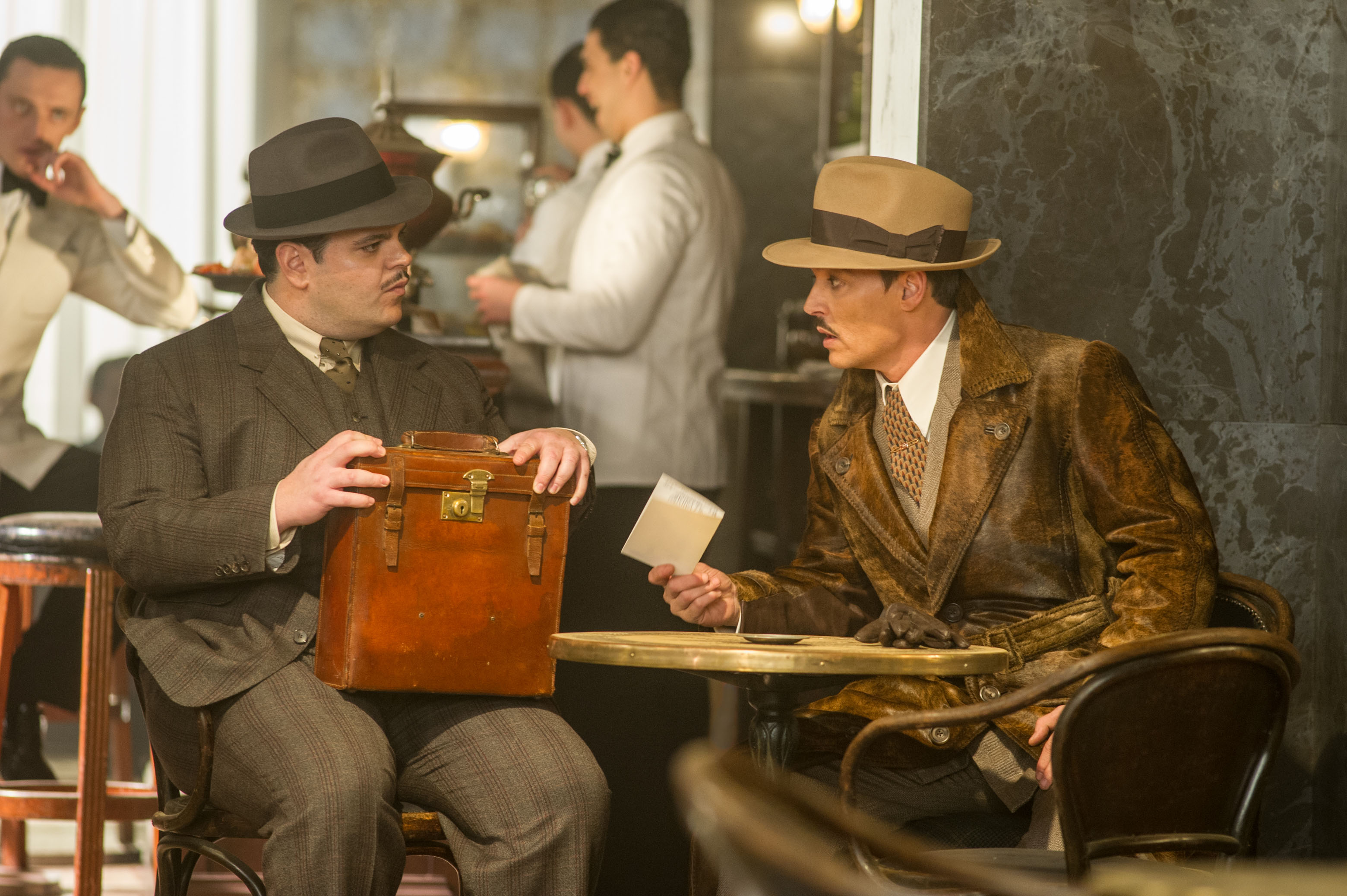 Kenneth Branagh as the lead actor is spectacular and gives easily the best and most memorable performance of the group which may be where the problem lies. We have so many HUGE actors and actresses from Johnny Depp and Leslie Odom, Jr. to Josh Gad and Michelle Pfeiffer and Penelope Cruz to Daisy Ridley, but none are given the chance to shine. Their characters are all rushed in development and their pivotal moments lack excitement or tension. It isn’t that their performances are lackluster, they are just average and leave a lot to be desired from such an immensely talented cast.

The lack thrill and tension continues throughout the film. By the end of it, I honestly didn’t care who the murderer was. I lost all interest and just wanted it to end. I believe the combination of the monotony of the tone of the film and the score is numbing and lulls the audience to sleep. I found myself quickly bored, fidgeting and unable to stay awake during the film which is rarely ever an issue.

While Branagh creates a truly memorable performance with his interpretation of Hercule Poirot, the rest of the cast leaves much more to be desired. Beautiful set design, cinematography, and costume design can do little to put this film on the right track. It stops dead in its tracks shortly after leaving the station and leaves the audience numb and bored to death. 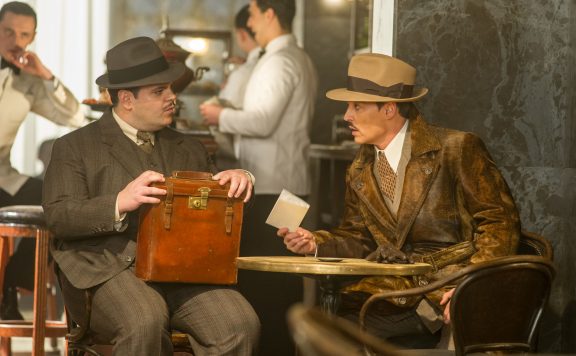