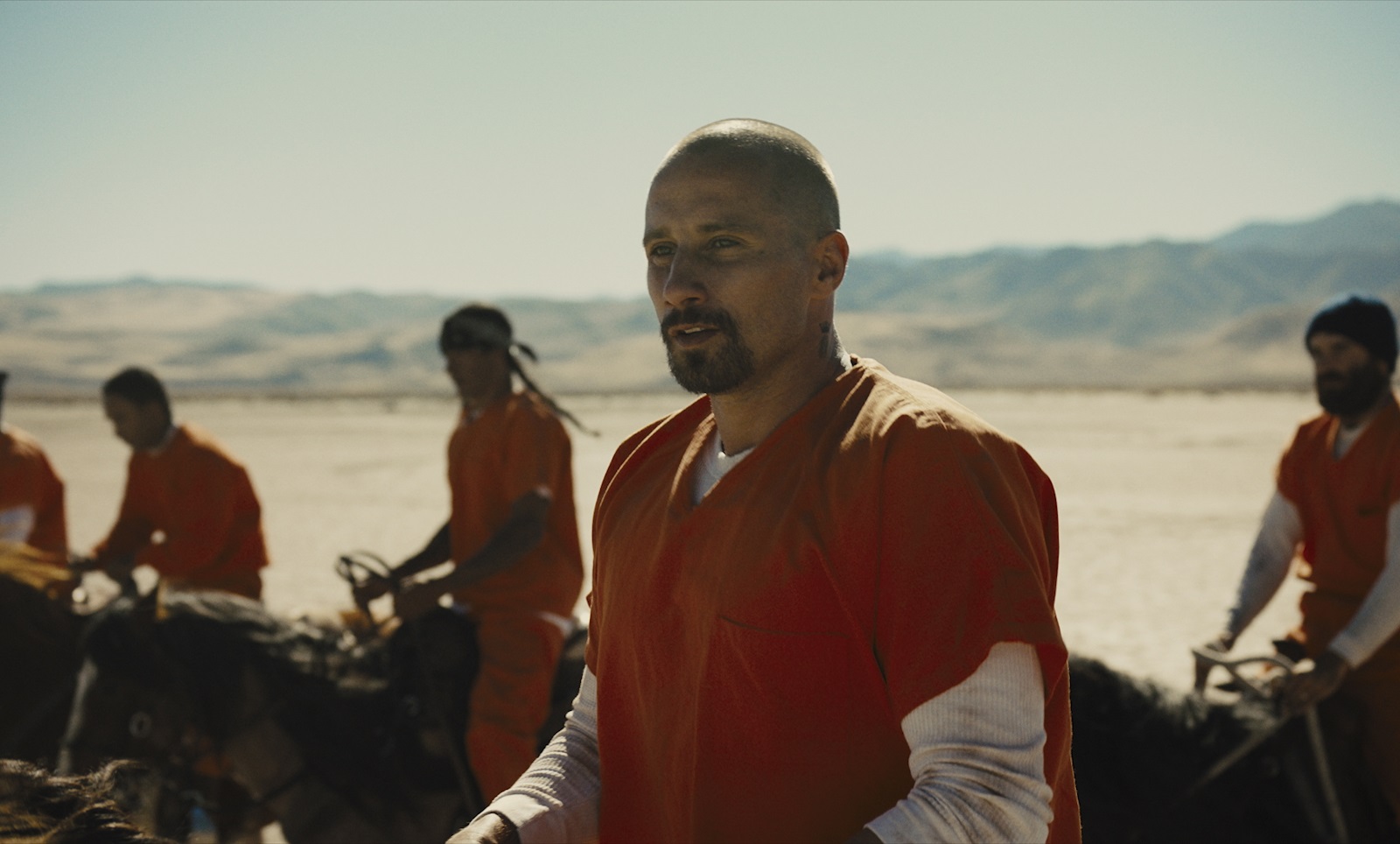 Every so often, a movie reminds us that there are tales we’ve rarely – if ever – seen presented in a feature film. One terrific example of that is THE MUSTANG, a powerful and sublime story about a violent and anti-social convict who is given the opportunity to work on a program allowing prisoners to train wild mustangs. Matthias Schoenaerts is stunning as a man who has given up on society, his daughter, and everything else left over in his civilian life. This is a man that is unreachable, yet somehow, he finds a connection to a troubled horse. Instead of just creating a feel good film about one man’s relationship to an animal, filmmaker Laure de Clermont-Tonnerre presents a stunning emotional journey. The idea of allowing prisoners to connect with wild animals like this is something that is original, and emotionally engaging on nearly every level. It is also a very real program that was designed to rehabilitate prisoners in a positive way.

Recently, I stepped in to speak to Laure de Clermont-Tonnerre, Matthias Schoenaerts and co-star Jason Mitchell. Before the first interview began, I had mentioned to Laure how her film reminded me of the John Huston classic THE MISFITS starring Marilyn Monroe and Clark Gable. And this was no accident. The 1961 feature written by Arthur Miller was an inspiration for THE MUSTANG. In fact, they shot sequences in some of the same shooting locations. She also discussed how this particular tale came to her, which led to the brilliant casting choice of Schoenaerts. The actor is exceptional in the lead role, and the scenes he shares with both Connie Britton, Jason Mitchell, Bruce Dern and of course the animal he befriends are all fantastic. He opened up about creating that on-screen relationship with the horse which is absolutely stunning, especially one particular moment that happened naturally.

Finally, we spoke with the very talented Jason Mitchell who continues to impress after his amazing work in STRAIGHT OUTTA COMPTON. Jason is one of those actors who is so wonderfully down to earth and charming, that it is a real pleasure to listen to him talk about his performance and what it was like working with the animals. And yes, he is once again quite terrific as another prisoner who attempts to help Matthias’ “Roman” find solace in the impressive yet wild animal he must train. For those of you looking for something unique in theatres this week, I highly recommend seeing THE MUSTANG. This is a story that is not quite what you may expect, it isn’t just a sappy tale of a horse and his best pal; this is a human drama that is inspirational in a natural and heartfelt way. Currently playing in limited release and expanding on March 22nd, this is a small feature that is worth seeking out.

The Mustang  is now playing 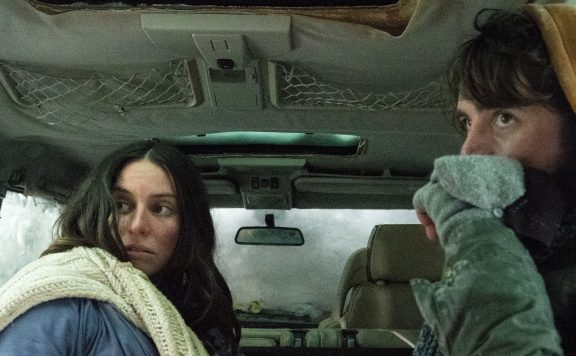 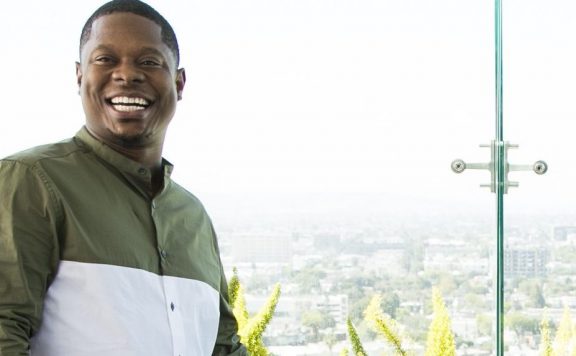 Jason Mitchell on his career, being part of Superfly, and what actor he hopes to one day act alongside.
June 13, 2018

Matthias Schoenaerts, Laure de Clermont-Tonnerre, and Jason Mitchell on The Mustang Every so often, a movie reminds us that there are tales we’ve rarely - if ever - seen presented in a feature film. One terrific example of that is THE M...
0
Average User Rating
0 votes
Please sign in to rate.
Cast:Jason Mitchell
Genre:Drama