MovieManChad, MovieManMenzel, and Derek Easley team up for a review of “The Little Death” which showed at SXSW as well as the Newport Beach Film Festival

Plot: The loosely connected lives of people with taboo sexual fantasies and how it affects their lives. 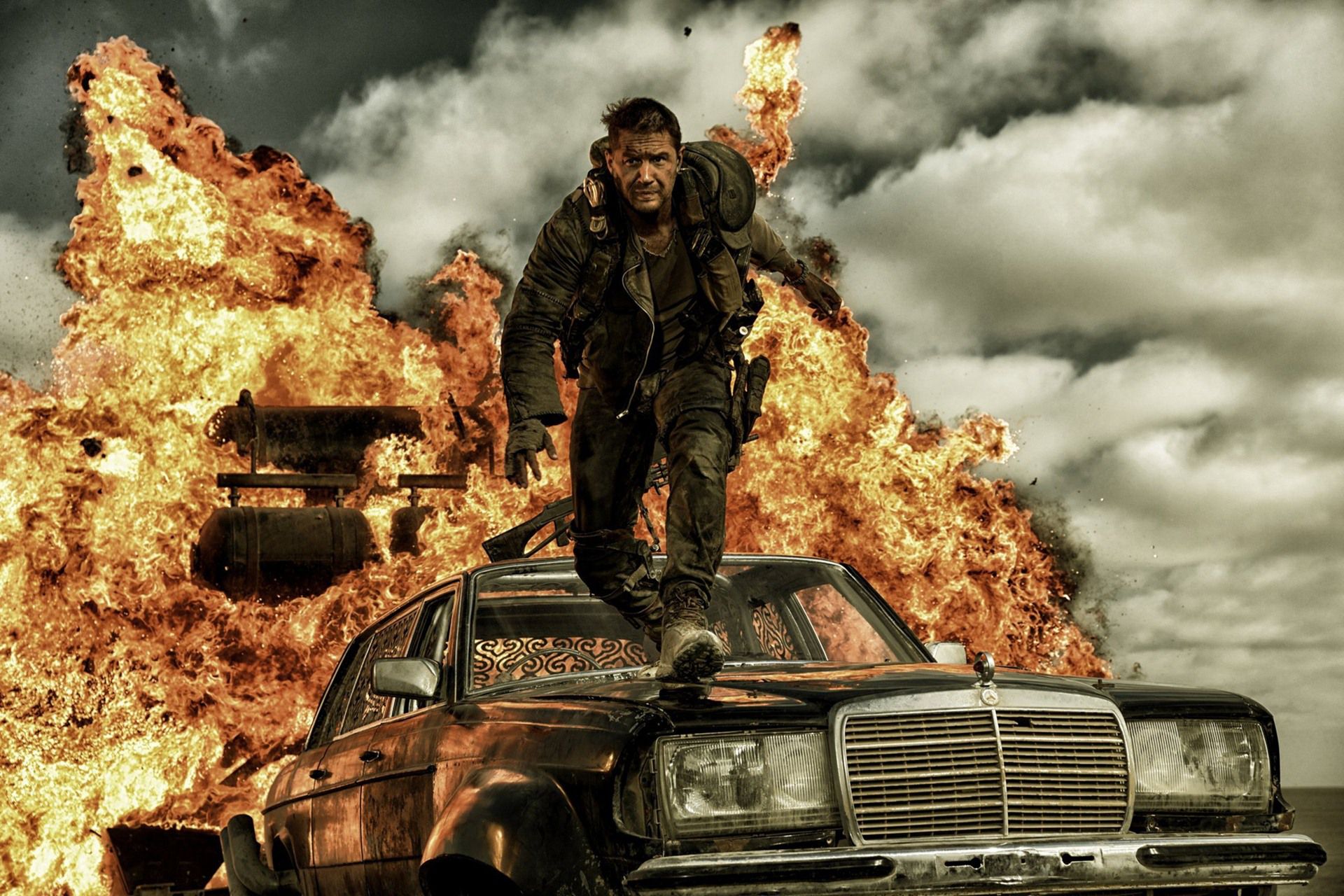 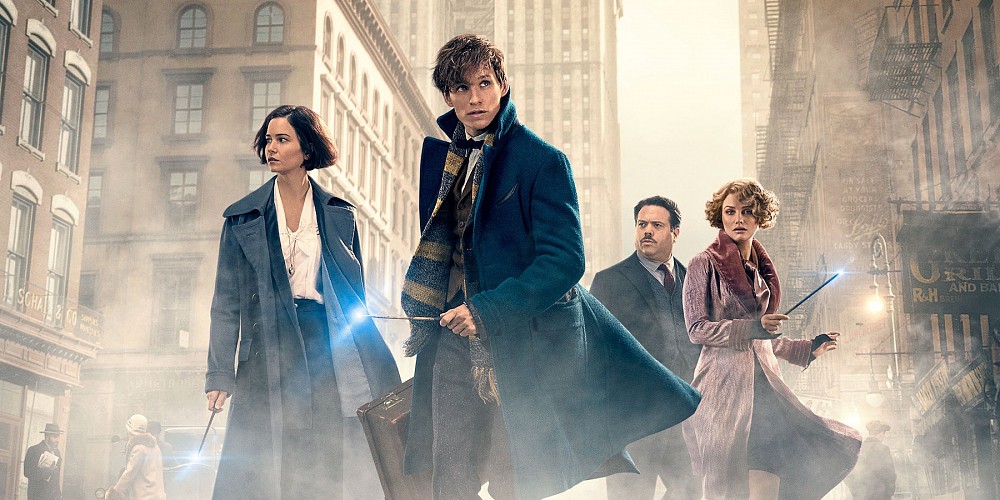 Gradebook: Fantastic Beasts and Where to Find Them
November 20, 2016