Neill Blomkamp, director of such films as District 9 and Elysium, has closed a deal with 20th Century Fox to develop a new Alien movie.

The project is not to be confused with Prometheus 2, which is still in development with Alien and Prometheus director Ridley Scott at the helm. Ridley Scott is set to produce this film through his production company Scott Free.

Blomkamp sent out the news by posting the above picture to his Instagram account, with an attached caption saying, “Um… So I think it’s officially my next film.”

The news comes about a month after Blomkamp posted concept art from an Alien movie he was working on, without studio authorization. The concept art was impressive, to say the least, and confirms that Blomkamp has a strong idea of where to take the franchise next.

Over the past few years, Blomkamp has handled many interesting sci-fi projects. His first feature film, 2009’s District 9, opened to critical acclaim and was even nominated for Best Picture at the Oscars. On the other hand, his follow-up to District 9, Elysium, was less successful, garnering mixed reviews from critics and mediocre box office numbers.

As of now, no script has been written for the film, but Blomkamp is expected to begin developing one soon.

Star of the original Alien films Sigourney Weaver has expressed interest in returning to the role of Ellen Ripley, but nothing has been confirmed yet. However, Weaver can be seen starring in Blomkamp’s next film Chappie, which will hit theaters this year on March 6.

An official release date for the film has not been revealed yet, but Prometheus 2 currently has a March 4, 2016 release date. 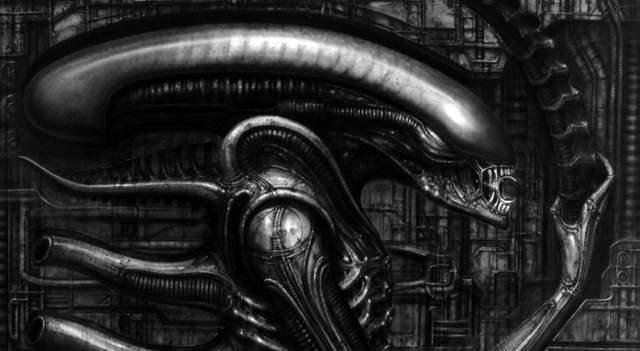 by Justin Cook Neill Blomkamp, director of such films as District 9 and Elysium, has closed a deal with 20th Century Fox to develop a new Alien movie. The project is not to be confused with Prometheus 2, which is still in development wi...
0
Average User Rating
0 votes
Please sign in to rate.