For the week of January 3rd, Lionsgate Home Entertainment will be releasing two of its fall theatrical releases on Blu-ray and DVD. First up is the found footage horror sequel, Blair Witch. The studio’s second release of the week is the family comedy, Middle School: The Worst Years of My Life. Also due out this week is Denial, a biographical drama from Universal Home Entertainment.

It’s been 17 years since The Blair Witch Project frightened audiences back in 1999 with its found footage approach. Since Book of Shadows: Blair Witch 2 in 2000, there was some talk about a third film. That quickly went away as the critically panned sequel tanked at the box office. Earlier in 2016, audiences saw the trailer for a found footage film called The Woods, directed by The Guest’s Adam Wingard. To everyone’s surprise at San Diego Comic-Con, The Woods was in fact Blair Witch.

Set 20 years after the event of the first film, Heather’s brother discovers evidence that she and her friends went into the woods in search of the Blair Witch back in 1994. Like the original film, Blair Witch follows a new group of young people filming themselves in the woods. Instead of searching for the titular Blair Witch, they’re on the hunt for Heather, who still might be out there after all these years.

Blair Witch was panned by critics and underperformed at the box office, grossing $20.8 million domestically. We Live Entertainment critic, Daniel Rester was mixed about the horror sequel. In his review, he stated “[there is] a certain air of disappointment since Blair Witch is following up one of the best in that subgenre.”

For the Blu-ray and DVD release, Franchise Fred interviewed screenwriter Simon Barrett about the film as well as the original The Blair Witch Project. Lionsgate will be releasing the film as a Blu-ray, DVD, Digital HD combo pack. 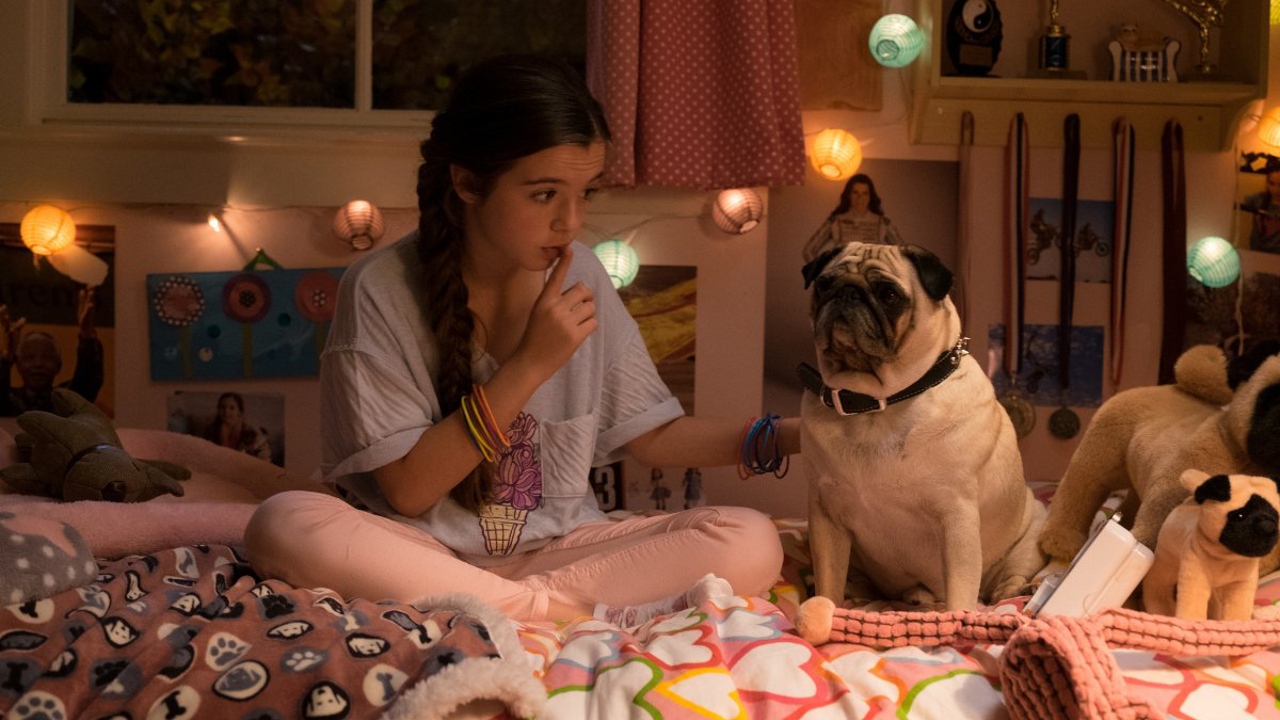 Also out from Lionsgate this week is family film, Middle School: The Worst Years of My Life. Based on the 2011 novel of the same name, Middle School follows a quiet teenager fed up with the strict rules of the establishment. Going through that rebellious stage, he and his friends are out to break all the rules. The film stars Griffin Gluck, Lauren Graham and Rob Riggle and is directed by Steve Carr.

Like Blair Witch, Middle School grossed about $20 million domestically and was moderately received by critics. Lionsgate will be releasing the film this Tuesday as a Blu-ray, DVD, Digital HD combo pack.

Last up for the week is the biographical drama, Denial from Universal Home Entertainment. Directed by The Bodyguard’s Mick Jackson, Denial is based on a true story about a Holocaust scholar sued by a publisher for libel. Rachel Weisz plays Deborah E. Lipstadt, who was sued by David Irving, a Nazi Germany scholar. The film is based off Lipstadt’s book, History on Trial: My Day in Court with a Holocaust Denier.

Critics were fairly receptive to the biographical drama. However, C.J. Prince caught Denial this past fall at TIFF and was less enthusiastic. He referred to the film as “transparently Oscar-hungry.” For its release, Universal will be distributing a Blu-ray, DVD, Digital HD combo pack.

New to Blu-ray: ‘Blair Witch’ Makes Another Trip Back to the Woods