For the eighth time, Tyler Perry returns to big screen as his alter-ego Madea. Perry’s Madea has tackled various holidays before on the big screen – most notably in the 2013 Christmas film. Though this is one of the rare instances one of these films did not originate from a Tyler Perry play. But as one could guess, Boo! A Madea Halloween situates Madea during the scariest night of the year. In typical Halloween fashion, the titular Madea has to fend off ghosts, zombies and killer in the mix of things.

Like Perry’s other films, Boo! A Madea Halloween received a lukewarm reception from critics. However, it’s a film that the built-in Madea fanbase can enjoy. In his review, Scott Menzel said “Boo! A Madea Halloween delivers big laughs and is the best Madea film to date.” The film was also a surprise hit during Halloween, opening to $28 milllion at the box office. Lionsgate Home Entertainment will releasing Boo! A Madea Halloween this Tuesday as a Blu-ray, Digital HD combo pack.

After four years, Tom Cruise returns to the world of Jack Reacher, which proved to be a sleeper hit in late 2012. Jack Reacher: Never Go Back continues the action as Cruise’s titular character is accused of a murder he didn’t commit. The film is based on Lee Child’s novel, Never Go Back and brings Cruise and director Edward Zwick together for the first time since 2003’s The Last Samurai.

Unlike the 2012 film, Never Go Back received a more negative response from critics. That translated at the box office as well. Despite a much larger opening, Never Go Back failed to maintain the momentum, earning $20 million less than the first film.

Paramount Home Entertainment will be releasing the film in various formats and retailer exclusives this Tuesday. Both Blu-ray and 4K UHD combo packs will be available. Best Buy will be offering steelbooks in both formats. Walmart’s exclusive includes an illustrated short story booklet.

Fox Home Entertainment will be distributing its comedy, Masterminds this week. The film was inspired by the 1997 Loomis Fargo Robbery orchestrated by an armored car driver and his cohorts. Like the other films mentioned, Masterminds wasn’t received warmly by critics either. Even with the comedic talents of Zach Galifianakis, Kristen Wiig, Owen Wilson, Kate McKinnon, Leslie Jones and Jason Sudeikis, the film didn’t click for critics. Fox will be releasing the film as a Blu-ray, DVD, combo pack. 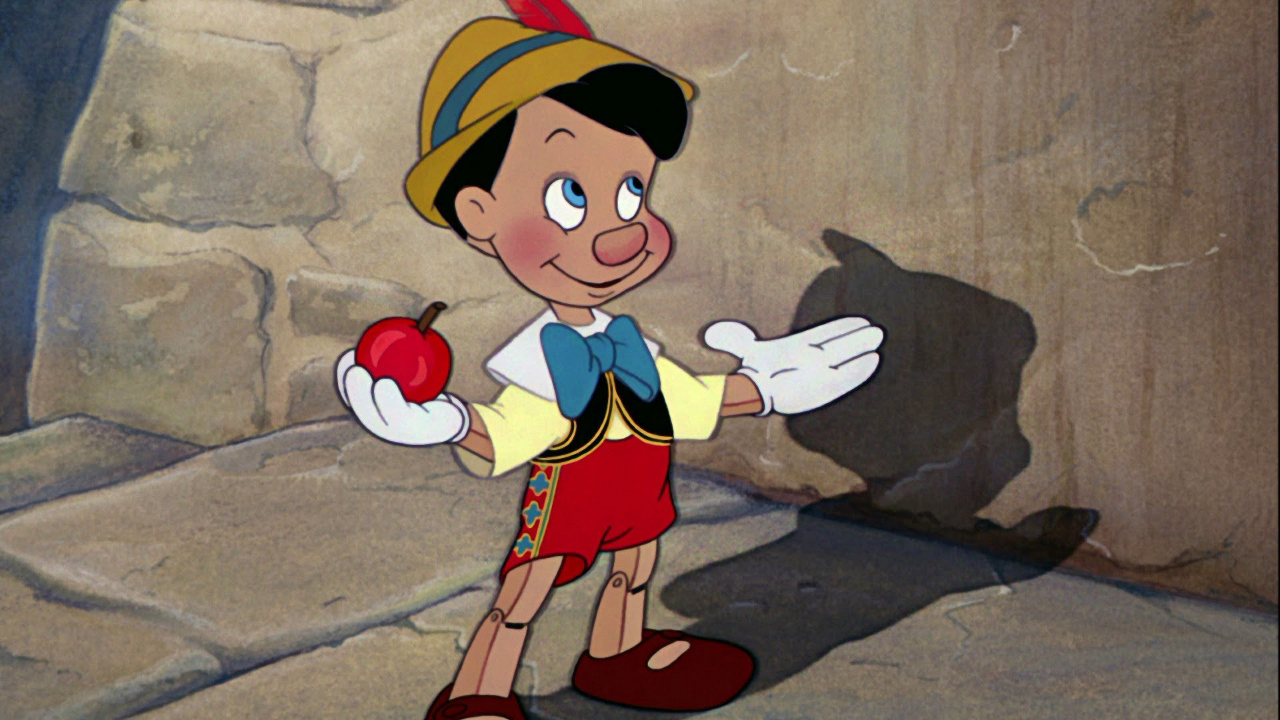 Rounding out this week are two offerings from Buena Vista Home Entertainment. First up is the re-release of its 1940 animated classic, Pinocchio. A critical gem, Pinocchio features a wooden puppet, who becomes alive and wishes to be a real boy. Disney previously released the film as part of their Diamond Edition in 2009.

The classic returns out of the Disney Vault this Tuesday as part of the Signature Collection. Disney will be offering a Blu-ray, DVD, Digital HD combo pack. However, Best Buy and Target will both be selling the film with exclusive packaging.

Last up for the week is the biographical sports drama, Queen of Katwe. Based on a true story, Queen of Katwe recalls a young girl from Uganda, who is in fact a chess prodigy. While doing battle on the chessboard, she must also deal with her impoverished environment. The film was well-received, albeit underseen. In his review, Scott Menzel stated “Queen of Katwe is a great little film that stands out among other inspirational stories that have come before it.”  Buena Vista Home Entertainment is releasing the film on home media as a Blu-ray, Digital HD combo pack.