For the week of July 12th, The Divergent Series is making its third trip to Blu-ray with its latest installment, Allegiant this Tuesday. Also out this week are Richard Linklater’s Everybody Wants Some, independent thriller Green Room and faith film, Miracles from Heaven.

As the third chapter in The Divergent Series, Allegiant picks up where the previous installment Insurgent left off one year ago. Following the downfall of Jeanine’s (Kate Winslet) regime in Chicago, conspirators are being rounded up and put on trial by Evelyn (Naomi Watts) and her troops. Tris (Shailene Woodley) isn’t too pleased with the situation, venturing off with her friends to go beyond the walls of Chicago.

Lionsgate is releasing Allegiant in various formats and retailer exclusives. The standard edition is a Blu-ray, DVD, UltraViolet combo pack. A 4K version of Allegiant will also be available, which includes a 4K Ultra HD copy, a Blu-ray and UltraViolet digital copy. Target will be offering an exclusive DigiBook, while Best Buy will continue its trend with the previous two films and release a steelbook. In addition to Allegiant’s release, Lionsgate will also debut Divergent and The Divergent Series: Insurgent on 4K Ultra HD. 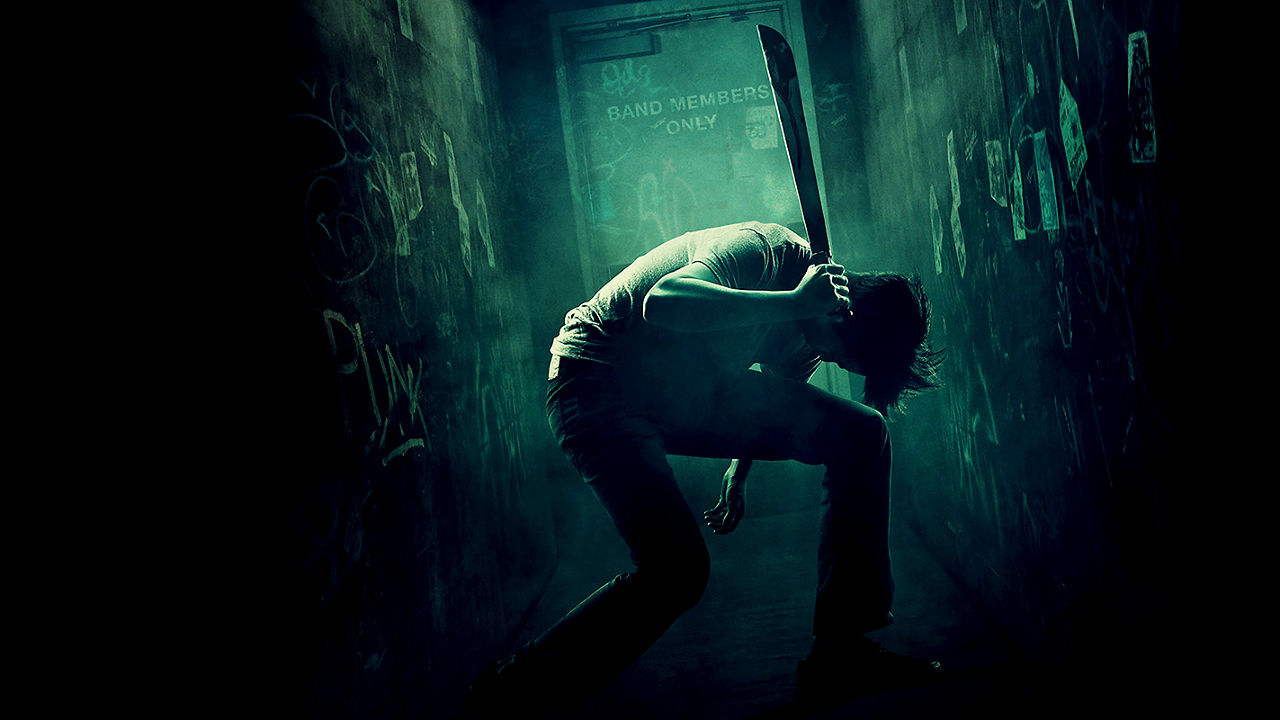 In addition to Allegiant this week, Lionsgate is also distributing A24’s critically-acclaimed thriller, Green Room. In Green Room, a young punk band is offered a gig a reclusive venue in the woods playing in front of neo-Nazi skinheads. The situation turns south when the group witnesses a murder in the venue’s green room, putting their own lives at risk. The Jeremey Saulnier film stars the late Anton Yelchin, Imogen Poots and Patrick Stewart. Lionsgate is releasing Green Room as a Blu-ray, UltraViolet combo pack.

Last up this week is Sony’s faith-based film, Miracles from Heaven. Based on the memoir of the same name by Christy Beam, Miracle from Heaven tells the story of a young girl from Texas who suffers from a digestive disorder that was miraculously cured after a near-death experience. The film stars Jennifer Garner as author Beam and is directed by Patricia Riggen. Sony is releasing Miracles from Heaven a Blu-ray, UltraViolet combo pack.

New Blu-rays: 'The Divergent Series: Allegiant,' 'Green Room' For the week of July 12th, The Divergent Series is making its third trip to Blu-ray with its latest installment, Allegiant this Tuesday. Also out this week are Richard Linklat...
0
Average User Rating
0 votes
Please sign in to rate.