For the week of February 28th, the Marvel Cinematic Universe once more to home media with their latest installment, Doctor Strange from Buena Vista Home Entertainment. Lionsgate Home Entertainment will be releasing Moonlight, which won three Academy Awards this past Sunday. Period films, Allied and Rules Don’t Apply are also due out this Tuesday.

After Captain America: Civil War propelled the Marvel Cinematic Universe one step close to the inevitable Avengers: Infinity War, one could only wonder what was next. Enter Doctor Strange. Benedict Cumberbatch stars as the gifted, albeit arrogant neurosurgeon, Stephen Strange. After a life-altering accident, Strange seeks guidance in Nepal from sorcerers, who may be able to heal him. Over time, Strange finds himself caught up in a world where he may have to defend Earth from forces even the Avengers can’t. Doctor Strange also stars Chiwetel Ejiofor, Tilda Swinton, Mads Mikkelsen, Benjamin Bratt, Rachel McAdams and Michael Stuhlbarg.

Like the previous installments of the MCU, Doctor Strange was well-received by critics and audiences alike. Many critics praised the use of 3D and IMAX technology. In his review, Matt Marshall even called it “the very definition of a visual feast for the MCU.” Nick Casaletto agreed, stating “it’s the much needed “Red Bull” after the hangover you felt by the end of Civil War.”

Buena Vista Home Entertainment will be releasing the superhero film in both Blu-ray and Blu-ray 3D combo packs. Both versions are available in steelbook format at Best Buy this Tuesday. Click here for more supplemental features.

Just days after capturing Best Picture at the 89th Academy Awards, Moonlight is coming home courtesy of Lionsgate Home Entertainment. The A24 production follows a young African-American man over three points in his life as he struggles with identity and sexuality. As Chiron changes from boy to teenager to adult, he is portrayed by three different actors (Alex Hibbert, Ashton Sanders and Trevante Rhodes. The film also stars Mahershala Ali, Naomi Harris and Janelle Monae and is directed by Barry Jenkins.

Moonlight was a favorite for critics and was found on many Top 10 listings in 2016. In her review, Ashley Menzel deemed Moonlight, “the heart-wrenching, eye-opening must see film of 2016.” Nick Casaletto praised director Barry Jenkins, calling him “an exceptional storyteller.” 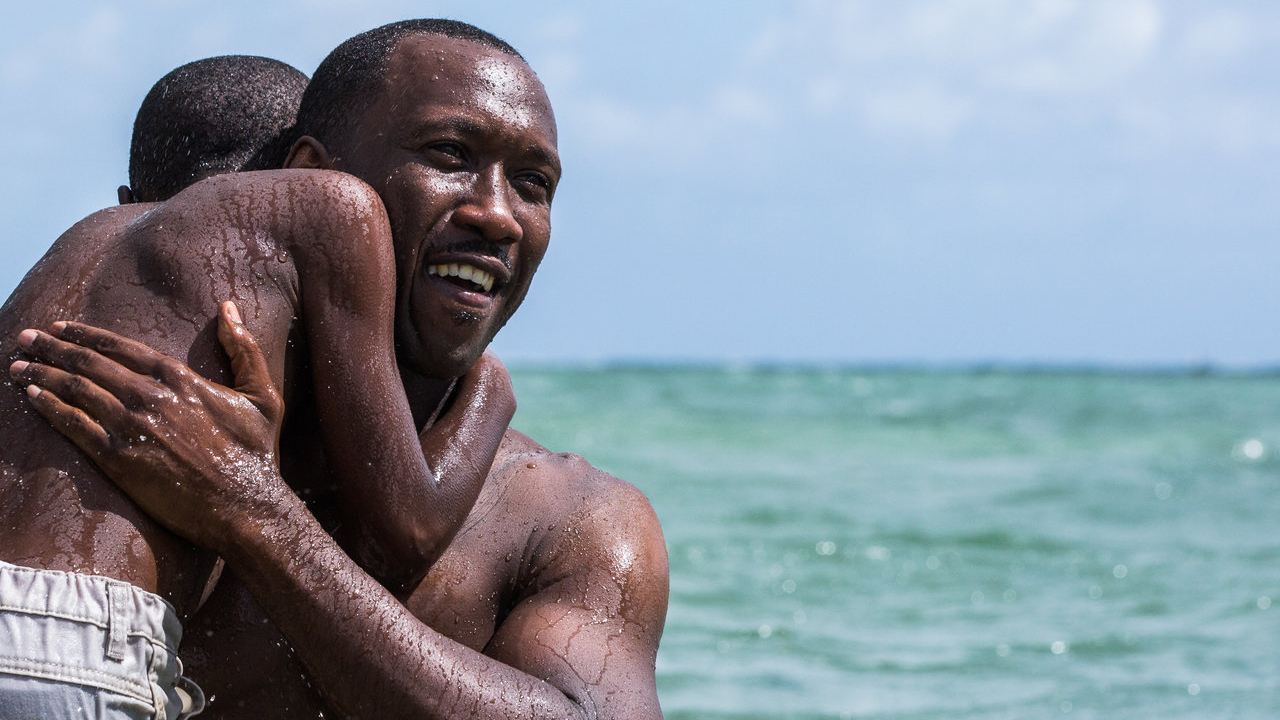 The final releases for the week are period pieces. First up is Robert Zemeckis’ Allied. In Allied, Brad Pitt plays a Canadian intelligence officer who works together at French resistance fighter (Marion Cotillard) in Morocco. After pretending to be married on the job, the two actually do end up getting married. Years after leading a quiet life, rumors spark at Pitt’s wife is a double agent.

Allied received mixed reviews late last years with many feeling the film trying to be like Casablanca. Matt Marshall found Allied  to be “entertaining enough, but stands in the shadow of countless superior films of the genre.” Likewise, Franchise Fred called it “more disappointing for the talent involved.”

Last up for the week is Rules Don’t Apply from Fox Home Entertainment. The Warren Beatty directed film follows a young actress (Lily Collins) and her driver (Alden Ehrenreich) in a forbidden relationship in the late 1950s. The film opened to mixed reviews. However in his review, Scott Menzel stated “at its core is a well-crafted and simple love story.” Paramount is releasing the film as a Blu-ray, DVD, Digital HD combo pack.