For the week of March 28th, Warner Bros. Home Entertainment is bringing home the first chapter in its Harry Potter prequel series. Fantastic Beasts and Where to Find Them, starring Eddie Redmayne is due out on Blu-ray and 4K UHD this Tuesday. Additionally, the final four Potter films will debut on 4K to coincide with the release. Also making their way to home media this week are Patriots Day, 20th Century Women, Silence, Why Him? and A Monster Calls.

The Harry Potter franchise wrapped up with Harry Potter and the Deathly Hallows – Part 2 in 2011. However, that wasn’t the end of the adventures in the Wizarding World. Fantastic Beasts and Where to Find Them continues the story in 1926. British magizoologist, Newt Scamander (Redmayne) arrives in America with a briefcase loaded with magical animals. During his travels, one unfortunately escapes causing chaos in New York City. With the assistance of two witch sisters and an aspiring baker, they work to find the missing creature and keep their magical world under wraps.

Fantastic Beasts was the least successful installment compared to the previous eight Potter films. Opening up to $74.4 million this past November, it was the weakest start to-date. However, positive word-of-mouth helped the film reach a leggy $234 million finish. That’s about $15 million shy of Harry Potter and the Prisoner of Azkaban. For the most part, critics seemed to enjoy the magical spin-off. Here at We Live Entertainment, opinions were split by our critics. In her review, Ashley Menzel enjoy the fact that “the film is mystical and magical with a touch of wonder.” Matt Marshall, however, was more critical stating, “the magic of an iconic franchise can’t be duplicated.”

Warner Bros. Home Entertainment will be releasing Fantastic Beasts this Tuesday in various formats and retailer exclusives. There will both a standard Blu-ray, Blu-ray 3D and 4K UHD combo pack to choose from. Target will be selling a pop-up case with cards. Best Buy will offer an exclusive 4K UHD steelbook. A Blu-ray combo pack with Niffler figurine will be available on Amazon.

Lionsgate Home Entertainment is doubling down this week with both Patriots Day and 20th Century Women. Patriots Day is another true story collaboration by Mark Wahlberg and Peter Berg following Deepwater Horizon and Lone Survivor. Based on the book Boston Strong, Patriots Day follows Sergeant Tommy Saunders (Wahlberg) during the fateful events of the 2013 Boston Marathon bombing.

Critics generally favored the real-life drama, despite not being a box office success like Berg’s previous two films. In his review, Nick Casaletto praised the film, calling it “a well-crafted piece of cinema.” Lionsgate will be distributing the film in both Blu-ray and 4K UHD formats.

20th Century Women is Lionsgate’s other “based on a true story” release this week. Starring Annette Bening, Elle Fanning, Greta Gerwig and Billy Crudup, 20th Century Women is set in 1979 Santa Barbara. The film follows Bening, Fanning and Gerwig whose characters explore freedom and love during that time period.

Critically-acclaimed, 20th Century Women was nominated for two Golden Globes and one Academy Award. Reception here at We Live Entertainment was equally positive. In her review, Ashley Menzel called the film “artfully crafted with skill and passion topped with a stellar cast.” Lionsgate will be releasing the film as a Blu-ray, Digital HD combo pack. 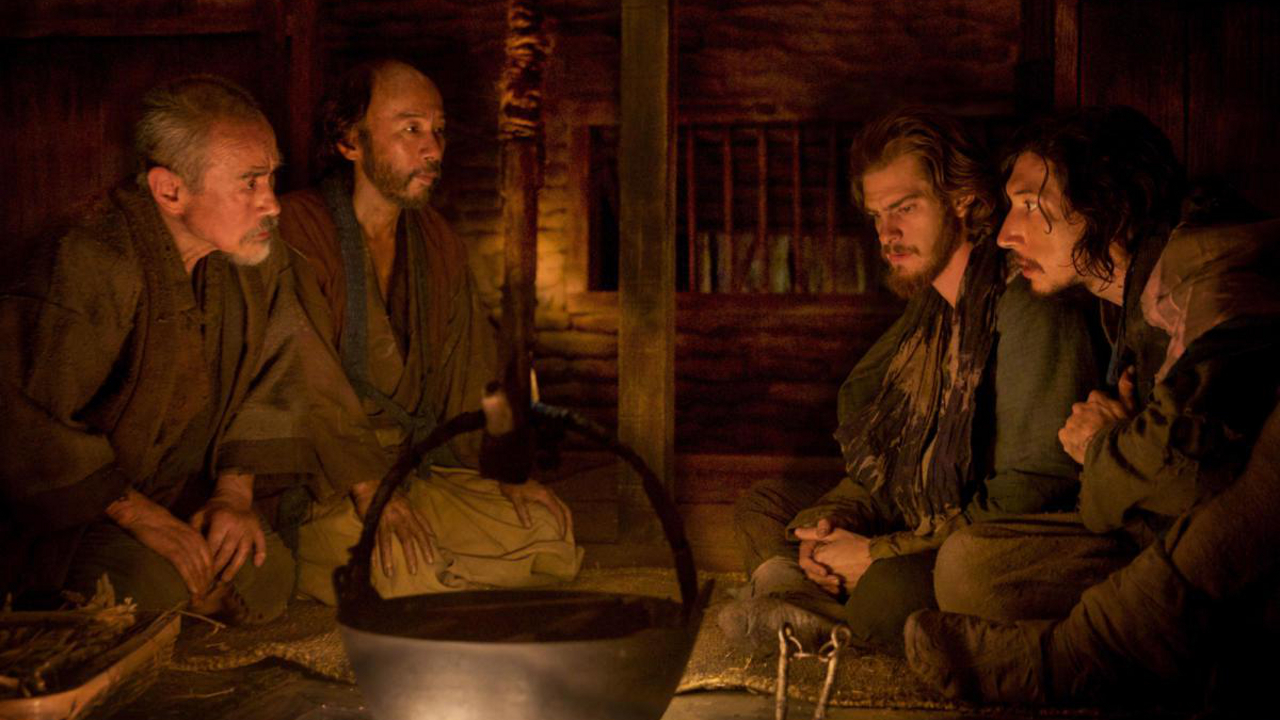 Martin Scorsese’s faith-based epic, Silence is making its way to Blu-ray this week as well. Set in 17th century Japan, two Jesuit priests (Andrew Garfield and Adam Driver) journey to the Far East to bring home a fellow priest who denounced Christianity in public. While critically praised, Silence was hardly seen by audiences and received only one Academy Award nomination. In his review, Matt Marshall acknowledged that “Silence is a challenging experience.” However it’s beautiful to behold at times. Paramount Home Entertainment will be releasing the historical epic as a Blu-ray, Digital HD combo pack.

James Franco comedy Why Him? comes to us from Fox Home Entertainment this week. In a reverse Meet the Parents, Bryan Cranston goes to visit his daughter’s rich boyfriend (Franco). The comedy didn’t seem to win over critics during the holiday. Scott Menzel was frustrated with its formulaic tendencies, calling them “extremely tiresome and boring.” Why Him? debuts in both Blu-ray and 4K UHD combo packs.

Last up for the week is the tear-jerking family film, A Monster Calls. Based on the Patrick Ness novel of the same, A Monster Calls follows a young boy coping his mother’s terminal illness. In the midst of his grief, he is visited a tree-like monster, who tells him vague stories that a bit too close to home. The film was highly praised here at We Live Entertainment. Ashley Menzel deemed it a beautiful and striking film.” Matt Marshall agreed by highlighting its “full immersion of grief wrapped up in a poignant fantasy.” Universal Home Entertainment is releasing the film as a Blu-ray combo pack.