Since the events of Batman v Superman, government official Amanda Waller (Viola Davis) assembles Task Force X to eliminate any upcoming threats. Basically, she’s forcing the typical “bad guys” such as Harley Quinn (Margot Robbie) and Deadshot (Will Smith) to work together for the greater good. Suicide Squad is clearly one of the most unconventional superhero films to date, but it also ties into the worlds of Batman, Superman and the Joker.

While a major box office hit, grossing just over $325 million, Suicide Squad was not well-received by critics. In fact, both of DC’s installments this year were disliked. Though, Batman v Superman was ultimately redeemed with a longer Ultimate Edition this past summer. We Live Entertainment critic, Scott Menzel was disappointed with the film stating “it feels like Suicide Squad was highly inspired by Michael Bay.”

Warner Bros. Home Entertainment is releasing the superhero film in various formats and exclusives. The standards are a Blu-ray, DVD, Digital HD combo pack as well as a 4K UHD combo pack. Best Buy will be offering an exclusive 4K UHD steelbook, while Target is selling a Blu-ray Digibook. Those who pick up the Blu-ray of Suicide Squad will also see an Extended Cut of the film with about 13 minutes of new footage. This version will not be available on the 4K UHD disc.

First up from Fox this week is Miss Peregrine’s Home for Peculiar Children. Starring Eva Green, Miss Peregrine follows a young boy (Asa Butterfield) who ventures to a secret orphanage where everyone has special powers or “peculiarities.” But there’s also a threat out there who wants to steal the children’s peculiarities. Think of it almost like a fantastical version of X-Men.

The Tim Burton film received positive reviews from critics. In his review, Nick Casaletto stated “Miss Peregrine’s Home for Peculiar Children isn’t a misfire by any stretch of the imagination.” Paramount will be releasing the family film as Blu-ray, DVD, Digital HD combo pack this Tuesday. A 4K UHD combo will also be available as well as a Blu-ray gift set.

Also from Fox is the sci-fi thriller, Morgan. The Witch’s Anya Taylor-Joy stars as an artificial being that was created in a lab. After killing a doctor, her creators question whether or not to put her down. Released in theaters in September, Morgan was one of 2016’s smallest openers. Though some critics still enjoyed the under-the-radar thriller. Scott Menzel called “Morgan an enjoyable and entertaining entry into the Artificial Intelligence film library.” Fox will be releasing the film in both Blu-ray and 4K UHD combo packs. 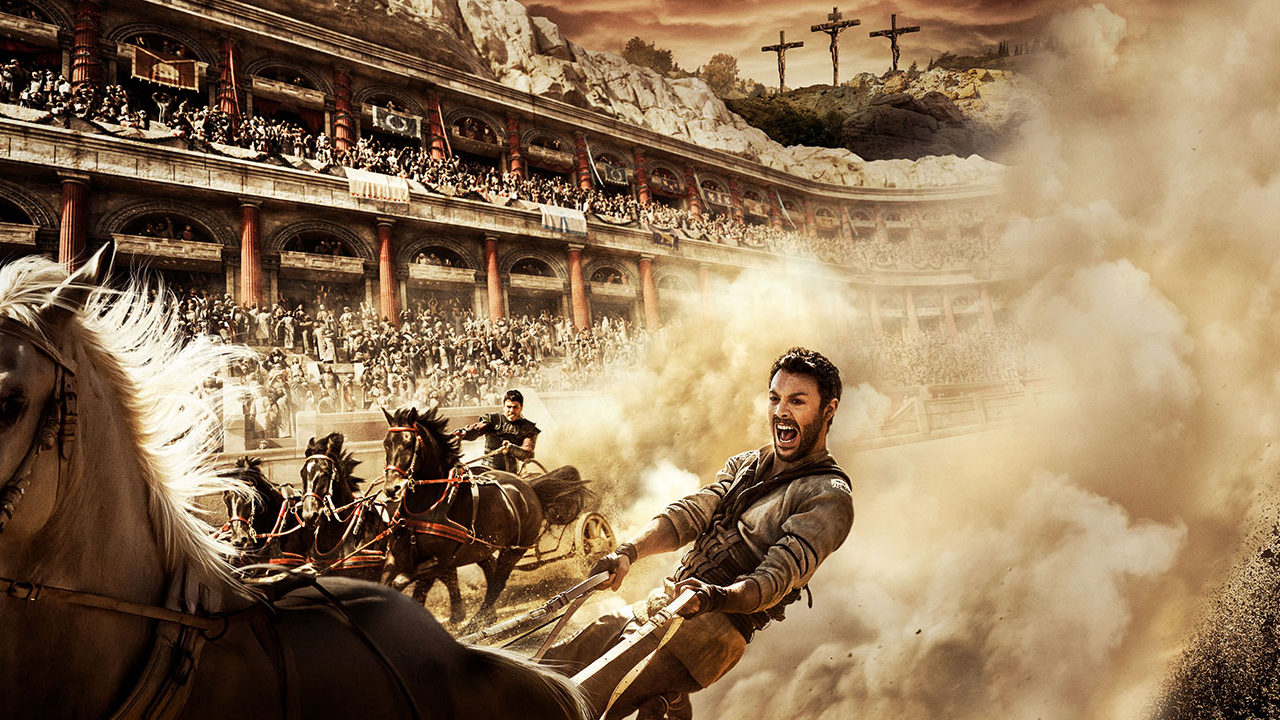 Paramount Home Entertainment will be debuting two films this week on home media. First up is Ben-Hur, starring Jack Huston and Morgan Freeman. A retelling of 1959 Academy Award winner, Ben-Hur revisit the epic story of Judah Ben-Hur, who is betrayed by his best friend. The prince is eventually taken from his family and sold into slavery before crossing paths with Christ. In his review, Scott Menzel was mixed on the retelling. He deemed the film “a forgettable yet entertaining retelling of a classic tale.” Paramount will be releasing the film as a Blu-ray, DVD, Digital HD combo pack.

Awards hopeful Florence Foster Jenkins is also arriving this week from Paramount. Meryl Streep stars as the titular New York heiress who dreams of becoming an opera singer. The only problem is that she’s not a good singer. Reviews for the film have been highly positive. The film has even garnered several Golden Globes nominations earlier in the week. Paramount will be releasing the film as Blu-ray, DVD, Digital HD combo pack.

Last up for the week is romantic sequel, Bridget Jones’s Baby from Universal. Renee Zelwegger and Colin Firth return in this third installment. Patrick Dempsey enters the picture as a new romantic interest, replacing Firth. But when Jones is pregnant, she doesn’t know which one is the father. Universal is debuting the film as a Blu-ray, DVD combo pack.