For the week of September 27th, Universal Home Entertainment is releasing video game adaptation Warcraft on Blu-ray Disc and 4K UHD. Also out this week are The Shallows, Central Intelligence, Mike and Dave Need Wedding Dates and The Neon Demon.

Based on the video game of the same name, Warcraft introduces audiences to the fantasy world of Azeroth. In Warcraft, the Orcs of Draenor are attempting to flee their home and enter the human realm of Azeroth. While the Orcs are looking for peace with the humans, evil forces are turning this first encounter into an epic battle of sorts. The adaptation, directed by Moon’s Duncan Jones, was not well-received by critics and opened lower than other video game counterparts at the box office.

Universal is releasing Warcraft in various formats this Tuesday. The standard at retailer will be a Blu-ray, DVD, Digital HD combo pack. A 3D version will also be made available as will a 4K UHD version. Target’s exclusive includes 8 collectible cards, while Walmart is offering a doubled-sided Alliance and Horde steelbook.

Sony Home Entertainment is debuting the shark thriller, The Shallows this week. Blake Lively stars as Nancy, a surfer who is stranded a short distance from land and must contend with a menacing shark. The Shallows ended up being one of the surprises of the summer as Scott Menzel called the film “one of the most entertaining big-budget films of the year.” Sony is releasing The Shallows in a Blu-ray, Digital HD combo pack as well as a 4K UHD, Blu-ray, Digital HD combo pack. 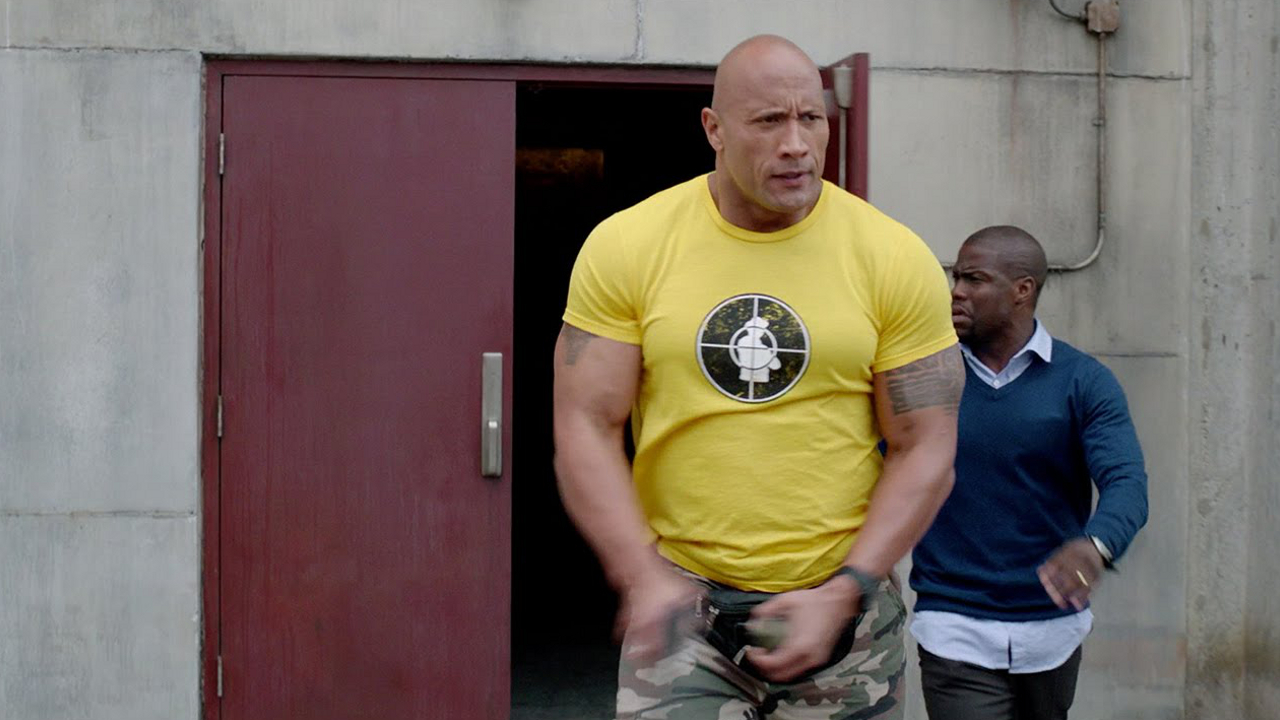 From Warner Home Entertainment comes buddy cop comedy, Central Intelligence. Kevin Hart and Dwayne “The Rock Johnson” team together as CIA agents, crossing paths for the first time since high school. Hart’s Calvin was the popular kid in school, while Johnson’s Bob was the bullied geek. The unlikely duo must put the past behind them and take down crime in a double dose of comedy. Central Intelligence was a box office hit for Hart and Johnson and was also decently received. Ashley Menzel called Hart and Johnson’s chemistry “magical” in her review. Central Intelligence is due out on both Blu-ray and 4K UHD formats.

Last up this week is Nicolas Winding Refn’s independent thriller, The Neon Demon. Distributed by Broad Green Pictures, The Neon Demon follows Elle Fanning as an aspiring model. She arrives in Los Angeles and makes a name for herself instantaneously. That doesn’t set well with the veteran models, working their way up in the cutthroat industry. The Neon Demon is a very divisive film. Scott Menzel called the film “overambitious,” while Matt Marshall hailed the film for going “against the grid.” Broad Green is releasing the film as a single Blu-ray disc.

Review: ‘Escape Room’ Plays in a Dull and Derivative House of Horrors
January 6, 2019

New to Blu-ray: ‘Warcraft’ Takes the Battle Home This Tuesday