EuropaCorp has released a BRAND NEW TEASER TRAILER for VALERIAN AND THE CITY OF A THOUSAND PLANETS!  Rooted in the classic graphic novel series, Valerian and Laureline– visionary writer/director Luc Besson advances this iconic source material into a contemporary, unique and epic science fiction saga. Check out the teaser trailer below to get a glimpse into this imaginative and breathtaking universe. Starring Dane DeHaan, Cara Delevingne, Clive Owen, Rihanna, Ethan Hawke, John Goodman, Herbie Hancock and Kris Wu. VALERIAN AND THE CITY OF A THOUSAND PLANETS will be in theaters onJuly 21, 2017!

The teaser trailer features an original master recording by The Beatles, marking the first time a Beatles master has been licensed for use in a movie trailer. Recorded by The Beatles in 1969, “Because” debuted on the Abbey Roadalbum (1969) and “Because” (A Cappella Version), which appears in the VALERIAN AND THE CITY OF A THOUSAND PLANETS  teaser trailer made its release debut on The Beatles’ Anthology 3 in 1996.

EuropaCorp and Grow have created a way for you and your readers to share your own thoughts, in real time, by placing reactions right into the teaser trailer! Create your own customized trailer by leaving a comment of 140 characters or less on the Valerian teaser here https://www.youtube.com/watch?v=BszXhUjJz00 ! 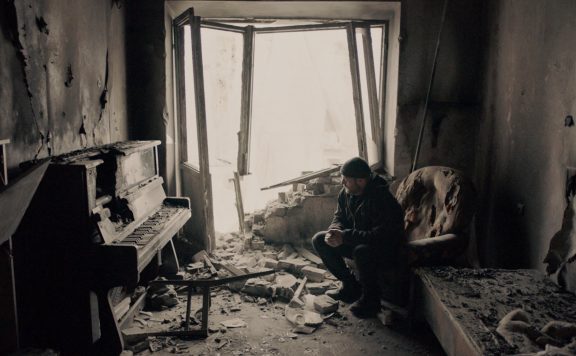 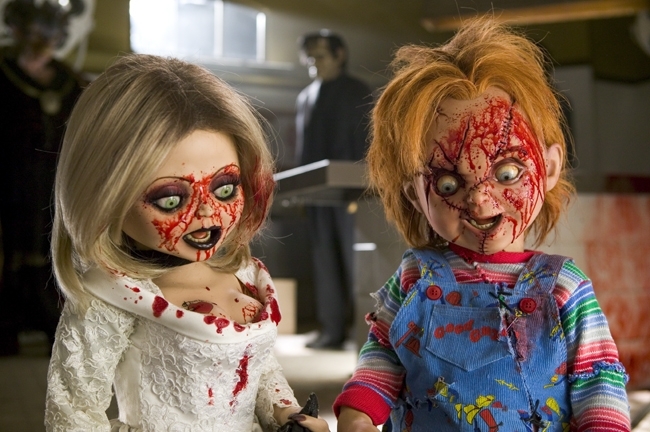 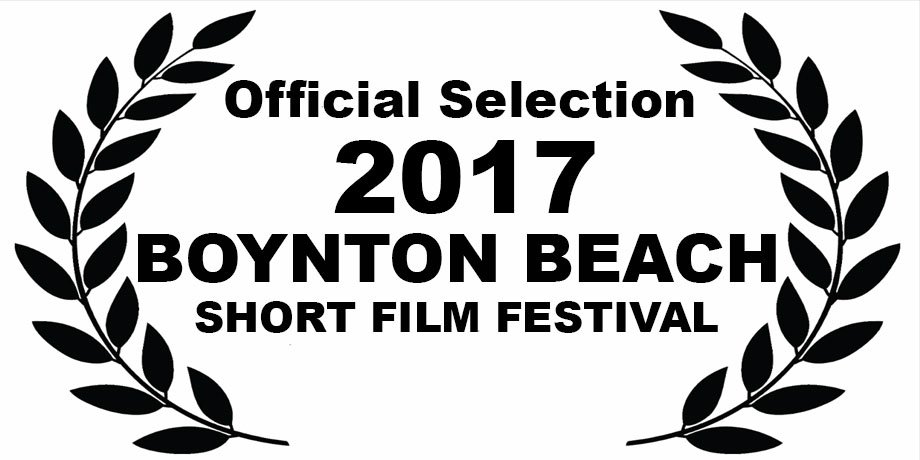