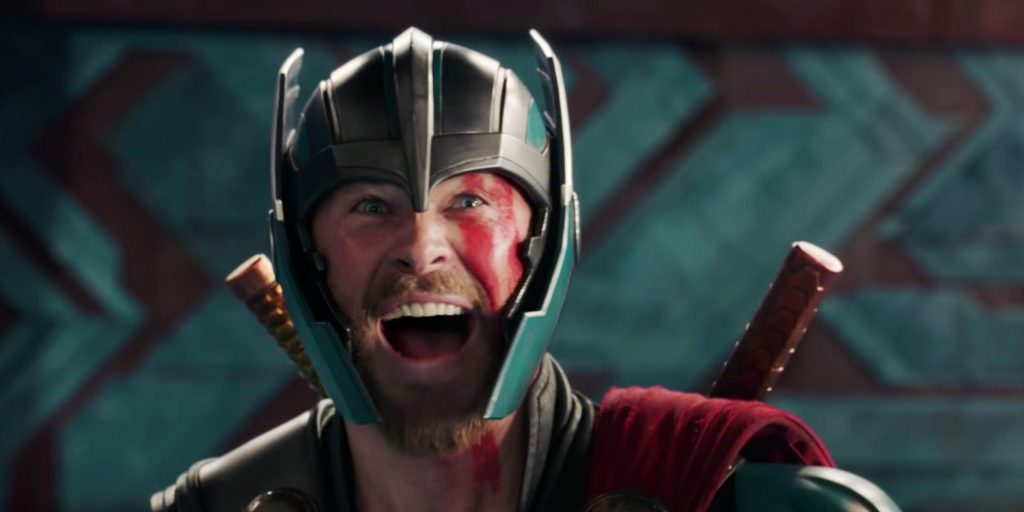 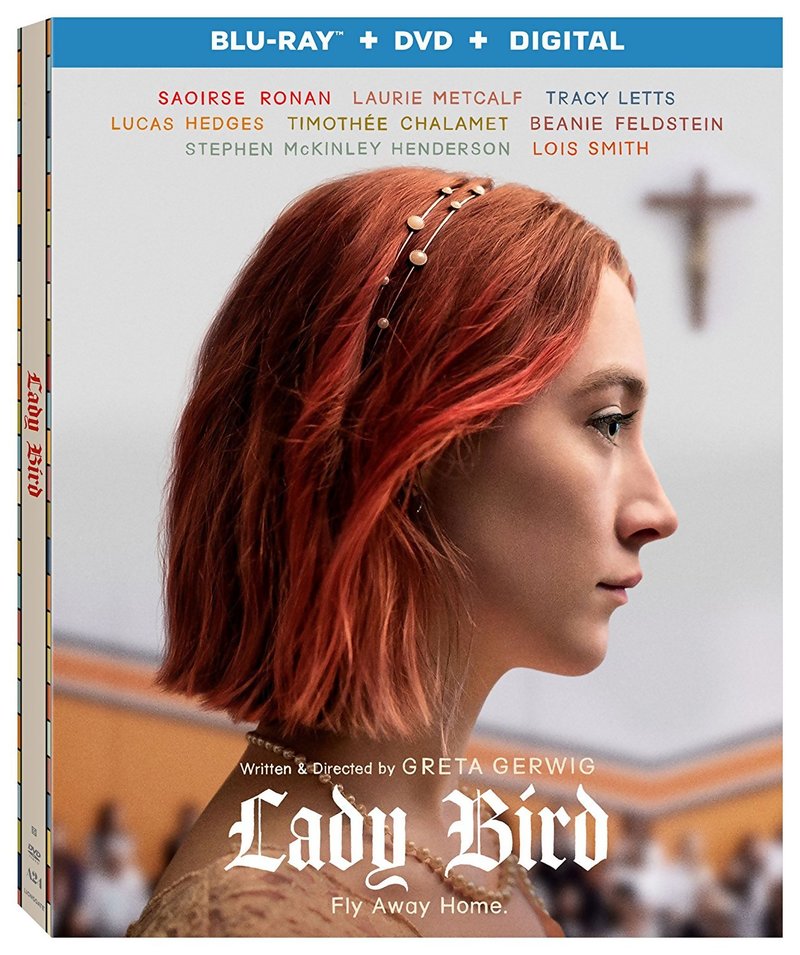 Nominated for 5 Academy Awards, including Best Picture, and the winner of many other accolades, let alone of the best-reviewed films this century, Lady Bird is coming to Blu-ray and DVD this week, and that should be exciting for its many fans and the new ones it will surely gain. This coming-of-age story looks at the year in the life of Christine “Lady Bird” McPherson (Saoirse Ronan), a rebellious teenager growing up in Sacramento, California and hoping to get accepted into an Ivy League college on the East Coast. With splendid performances, razor-sharp writing, and plenty of comedy to go with the insight and warmth that was always present in this semi-autobiographical film. Look for a commentary on the Blu-ray with writer/director Greta Gerwig and cinematographer Sam Levy. 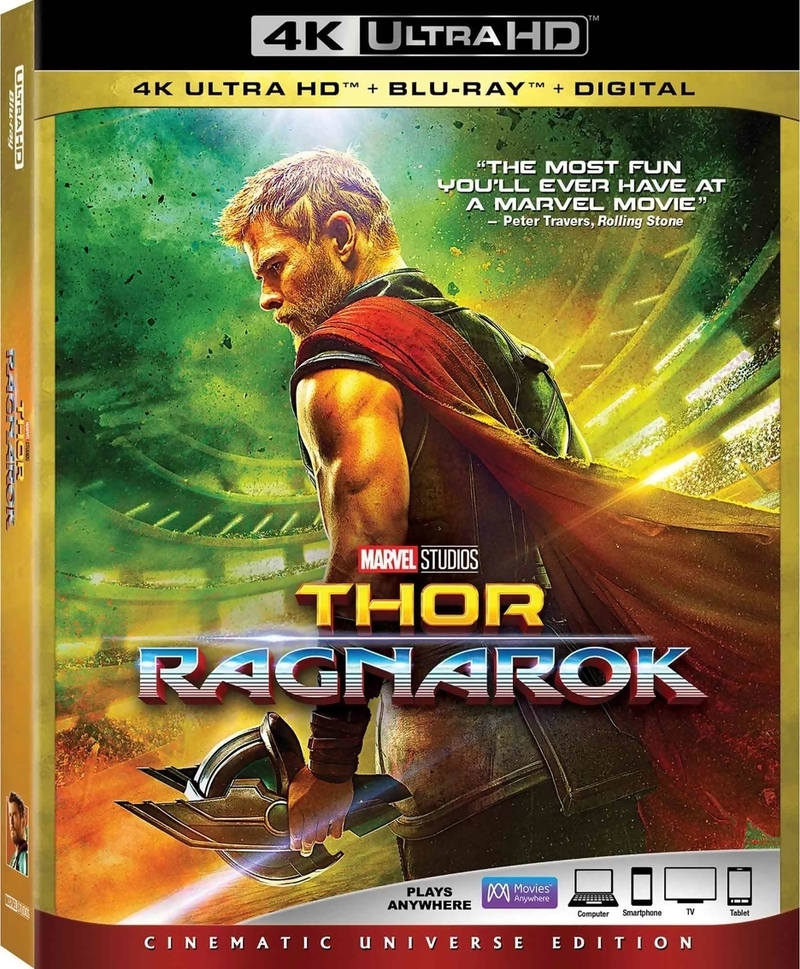 Proclaimed by many to be the best Thor movie yet, this is a big release for sure if you’re looking to show off your home theater setup. The MCU has been pretty consistent in delivering entertaining superhero flicks for audiences, and this latest adventure is at the point where it can even throw in a little self-satire. Chris Hemsworth leads a terrific ensemble cast in an action-comedy that finds as much time for slam-bang action sequences as it does for fun banter between Thor and the Hulk. Director Taika Waititi did plenty to inject his sense of humor into the Marvel world, and he brings with him a tremendous range of colors to make this one amazing-looking superhero movie. There are lots of special features to enjoy, including a hilarious director’s commentary track, deleted scenes, a gag reel, and another round of Thor’s adventures with his earth roommate Darryl. 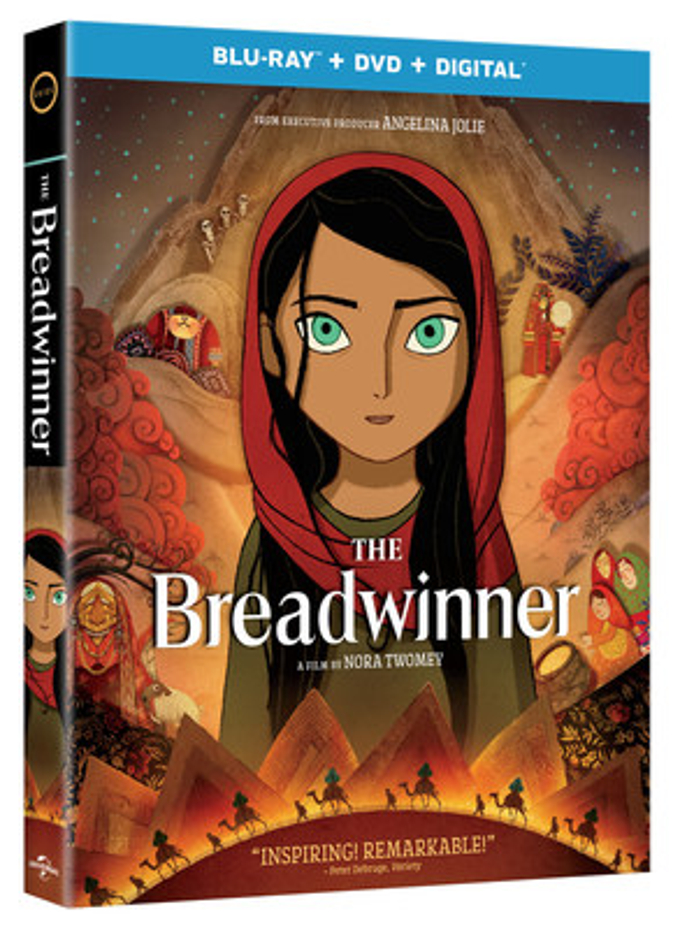 Nominated for Best Animated Film, The Breadwinner tells a wonderful story about a young girl in Afghanistan who must disguise herself as a boy to provide for her family. Director Nora Twomey does not dial down the dramatic aspects of this story simply because it’s an animated feature. Instead, plenty of work is done to incorporate a specific animation style with a heartfelt story about survival and storytelling. Keep on the lookout for this film, as it’s an excellent watch and the Blu-ray comes packed with a commentary track and plenty of behind-the-scenes looks at the making of the film and its story. 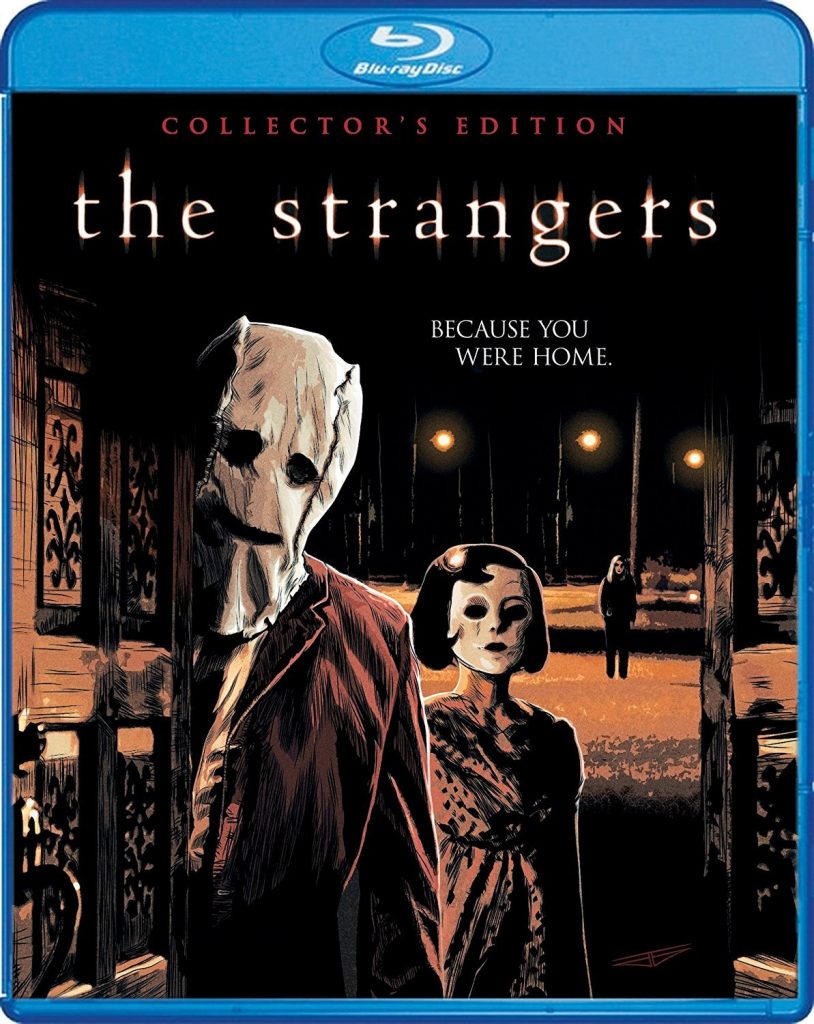 With the sequel to the 2008 home invasion thriller The Strangers finally coming to theaters, Scream Factory has taken the initiative in putting out a brand-new release for the Bryan Bertino film. The movie has held a special place in the hearts of many horror fans as far as recent favorites and for good reason. The Liv Tyler-Scott Speedman-starring film is quite frightening, with villains that are scarier for what we don’t learn about them. The new Blu-ray features two cuts of the film, with a new 2K remaster of the film, along with plenty of new interviews with the cast and crew. 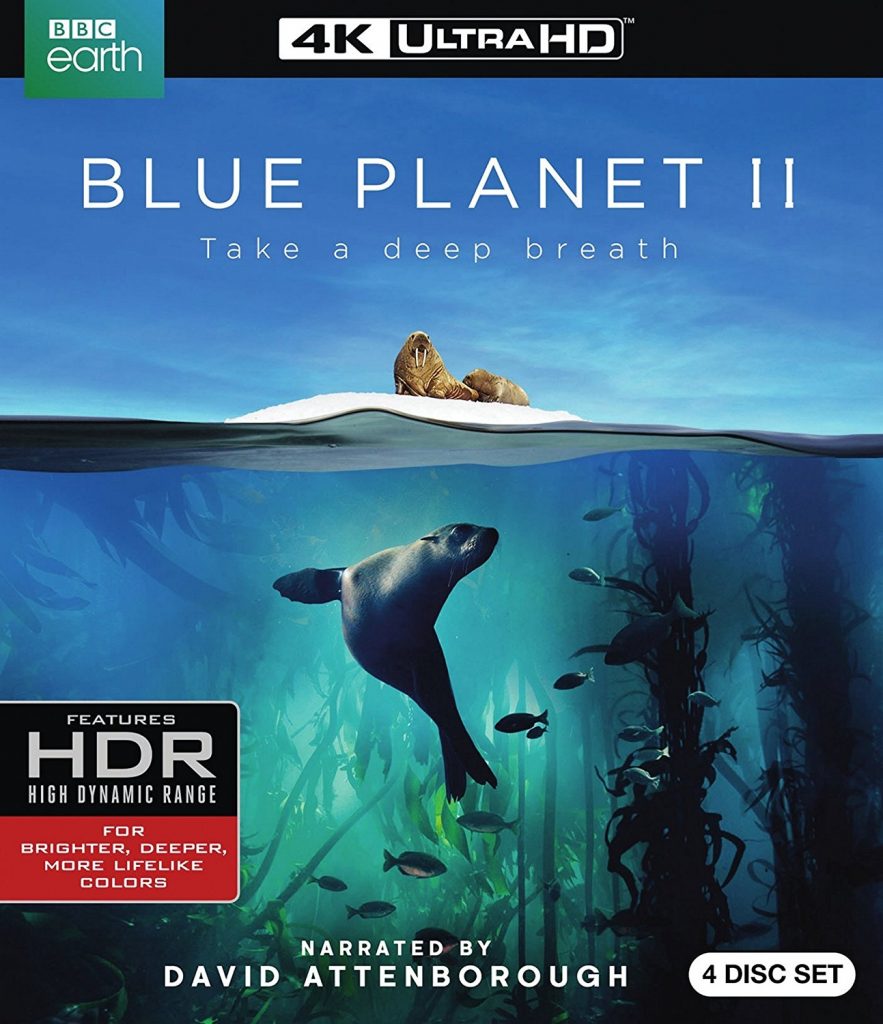 The BBC has been a dominant force when it has come to nature documentaries, and Blue Planet II is no different. With narration by Sir David Attenborough and a soundtrack by Hans Zimmer, this series has plenty of effort going into making some fantastic footage of natural earth exploration even more exciting to watch than it already is, given the use of incredible cameras and more to capture such sights. This is another 4K set that will surely be a great way to show off how great your TV is, or just have a terrific show to watch when it comes to learning more about our world. 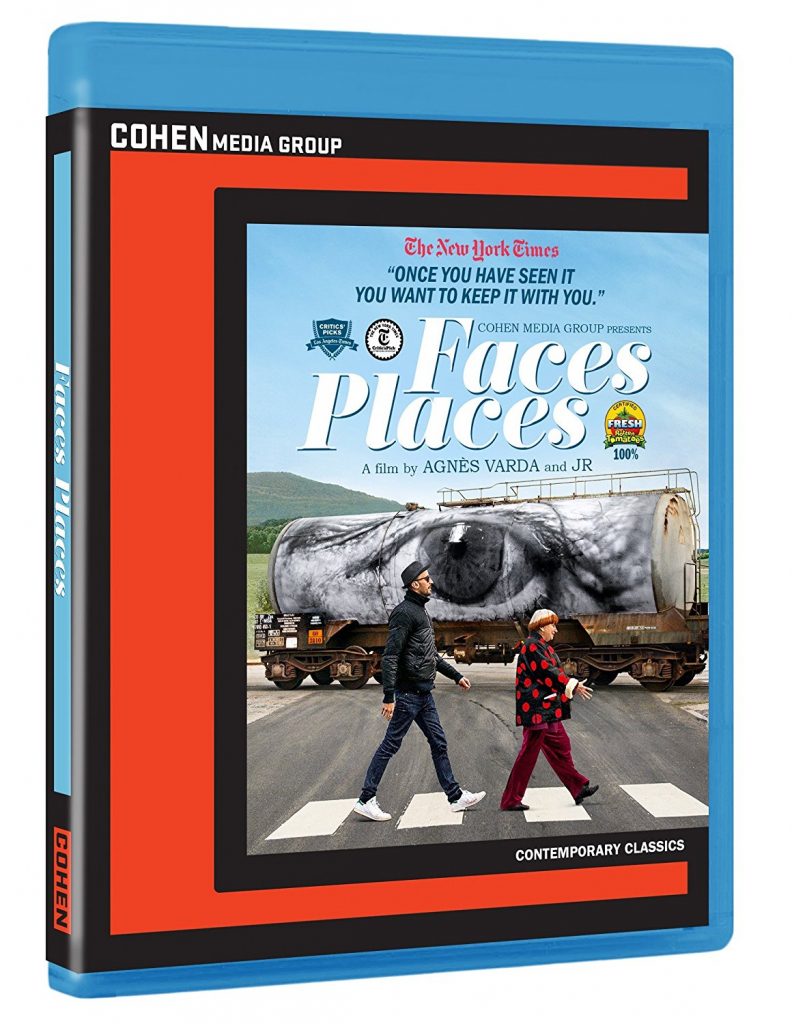 Nominated for Best Documentary, the 89-year old Agnes Varda was once one of the leading figures of the French New Wave, and she teamed up with French photographer JR to make this road movie. The two travel to villages, meet with locals and more, leading to a display of large photographs and murals of their finding, allowing them to dig further into the humanity of their subjects in the process. It’s a film with plenty of heart and human spirit that is worth checking out. Additionally, the Blu-ray comes with some additional featurettes focused on the journey that was had. 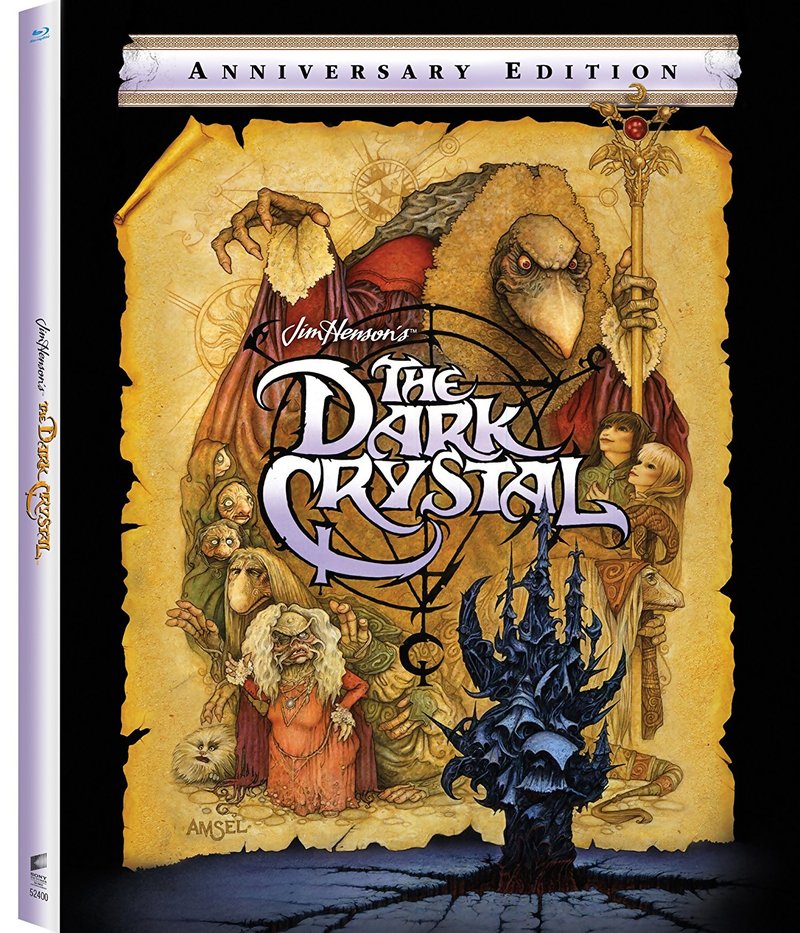 Jim Henson was really going for something different in the 80s. Labyrinth was recently given the deluxe treatment on Blu-ray, and now The Dark Crystal has followed suit as well. This fantastical adventure film has a brand new release, courtesy of Sony Pictures, and it features a new 4K restoration of the film, a Dolby Atmos audio presentation, along with an all-new retrospective documentary, and more. 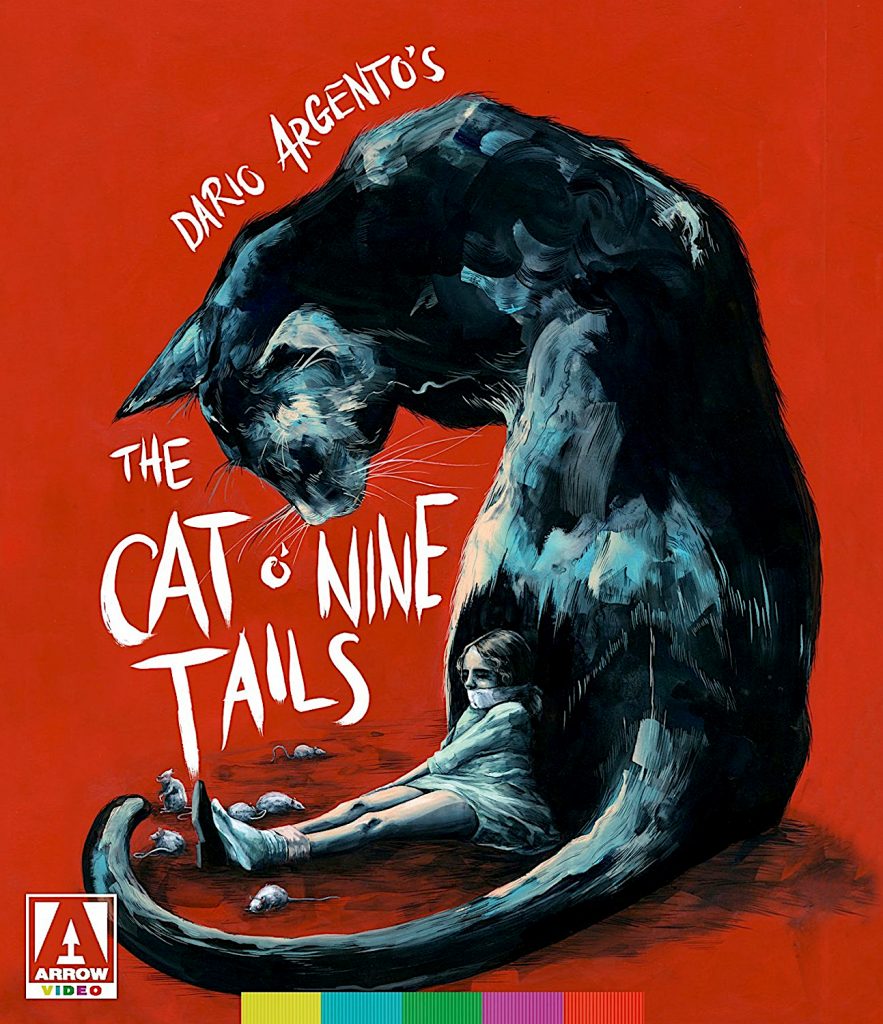 Along with Synapse Films, Arrow has been on top of seeing Italian horror/giallo director Dario Argento get his due when it comes to new releases of his films. The Cat o’ Nine Tails is one of Argento’s earliest efforts, sitting in the middle of his “Animal Trilogy” (The Bird with the Crystal Plumage and Four Flies on Grey Velvet fill out the other slots). It does enough to show the sort of style that would continue to grow for the director as he got stronger heading into the 80s. Expect a handful of extras to come with this new release. 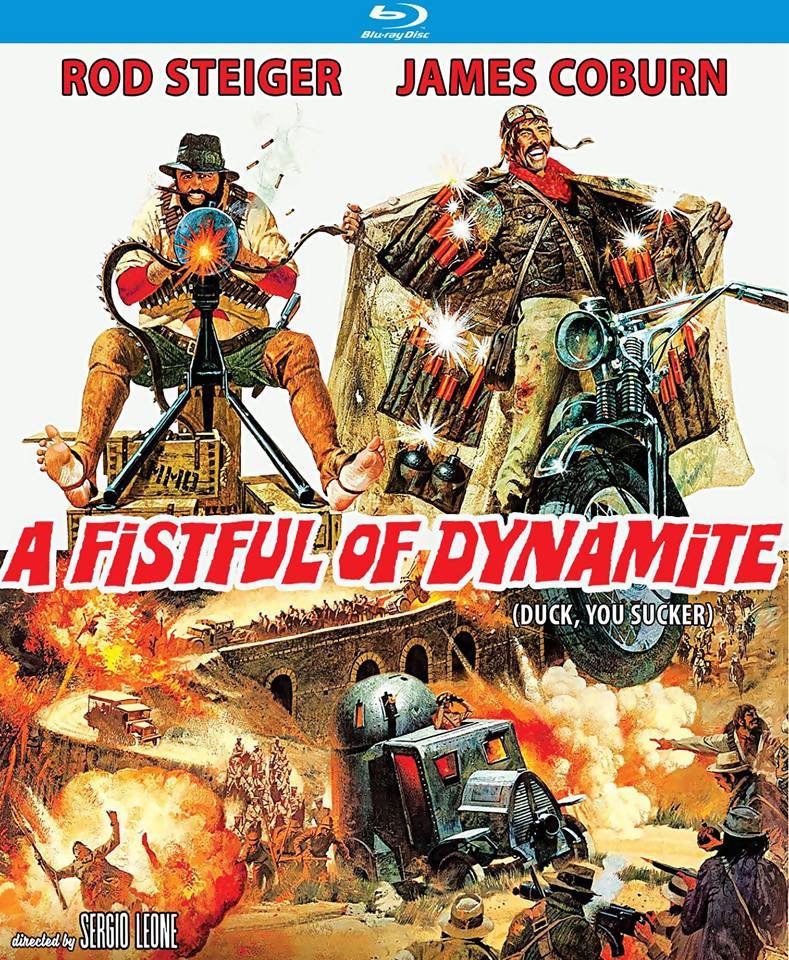 Duck, You Sucker! – or A Fistful of Dynamite (Blu-ray)

Following his Man with No Name Trilogy and Once Upon a Time in the West, acclaimed spaghetti western director Sergio Leone still had another one in him during the 70s and went forward in making Duck, You Sucker, starring Rod Steiger and James Coburn. Complete with an Ennio Morricone score, there’s plenty to admire in what Leone managed to put on screen here and thanks to Kino Lorber, this Blu-ray comes packed with featurettes, as well as a couple of commentary tracks. One of by a film historian and the other is from Repo Man director Alex Cox, of all people. Fans will have a lot to dig into for this new release. 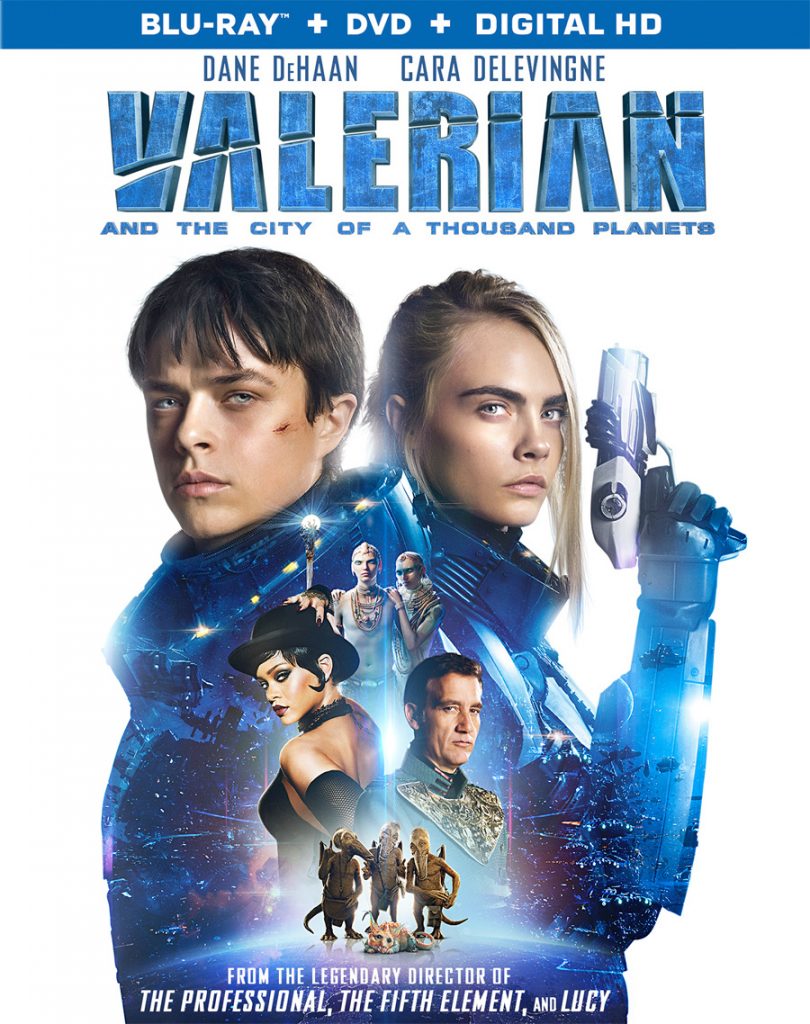 Streaming Pick – Valerian and the City of a Thousand Planets (Prime)

Lastly this week, I figured I’d put the spotlight on one of the most underseen sci-fi gems of 2017, Luc Besson’s Valerian and the City of a Thousand Planets. The film can now be found streaming on Amazon Prime and is a visual wonder to enjoy. Personally, I have no real issue with leads Dane DeHaan or Cara Delevingne, but even if that is an issue, surely the amount of personality and passion that went into the filmmaking is enough to garner some praise from folks wanting something fresh in their wild, comic book movie adventures. Decide for yourself by heading to Prime and taking a look. (The film has also been out on Blu-ray for a couple of months and is packed with extras as well.) 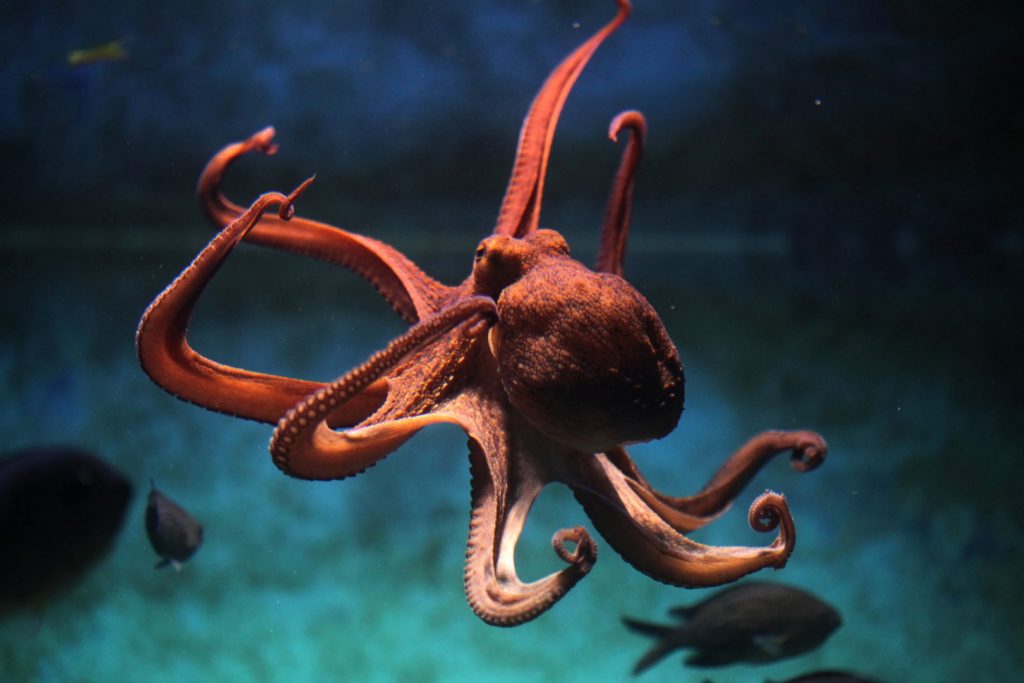 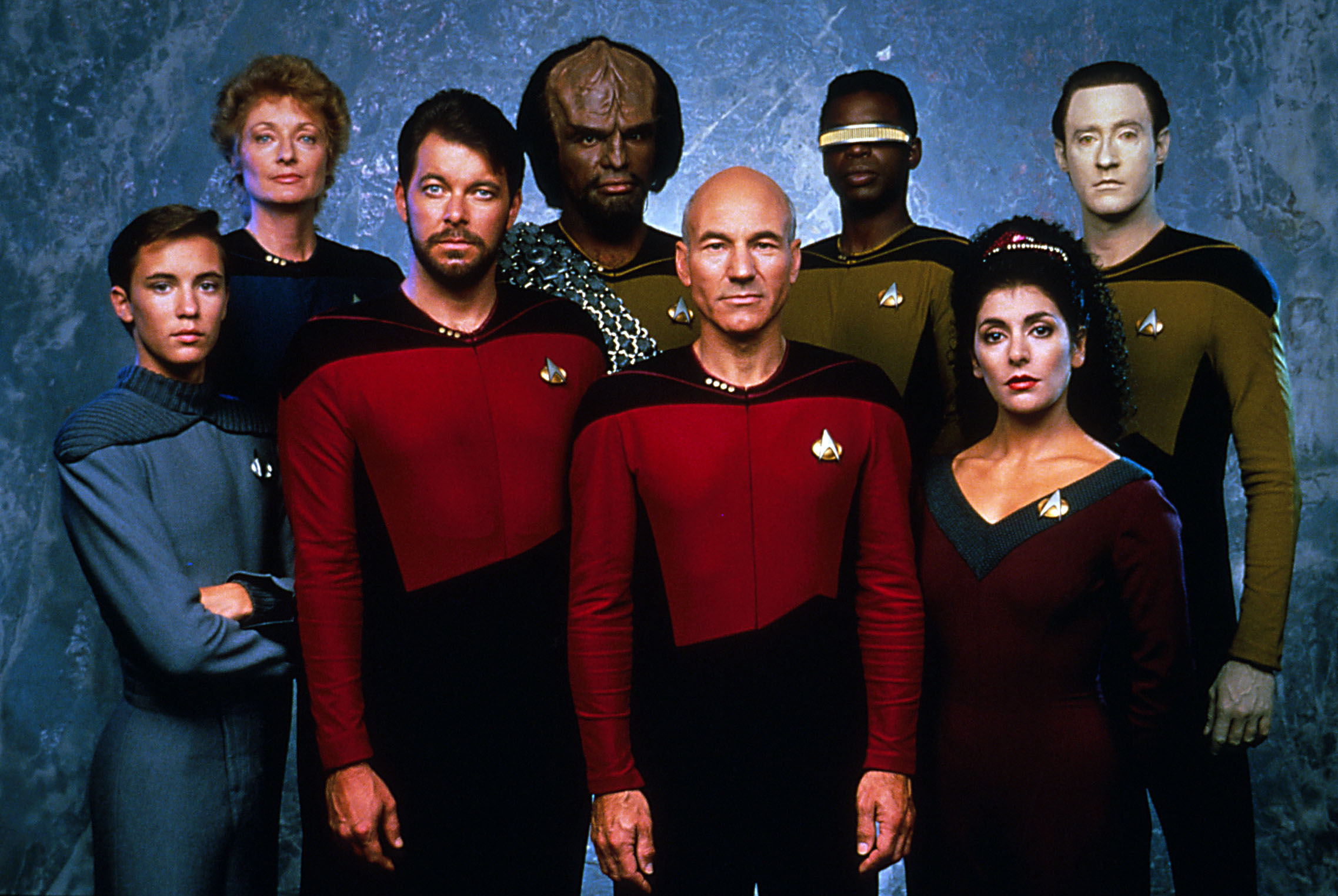 New To View And Own For Home: Lady Bird, Thor: Ragnarok, Breadwinner & More