It’s time to let the rumors die down about the casting of Batman/Bruce Wayne in the Man of Steel sequel, because it has just been announced that Ben Affleck will be the Caped Crusader in the sequel.

Affleck recently found huge success with such films as Argo (2012) and The Town (2010). This casting news will add a lot more juice to his career now, too. There is obviously no telling how Affleck will do in the role as of right now, but just the casting itself is historic — as the film will mark the first time Batman and Superman will appear together in a live-action film.

The Batman-Superman project was announced back in July at San Diego Comic-Con, leading everyone to guessing who Batman was going to be played by. Well now the fire can settle because Affleck is the man in the spotlight. And it isn’t his first time in the superhero spotlight either. The actor has previously played the title role in Daredevil (2003) and (ironically) Superman actor George Reeves in Hollywoodland (2006).

The sequel will have Zack Snyder helming once again, and Henry Cavill returning as Kal-El. The film is set to release on July 17th, 2015.

Excited about this news? Is Affleck the right choice? Do you miss Christian bale? Sound off in the comments section below. 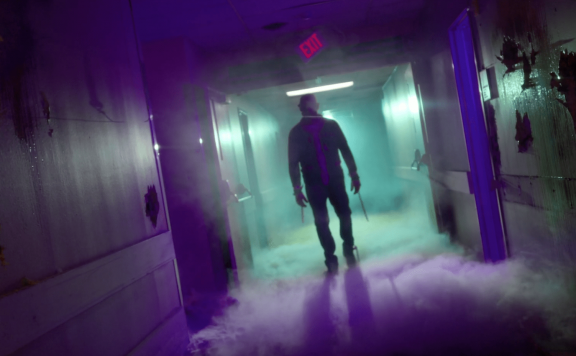 News – Ben Affleck to Star as Batman in the Man of Steel Sequel Author: Daniel Rester             It’s time to let the rumors die down about the casting of Batman/Bruce Wayne in the Man of Steel sequel, because it has just been announ...
0
Average User Rating
0 votes
Please sign in to rate.