Today is the day ladies and gentlemen, the day the Academy releases the list of films nominated for an Oscar and like every year people are already upset about the nominations and the snubs. The biggest complaints so far include Extremely Loud and Incredibly Close getting some nominations, 50/50 being completely snubbed (I kind of agree that Gordon-Levitt got snubbed), and somehow people are upset that Bridesmaids didn’t get a nomination for best picture, which blows my mind completely, not because it wasn’t nominated but for the fact that anyone would consider that film worthy of any sort of award. I personally am shocked that the film is nominated for a screenplay award and supporting actress (nothing against Melissa McCarthy because she is an awesome) but if that’s all Hollywood needs from a script is a bunch of women fighting like 8 year olds and pooping in the street, please let me know and I will have my brothers write you up a screenplay in a few hours.

As for the really odd and surprisingly snubs, I am shocked by both Ryan Gosling and Michael Fassbender not being nominated for any award at all. While I didn’t love The Adventures of  Tin Tin like most of the others in the world, I do feel that it was snubbed from the best animated feature category. Also, I am also sad that Win Win didn’t get a single nomination at all, but then again I don’t expect awards shows to always feature every film that I liked or loved. The list this year is decent and better than expected in my opinion so without any further delay, I present you with the complete list of the 2012 Oscar Nominations:

“Hell and Back Again”
“If a Tree Falls: A Story of the Earth Liberation Front”
“Paradise Lost 3: Purgatory”
“Pina”
“Undefeated”

“The Barber of Birmingham: Foot Soldier of the Civil Rights Movement”
“God Is the Bigger Elvis”
“Incident in New Baghdad”
“Saving Face”
“The Tsunami and the Cherry Blossom”

“Drive”
“The Girl with the Dragon Tattoo”
“Hugo”
“Transformers: Dark of the Moon”
“War Horse”

“The Girl with the Dragon Tattoo”
“Hugo”
“Moneyball”
“Transformers: Dark of the Moon”
“War Horse”

“Harry Potter and the Deathly Hallows Part 2”
“Hugo”
“Real Steel”
“Rise of the Planet of the Apes”
“Transformers: Dark of the Moon” 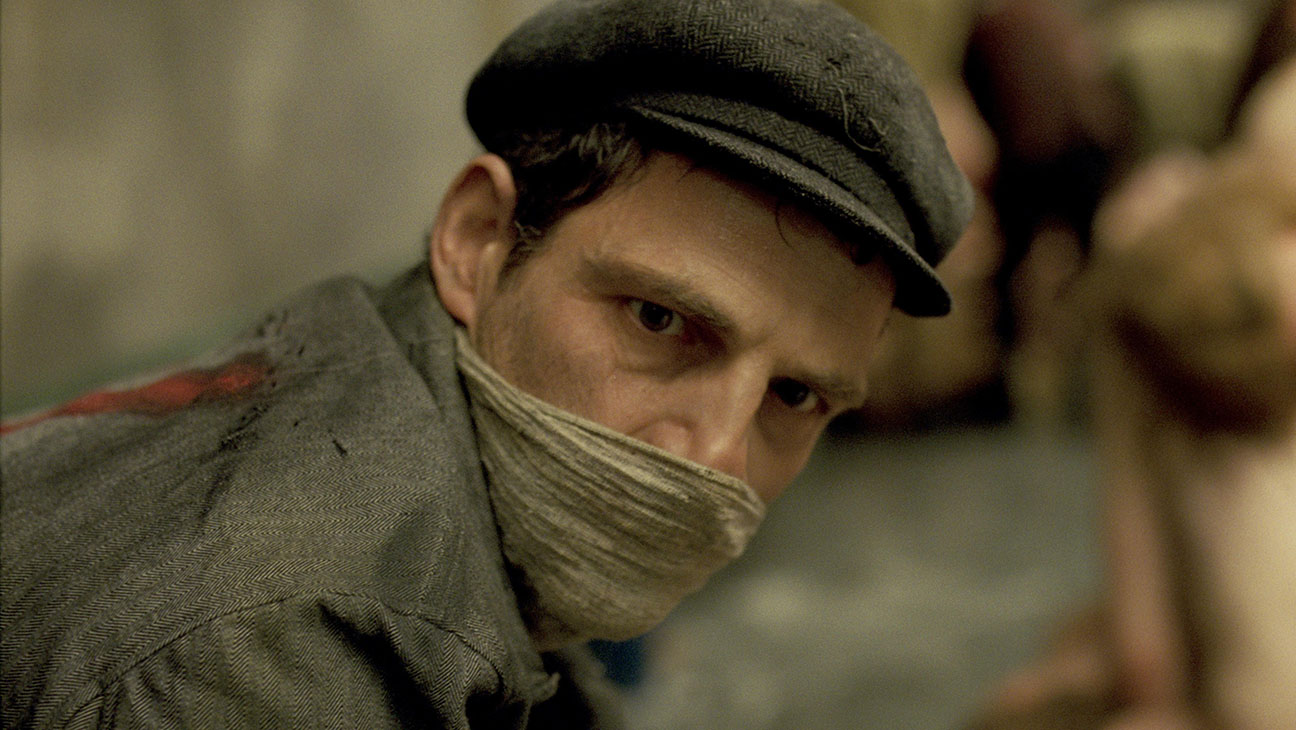 Today is the day ladies and gentlemen, the day the Academy releases the list of films nominated for an Oscar and like every year people are already upset about the nominations and the snubs. The biggest complaints so far include Extremely...
0
Average User Rating
0 votes
Please sign in to rate.