Most of us have at least a slight competitive streak, some of us more than others. Lauren Hadaway’s debut feature, The Novice, shows us what can happen when that competitive streak and obsession takes over and gets the best of us. Winner of “Best US Narrative Feature,” “Best Actresses,” and “Best Cinematography at the 2021 Tribeca Film Festival, and recently nominated for five Independent Spirit Awards, The Novice is a dark and unnerving thriller. It takes viewers on a psychological journey and doesn’t let us take a breath.

Alex Dall (Isabelle Fuhrman) is a queer college freshman who, on a whim, goes out for her school’s rowing team with no experience. Alex is an overachiever type (not because she’s way more intelligent than everyone else, but because she’s average and just works 100 times harder than everyone else — at everything), and making it to the varsity rowing team as a freshman with no experience is where she has aimed her sights. As she pushes the limits, both physically and mentally, she also has to contend with her growing obsession while going head to head with fellow novice Jamie (Amy Forsyth), the naturally athletic one of the two. Alex intends to win this spot through grueling challenges, two-a-days, and training, no matter the cost. She doesn’t care who she alienates along the way — after all, she’s not here to make friends. As someone recruited for her school’s rowing team, I’m all too familiar with the intensity of this training program.

Both Alex and Jamie are quickly promoted to the bottom varsity boat, and because of their shared working-class background (and the fact that girls who make the top varsity get full scholarships — which both girls desperately need), they become allies and form a pact to stick together. But Alex lets her inner competitiveness takes over, taking her to the dangerous edge in the fight for the top spot — her overcompensating and insecurities play out in public failures and embarrassments in front of the more seasoned team. 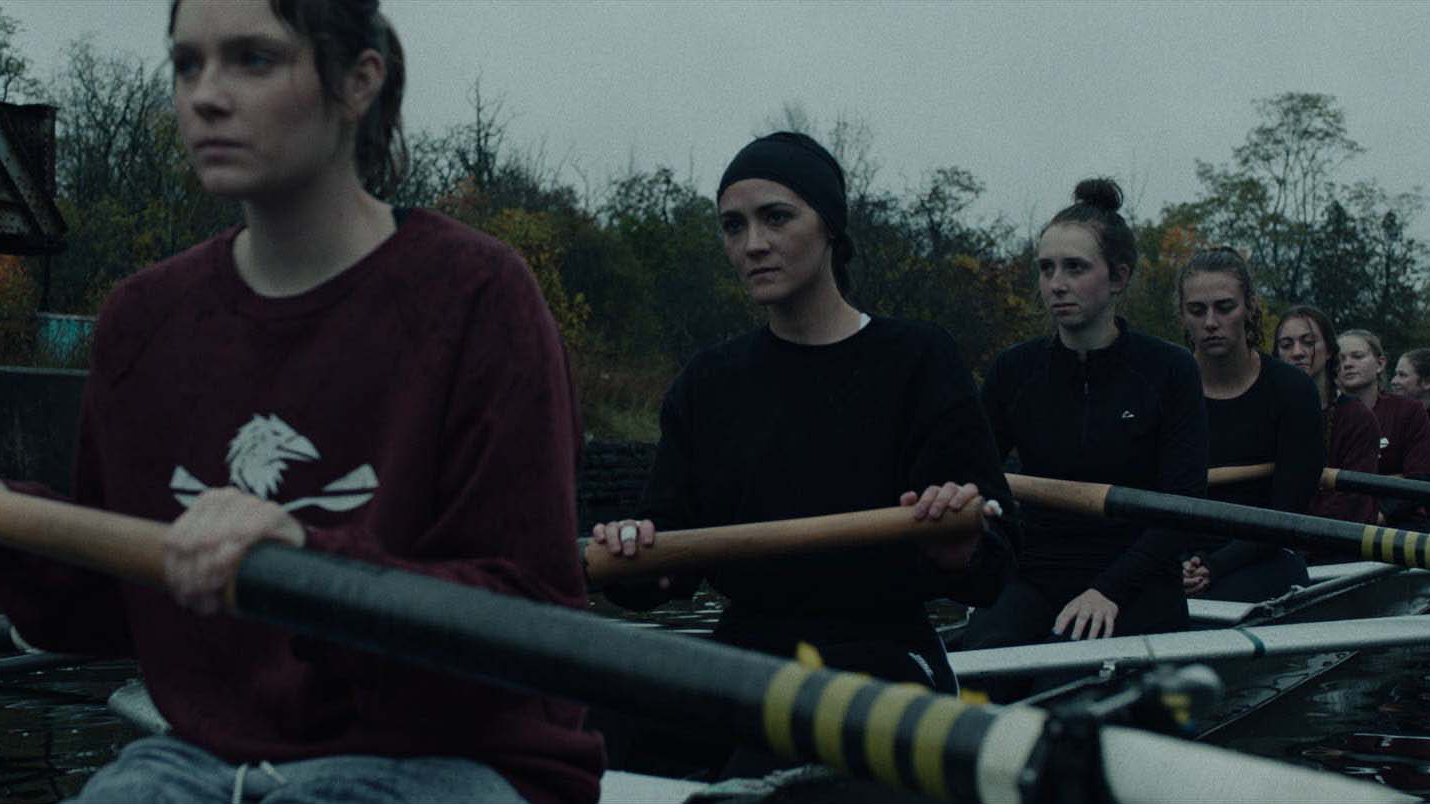 Sometimes passion and determination just aren’t enough. You’ve got to have some innate talent and athleticism. And it doesn’t help that Jamie makes this all look so effortless, like the spot on varsity is her’s for the taking. Just when it seems like Alex is finally getting her footing, she gets some pushback from her varsity teammates who don’t like her approach or prickly demeanor, and she begins a fast, spiraling descent into madness in pursuit of her goals. And this wouldn’t be a college film without the obligatory “relationship” drama and sexual awakening that compounds Alex’s pressures. Honestly, this last part could have been left out, and the film still would’ve been strong.

Drawing from her own collegiate experience as a rower, Hadaway’s script and direction really immerse us in this world of college sports — women’s sports in particular, where the fight for precious scholarships is intense. The Novice is not your typical feel-good “through perseverance, we win in the end” type film. Yes, this is a coming-of-age film, but it’s dark and moody and quite the psychological thriller rollercoaster ride — but in the best way possible. We’re taught to be passionate, determined, resilient, and relentless in pursuing our goals, but this film takes viewers to the dark side of that drive — and it’s not pretty. What lengths will we go to in our pursuit of excellence? When does that drive cross the line from a strength to a weakness bordering on psychosis? Like Black Swan, Whiplash, and other films in this same vein, we get a first-hand look at the descent into madness when one has a singularly focused pursuit of perfection — or a spot on the top varsity boat in this particular case.

What makes Hadaway’s debut hold its own within this genre, here that story plays out with a female athlete, someone who doesn’t usually get seen in this manner. We’re used to seeing female artists and creatives sacrifice themselves — body and mind — for their art, but usually, it’s the male athlete who is laying everything they have or are on the line for the glory of the win. It’s refreshing to see that same grit and madness played out in a female college athlete, even if she comes across as an unlikeable character. But she, like all women, is complex and flawed and succumbs to her inner competitiveness just like her male counterparts. 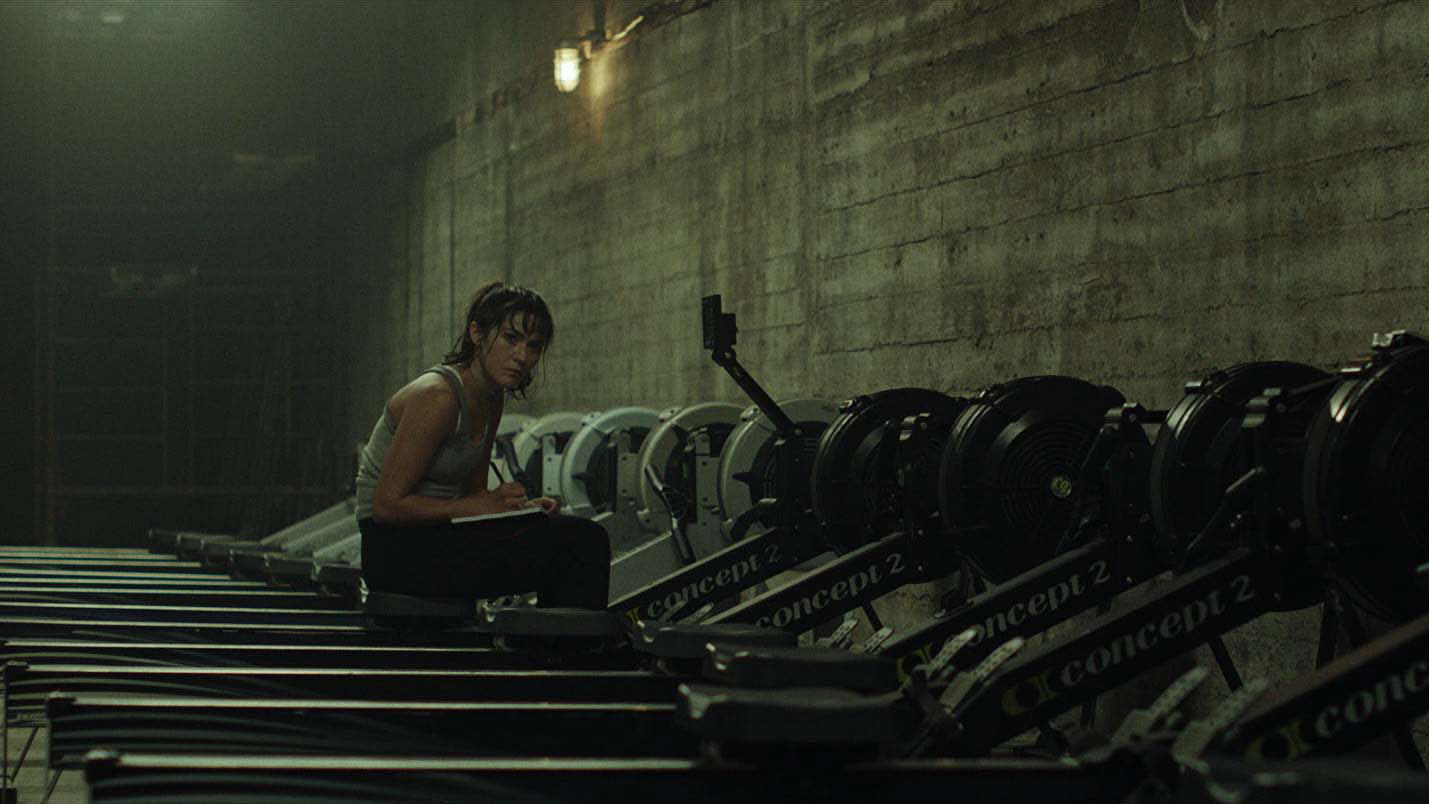 While The Novice has a solid foundation in Hadaway’s compelling script and character study, along with her skilled and insightful directing, Alex’s story really comes to life through the superb and immersive performance of Isabelle Fuhrman.  Her intensity reels you in and leaves you breathless, and her descent into madness is peerless. The rest of the cast is superb. Amy Forsyth in particular. The chemistry and how the two women feed off each other is something to behold. And as if the writing, directing, and acting weren’t enough, Todd Martin’s cinematography just takes the film across the finish line. The film starts with a beautiful aerial opening with chamber music that is haunting and breathtaking and sets the tone for the film. The dark intensity of the slow-mos was great. Between the editing, the power of the performances, camera angles, and the score, The Novice can’t miss.

The film is like watching an abusive relationship play out on the screen — and you know it’s not healthy, but you can’t look away, each moment you’re left wondering how far Alex will go — it really nails the thriller theme. Hadaway comes out the gate strong and shows that she has the talent and eye for great storytelling — she’s definitely one to watch. The Novice is unapologetic and relentless — and just maybe it’ll get us to reflect on the importance we place on excellence and perfection and the pressures we put on young people to achieve the same as we place exceptional athletes and artists on these pedestals.

The Novice is now playing in select theaters and available on digital and VOD. 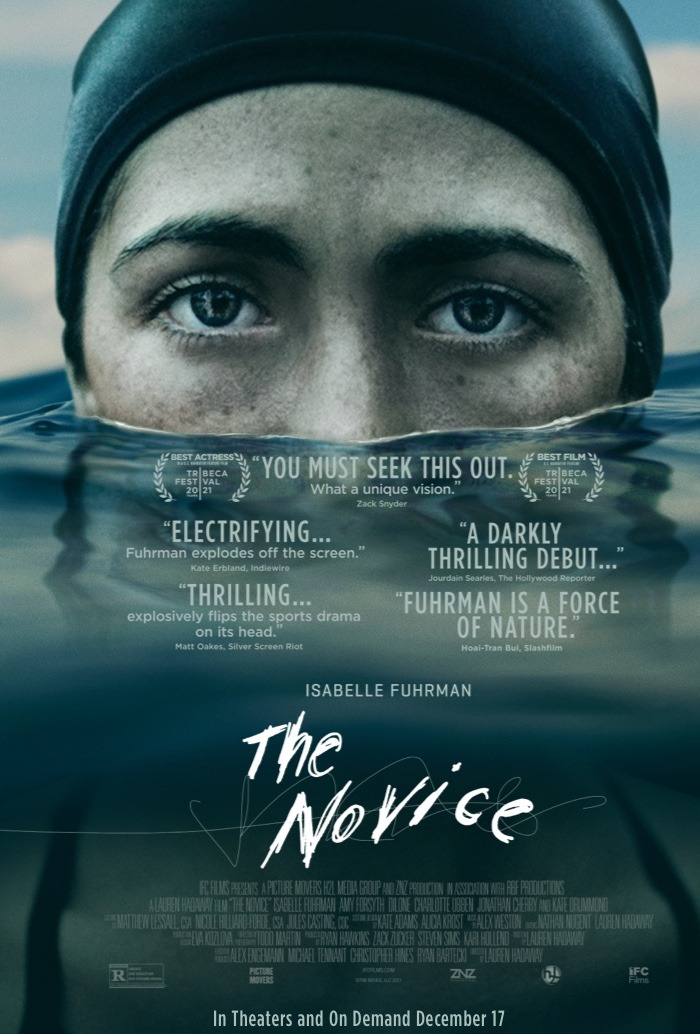 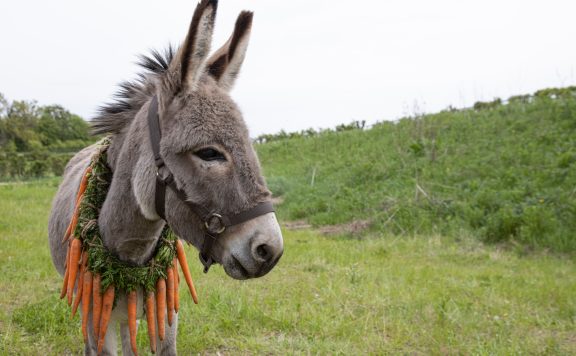 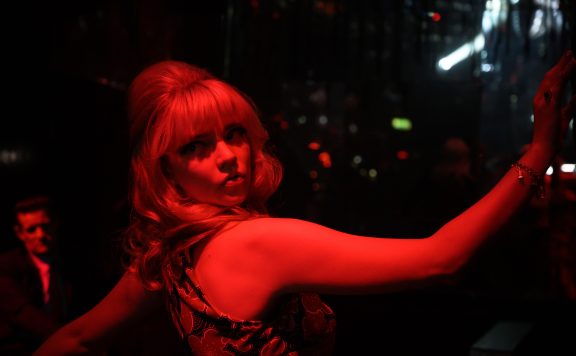 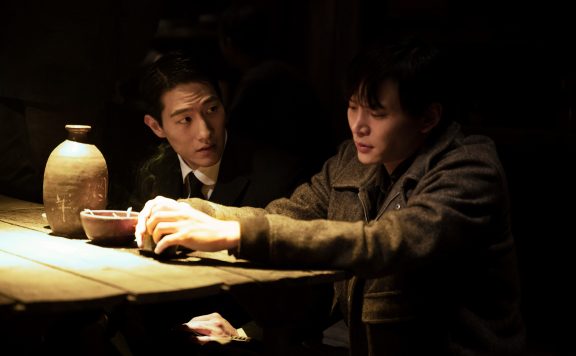 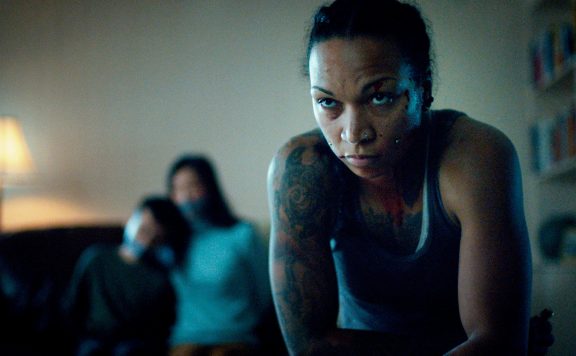 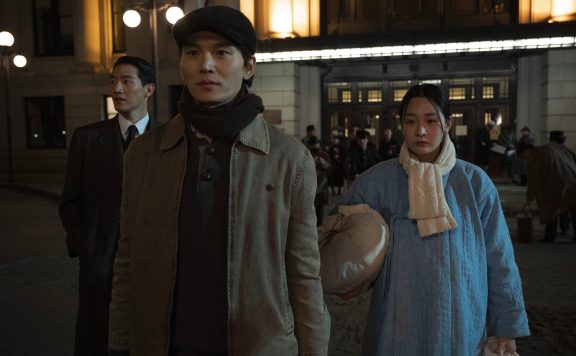 ‘The Novice’ Review: An Intense Look at the Dark Side of Our Pursuit of Accomplishment 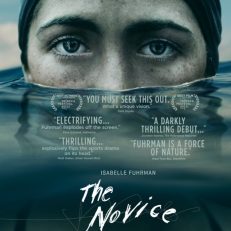 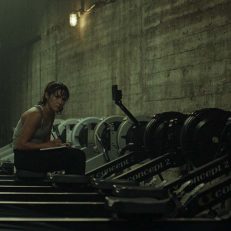 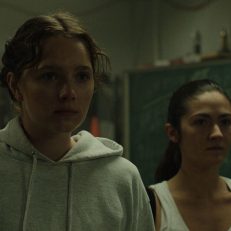 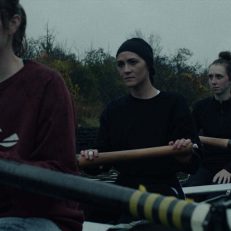