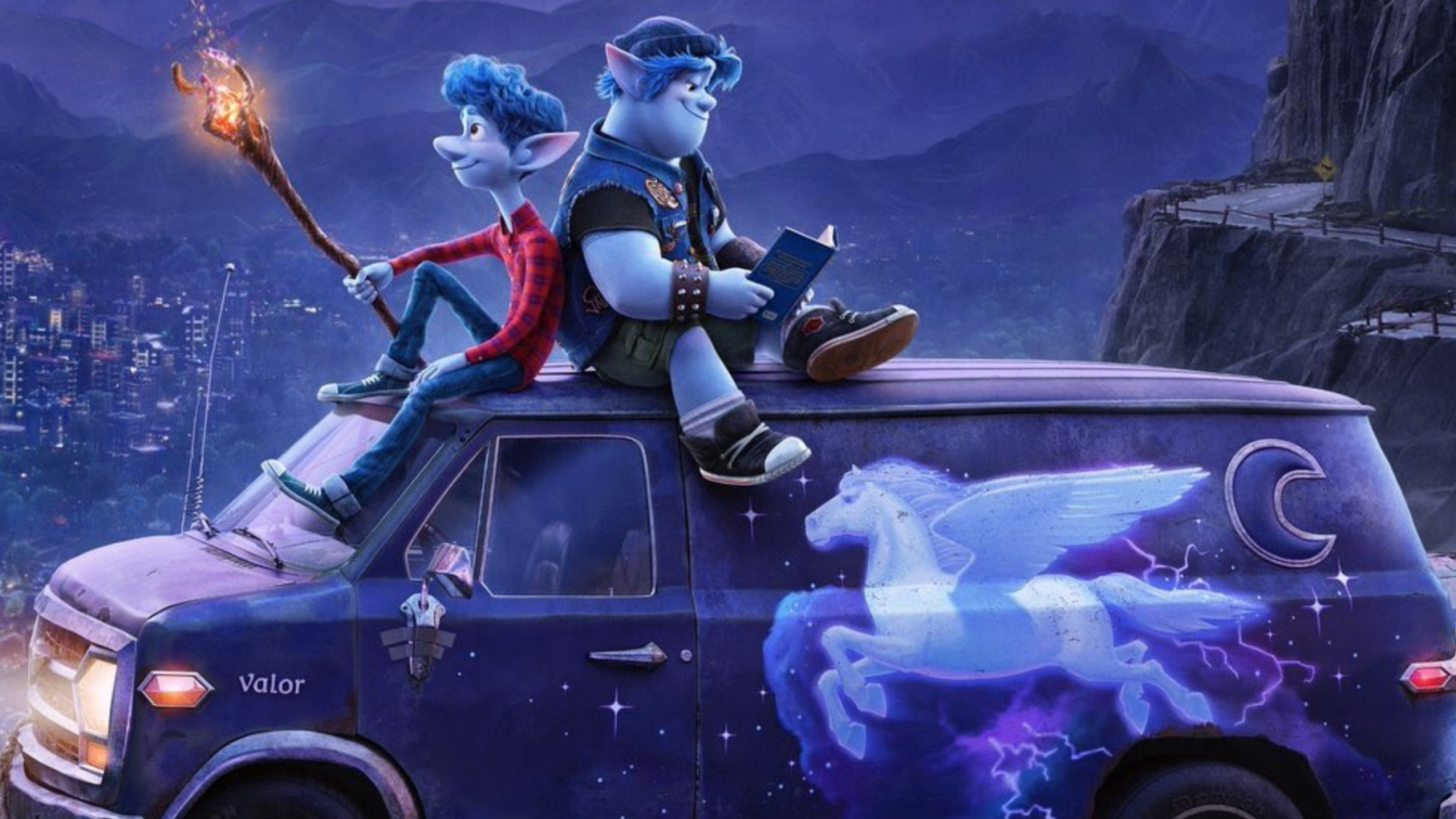 Onward: A Touching Journey of Brotherhood and Defining Family

Onward, starring the voices of Chris Pratt and Tom Holland tells the story of two brothers, Barley (Pratt) and Ian (Holland), who embark on a quest. Barley and Ian lost their father at a young age, and although all the magic has faded in their world, there is a bit of it left when they are gifted a spell and a staff from their late father. This spell would bring their father back for 24 hours, but the Phoenix stone that powers the spell has broken and they must find one before the 24 hours are up, or they lose the chance to see their father forever. Their quest, filled with magic, dragons, and a sweet airbrushed van dubbed Guinivere, will take them on a journey to better understand themselves and gain a new appreciation for what they have: each other.

I will admit that I had high expectations for this film going into it and I can happily report that I was not disappointed. While it felt more like a Dreamworks film than it did a Pixar film, the story was one that I connected to deep in my core. Barley and Ian haven’t had the traditional childhood of having a mother and a father. Ian particularly feels like he has missed out, being only an infant when his father passed. When he has the chance to see his father for just 24 hours, he is determined to find the Phoenix stone and spend time with his father and cross off a list of things he never got to do with him. 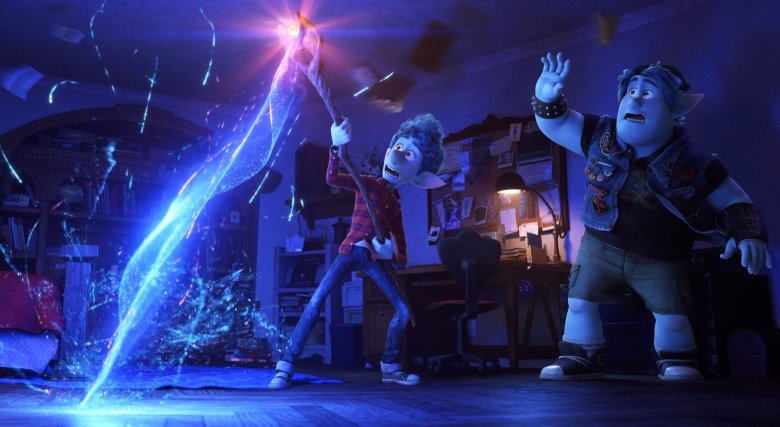 As always, Pixar’s high standard of excellence in animation is on full display in Onward. Every scene takes something that we see as magical or ordinary and can turn that perception on its head. They play on our perceptions of the magical and mystical and make them feel even more attainable, which is so traditionally Disney and Pixar but in Onward, it is done in a way that feels fresh and new. But what is truly moving about Onward is its ability to reflect on the idea of family and familial roles as something adaptable and fluid. The traditional roles of mother and father can change as a family recovers from loss. At times, the sons become the parents, brothers take on new roles, and a family becomes something more than it was. 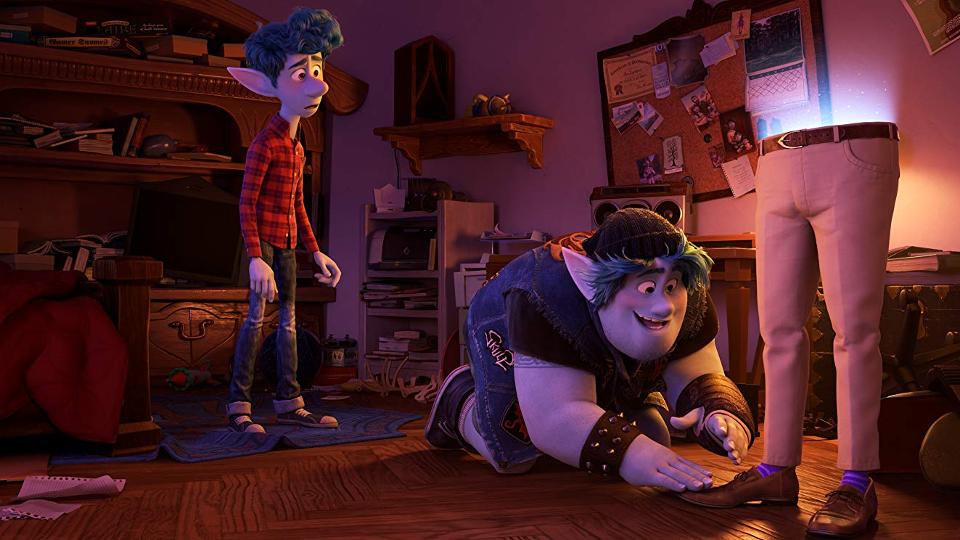 Chris Pratt and Tom Holland were great choices for voicing these two brothers. Julia Louis-Dreyfus as their mother Laurel is a great casting choice but the best scenes featuring her are the ones where she is paired with the incomparable Octavia Spencer as The Manticore. The banter back and forth between the two is so funny and is a highlight of the film. The humor in the film was just the right amount to balance out the heaviness of the theme of loss. It was done in such a way that it didn’t cheapen the story or characters but rather further developed them and allowed us to connect with them and see them as an extension of ourselves.

Onward is a touching film that highlights the ability to continue after loss, redefine family, and reflect on and appreciate the people you have in your life. It becomes much more emotional than anticipated but is remarkably moving and wholly enjoyable. With an hour and forty two minute run time, it takes just enough time to create its characters, take us on a quest, move us to tears, and remind us that family is what we make it. 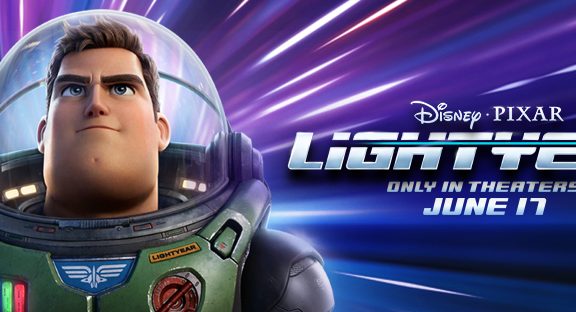