This is an article of all the Oscar-Nominated Animated Short Films for 2016. 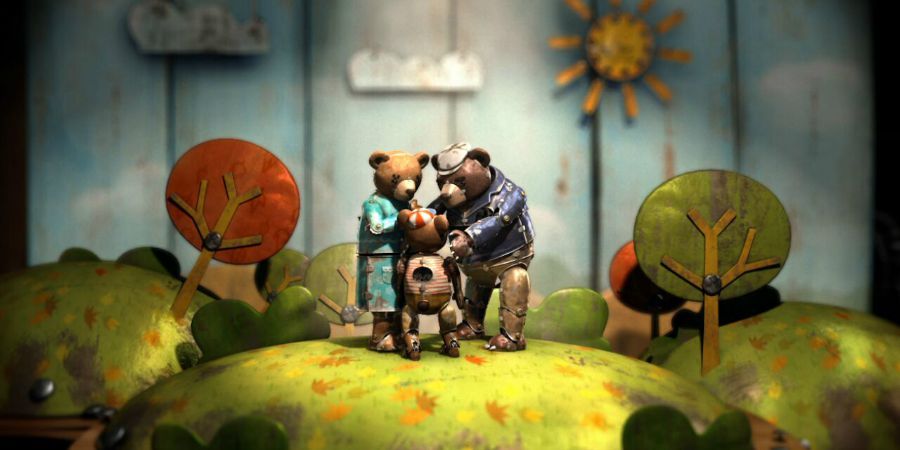 The animation in this film is incredible. Everything is set up like a mechanical machine and moves with gears and hinges. It is just incredible and visually stunning. The music that plays in the film is perfect. It sounds like music that would come from a mechanical music box. It is the story of a bear who works on this mechanical box. He lives alone but has pictures of a wife and child in the house. He leaves with his big box and stands on the street corner, ringing a bell. A child comes and looks inside the box, and the bear turns the crank and the story of his life plays out in a beautiful story of love and loss and what he wishes his life were like. There is such a beautiful story and animation in this film, giving real emotional connections to the audience in this short ten-minute animation. 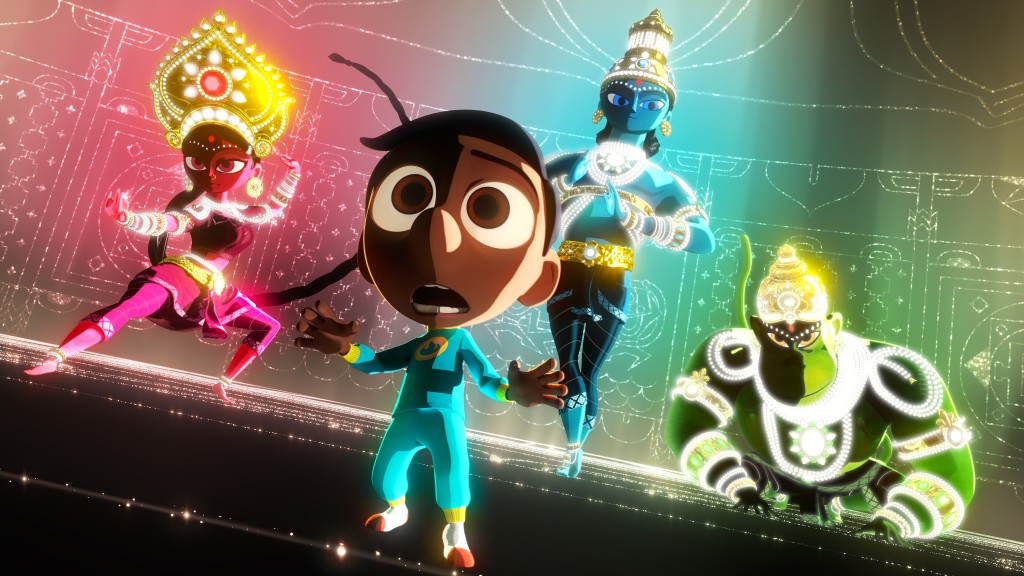 Pixar has put out some really amazing animated shorts in the past, but unfortunately, Sanjay’s Super Team is not among those. While the other films are visually different or have a great engaging and emotion story to back them up, this one falls flat. The story has great heart but doesn’t get conveyed very well. The animation is just okay. It actually looks very generic to me and not typical of the greatness that Pixar usually produces. I commend them for doing something that have a different cultural significance, but other than that, I feel that this short is too generic. It is the story of Sanjay and his obsession with superheroes and wanting to watch his morning cartoons. His father however would like him to pray and participate in their Hindu traditions. It is the story of Sanjay imagining the superheroes as the gods that they pray to and the coming together of his love for superheroes and his father’s love of religion. 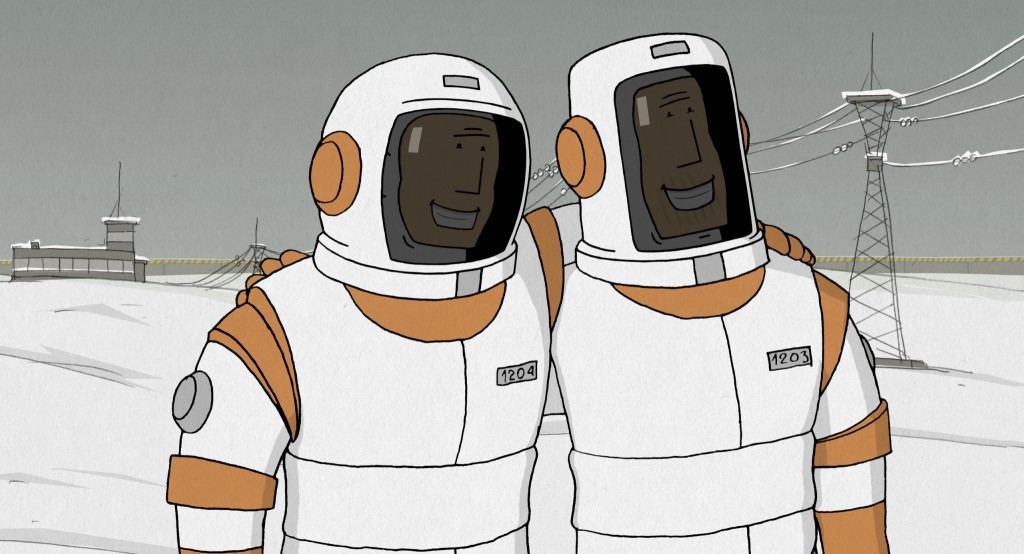 We Can’t Live Without the Cosmos

Set at a space training camp, two friends only identified as 1203 and 1204, are trying to be chosen to go to space. They surpass everyone in all their training and do everything together. One of them is chosen to go to space and the other is the reserve astronaut. When something goes terribly wrong, one of them is left on Earth, unable to cope with the loss of his friend. The film tells the story of a true friendship that survives past the death of one friend. The animation is an interesting style. It is very simplistic and almost looks like animation you’d see in a Sunday cartoon in the newspaper. The music in the background is beautiful and fits well with the story. The interesting part about this film is that no one ever speaks. I think that it really makes the story have much more of an impact. It takes a very skilled storyteller to tell a story with such emotion, without using any words. It is even more challenging with an animated film. This is a wonderful little film. 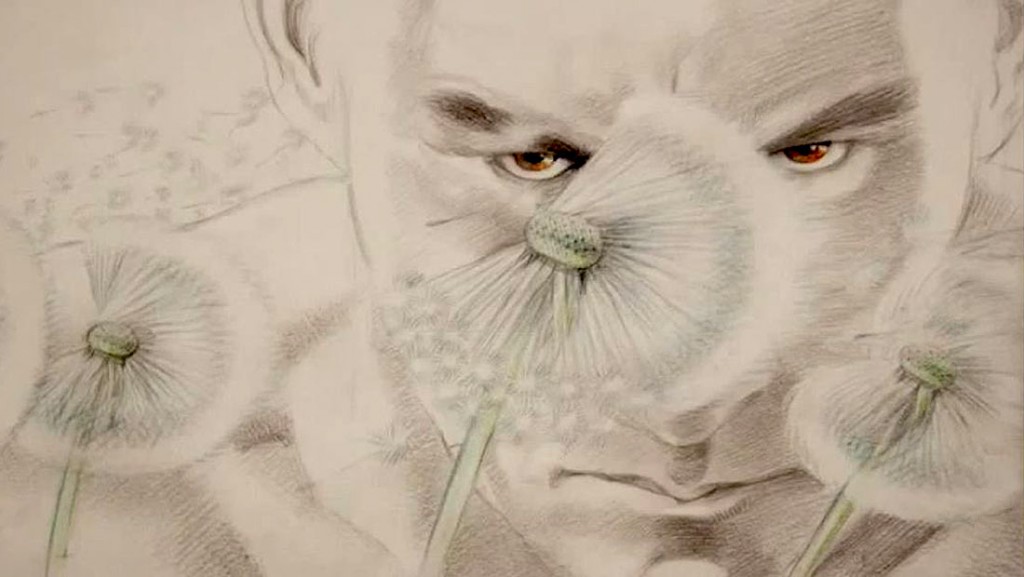 The animation in this film is hand drawn and what looks like with pencil but the attention to detail is impeccable and the emotion that is conveyed in the faces of the people is so realistic and has such an impact. It is the story of four men who are fighting in a field and turns into a bloody battle with swords. It is in such a stark contrast to the environment around it and the sounds that come from the battle are so unnatural and stand out against the sound of birds chirping and bees buzzing. A young child witnesses this battle and runs back to her grandmother in horror and we are left with the face of the grandmother just closing her eyes. This film had such an impact without any words spoken. The animation of the faces told all that you needed to know in this film. It was very well done. 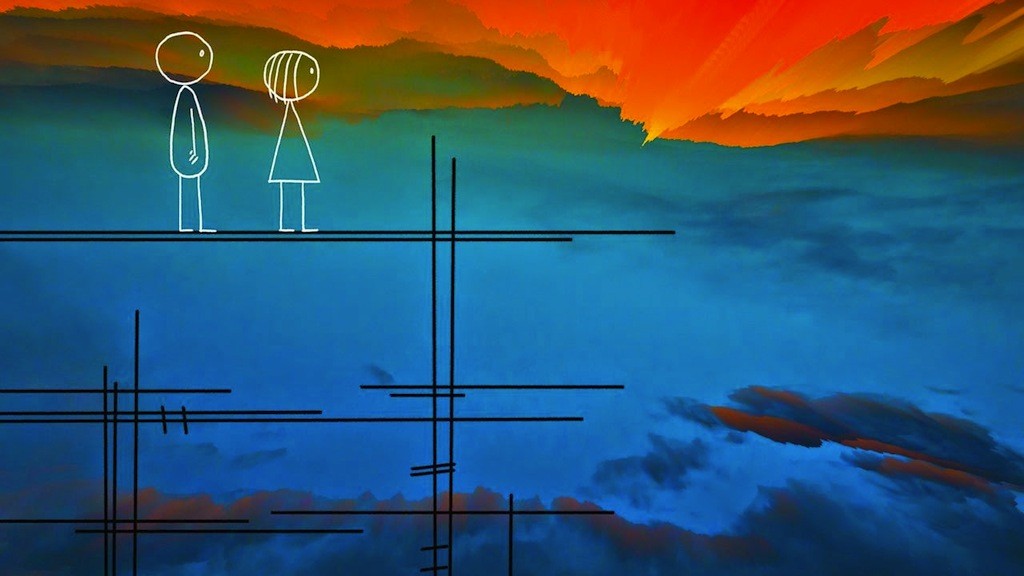 I found this short film very difficult to make it through. The animation itself is very basic and strange in a lot of ways. It looks as though a child drew it. Emily, a child is contacted by a later cloned version of herself. This clone takes her to the future and shows her what it is like. Emily is still just a child and doesn’t understand much of what she is shown or told. Future Emily tells her many horrific stories about the fate of humanity, their cloning of one another, their emotional disconnect and the inevitable fate of dying horribly. The film has a very heavy tone, despite having a child’s voice in the film. It does offer some great insights and little tidbits of knowledge or advice that are really impactful. One of which is “That’s the thing about the present, you only appreciate it once it is the past.” The message that the film conveys is really important and poignant, but the heavy tone of the film was difficult to swallow. 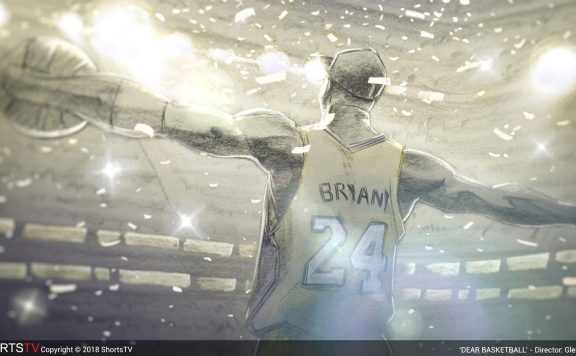 This is an article of all the Oscar-Nominated Animated Short Films for 2016. Bear Story Directors: Gabriel Osorio and Pato Escala Country of origin: Chile  The animation in this film is incredible. Everything is set up like a ...
0
Average User Rating
0 votes
Please sign in to rate.