Imagine waking up in a cryogenic pod with no recollection of who you are or how you got here — sounds frightening, right?! Well, that’s the situation that Mélanie Laurent finds herself in french director Alexandre Aja’s (Crawl, The Hills Have Eyes) latest sci-fi thriller Oxygen. Filled with twists and turns and a clever, thought-provoking script, Mélanie Laurent shines in this claustrophobic race against time to unveil the truth about her existence and her ultimate survival.

In its jarring opening with flashing lights and lots of darkness, Elizabeth “Liz” Hansen (Mélanie Laurent) wakes up in a cryogenic pod with intravenous tubes and all sorts of medical gadgets hooked to her. As she slowly comes to the realization that she has no idea who she is or how she got her, nor how to get out, she realizes she has to contend with the fact that she will soon run out of oxygen. To free herself and survive, she must use her memories to figure out who she is and how to carry out her mission. With the help of the pod’s AI, called M.I.L.O. (Mathieu Amalric), Liz must put together the puzzle pieces of her memory to unlock the key to her survival while trying to have a psychotic break while in the isolation of the pod and constant reminder of dropping oxygen levels. 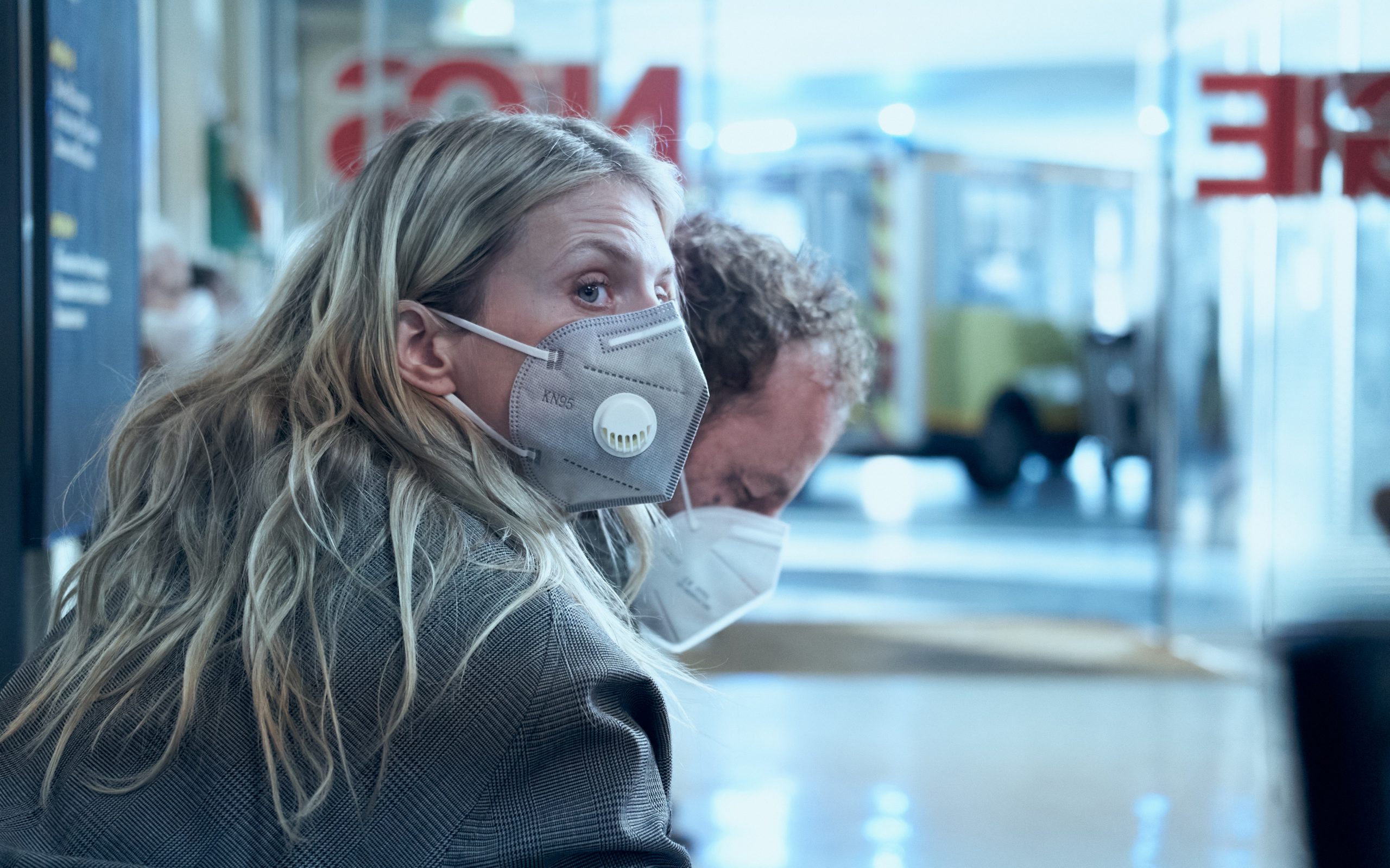 Aja and his team do a great job of intensifying the situation through haunting images and great use of sound and music. The music composed by Robin Coudert really amps up the sci-fi/thriller theme of the film. It also expertly adds to the urgency and unknown of the situation. Add to that, the production design was great. Although most of the film takes place inside the confines of the cryogenic pod, the team spared no details in the design. Couple that with the great cinematography (there were great uses of overhead shots, swirling shots, etc.), and the viewer really feels like they are Liz trapped in that small space that seems to be closing in on you with each passing breath.

All of these elements combine to really give that sense of claustrophobia and fear that creeps up on Liz as her oxygen levels continue to drop. Would you be able to keep a cool head? The more you panic, the fast you run out of oxygen. But none of these things would be enough without the gripping performance from Laurent — she really sells it. She takes us on a roller coaster ride of emotions as her frustrations mount, and she slowly puts the pieces together — her feelings run the gamut as she essentially becomes a detective who must solve the case with only the help of herself and the limitations her only companion, M.I.L.O. And because its essentially a one-woman show, for the most part, the whole film hinges on Laurent’s ability to convince you that she’s fighting for survival — and she succeeds.

Oxygen fits in with other futuristic/sci-fi films of recent in terms of look and feels and M.I.L.O. sometimes even gives H.A.L.-type feels (without the bad intent and less of a robotic creepy voice). But it also has some horror/thriller feels as well — there were even a few moments that reminded me of films like Possessor in terms of creating that tension and nightmare of the situation. But this is the realm in which Aja thrives, so it makes sense. 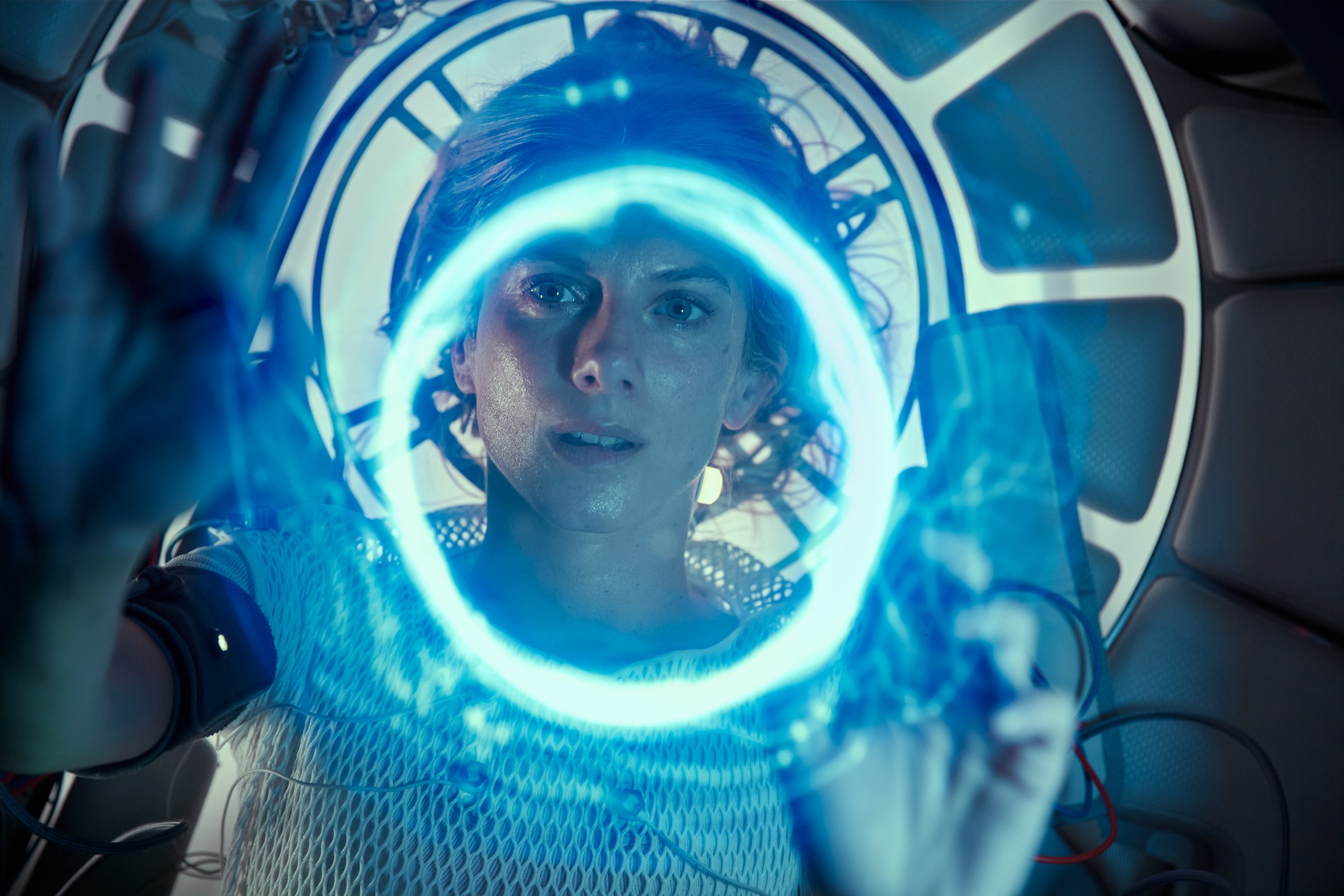 As the story unfolds and Liz begins to discover more and more clues, we see that this is a film of this time — it starts with a pandemic premise. The filmmaker does a great job of giving a glimpse of how we got here through fleeting flashbacks in Liz’s mind — the flashbacks are mostly bright and airy, which is in stark contrast to the more dark, sterile, and heavy present. The film also does a great job of touching on memories and perception versus reality. More interestingly, the film also contemplates testing the limitations of science — what is “consciousness” and is a memory unique only to that particular individual, or is it our memories that make us “us”?

Oxygen takes us on a wild roller coaster ride makes one ponder the bounds of science when it comes to being conscious living beings and what makes us human. As space and air begin to constrict, we are sucked into the mystery of who Liz Hansen is and how she got here. With its great use of music, sound, lighting, camera shots, and some stellar acting, we, too, are trapped in this pod trying to put the pieces of the puzzle together before it’s too late. 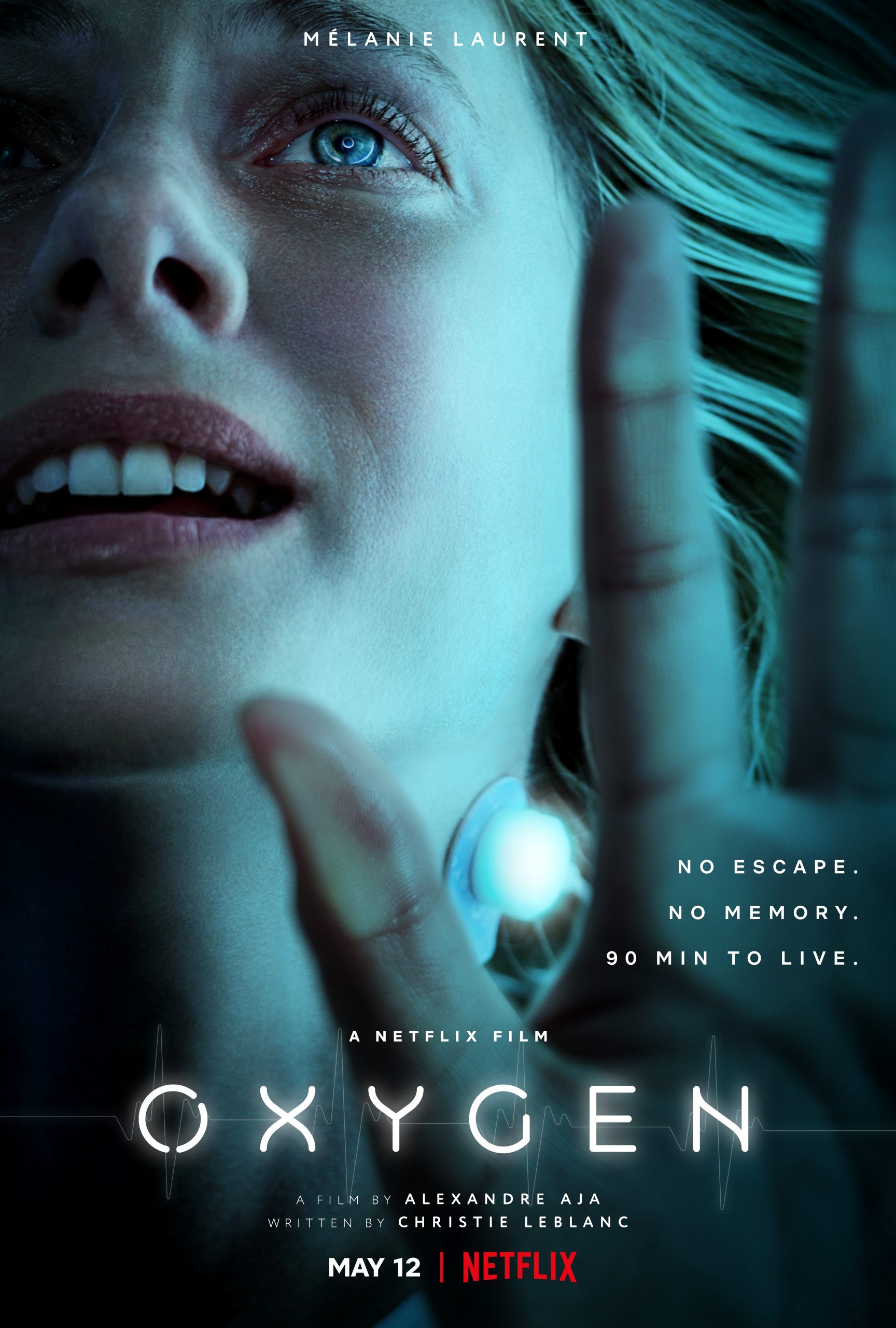 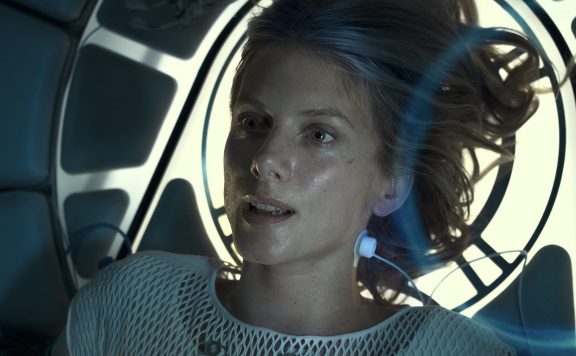 A woman who wakes in a cryogenic chamber with no recollection of how she got there, must find a way out before running out of air.
0
Average User Rating
0 votes
Please sign in to rate.
Film:Oxygen
Cast:Malik Zidi, Marc Saez, Mathieu Amalric, Melanie Laurent
Director(s):Alexandre Aja
Writer(s):Christie LeBlanc
Genre:Drama, Sci-Fi
Studio(s):Netflix
TV Rating:TV-MA 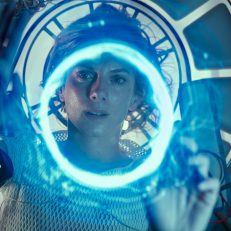 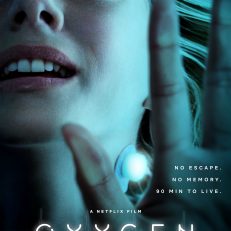 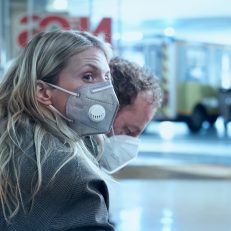 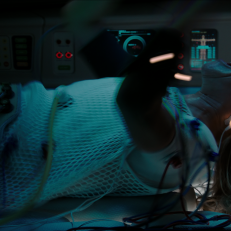