I’ll admit that I’ve never been a huge Bong Joon Ho fan. Memories of Murder and The Host were okay, but I could not get all the way through Okja or his much-lauded Snowpiercer. However, Parasite subverted my expectations and now I’m a believer. Bong — the first Korean filmmaker to win the Palme d’Or at Cannes — has created a home-invasion thriller unlike any before it. 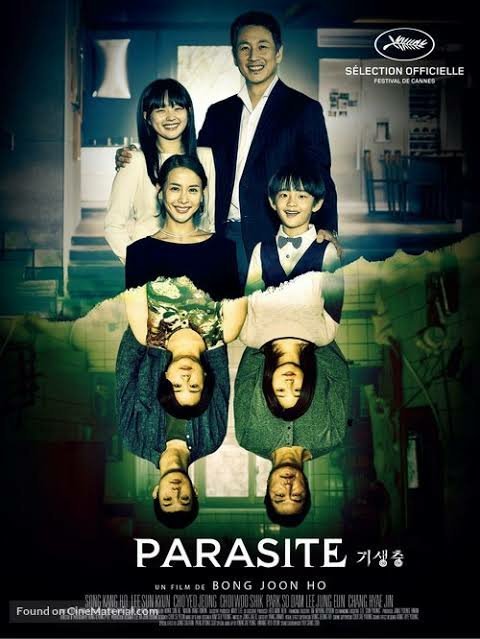 The story starts by introducing the dirt-poor, basement-dwelling, Wi-Fi-stealing Kim family. Ki-Taek (the outstanding Song Kang Ho, a Bong regular) is out of work, so his family — wife Chung Sook (Jang Hye Jin), son Ki-Woo (Choi Woo Shik), and daughter Ki-Jeong (Park So Dam) do odd jobs like folding pizza boxes to eke out a living. But their fortunes change one day when Ki-Woo’s best friend gets him a job as an English tutor for the wealthy Park family’s teenage daughter Da-Hye (Jung-Hye). 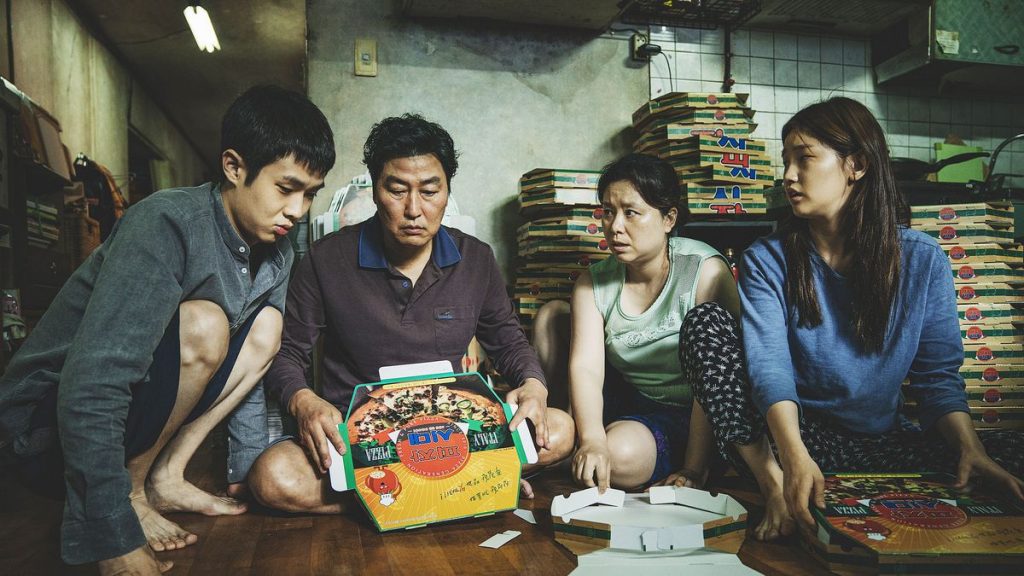 Awed by the opulence and easy lifestyle of the Parks, the Kims roll an insidious plan into motion and before long, they’re all employed at the sumptuous estate. Pretending to be not related, the poor family basically occupies the Park household in a military-grade coup. Ki-Jeong becomes the art teacher to the Parks’ precious young son; Dad is the family chauffeur, and Mom the housekeeper… no matter that the people previously in those positions had to be ousted by any means necessary.

As the darkly comedic story unfolds, you’ll begin to wonder: Who are the parasites here: the Kims who designate an unsuspecting family for their own financial gain? Or the Parks who exploit the Kims as servants? 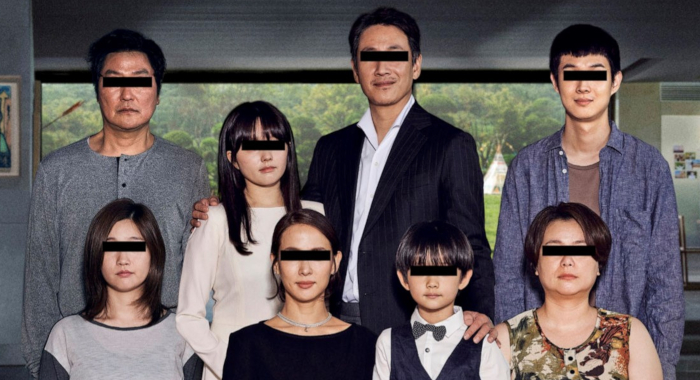 The cast is stunningly good – a tale as intricately woven as Parasite wouldn’t work with any weak links – and so are the locations, which are characters in and of themselves. The Kim’s filthy basement apartment is the antithesis of the Parks’ magnificent, architecturally-designed domain. The cinematography by Kyung-pyo Hong is Hitchcockian (Hitchcock was known in his day as “the cameraman’s director”) in that each frame and camera move communicates a theme or subtly reveals a plot twist. 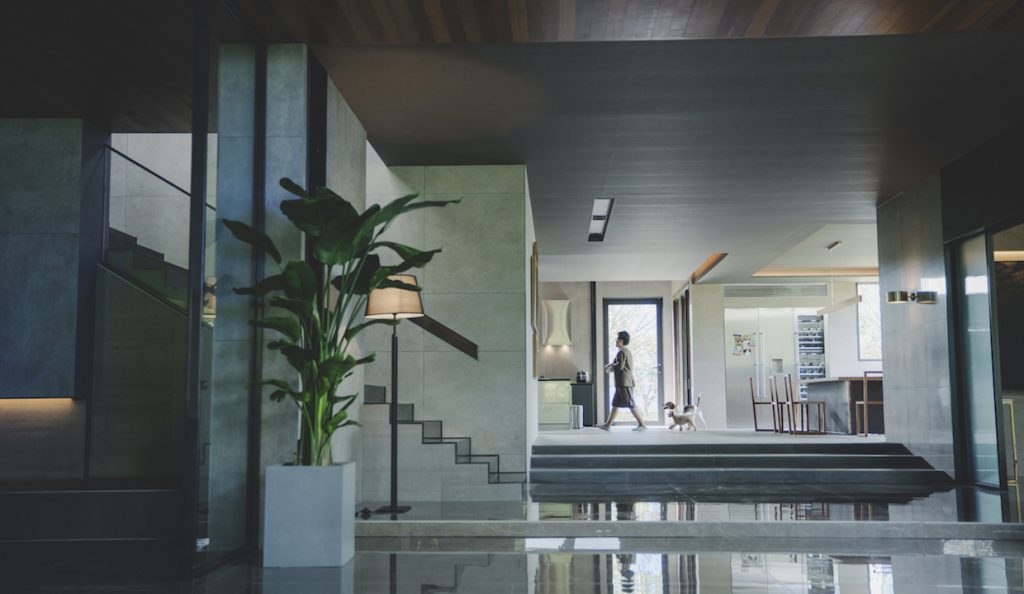 Clever, funny, shocking, scathing, and yes, even sad, Parasite is a movie that’ll worm its way under your skin and have you thinking about it long after the end credits have rolled. 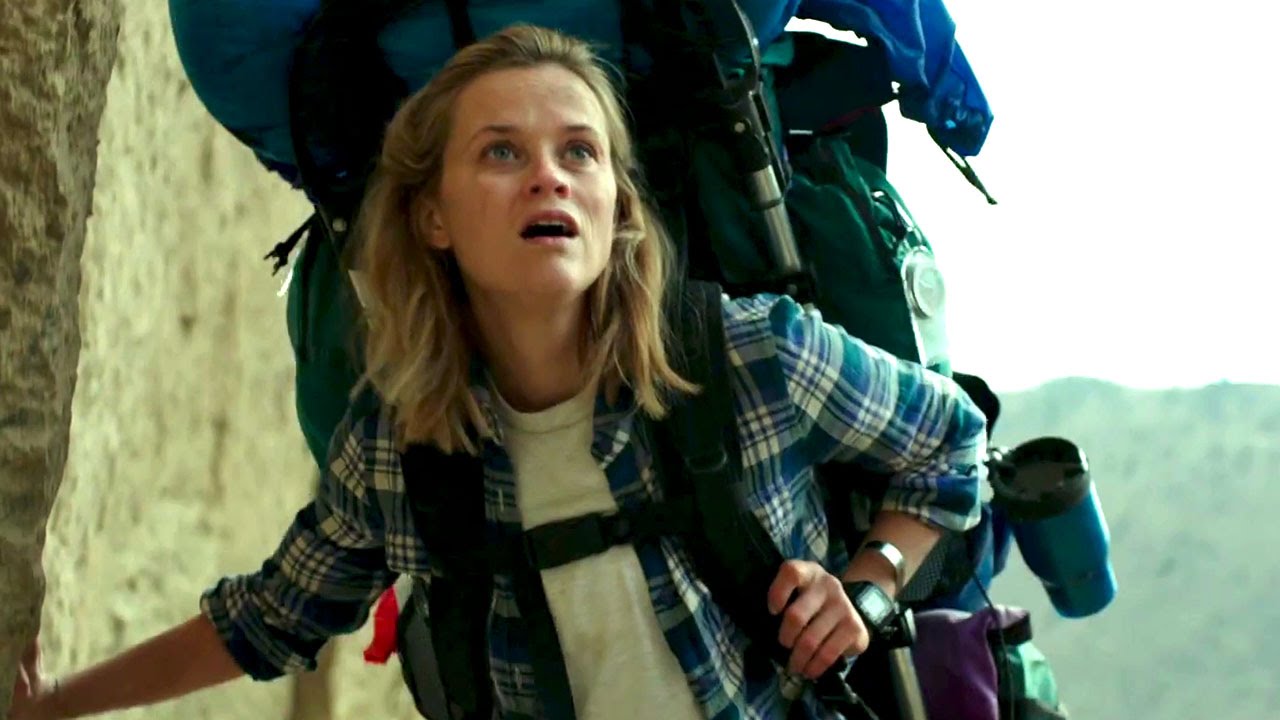 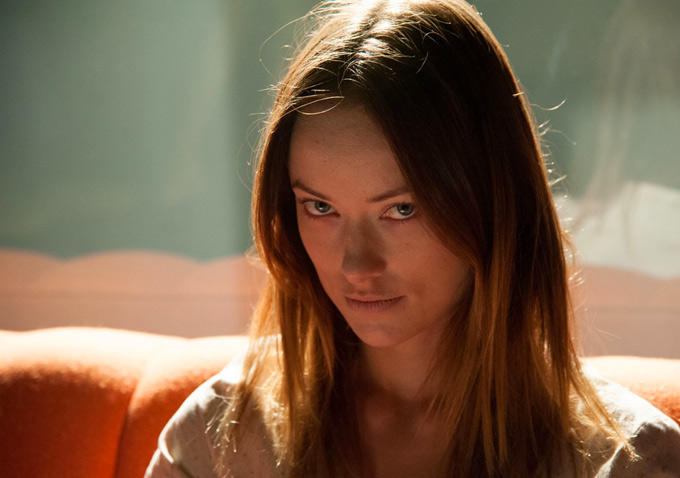 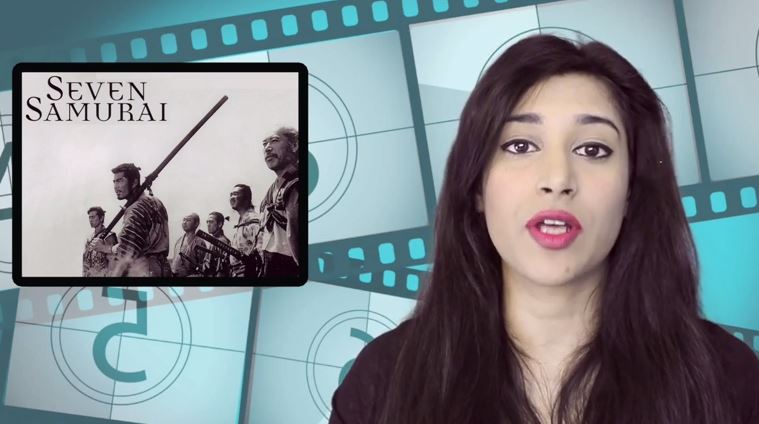 Parasite Review: A home-invasion thriller unlike any before it.