That’s right, Feig will be directing a complete reboot of the Ghostbusters series, which will most likely feature female characters as opposed to the male characters played by Bill Murray, Dan Aykroyd, Harold Ramis, and Ernie Hudson in the original Ghostbusters. Also the film’s script will be completely written from scratch.

Feig has directed Bridesmaids and The Heat, two wildly successful female driven comedies, and has another one entitled Spy due out on Memorial Day 2015. On top of that, all three comedies have featured Melissa McCarthy in either a supporting or starring role, so if Feig does officially accept the offer to direct don’t be surprised if you see McCarthy pop up in either a major or minor role.

Months back, Ghostbusters 3 was going to be directed by Ivan Reitman, director of the first two films in the series, but in March he announced that he would be dropping out. Harold Ramis’s death and reports that Bill Murray would not be interested in returning made fans of the series less and less interested in seeing a sequel. Although a reboot may not be ideal, perhaps it is a safer option than making a Ghostbusters 3. 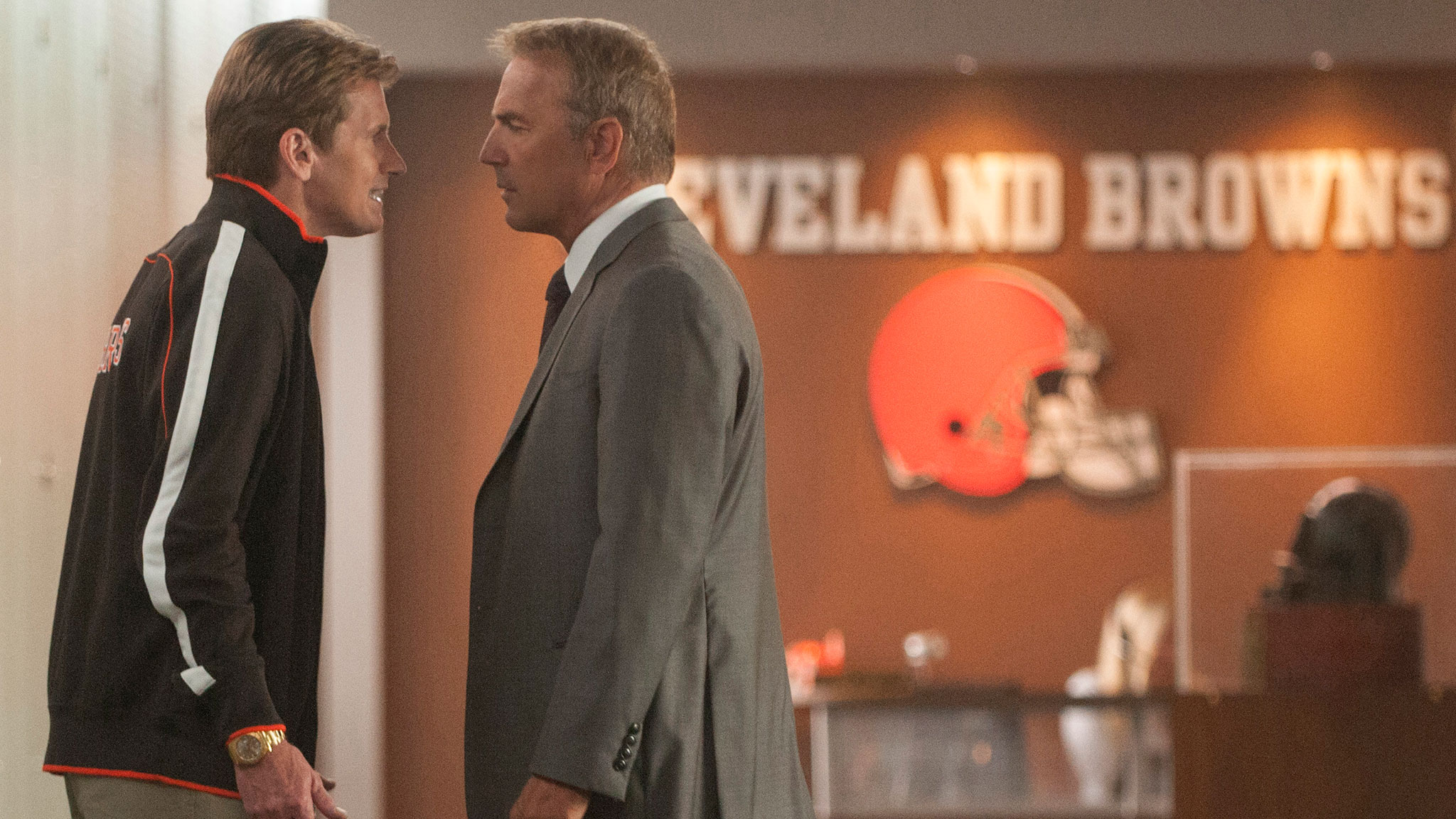 By Justin Cook Early reports today suggested that Paul Feig would be helming the long awaited, much talked about Ghostbusters 3, but now contradictory reports from Variety have proven this to be false: or at least part of it. Variety rep...
0
Average User Rating
0 votes
Please sign in to rate.