Upon release in 1960, the horror/thriller Peeping Tom was highly criticized and even pulled from theaters. The film caused director Michael Powell to lose some of his career status, being denounced heavily for making something such as Tom. The movie was perhaps too bold and intense for its time, yet only months after its release Psycho came out, boosting the career of Alfred Hitchcock. Film critic Roger Ebert once said this may have occurred “perhaps because audiences expected the macabre from Hitchcock but Powell was more identified with elegant and stylized films” (Ebert, Great Movies). No matter what happened to cause such a thing in the past, Tom is now often regarded as a game-changing masterpiece of the genre.

Tom revolves around a man named Mark Lewis, played by Carl Boehm. Lewis is a shy, quiet man who works as a cameraman for movie studios and shoots seductive pictures of women on the side for extra pay. The character is also a serial killer who films the deaths of his female victims in order to “document” their expressions of fear—using a blade connected to the camera in order to make everything closer. This attraction to terror is an extension of Lewis’ father’s studies, as the latter used to capture the emotions of terror from Lewis as a child. As Lewis acts as a dexterous, voyeuristic documenter of deaths, he must come to contend with his personal feelings for a sweet neighbor named Helen (Anna Massey) and the snoopy reactions from Helen’s mother (Maxine Audley).

While the story of Tom is fairly simple, Powell’s film works as an interesting study of the psychological traits of a serial killer—and just how complex they can be. The film’s display of its themes and ideas of the attraction to fear, the father-son relationship, the personal feelings of a madman, the artistry of filmmaking, etc. really accelerate Tom from being standard slasher fare. Powell paints Lewis as both a man who one could loath and somehow feel for all at once; his actions are despicable and strange, but the character’s troublesome past and his yearning for a meaningful relationship with Helen make him more than just a monster.

Powell really makes the audience see Lewis’ need for watching and documenting, frequently showing Lewis grasping at his video camera and viewing his footage in his dark backroom. Tom doesn’t just show Lewis as a man who lurks in the shadows, but rather places the audience alongside him throughout the film’s entirety—becoming one of the first movies to really place the audience in a serial killer character’s POV, and making the audience voyeuristic in itself. Some of the opening scenes even brilliantly show Powell’s world through Lewis’ camera, and then soon after shows the character watching that same footage with a twisted sense of pleasure. Putting the audience so close to the killer and showing all of the complexities of the character is what makes Powell’s film so special…and so disturbing. His direction is complimented, too, by superb use of lighting, editing, and cinematography.

Powell’s artistry along with Boehm’s nuances make for a masterful display of a main character in horror cinema. Boehm is completely believable as Lewis, giving a haunting performance that makes the character stand out as one of the most memorable of serial killer characters in film history. In fact, I found Lewis to be such a unique and complex character that all of the supporting characters seemed very uninteresting in comparison. Aside from that little quibble, a couple of moments of overacting (mostly from Massey, though she brings some great moments to the table as well) were the only other things that stood out as flaws for me.

Tom is not the usual gory, scream-and-laugh (though it includes a couple of humorous moments) type of serial killer film. It is rather more interested in the psychology of its character and the placing of the audience with that character. Powell’s film may have ruined his career at the time, but it stands out today and I see it as being just as important as Psycho when it comes to the horror/thriller genre. Tom is a creepy, hypnotizing, ahead-of-its-time film, and a must-see for fans of the horror genre. 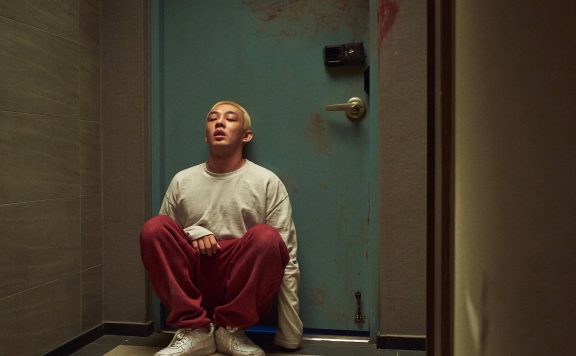 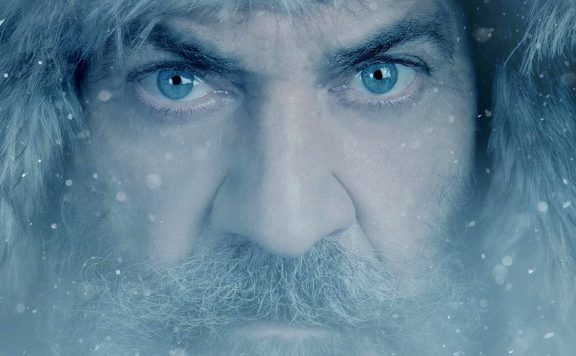 "Peeping Tom" Review by Daniel Rester Upon release in 1960, the horror/thriller Peeping Tom was highly criticized and even pulled from theaters. The film caused director Michael Powell to lose some of his career status, being denounced...
0
Average User Rating
0 votes
Please sign in to rate.