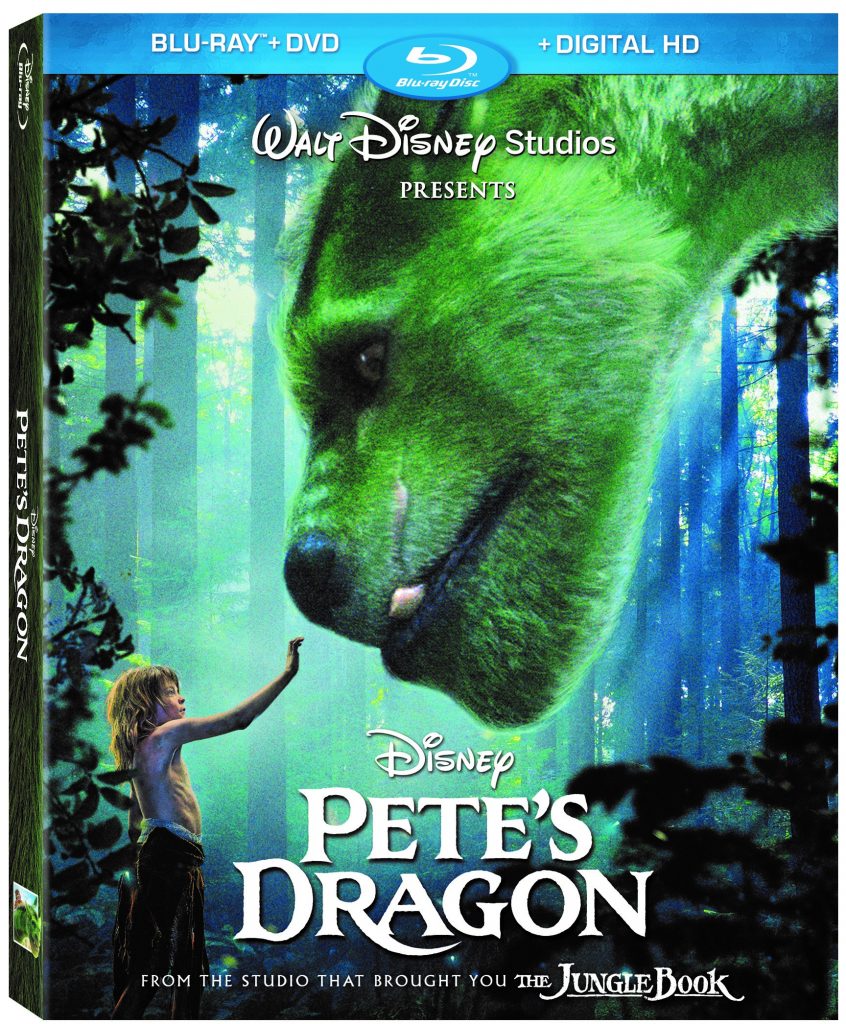 Pete’s Dragon, one of my favorite family films of 2016, will be arriving on Blu-Ray and Digital HD on November 29, 2016. The film,which didn’t open to huge box office numbers, did manage to remain in the top 10 at the box office for several weeks. The film’s budget was $65 million and grossed $75 million in the states while making an additional $57 million internationally. The film’s worldwide box office total to date is $133 million, which is fairly solid for a remake of one of Disney’s lesser known films.

Pete’s Dragon did receive favorable reviews from critics and audiences alike. The film received an 8.5 out of 10 rating as part of our Gradebook on We Live Entertainment. Ashley Menzel’s review stated that Pete’s Dragon is an instant classic, which will be watched and adored for many years to come.

Pete’s Dragon, a reimagining of Disney’s cherished family film centered on an orphaned boy named Pete and his best friend Elliot — who just so happens to be a dragon — comes home on Nov. 29 on Digital HD, Blu-ray™, Disney Movies Anywhere, DVD and On-Demand. And the timing couldn’t be better: Today’s announcement ushers in tomorrow’s World Dragon Day and the heartwarming adventure arrives just in time to entertain the entire family this holiday season.

Families will be captivated by this magical movie followed by never-before-seen bonus features, including a revealing look at director David Lowery’s personal diary kept during the filming of “Pete’s Dragon,” the design process behind the lovable dragon Elliot, deleted scenes, a tour of the film’s breathtaking production location of New Zealand, audio commentary by filmmakers and actors and hilarious bloopers.

Pete’s Dragon stars Bryce Dallas Howard (“Jurassic World”) as Grace, a forest ranger in the Pacific Northwest who happens upon 10-year-old Pete, played by Oakes Fegley (“This is Where I Leave You”). Oona Laurence (“Southpaw”) is Natalie, the 11-year-old daughter of Jack, a lumber-mill owner played by Wes Bentley (“The Hunger Games”). Karl Urban (“Star Trek”) is Jack’s bumbling brother Gavin and Oscar®-winner Robert Redford (“Captain America: The Winter Soldier”) portrays Mr. Meacham, an old wood carver who delights the local children with tales of a fierce dragon.

The film is directed by David Lowery (“Ain’t Them Bodies Saints”) from a screenplay by Lowery & Toby Halbrooks based on a screenplay by Malcolm Marmorstein and produced by Jim Whitaker, p.g.a. (“The Finest Hours”), with Barrie M. Osborne (“The Lord of the Rings: The Fellowship of the Ring”) serving as executive producer.

Writer/director Lowery reveals, “I look back on childhood as an adventure, and I wanted to capture that on screen in the smallest—but also the biggest—way.” The big—the creation of an irresistible 24-foot tall, green, furry dragon that can breathe fire and turn invisible—is brilliantly tackled by the team at the Academy Award®-winning visual effects company Weta Digital (“The Hobbit” films and “The Lord of the Rings” trilogy). But it’s the small moments between characters that so beautifully convey the film’s powerful message: the importance of friendship, family and finding one’s place in the world. 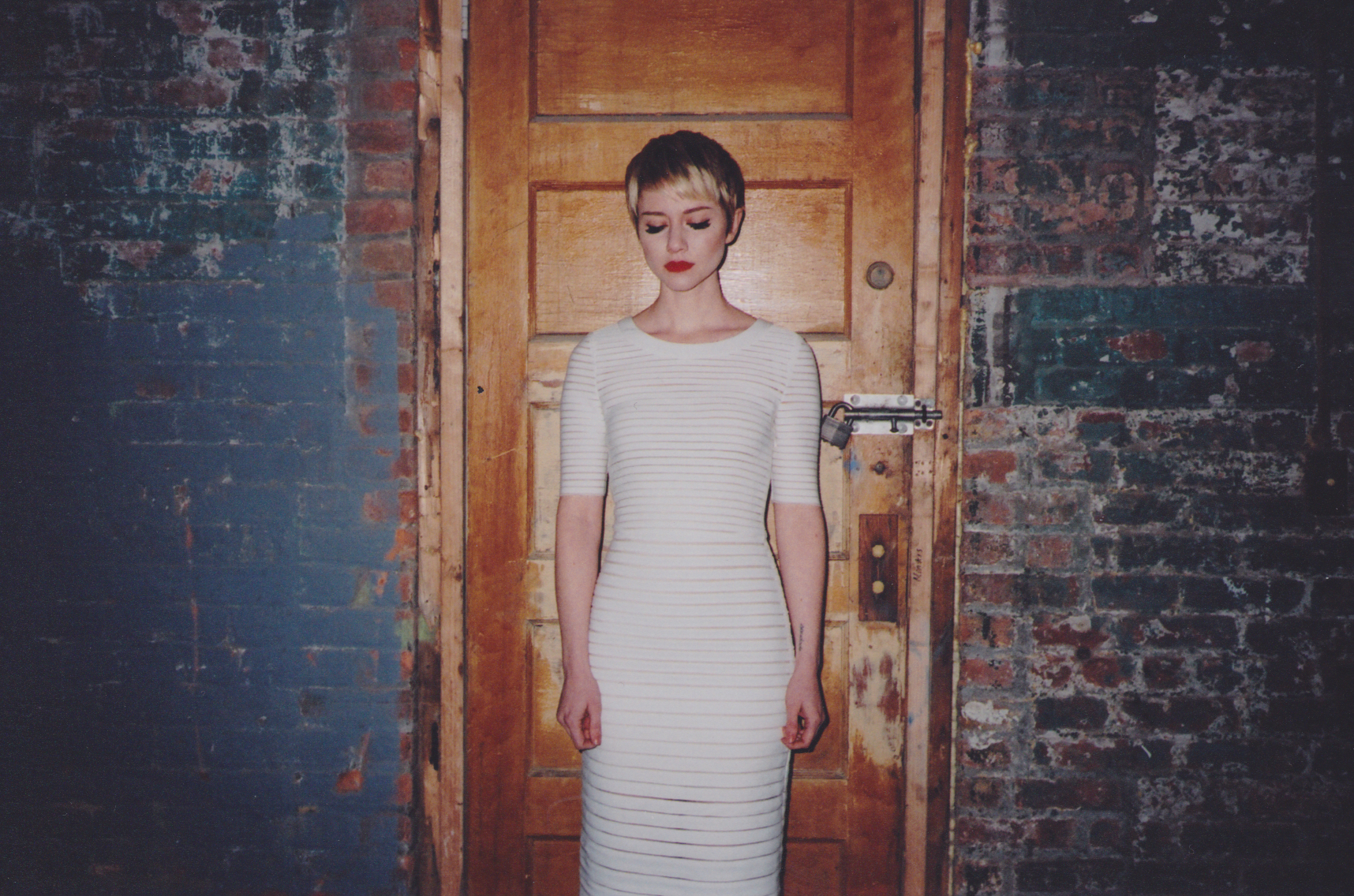