The latest film from Spanish-French filmmaker Carlota Pereda is based on her short film of the same name. Sadly, despite a naturalistic lead performance by Laura Galán (reprising her role from the short) too much of the film’s run time feels overlong and dull. There’s a good premise here involving teen bullying mixed with an exploitation vibe, but neither is well served.

The bloody, deadly stare that Galán displays on the poster (see below) feels like false advertising by the time the credits roll. To be fair, the moment teased on the one sheet does happen in the film, but much like the poster for the Quarantine (the American remake of REC), one can’t help but feel a tad suckered regardless. 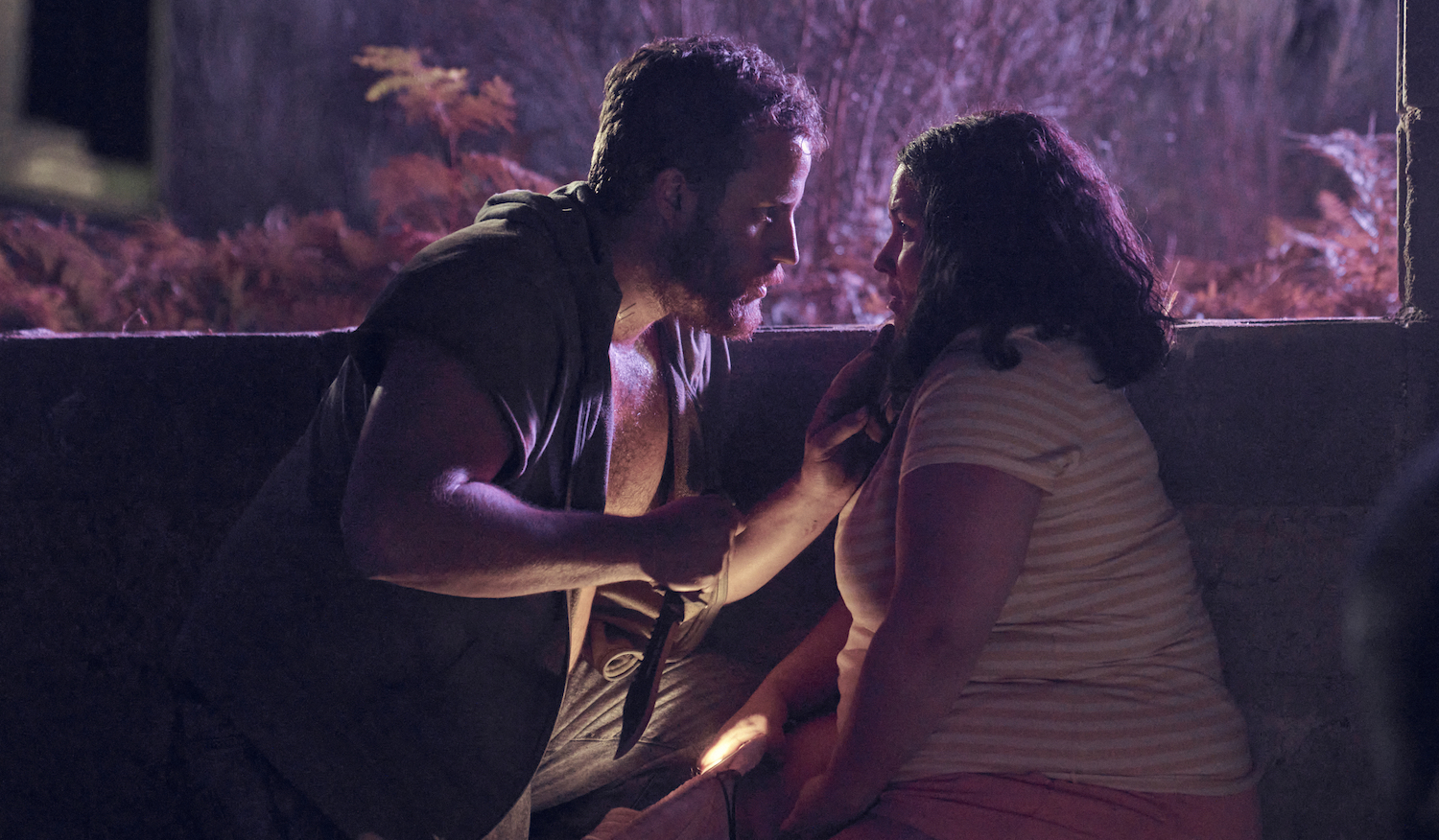 Set in a small rural town, the film follows an overweight teen, Sara, who, after being mercilessly bullied by mean girls at a local swimming pool, witnesses something deadlier: those same girls being kidnapped and bloodied by an older man (Richard Holmes) with a van. The moment Sara locks eyes with her victimizers, now themselves victims, is palpable. We 100% feel a sense of vindication for Sara. The girls in question not only hurled terrible insults at her but stole her clothes, forcing Sara to walk home barefoot in her swimsuit. Seeing these teens getting a whopper of comeuppance is wholly satisfying. Likewise, Sara is not responsible for their fate, but as the days go by and parents start worrying, should she tell the authorities what she saw? If she does, maybe they can be saved? But in the truest sense of exploitation cinema, who wants that?

If the rest of the film followed this vibe, Piggy could easily be recommended for fans of splatter flicks. Pereda, to her credit, is trying to serve two conceits, but they just don’t work despite her best efforts. On the one hand, Sara endured so much not just from the teens but her mother (a strong Carmen Machi) and other cruel people in her village. Seeing red and indulging in that kind of “kill them all” mantra works. On the other hand, Sara is never really made into an over-the-top hero figure. As the townspeople get suspicious about what she may or may not know, every scene is played for drama, not horror. That unlikely tonal balance is the film’s main problem. 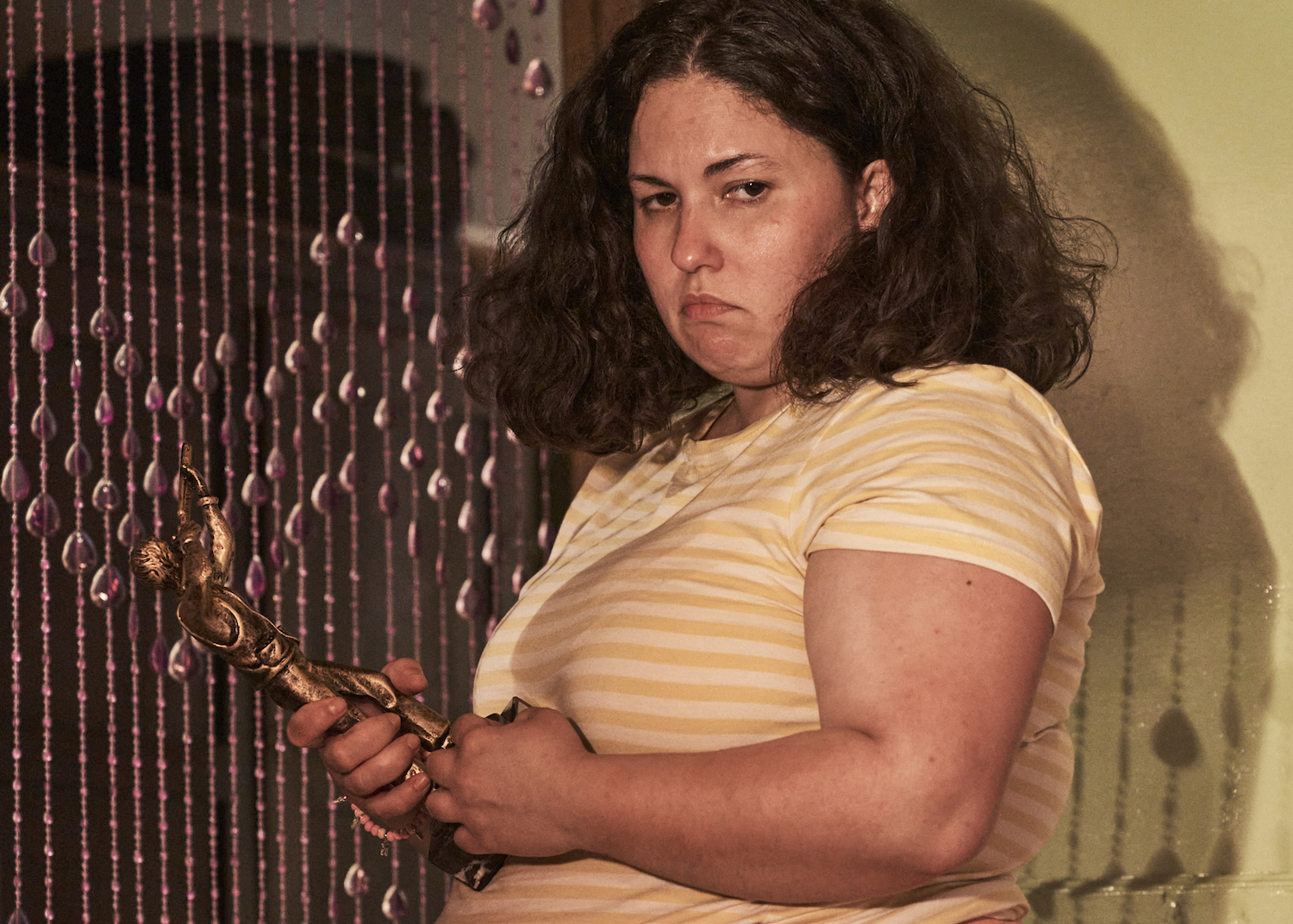 While it’s admirable for Laura Galán to dive deep to play Sara as a real teen, the script (also by Pereda) doesn’t give her a lot of range. The bulk of the story renders her a static character. Her pain is relatable, but there aren’t many specific characteristics for the actress to pull from. She’s alienated from her family; she likes a young man at her school, etc. What music does she listen to? What makes her smile? What are her aspirations? The script is playing off the trauma as real, but real teens are a range of emotions and thoughts. Sara just isn’t.

By the last act, Sara does get to be less quiet and more justifiably angry, loud, and determined, but by then, my interest had waned considerably. Worse, to call back to that poster, Piggy never really embraces its more graphic, gory spirit. Yes, we get to her image in that tattered bloody dress, but the scene itself is cut in a way that avoids the action. There is some graphic imagery, but nothing you can’t see on a teen CW show. Sometimes a 15-minute, award-winning short should not be expanded to feature-length. 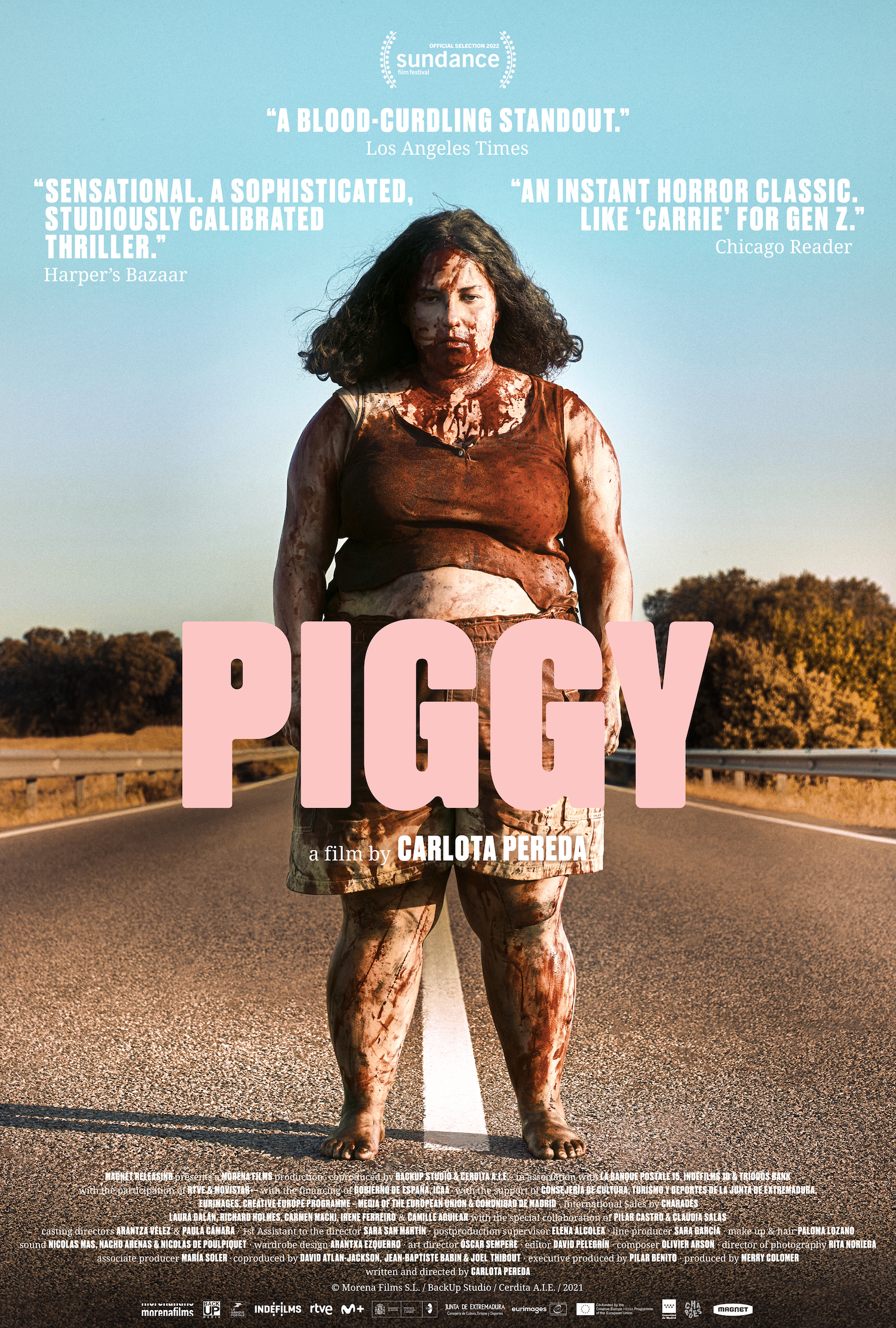 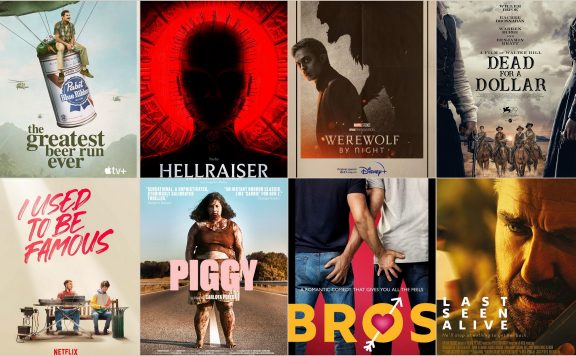 ‘Piggy’ Review: The Horror Of Bullying Made Tepid, Repetitive

The plot is set in the Spanish countryside. Sara, an overweight girl, is tormented by local girls in the village where she spends her summer holidays. When her bullies are kidnapped by a stranger, Sara faces a dilemma about what to do about it: help the police find them or seek vengeance.
0
Average User Rating
0 votes
Please sign in to rate.
Film:Piggy
Cast:Carmen Machi, Laura Galán, Richard Holmes
Director(s):Carlota Pereda
Writer(s):Carlota Pereda
Genre:Horror
Studio(s):Magnet Releasing 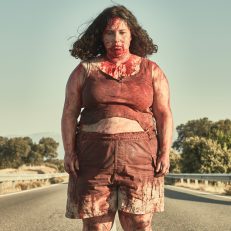 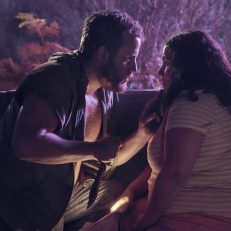 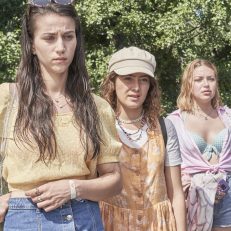 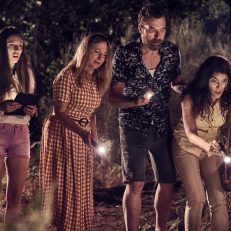 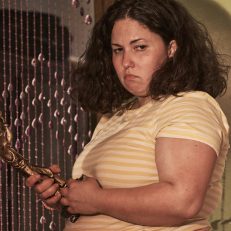 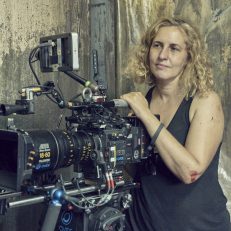 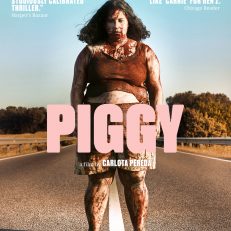