SPOILERS IN THE IMAGES BELOW, BUT THE STUDIO RELEASED THEM SO THEY MUST WANT THEM USED

I had no major problems with Pirates of the Caribbean: Dead Men Tell No Tales. I wasn’t blown away either, but it’s another one and far more serviceable than the convoluted Dead Man’s Chest and At Worlds End. 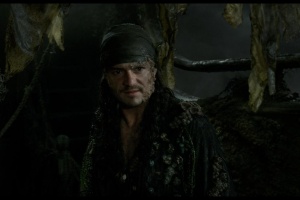 Henry Turner (Brenton Thwaites) is on a quest to break his father’s curse. That’s Will Turner and Elizabeth Swann’s son all grown up now. This naturally involves Jack Sparrow (Johnny Depp), Barbosa (Geoffrey Rush) and some new mythology involving Poseidon’s trident, the map no man can read and a new ghost pirate crew led by Salazar (Javier Bardem).

The plot is really just to get from set piece to set piece, and the set pieces are good. There’s a really clever guillotine gag, a literal bank robbery, and even a slow turning ship becomes a major set piece. Of course there are plenty that overdo it too, and the bank scene has one stunt that’s strikingly similar to one in Cutthroat Island. I’m sure no one’s ripping off the little seen Cutthroat Island but pirates is as pirates does I guess. 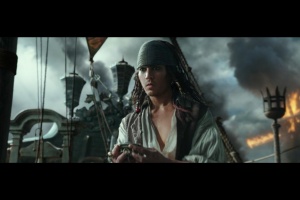 There is another de-aging effect that at first looks way more convincing than Robert Downey, Jr. in Civil War</em>. Then they keep showing it until it doesn’t look real anymore. And they almost pulled it off. Once they establish the young character, they could just keep showing him from a distance in the crow’s nest. Cutting back to the VFX close-up is hubris and ruins the scene.

There is some good humor during the “character” scenes too. Pirates’ understanding of what an astronomer does amused me. I also enjoyed Henry’s hormonal glee at antiquated social norms. The celebrity rock star cameo in this one is about as pointless as Keith Richards was in At Worlds End (He actually had some information for Jack in On Stranger Tides). It’s harmless though. 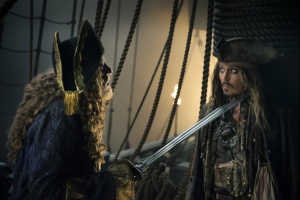 When Dead Men Tell No Tales picks up, Jack is presumed dead, but spoiler alert: he’s on the poster. It’s not even like rescuing him from the underworld in At Worlds End. He just shows up again. It’s one of Jack’s better entrances though, better than Dead Man’s Chest at least. In fact, we learn something about Jack’s backstory that makes his shenanigans a lot less cute. He actually is destructive. Barbosa is doing well for himself, so that’s some fun character development. There’s healthy fan service to the original trilogy too.

Dead Men Tell No Tales</em> is pro woman and pro science, so that’s a good thing to put into mainstream entertainment. Carina Smyth (Kaya Scodelario) is the astronomer, so she’s declared a witch by people who presumably still think the world is flat. It’s very good that she demonstrates women can be smart and capable, and also have to be patient with a society that’s not ready for that. 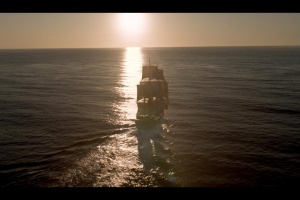 Directors Joachim Ronning and Espen Sandberg do a great job directing a Pirates of the Caribbean movie. They make the sea look majestic as they did in their film Kon-Tiki, and have as good a handle on the set pieces as Gore Verbinski did when he had a swordfight during a ship battle on a whirlpool. 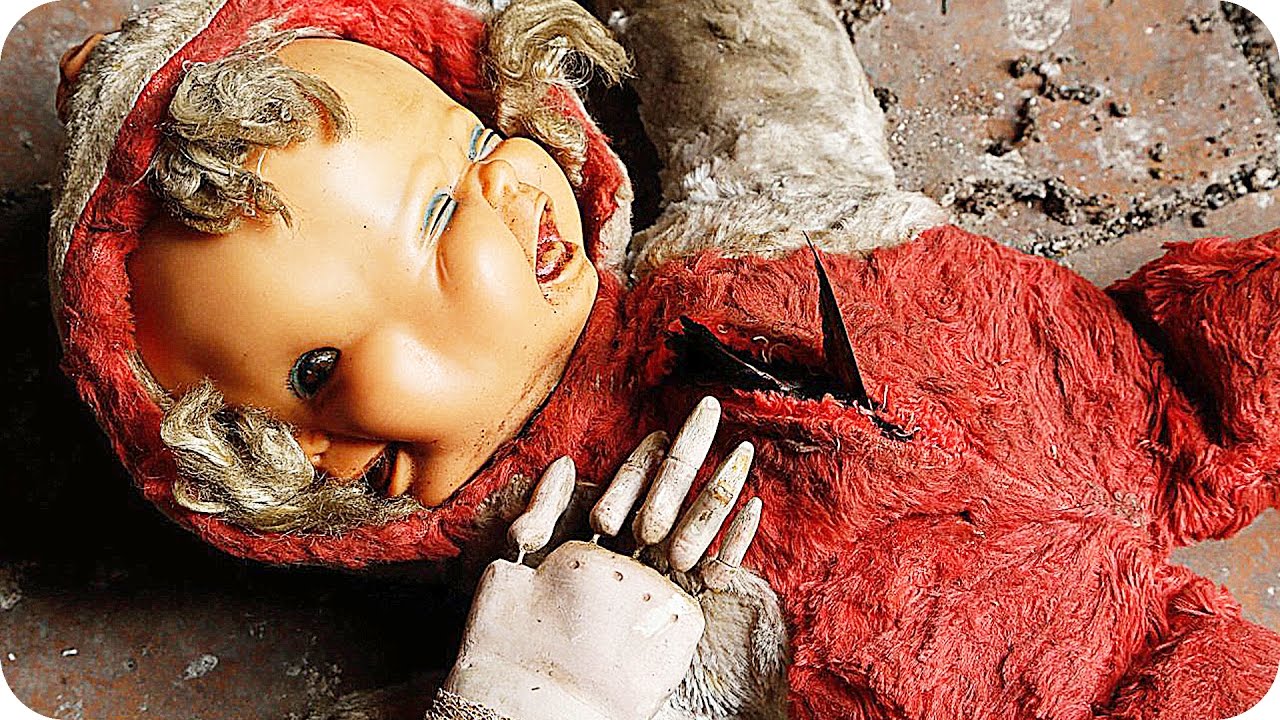 SPOILERS IN THE IMAGES BELOW, BUT THE STUDIO RELEASED THEM SO THEY MUST WANT THEM USED I had no major problems with Pirates of the Caribbean: Dead Men Tell No Tales. I wasn’t blown away either, but it’s another one and far more serviceable...
0
Average User Rating
0 votes
Please sign in to rate.