A staple of many childhoods throughout the world, Power Rangers is one of the most highly anticipated films of the year. The stakes and expectations were high. Did Dean Israelite and the team he’s assembled manage to bring back the joy and excitement of the original or did it fall flat?

In many ways, Power Rangers exceeded my expectations. The film is beautifully shot with great action sequences and real attention to detail. The scenes in the film that are filled with action are tons of fun, but also don’t take themselves too seriously. It holds onto the nostalgic cheese that the original series and films had without cheapening it. There are some great throwbacks to the original series and film, and I could’ve jumped out of the seat when they played the “Go Go Power Rangers” song in the film. It was a blast!

A lot of time is spent on character development, which was certainly appreciated. We now have a greater appreciation for who the characters are and how they work together. RJ Cyler is by far the scene stealer with his portrayal of a teenager on the spectrum. It is refreshing to see an autistic character that is not bogged down by what people think autism is or turning the character into a PSA, but is a well-rounded, well-developed and beloved character. RJ Cyler knocked it out of the park! The other actors in the film are pretty great as well. I would have to say that I enjoyed Elizabeth Banks portrayal of Rita Repulsa. She is bone-chilling in some of the scenes, and her whole performance is stellar. 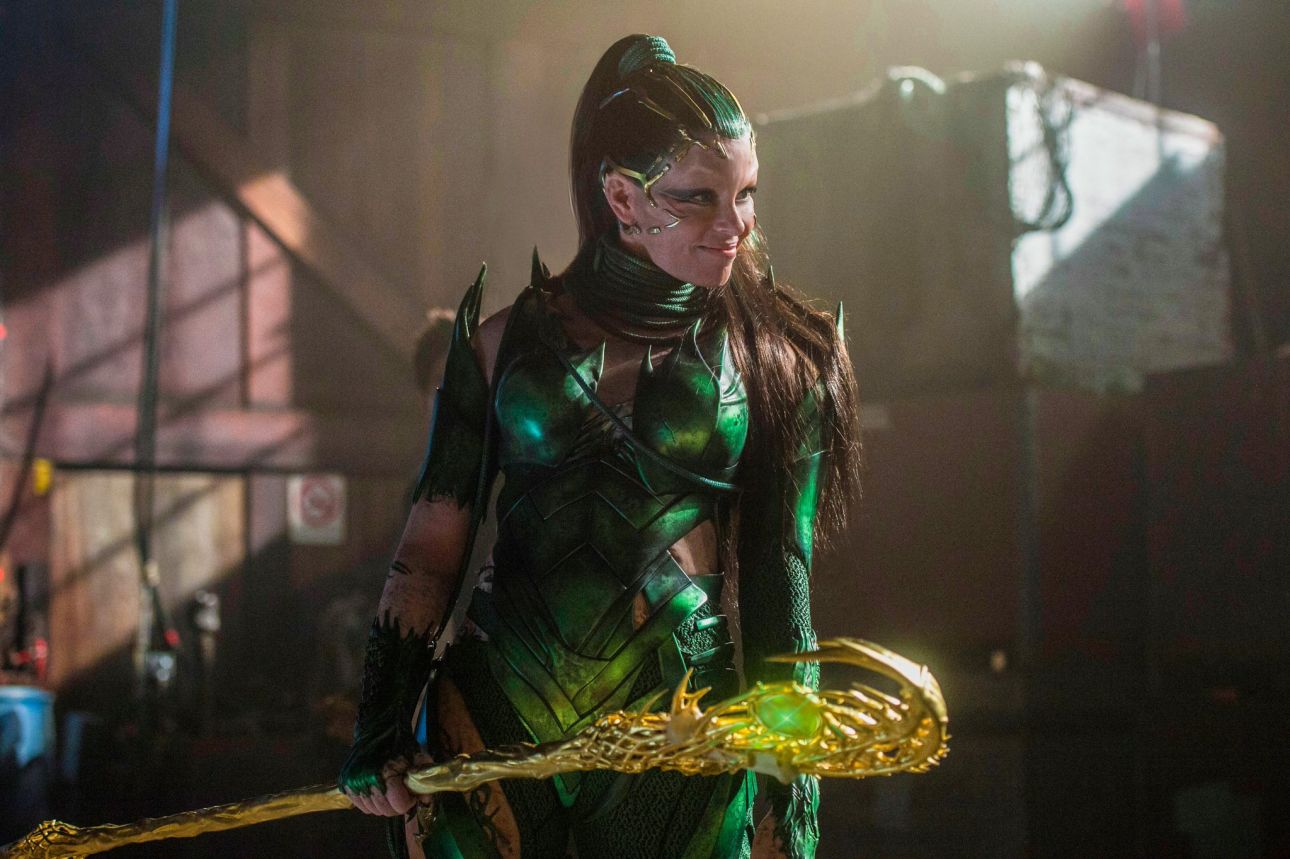 The weakest performance by far is Becky G as Trini, which is disappointing since she is the first openly gay “superhero” portrayed in such a big film. Her lines just seem unnatural and like she isn’t connected with what she is saying. Dacre Montgomery as Jason gives a decent performance, holding a lot of the story and moving it along well, I felt we got just a little too much screentime with him. I would’ve preferred more character development for the other Rangers.

Bill Hader as Alpha 5 was a miss for me because I just kept hearing Bill Hader. Using his natural voice was a misstep, but luckily it didn’t impact the film that greatly. Everyone is ecstatic about Bryan Cranson in the role of Zordon, which for me didn’t do much. It could’ve been pretty much anyone else, and it would’ve had the same impact. The design of Zordon was very underwhelming for me. All I kept thinking during the movie is that they couldn’t come up with a more creative design than an image that looked like those pin toys that were all the rage in the 90s? 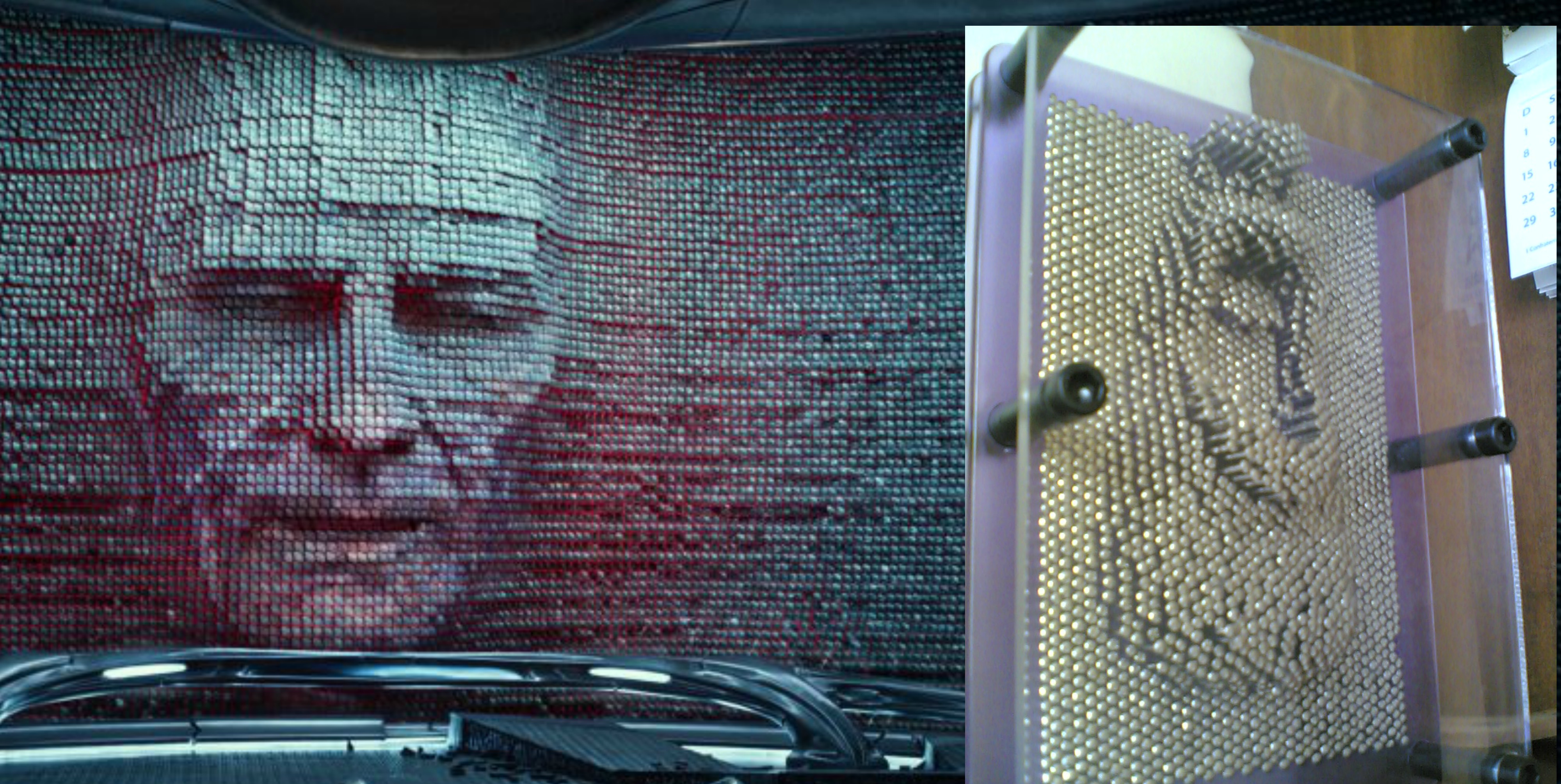 The costume design in the film is phenomenal. The suits have gotten a serious upgrade and have the best morphing scenes I’ve seen in a long time. It was handled with great care, and it shows. Rita Repulsa’s costume design is a thing of beauty. The upgrade from the original series brings her into the modern day with a badass suit to match that badass attitude. The design of the Zords is pretty impressive as well. They get an upgrade but stay true enough to the original, giving us a real adult “OMG this is happening” moment when they spring into action. Goldar’s design is drastically different from the original. I don’t think that it is bad, just very different and all CGI.

Power Rangers is pitch perfect and knows just how seriously to take itself. It has moments where the cheese factor is off the charts, but are balanced out by truly emotional and powerful scenes. There are some parts of the film that are great and a major point that is a crux of a lot of the humor in the film, but I won’t ruin it. I hope others don’t either because I think the surprise makes it even more hilarious.

Power Rangers proves that the Rangers are back and bringing the action! It’s the perfect popcorn movie to enjoy. It will appeal to fans of the original and win over the hearts of an entirely new generation. Power Rangers is big, bold, and action-packed and will blow you away!

Power Rangers Review: It's Morphing Time A staple of many childhoods throughout the world, Power Rangers is one of the most highly anticipated films of the year. The stakes and expectations were high. Did Dean Israelite and the team he's...
0
Average User Rating
0 votes
Please sign in to rate.