Project Almanac is the newest feature film from director Dean Israelite. This movie stars Jonny Weston, Amy Landecker, Sophia Black-D’Elia, Virginia Gardner, and Patrick Johnson with great performances from everyone in the cast. A certain fear strikes in the hearts of all critics when we see a movie that  stars all teenagers or teenage characters and we have HORRIBLE nightmares of  classics like Project X and 21 and Over. This film is certainly NOT one of those movies. It stars a cast of incredibly talented young actors who portray believable and relatable characters whom you will love by the end.

David is an extremely intelligent young man who is applying at MIT for acceptance and a scholarship, when he is denied the scholarship, his mother decides to sell his house. While looking for an idea to help with the payment of his tuition, he comes across some of his deceased father’s experiments, and one of those is a time machine.

The film begins with a seemingly typical group of teenagers who embark on a journey of creating and then using a time machine to travel. This film does an incredible job of stretching the imagination in a believable and realistic way. In no way does it go over the top but rather in its modesty, we find ourselves believing that this story could actually happen. I really recommend that you go and see this film as soon as it is available in your area. 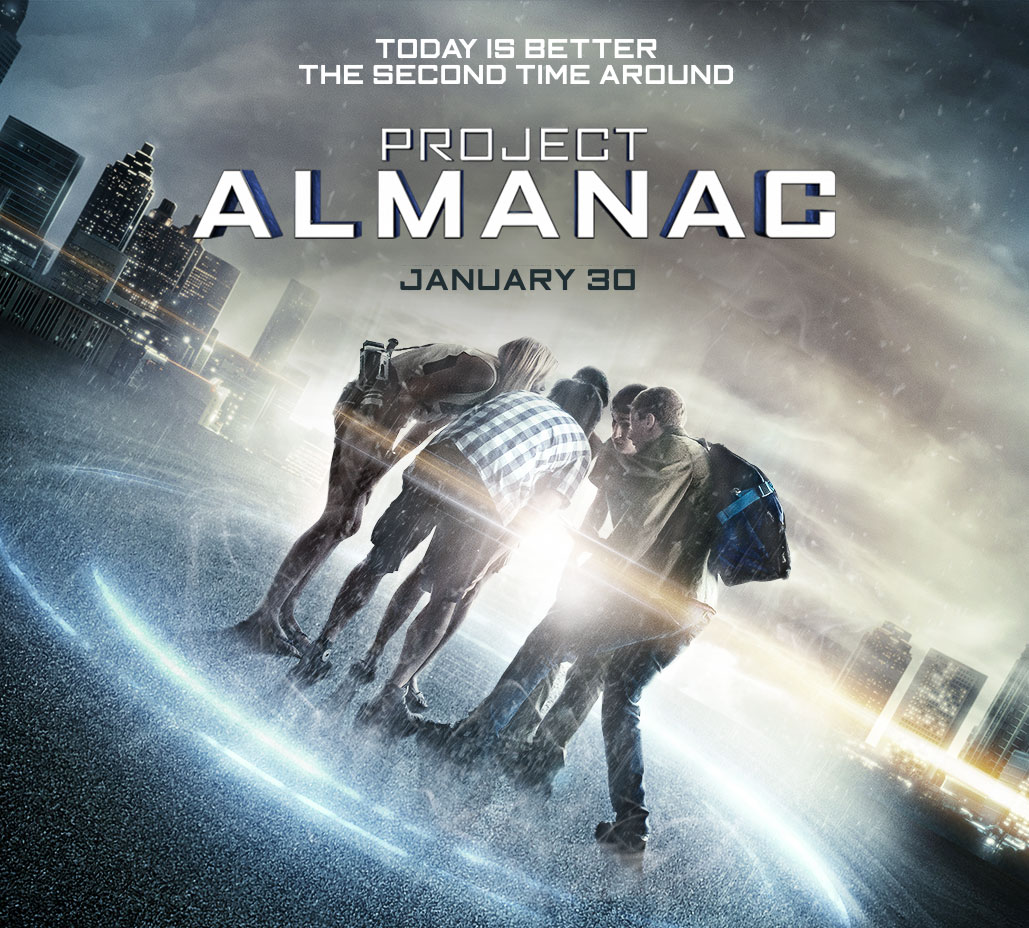 Project Almanac is the newest feature film from director Dean Israelite. This movie stars Jonny Weston, Amy Landecker, Sophia Black-D’Elia, Virginia Gardner, and Patrick Johnson with great performances from everyone in the cast. A...
0
Average User Rating
0 votes
Please sign in to rate.