Ryan Murphy spilled some tea about the upcoming season of American Horror Story, while Tiffany Haddish and Jordan Peele both have projects brewing. Here’s a roundup of some of this week’s more interesting project developments. 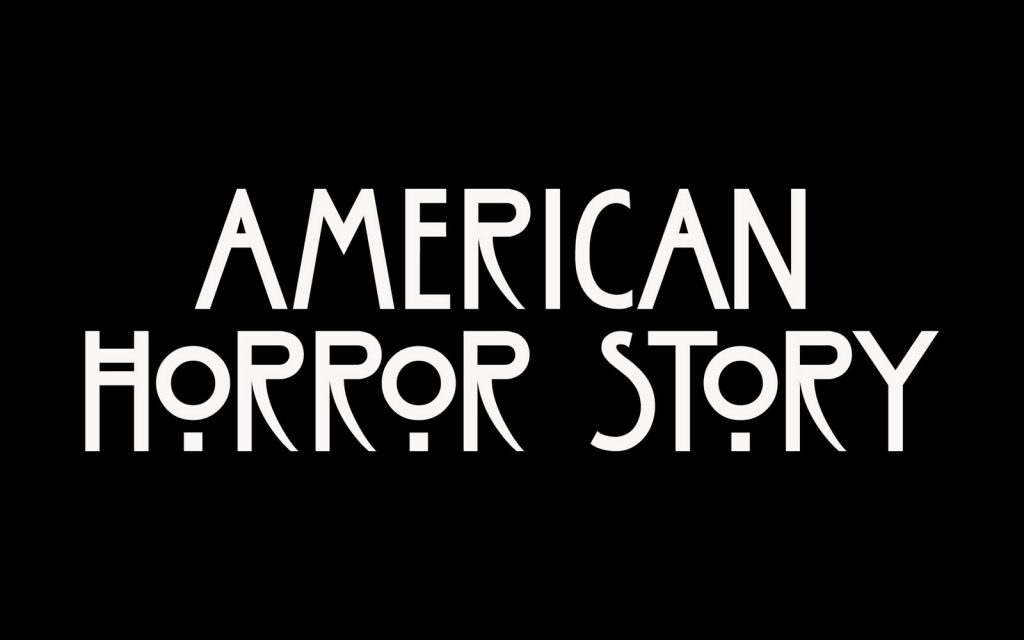 What’s the Next Season of American Horror Story Going to Entail?

Prolific TV showrunner Ryan Murphy shared some tidbits about the upcoming season of American Horror Story at the Emmy FYC panel on Friday. According to The Hollywood Reporter, Murphy moderated the panel — which included AHS: Cult stars Sarah Paulson, Evan Peters, Billy Eichner, Cheyenne Jackson, Adina Porter and Leslie Grossman – and Murphy confirmed all six actors would be returning for the eighth season. AHS regular Kathy Bates is joining the cast after skipping out on Cult.

Murphy also said that is was going to take place in the near future “18 months from today,” he teased, urging fans to look up might be taking place then. He also indicated the season wouldn’t be as grounded as Cult was but more “heightened” like Coven and Asylum. “It’s that tone. That’s the tone of it.”

He also said that Peters would play a comedic role, a hairdresser, and Joan Collins will play his grandmother. Murphy confirmed he is in talks with Anjelica Huston for an unspecified role. Production begins around June 16, Murphy added. Oh boy, can’t wait to know the theme. 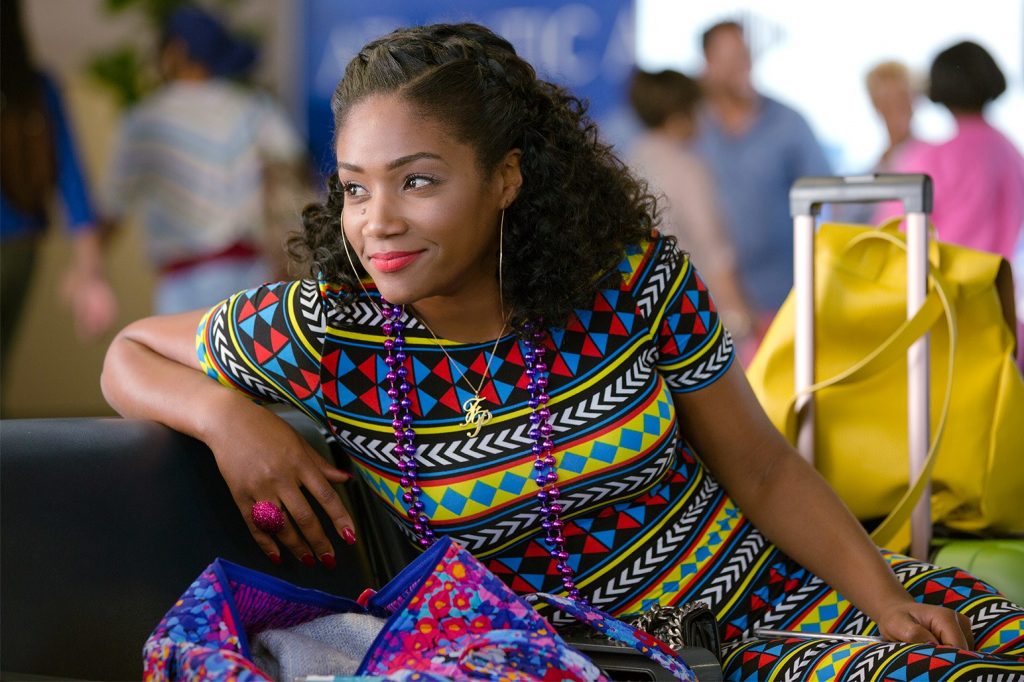 Tiffany Haddish Is Developing a New Comedy for HBO

Hotter than hot Tiffany Haddish is exec producing a comedy series called Unsubscribed with HBO. THR reports the show will “examine female blackness, beauty and identity through a behind-the-scenes look at the Instagram hustle.” Hmmm. This is just the latest in a string of successes for Haddish, who broke out in last year’s surprise hit comedy Girls Trip. She is currently starring opposite Tracy Morgan in TBS’ The Last O.G. and is starring opposite Kevin Hart in Universal’s Night School. She also released her first book in December, The Last Black Unicorn, which made the New York Times’ best-seller list. I have just one hope that Haddish holds onto her spirited and candid personality as her star rises and doesn’t let the fame get to her, ala Jennifer Lawrence. But I don’t think it’ll happen; Haddish just seems to be grounded in who she is to change. 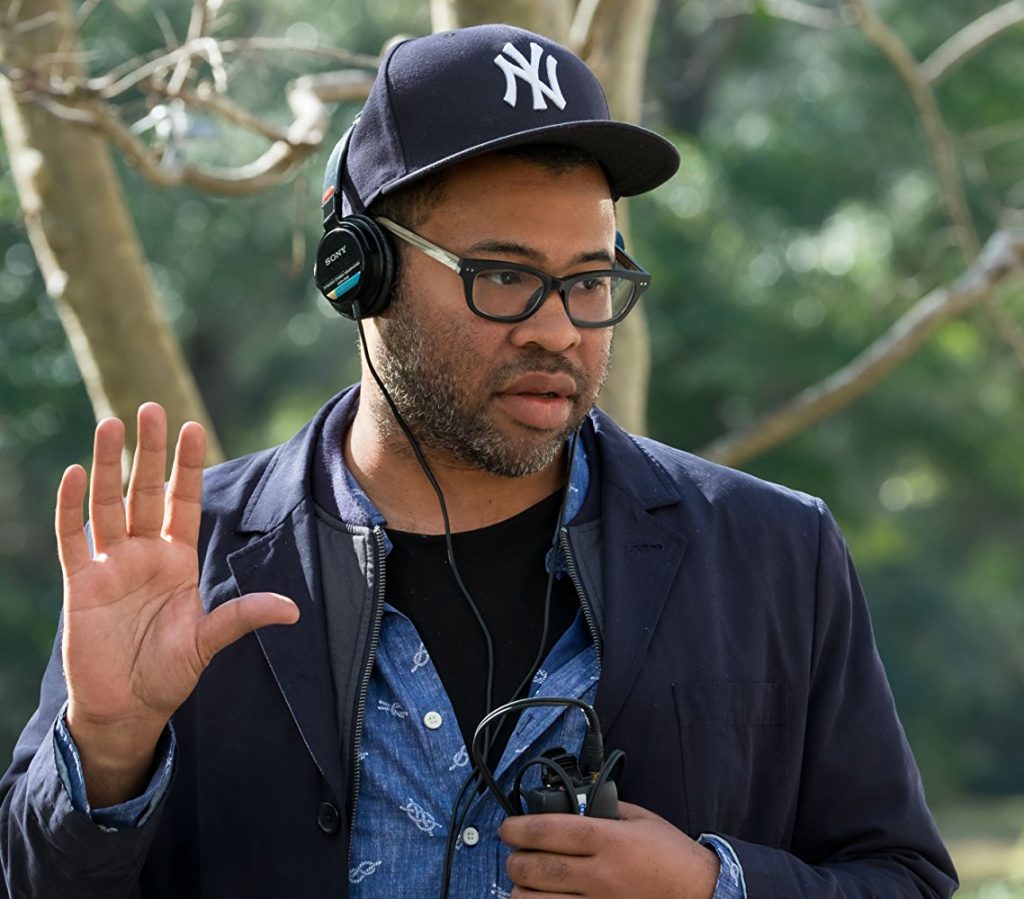 Yes, that Lorena Bobbitt, the one who, in 1993, famously cut off the penis of then-husband John Wayne Bobbitt with a kitchen knife and threw it into a field, causing men everywhere to cringe. Peele and his production company Monkeypaw are developing the four-part series for Amazon, with full cooperation from Lorena. It will center on the events that spurred the Virginia woman to act in retribution for alleged domestic violence and give a fresh perspective on sexism and domestic abuse. Kinda of a perfect time for it with the #MeToo movement.

“When we hear the name ‘Bobbitt,’ we think of one of the most sensational incidents to ever be catapulted into a full-blown media spectacle,” Peele said Thursday in a statement. “With this project, Lorena has a platform to tell her truth as well as engage in a critical conversation about gender dynamics, abuse and her demand for justice. This is Lorena’s story, and we’re honored to help her tell it.” Oh, you can bet I’ll be tuning into this. (via THR) 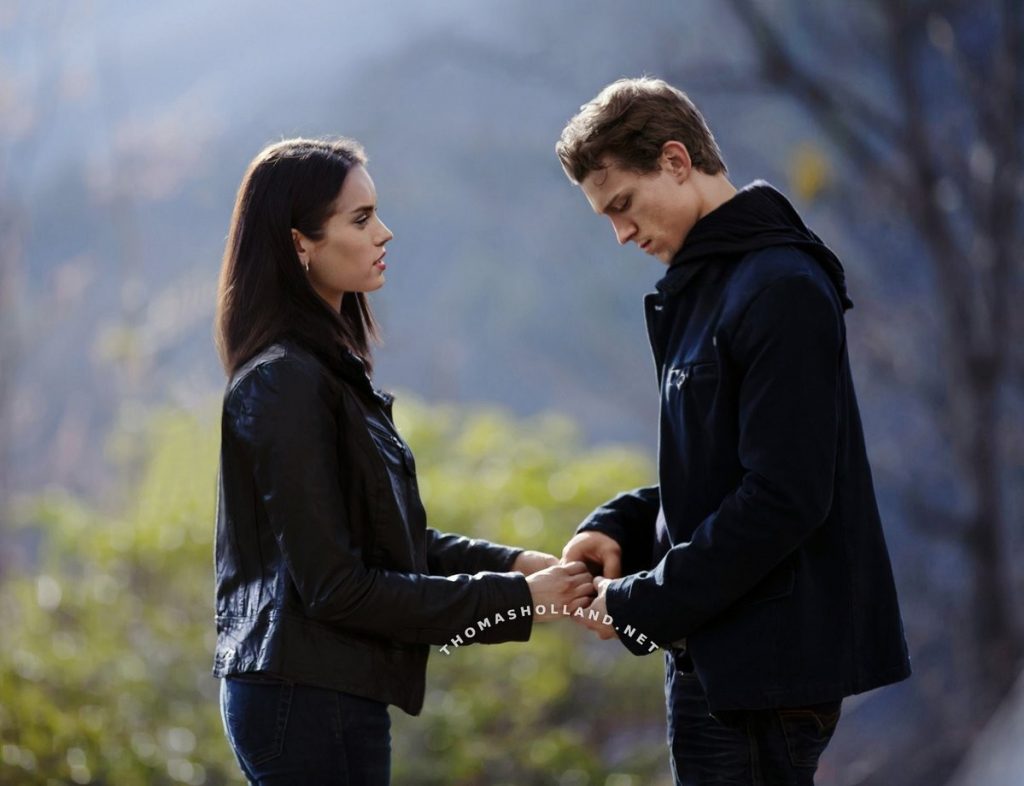 I didn’t even know this movie was in existence. Chaos Walking, Doug Liman’s big-budget adaptation of the best-selling YA novel of the same name and starring Tom Holland and Daisy Ridley, is looking to do some reshoots.

The film, based on Patrick Ness’ novel, is described by THR as “dystopian future in which a colony planet has been decimated when all of the women have been killed by a virus. All those remaining can now hear one another’s thoughts in a stream of images, words and sounds called Noise. The cacophony drives many mad until a young man (Holland) makes a silent discovery: There is a girl (Ridley) who may be the key to unlocking the New World’s many-layered secrets.”

Hess co-wrote the screenplay, along with a bevy of others including Charlie Kaufman (?!), who will all be brought in to write the reshoots. The main problem is Holland and Ridley’s time schedule, being that they are already tied up right now shooting Spider-Man and Star Wars sequels, respectively. Lionsgate will probably have to push back Chaos Walking‘s release date, which is currently slated for March 1, 2019.

Ryan Murphy spilled some tea about the upcoming season of American Horror Story, while Tiffany Haddish and Jordan Peele both have projects brewing. Here's a roundup of some of this week's more interesting project developments. What's...
0
Average User Rating
0 votes
Please sign in to rate.