Veteran actor Sir Christopher Lee, best known for his work in the Lord of the Rings trilogy and the Star Wars prequels, has passed away at the age of 93.

According to The Guardian, he died on Sunday morning of respiratory problems and heart failure. His wife of 50 years, Birgit Kroencke, decided to hold off on releasing the news until their family members and friends were notified.

Lee has been called one of the prolific actors of his generation, appearing in over 250 projects over the course of his close to seven-decade-long career.

Born in 1922 in Belgravia, Westminster, London, Lee volunteered to fight for the Finnish forces during World War II, serving in the Royal Air Force as an intelligence officer.

The actor’s feature film debut was in Terrence Young’s Corridor of Mirrors, which was released in 1948.

In 1957, he began a relationship Hammer Film Productions, a British production company famous for their horror films in the 50s, 60s and 70s. Lee showed up in many of these films, which included The Curse of Frankenstein, in which he played Frankenstein’s monster, Horror of Dracula, The Mummy and Dracula: Prince of Darkness.

Lee continued working in the horror genre throughout the 70s, as he made more appearances as Dracula and starred in the 1973 classic The Wicker Man. He also starred as James Bond villain Francisco Scaramanga in 1974’s The Man with the Golden Gun.

Over the past couple of years, Lee has also acted in smaller roles in nearly every Tim Burton film, including The Corpse Bride, Alice in Wonderland, Dark Shadows and more.

In 2009, Christopher Lee became a knight of the British Empire, one of many honors Lee has received throughout his life.

When asked about retirement in a 2013 interview, Lee said, “Making films has never just been a job to me, it is my life. I have some interests outside of acting – I sing and I’ve written books, for instance – but acting is what keeps me going, it’s what I do, it gives life purpose.” 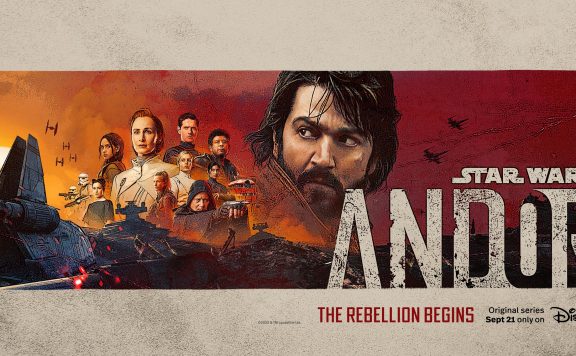 Prolific Actor Christopher Lee Dies at the Age of 93

by Justin Cook Veteran actor Sir Christopher Lee, best known for his work in the Lord of the Rings trilogy and the Star Wars prequels, has passed away at the age of 93. According to The Guardian, he died on Sunday morning of respiratory...
0
Average User Rating
0 votes
Please sign in to rate.