I’m all for a late summer movie surprise. The Protégé seemed poised to deliver a standard revenge thriller, given the very basic setup I understood going in. Leave it to director Martin Campbell to deliver the goods. I’m not going to say this action thriller is airtight in its story, but between Campbell’s in-your-face action direction, and a script that has more going on than it seems, I am more than impressed with what I got from this latest entry in contract killer cinema.

Again, the premise is practically boilerplate stuff at this point. Maggie Q stars as Anna, an assassin raised by Moody Dutton (Samuel L. Jackson) after her family was massacred in Saigon. The two worked as assassins for many years, but his sudden death prompts Anna to go after whoever was involved. In the process, Rembrandt (Michael Keaton), a deadly cleaner for a powerful man, finds himself entangled with Anna’s plans for revenge.

There is no reason to expect more from a story standpoint with this film, yet screenwriter Richard Wenk adds a few twists that would make Luc Besson want to try harder whenever he comes up with some junky action movies for one of his protégés to direct. Wenk is responsible for multiple action films I have not liked, such as The Equalizer films and that forgettable Jack Reacher sequel. He’s also written the underappreciated 16 Blocks from the late Richard Donner. 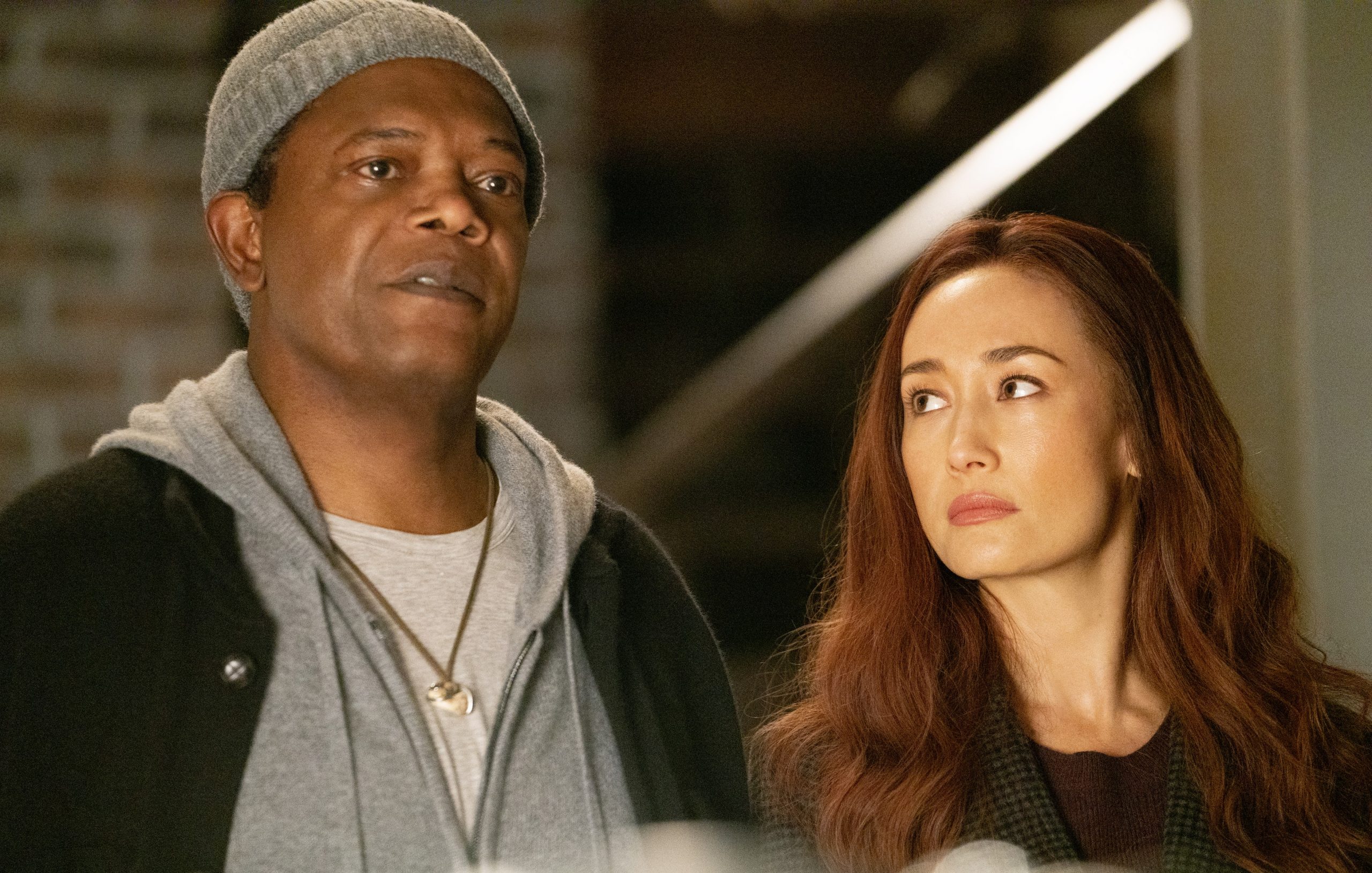 Quality aside, there is a consistency in him finding ways to write action sequences coming out of unique circumstances. The Protégé is no different, except for having the man responsible for two terrific Bond movies and The Mask of Zorro behind the camera, along with being another chance for a female-driven revenge story to leave its mark.

The thing to understand is that, while not being based on a graphic novel or anything, this is an action film fully informed by grindhouse cinema. Without having A-list stars on hand, and a veteran director, nothing separates this from a junky action film. However, having the assets it does, there’s a certain kind of fun in watching how Campbell delivers on the brutally violent action without losing focus on these characters.

This could easily just be actors going to work, but there’s more going on here that’s both grounded and out-of-this-world. Establishing the relationship between Anna and her surrogate father, Moody, means knowing he understands this young girl early on and knowing he can raise her to be a killer. They have a bond that’s given enough attention before everything changes. 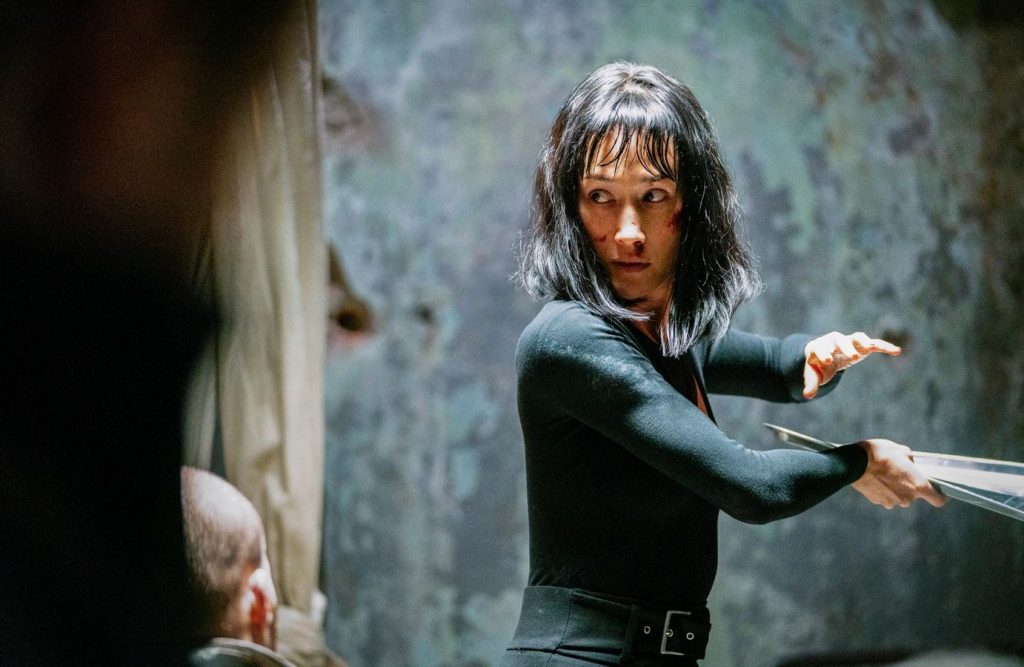 The focus on revenge could easily lead to scene after scene of Anna getting close but not quite reaching her target, only to fight yet another group of henchmen. Instead, Michael Keaton comes in as a wild card, sparking a whole new dynamic for the film to play with. I can see why he’d be attracted to the part. Rather than playing a purely evil heavy, he’s compassionate and not without a sense of humor. He also quickly grows to like Anna, and the film finds an intelligent way to show that the feeling is mutual.

It’s of little surprise that Campbell can handle the action scenes. We get everything from firefights to fisticuffs to objects such as lunch trays and bed sheets being used to dish out the carnage. Being a late August release from Lionsgate means we’re getting a film for adults too, so there’s no real reason for the film to hold back. Still, Campbell and Wenk have done just enough to convey something else within all of this.

The better assassin films tend to find a way to explore some kind of code among killers. With that said, this movie is not trying to be John Wick as far as introducing us to a wild underground society among hitmen. However, I can appreciate The Protégé having just enough on its mind to suggest these people think about their lives, what they’ve had to offer, and how they justify their actions. That’s not even to say this is an overly talky film. The balance of action, story, and character is handled quite well here. It just plays like a film coming from people who respect the audience. 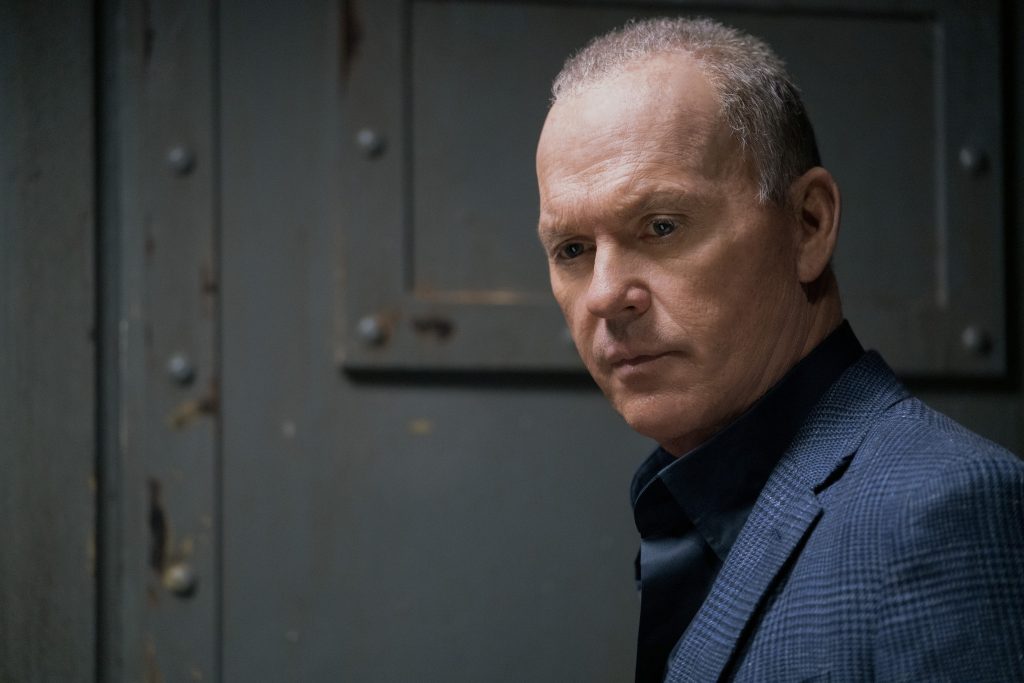 Saying this film goes places I didn’t expect is not to say it has wild, unpredictable elements. Really, I’m just impressed The Protégé has more of a brain. It’s not full of subversion, as there are plenty of plot beats audiences can see coming, but the movie knows how to have fun getting to specific points and playing with expectation. There are even a few needle drops that would be obnoxious in lesser films but totally fit this film. The Protégé wants to stay somewhat classy but clearly has a wild spirit waiting to burst from within.

As for the cast, Keaton is obviously a highlight anytime he shows up on screen, but Q finds her groove here as well. Having already been in several action films, let alone headlined one of the many adaptations of La Femme Nikita, she’s just as game to be here. Q handles the action in ways that don’t look easy while also verbally sparring with the one guy equally above it all. Jackson is always welcome as well, and he finds shades to play as a father figure with an edge.

It’s not changing the game in any way, but The Protégé finds the right way to combine well-constructed (and relatively frequent) action with a smarter-than-average action-thriller script. It also teases a good amount of style that could have quickly gone overboard if a younger director had taken the reigns. As it stands, we follow deadly characters that respect the ones they know are a real threat but can’t help but be drawn to them. There are no “good guys” to really deal with here, but a modicum of complexity in a film like this only adds when the slick action is already excellent. 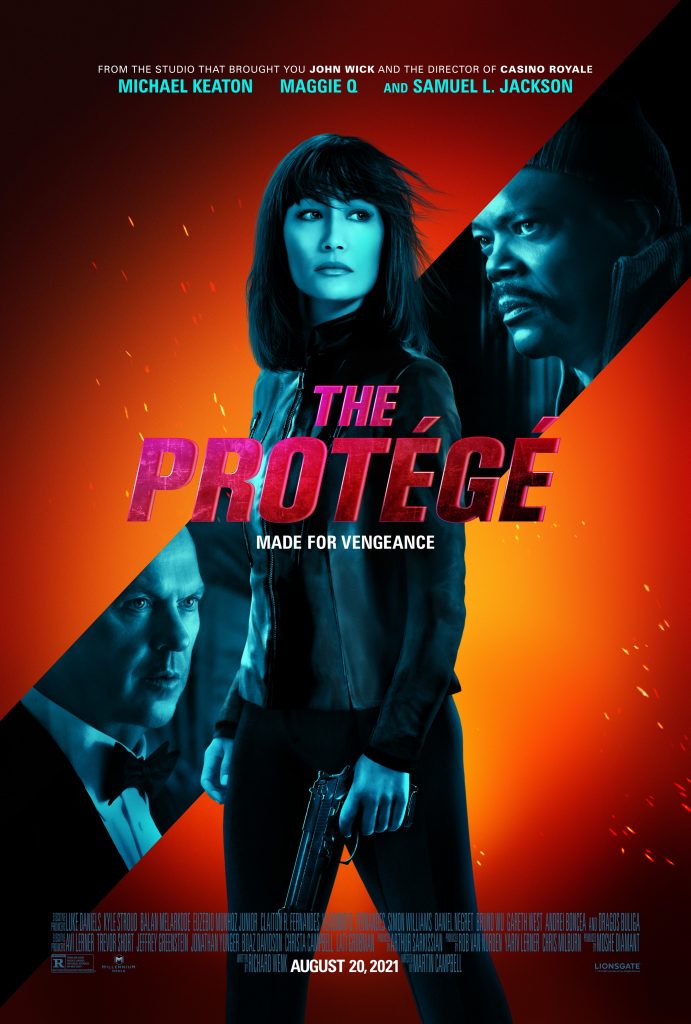 Anna is the world's most skilled contract killer, but when the man who was like a father to her is brutally killed, Anna vows revenge. As she becomes entangled with an enigmatic killer whose attraction to her goes way beyond cat and mouse, their confrontation turns deadly and the loose ends of a life spent killing will weave themselves even tighter.
0
Average User Rating
0 votes
Please sign in to rate.
Film:The Protégé
Cast:Maggie Q, Michael Keaton, Robert Patrick, Samuel L. Jackson
Director(s):Martin Campbell
Writer(s):Richard Wenk
Genre:Action, Thriller
Studio(s):Lionsgate
MPAA Rating:R 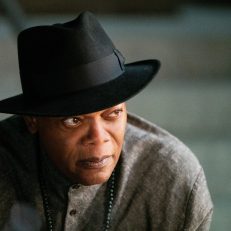 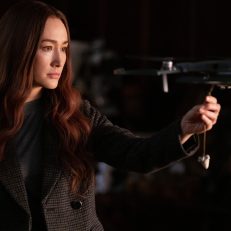 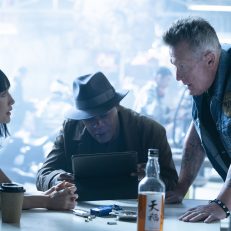 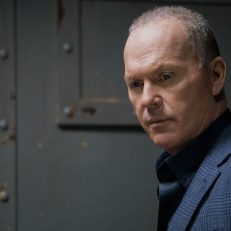 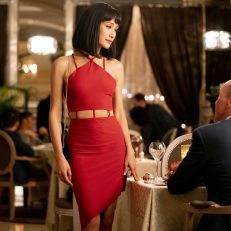 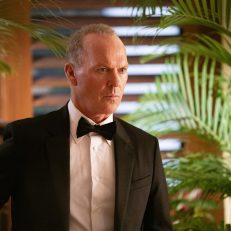 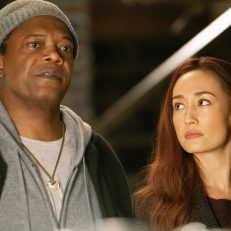 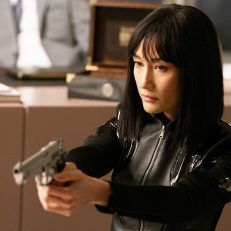