The Purge (2013) had Ethan Hawke’s talent and an interesting premise going for it, but I (and many others) was disappointed in how the film fell back on horror and home invasion clichés. The concept of the film is that during one night out of the year in America people are free to commit nearly any kind of crime – including rape, murder, etc. This supposedly helps to keep down crime levels and “cleanses” the nation.

Such an idea provides a platform for a whole lot to go down, yet Purge didn’t take advantage of that. Now writer-director James DeMonaco returns with The Purge: Anarchy, and it seem he listened to the complaints about the first film. This sequel is what the first film should have been, even though it still doesn’t live up to its full potential.

This time around we follow five strangers as they fight to survive on the streets during The Purge of 2023, a year after the events of the first film. Our lead is a mysterious and tough man named Sergeant, played by the likable Frank Grillo. Sergeant is seeking revenge on a man who affected him in a personal way. Then we have Eva (Carmen Ejogo) and Cali (Zoe Soul), a mother and daughter who are saved by Sergeant. Finally we have Liz (Kiele Sanchez) and Shane (Zach Gilford), a couple who find the other three after their car breaks down.

Anarchy is more ambitious than its predecessor in terms of developing things off of the premise. Race and poverty come more into play this time around, and there are some touches on class warfare in the form of a rebel leader named Carmelo (Michael K. Williams). And of course the government is involved with the actions in more ways than expected.

While this social commentary is interesting, DeMonaco really just scratches the surface and doesn’t put any real meat on the ideas. Instead it feels like he exploits the ideas in favor of B-movie characteristics and ugly violence. A few extra story layers and some more development to the characters could have brought Anarchy to the next level.

With its low-grade look and gritty style, the film almost seems like it could fit in with some of the dystopian action flicks from the 1980s. I do enjoy these dumb-but-fun, bloody little action films from time to time, but do we really need to see things like homeless people being burned with a flamethrower or stereotyped black men selling weapons? Such moments come across as more offensive than effective.

DeMonaco does build a good amount of tension with certain situations, and a number of the action scenes (action is definitely favored more than horror this time around) are exciting. I also enjoyed some of the little touches the director added, such as having a ridiculous Hunger Games-like moment that includes an old-school shotgun. He also makes sure that the film has a consistent huff-and-puff pace, which keeps up the energy but leaves other things behind.

Less impressive is a lot of the camerawork. There are moments that employ soft focus or graininess for seemingly no reason; if it is for artistic purposes, it comes across as more distracting and needless than creative. I also found myself wanting more wide establishing shots, as DeMonaco almost seems obsessed with handheld mediums and close-ups at times. I will say that a lot of the rack focusing during certain scenes was well done.

In typical B-movie fashion, the characters not only lack depth but also make very stupid decisions and spout bad dialogue in Anarchy. We get moments where people yell out to the villains while hiding, don’t pick up guns off of dead bodies, etc. Also, why are these people who don’t want to be a part of The Purge out and about just hours before the event? Intelligent people would be locked up in their houses days before.

Let’s not forget the dialogue. Sergeant consistently shouts Shakespearean words like “come on” and “move” to the others, while one of the villains says the laughable line “I’m going to release the beast” while speaking of possible rape and violence. How poetic. Not all of the dialogue is atrocious, to be fair, but not much of it is dramatically interesting either.

At least the actors are game. Grillo is actually a damn good action hero for this sort of thing, and it’s nice to see him get a lead role. With his tough-guy persona, and his character having the strongest motivations, it is easy to get behind him. The others do fine as well, though Williams’ talent is wasted and no one is exceptional. The only person that bothered me was Gilford as Shane; Gilford fumbles a few lines and the character is mostly annoying as well.

Anarchy improves on the premise established in the first film, and the movie works well for fans of B-movie action fare. But it still feels like there are some missed opportunities here to go along with the obvious flaws. Perhaps DeMonaco will find just the right touch if he decides to do a third go-round with this material.

MPAA Rating: R (for strong disturbing violence, and for language). 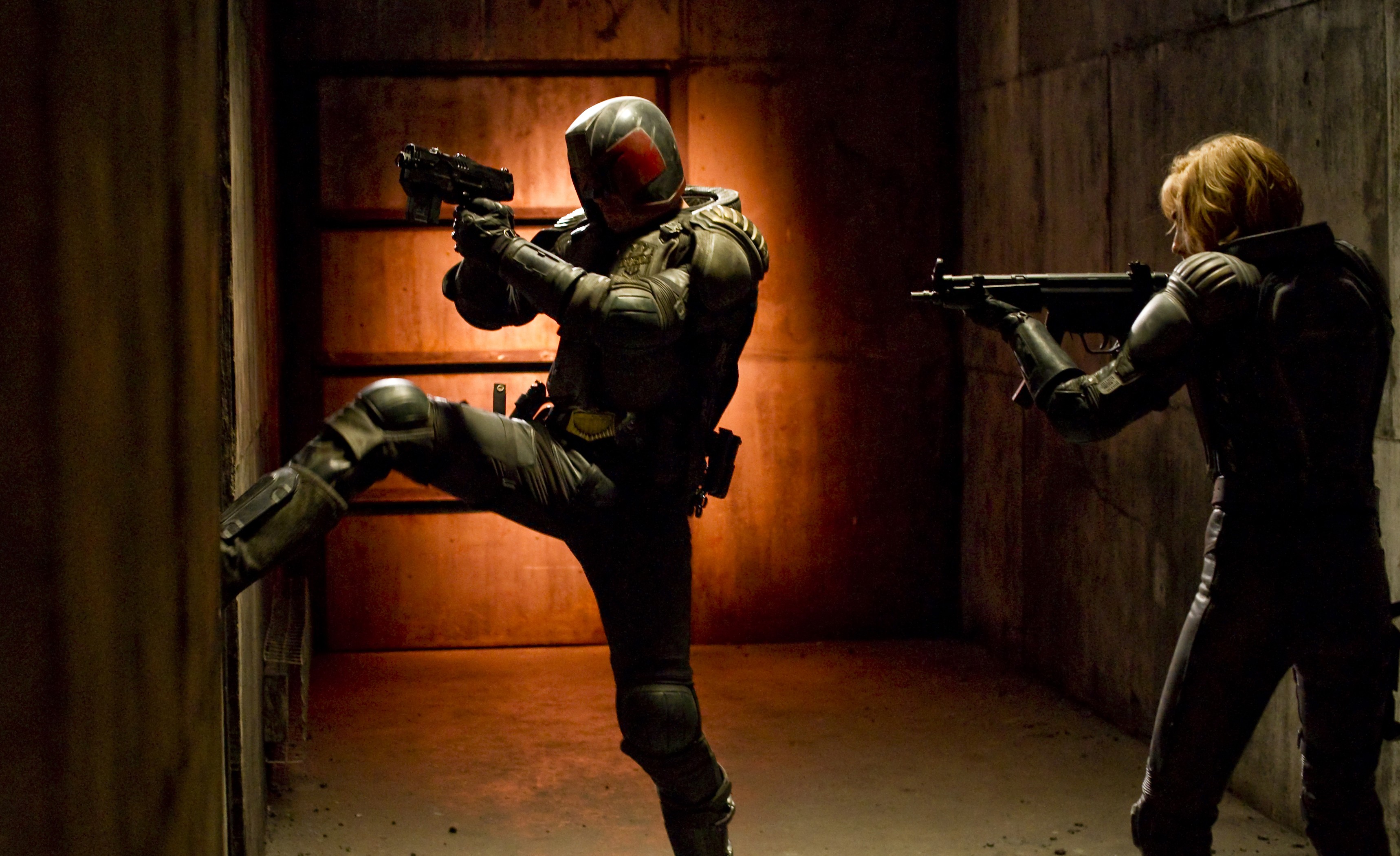 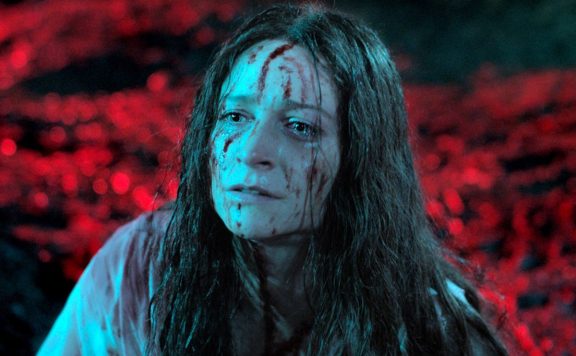 The Purge: Anarchy Review by Daniel Rester The Purge (2013) had Ethan Hawke’s talent and an interesting premise going for it, but I (and many others) was disappointed in how the film fell back on horror and home invasion clichés. The c...
0
Average User Rating
0 votes
Please sign in to rate.